Humans have used Mucuna pruriens, also known as velvet bean, as food and medicine for centuries.

It has been the subject of numerous clinical studies, especially regarding its potential as a natural treatment for Parkinson’s disease. However, the plant’s possible benefits do not end there.

This article explores the current research on Mucuna pruriens, including its uses, side effects, and more.

What Is Mucuna Pruriens?

Mucuna pruriens is a lesser-known member of the legume family. It is native to South-East China and West India but has spread throughout many tropical and subtropical regions globally.

The plant has long, vine-like branches and produces pods containing 4–6 dark brown seeds known as velvet beans. The term refers to the furry texture of the pods, which can sometimes cause itching when they touch the skin. Alternative names include cowitch and cowhage. 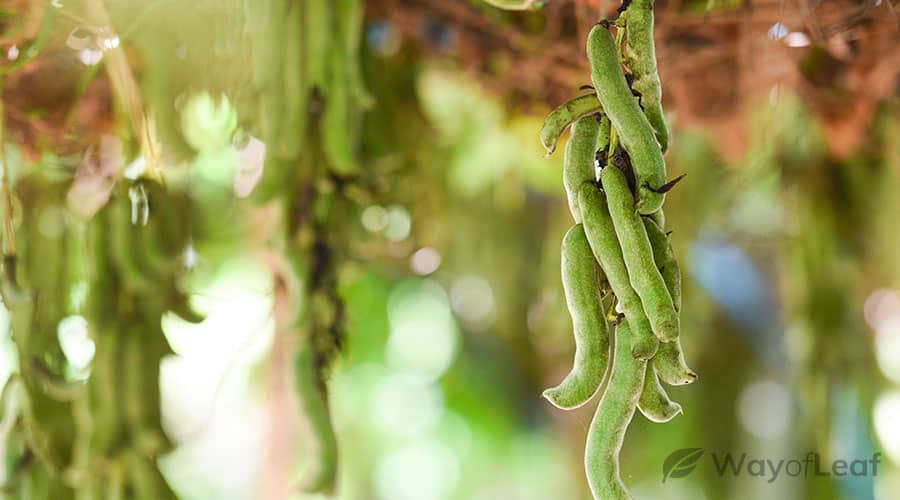 The beans are easy to digest and provide a generous amount of protein alongside essential fatty acids and minerals. They are a valuable food source and are even used as a coffee substitute in Central America.

The beans and other plant parts also contain numerous bioactive compounds, primarily levodopa (L-dopa). If this chemical sounds familiar, it may be because L-dopa is the first-line pharmacological treatment for Parkinson’s disease (PD).

Mucuna pruriens also contains tannins, flavonoids, terpenoids, and more. According to a 2012 review, other constituents include 5-hydroxytryptamine, also known as serotonin, and indole alkaloids, including N, N-dimethyltryptamine (DMT).

The plant has been a mainstay of Indian Ayurvedic medicine since approximately 1500BCE. Its primary traditional use is in treating kampavata, a condition that causes tremors similar to PD. It has also been promoted to treat male infertility and as an aphrodisiac.

Now, let’s look at whether there is any clinical evidence to support these applications.

Unlike many other natural remedies, scientists have conducted a reasonable amount of research on Mucuna pruriens. Most of it pertains to its potential for PD, although there are several studies on other conditions.

Mucuna pruriens is the richest natural source of L-dopa that has been identified to date. Doctors use the same chemical to treat PD patients, although they tend to prescribe a synthetic form.

Proponents of Mucuna pruriens suggest that it could have several advantages over synthetic L-dopa. For example, the pharmaceutical version can cause several unwanted side effects. One of the most significant is dyskinesias, a group of movement disorders that includes involuntary writhing, jerking, or muscle spasms.

A 2017 study of 18 patients with advanced PD investigated. The researchers compared high and low-dose Mucuna pruriens powder with synthetic L-dopa and benserazide. Benserazide is a drug that is commonly prescribed alongside L-dopa to improve its efficacy.

The results demonstrated that low-dose Mucuna pruriens’ effects were comparable to L-dopa plus benserazide. They also produced fewer dyskinesias and other adverse reactions. Moreover, the high dose produced more significant motor improvement than the pharmaceuticals, had a longer duration of action and produced fewer side effects.

Related article
CBD for Parkinson’s Disease – Is It Viable?

These findings align with earlier research comparing Mucuna pruriens to L-dopa with carbidopa, another frequently prescribed combination for PD.

The results showed that high-dose Mucuna pruriens had a faster onset and longer duration of action than the pharmaceuticals. It also produced higher peak plasma concentrations, suggesting increased bioavailability.

Animal studies have demonstrated that the plant can alleviate neuroinflammation and oxidative stress, two factors that may contribute to PD. Further research suggests that its other active components may play a role in addition to its L-dopa content.

L-dopa is a precursor to dopamine, a neurochemical implicated in the development of depression. For example, low dopamine levels can lead to symptoms such as an inability to experience pleasure and a lack of motivation.

As we explained earlier, Mucuna pruriens is a good source of L-dopa, which could increase dopamine levels. It also contains 5-hydroxytryptamine (serotonin), which is well known for its role in mood regulation.

The results of animal studies indicate that Mucuna pruriens has antidepressant and stress-protective properties.

The results indicated that Mucuna pruriens had antidepressant and stress-protective properties. However, further study is necessary to confirm whether it has the same effects in human subjects.

Another widely reported velvet bean benefit is improving male fertility. There is some evidence to support this.

In a 2013 study, researchers dosed male rats with estrogen to induce low sperm count. They then divided the animals into three groups who received Mucuna pruriens, L-dopa, or no treatment.

The results showed that both Mucuna pruriens and L-dopa reduced the recovery time compared to no treatment.

It appears that several mechanisms were involved, including restoring the hypothalamic-pituitary-gonadal axis and improving testicular cell health. These improvements led to increased sperm count and motility.

A 2018 study on humans supported these findings. Males with low sperm count took Mucuna pruriens as part of a multi-herb formula for 90 days.

At the end of the study, sperm concentration increased by an impressive 254%. Furthermore, semen volume increased by 154%, and sperm motility increased by 215%. There was also a marked improvement in serum hormone levels.

There is no standardized velvet bean dosage. The optimal amount will depend upon various factors, including individual physiology and the reason for using it. Therefore, anyone wishing to take a supplement should follow the instructions on their product’s packaging.

Alternatively, consumers could consult a healthcare professional to discuss the most appropriate mucuna dosage for them.

There are several options for anyone seeking a mucuna supplement. 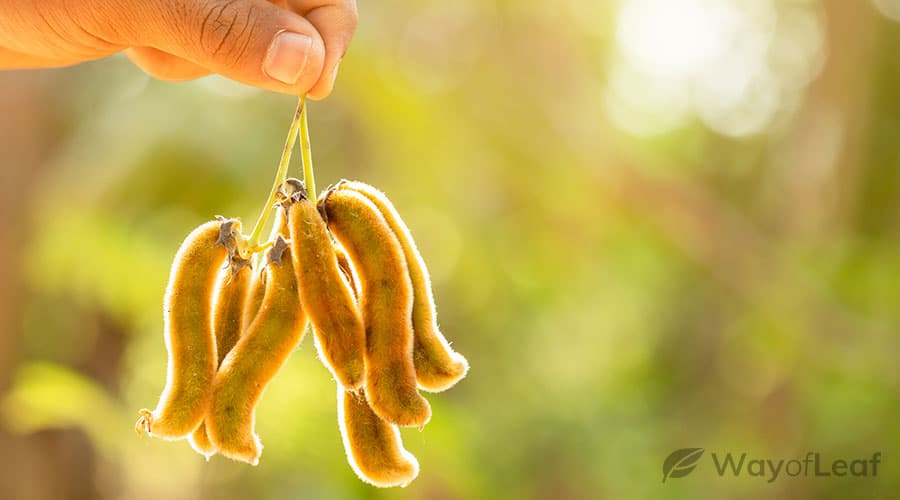 Mucuna pruriens powder is one of the most popular products. It is possible to add it to food or beverages as required. Capsules are another option that more manufacturers are beginning to offer. They provide a convenient consumption method with more accurate dosing.

As with all supplements, consumers should only purchase from reputable brands that provide lab reports for their products. Look for positive reviews on third-party sites and compare several options before making a decision.

Studies on high doses of Mucuna pruriens have found it to be non-toxic in rats. However, soon after dosing, the animals did show some signs of suppressed nervous system activity.

Other possible side effects of Mucuna pruriens include:

It is not recommended for use by pregnant women, and its safety during lactation is unknown.

Furthermore, people taking medication for diabetes should exercise caution and consult a physician before use.

Research has revealed several potential Mucuna pruriens benefits. Many of them stem from its L-dopa content, and it could prove helpful for PD, depression, and male fertility.

However, it is essential to be cautious if using the plant to assist any medical condition. Consult a physician before use and never stop taking any prescribed medication unless instructed to do so.

Want to learn more about the issues discussed in this article? We recommend the following further reading: