Ibogaine is a psychedelic compound found in the root bark of the Western African shrub Iboga. It has a strong hallucinogenic effect when consumed and has been used in African spiritual traditions throughout history.

Western medicine has recently found interest in ibogaine as a therapeutic tool for drug addiction. However, scientific evidence has suggested ibogaine could also help patients with Parkinson’s disease (PD).

PD affects one in every hundred of the over-sixties population. With current treatments causing a wide range of unpleasant side effects, could ibogaine provide a solution?

People have used ibogaine for healing purposes for several thousand years in West-Central Africa. The bark from the Iboga tree is central to the spiritual ceremonies of the Bwiti tradition of Gabon, where people use ibogaine as a tool for personal development, physical healing, and communication with spirits and ancestors. 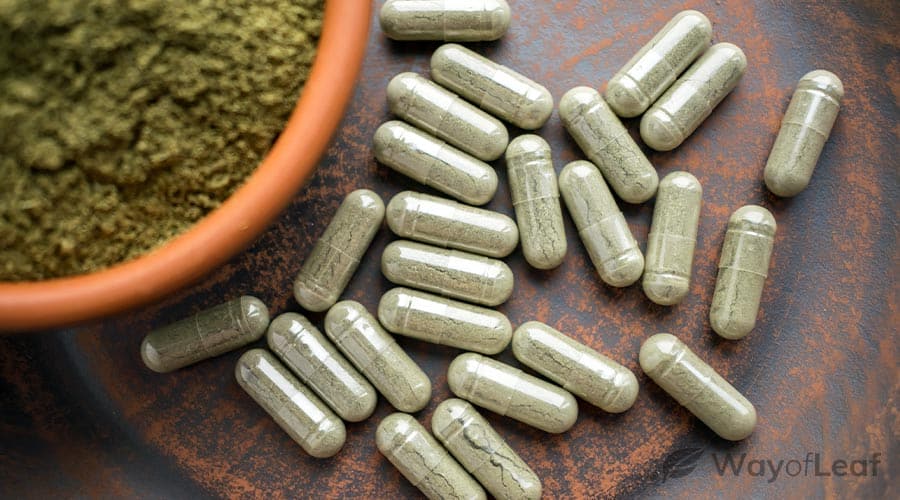 The use of ibogaine in Western medicine was pioneered by the American researcher Howard Lotsof in 1962. Lotsof discovered ibogaine could prevent withdrawals from opiates and reduce drug craving. Consequently, this led to a series of research studies beginning from the late 80s highlighting ibogaine as an effective treatment for substance misuse disorders.

Ibogaine is illegal in the US, UK, and much of Europe. However, in certain countries, patients can legally access ibogaine-assisted therapy at special ibogaine treatment clinics. Ibogaine therapy is mainly used to treat addiction disorders but is also available for, and has proved helpful in treating, psychological problems such as depression, anxiety, and OCD.

Could Ibogaine Be a Promising New Treatment for Parkinson’s Disease?

What Is Parkinson’s Disease?

Parkinson’s disease (PD) is a nervous system disease characterized by motor impairment, although patients often experience physical and cognitive (mental) symptoms. PD is more common in men than women, and symptoms generally appear later in life (after around 60).

Motor symptoms of PD include:

Cognitive symptoms of PD include:

Researchers have shown that in the brains of patients with PD are Lewy bodies, clumps found inside cells made up of a protein called alpha-synuclein. The presence of Lewy bodies stops nerve cells in the brain from receiving nutrients and oxygen, causing them to die. In turn, this causes cells that communicate with the affected cells to die.

In PD, Lewy bodies commonly affect a brain region called the substantia nigra. Nerve cells in this region communicate with the chemical messenger dopamine, creating signals to other parts of the brain involved in creating and controlling movement. Hence when dopamine-producing cells of the substantia nigra are lost in PD, the pathways involved in movement become impaired, and patients experience motor deficits.

Cells that produce the chemical messenger norepinephrine are also affected in PD. Loss of norepinephrine-producing cells may account for some of the PD cognitive symptoms.

It is unknown what causes alpha-synuclein to aggregate and form Lewy bodies, although some risk factors have been linked. These include:

How Could Ibogaine Help?

Evidence has shown that ibogaine causes cells to increase the production of neurotrophins. Neurotrophins are proteins that help nerve cells grow and survive. By increasing neurotrophins, ibogaine could help replace lost cells in PD.

We’ll cover the specific research in this area below.

Studies on Ibogaine and Parkinson’s disease

Research has shown that GDNF administration can recover dopamine-producing cells lost in PD. These pieces of evidence have led researchers to use GDNF in clinical trials of Parkinson’s disease. In one study using human patients, direct brain injection of GDNF in PD patients improved the patient’s motor symptoms and daily living and increased their brain levels of dopamine.

Increasing neurotrophins by administering ibogaine could help reverse some of the cell death and symptoms associated with PD.

Evidence has suggested problems with BDNF may be linked to PD. A study in mice showed that removing the BDNF receptor caused increased alpha-synuclein aggregation and increased the death of dopamine-producing nerve cells.

The experimental evidence for GDNF and BDNF in PD suggest increasing these neurotrophins by administering ibogaine could help reverse some of the cell death and symptoms associated with PD.

One patient was diagnosed with PD aged 69 years old. His symptoms included difficulty with balance, talking, and using his hands. In 2014 the patient was treated with an ibogaine-derivative, CKBR-1, which he took in small doses twice a day as part of a clinical trial. 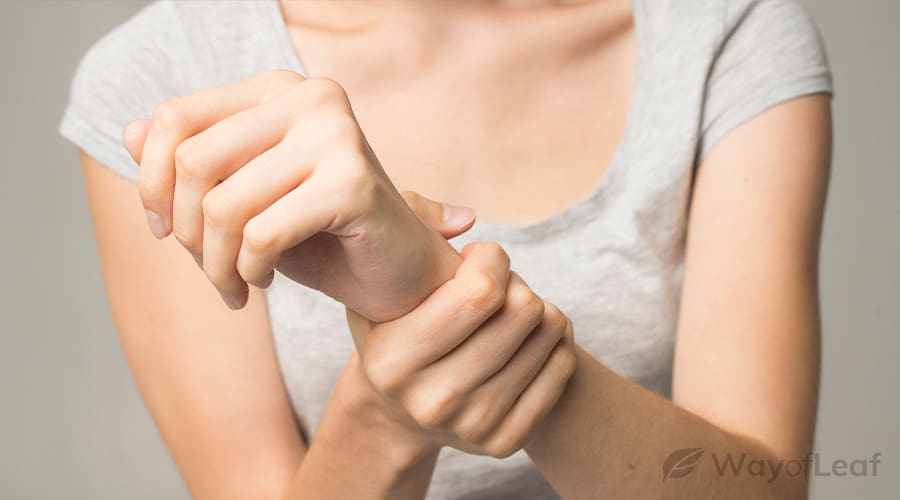 After a month of taking CKBR-1, he saw an improvement in all his symptoms and was able to do things he hadn’t previously, such as using his fingers to pick up objects, have full conversations, and button his shirt.*

There have been no clinical studies to date investigating whether ibogaine can improve Parkinson’s disease. However, early-stage research is currently underway at Columbia University.

Ibogaine can cause cardiac arrhythmias (irregular heartbeat), which in some cases can be fatal. As such, patients with a personal and family history of heart-related conditions are strongly advised against taking ibogaine.

Marijuana is the future...…

Anecdotal evidence (see source listed below) suggests that only small doses of ibogaine may be necessary to treat PD. The dosage is the polar opposite of ibogaine therapy for addiction, where patients take large doses. By taking smaller amounts, patients may be less likely to face risks related to ibogaine.

Researchers are currently attempting to manufacture versions of ibogaine that work in a similar mechanism but don’t have the same toxic or hallucinogenic effects.

Ibogaine for Parkinson’s Disease: A Summary

PD is a debilitating disorder that severely affects a patient’s quality of life. As such, scientists are desperately trying to find effective treatments. Researchers are beginning to investigate whether ibogaine could be effective in addressing PD.

The use of ibogaine for PD treatment is still largely theoretical, with no current published study that supports the claim. However, there is strong evidence regarding ibogaine’s effect on neurotrophins. Now, scientists are taking steps to see whether or not ibogaine can reverse the damage and symptoms associated with PD.