Guarana is an Amazonian plant with a variety of uses. It has a high caffeine content, and guarana extract has become a popular ingredient in energy drinks. Proponents suggest it can help fight fatigue and prevent weight gain. However, high doses of guarana could also cause some serious side effects.

This article explores the current research on guarana, including its potential benefits, safety concerns, and more.

Guarana (Paullinia cupana) is a woody, climbing shrub that grows in the Amazon. It produces orange-red pods that contain small, black seeds. Indigenous people in the region have been using these seeds to brew a stimulating beverage for centuries. They contain caffeine, alongside a range of other bioactive compounds. 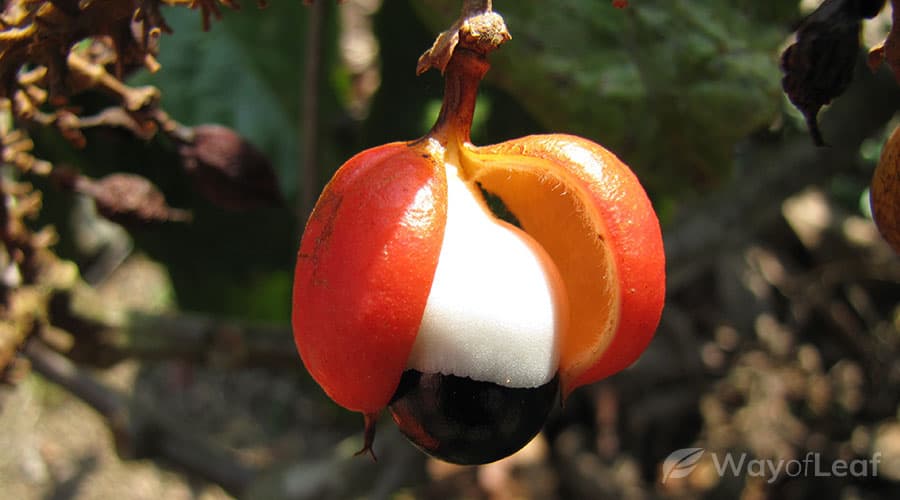 Many experts believe that this combination gives guarana longer-lasting and more potent effects than caffeine alone. Therefore, it has become a common ingredient in energy drinks, alongside other natural stimulants like taurine and ginseng.

The plant also has several other purported benefits. We will discuss these in detail below.

According to a 2019 review, there is evidence to support the following guarana health benefits:

To date, most of the research on humans has focused on the plant’s impact on cognitive performance, fatigue, and weight loss. We have summarized the results of some relevant studies in the following sections.

A 2012 study investigated guarana’s effects on 28 healthy volunteers aged 18–24. They took either guarana (75mg), ginseng (200mg), a combination of the two, or a placebo before performing a series of tasks.

The study’s results indicated that guarana improved performance across all attention-related tasks, albeit with some evidence of reduced accuracy. The subjects also performed better in sentence verification and serial subtraction tasks after taking the guarana.

Guarana’s effects on cognitive performance may be attributable to components other than caffeine.

The study’s authors concluded that guarana has psychoactive effects in humans. They also suggested these effects may be attributable to components other than caffeine since the extract’s caffeine content was relatively low.

The results of research into guarana for fatigue are inconsistent.

For example, a 2009 study assessed its impact on breast cancer patients undergoing radiotherapy. The 36 participants took either 75mg of guarana daily or a placebo for 14 days each.

The results showed no significant difference between guarana and the placebo for symptoms of depression and fatigue.

However, a 2011 study on breast cancer patients undergoing chemotherapy had more positive results. It compared 50mg of guarana, taken twice daily for 21 days, with a placebo. The participants then switched onto the opposite arm of the study.

The results showed that guarana significantly improved fatigue scores. Furthermore, it did not cause adverse effects, such as worse sleep quality, anxiety, or depression.

The disparity between the results of these two studies could be due to the difference in dosage and treatment period. However, further research is required to determine guarana’s precise effects on fatigue.

There is some evidence that guarana has a beneficial effect on body weight and metabolism.

According to a 2017 publication, it may protect against hypertension, obesity, and metabolic syndrome in healthy, elderly subjects.

The paper also suggested that guarana could have anti-adipogenic properties. What this means is that it may prevent the build-up of fats in the blood. Therefore, it could reduce the development of atherosclerosis, a significant risk factor for heart disease.

Guarana could reduce the development of atherosclerosis, a significant risk factor for heart disease.

A 2018 study investigated the effects of guarana extract on body weight in mice. The animals ate a high-fat diet, either alone or in combination with guarana.

At the end of the experiment, animals in the guarana group gained less weight and had smaller fat deposits. They also displayed improved metabolic profiles, demonstrated by lower glycemic and triglyceride levels. Furthermore, they had increased energy expenditure compared to the control group.

There was no significant difference in food intake between the two groups. Therefore, the researchers concluded that guarana could prevent weight gain, even when ingesting a high-fat diet.

Guarana has a high caffeine content. However, some manufacturers refer to the compound as guaranine, which could lead to confusion among consumers. Therefore, people may use excessive quantities of guarana, not realizing they are consuming vast amounts of caffeine.

To clarify, guaranine and caffeine have identical chemical structures. Therefore, guaranine’s side effects are the same as those of caffeine. Overconsumption can lead to:

Guarana could also interact with numerous drugs and other herbs. Therefore, anybody taking prescribed or over-the-counter medicines should consult a physician before use.

Furthermore, people with certain medical conditions should use guarana with caution, including:

Finally, some guarana products may be contaminated with toxic substances due to the manufacturer’s processing or extraction methods. Therefore, consumers should look for brands that are transparent about their practices and provide detailed certificates of analysis.

There is currently no standard recommended guarana dose. However, the maximum recommended daily intake for caffeine is 400mg. Amounts above this can lead to side effects, and very high doses of 10–14g could be lethal.

Therefore, consumers should not use too much guarana, especially in combination with other caffeine-containing products. It may also be dangerous to combine it with other drugs or alcohol. 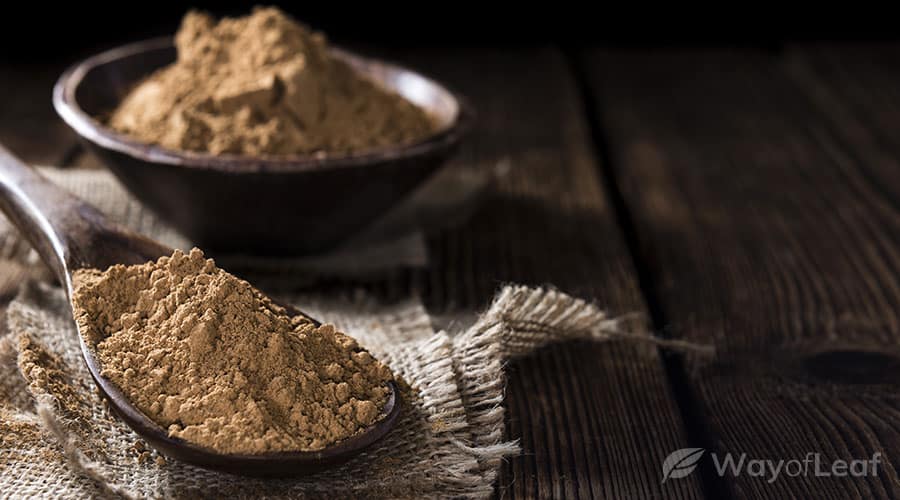 Unfortunately, many energy drinks do not state their caffeine content on the label. They could contain anywhere between 1.4mg and 300mg of caffeine per 16oz serving. Therefore, it is all too easy to consume more than the recommended dose without realizing it.

A growing number of people have been hospitalized for energy drink-related emergencies, including severe dehydration and heart problems. This highlights the importance of knowing how much caffeine one is consuming and staying within the safe daily limits.

People in the Amazon have used guarana to brew a stimulating beverage for many years. It has also become a staple ingredient in energy drinks around the globe.

Although there are several potential guarana health benefits, taking too much could be dangerous due to its high caffeine content. Therefore, consumers should monitor their intake carefully, and people with pre-existing medical conditions should consult a physician before use.