Eleuthero, sometimes known as Siberian ginseng, has a range of possible uses.

Despite its name, the plant is not related to Asian ginseng (Panax ginseng) or American ginseng (Panax quinquefolius). However, it is rapidly gaining popularity, particularly for its potential adaptogenic properties.

Adaptogenic herbs reportedly help the body to cope with various stressors. Therefore, demand for these products is increasing as more people try to manage their hectic lives. But are they actually effective?

This article explores the current research on eleuthero, its potential benefits, side effects, and more.

Eleuthero (Eleutherococcus senticosus or Acanthopanax senticosus) is a small, shrubby plant native to North-East Asia. It has palmate leaves and produces clusters of small white flowers and blue-black berries. 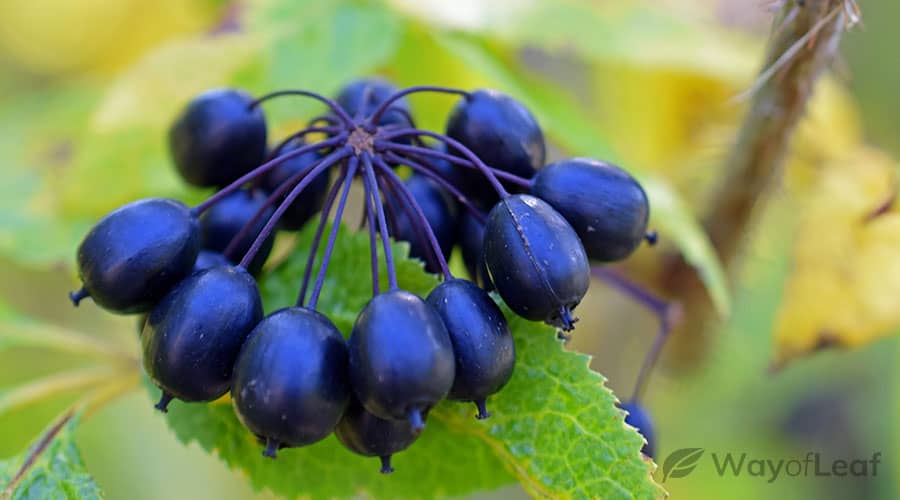 Humans have historically used the leaves and berries for various reasons. However, it is the plant’s root that is usually made into medicine.

It contains at least 35 different active compounds, including chemicals called eleutherosides. These chemicals, especially eleutherosides B and E, are thought to be responsible for many of the plant’s benefits.

Eleuthero has been a popular herbal remedy throughout Europe, Russia, and China for many years. Its most common use is as an invigorating tonic herb and to combat fatigue.

Scientists have been studying eleuthero since 1957, primarily focusing on the plant’s adaptogenic properties. In 1962, the Soviet Union Pharmacological Committee approved it for use as a stimulant. Then, in 1966, it was recommended for use in the Soviet space program.

Research suggests that eleuthero can improve physical and mental performance under normal and stressful conditions. Experts have suggested that this may be due to its beneficial effects on energy metabolism. For example, it appears to assist the mobilization and utilization of fatty acids and carbohydrates.

Eleuthero could potentially improve physical and mental performance under normal and stressful conditions.

Unfortunately, much of the research on these eleuthero root benefits has involved isolated cell lines or animal experiments. However, there are a handful of human studies with positive results.

A 2010 study involved nine recreationally active male subjects. They took 800mg of eleuthero or a placebo daily for eight weeks before completing a cycling trial.

The study’s results showed that the supplement increased the subjects’ VO2 peak (a measure of aerobic fitness) by 12%. It also increased endurance time by 23% and maximum heart rate by 4%. Furthermore, after 30 minutes of cycling, the subjects’ free fatty acid production increased, and glucose levels decreased.

Many other publications support these results. However, methodological issues such as small sample sizes and lack of control groups mean that the evidence is not wholly reliable.

A report by the European Medicines Agency suggests there may be several other potential benefits of eleuthero supplementation.

According to the report, laboratory studies indicate that the plant may possess the following properties:

Moreover, clinical research suggests that it may normalize blood pressure and reduce cholesterol in human subjects. However, the report found that the overall quality of the evidence was insufficient to draw firm conclusions.

Furthermore, some studies tested eleuthero in combination with other adaptogenic herbs, such as Rhodiola rosea and Schisandra chinensis. Therefore, further research is required.

Eleuthero root side effects are rare. However, it can cause issues for some people, including:

At higher-than-recommended doses, eleuthero may cause the following side effects:

It may also cause an irregular heartbeat, palpitations, or high blood pressure in people with heart problems. Therefore, such individuals should consult a physician before use.

Is Eleuthero Safe to Use?

Eleuthero is generally considered safe for adults when taken in appropriate doses for up to three months. Adolescents over the age of 12 should tolerate the herb for up to six weeks, but its effects on younger children remain unknown. 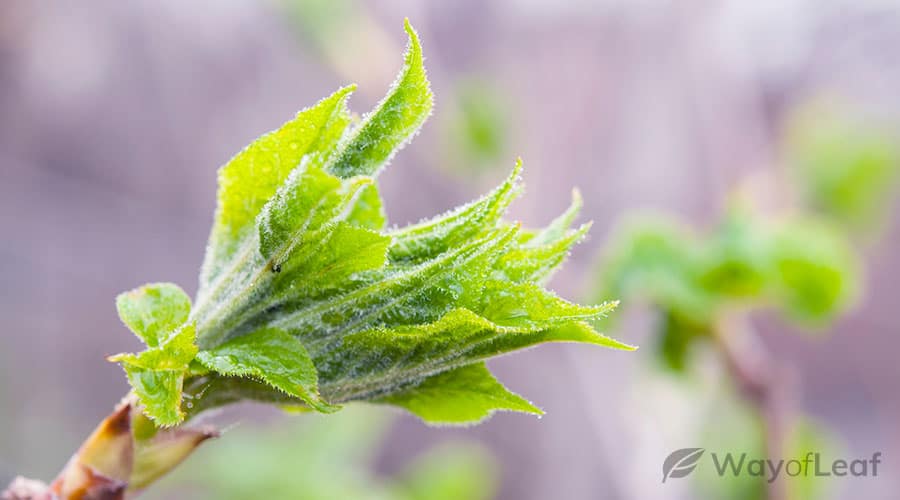 There is no data on eleuthero’s safety during pregnancy, so it is best to exercise caution and steer clear. Most sources also recommend that nursing mothers avoid eleuthero. It has no specific uses during breastfeeding.

Other people who should avoid the herb include those with arterial hypertension or estrogen-sensitive conditions. The latter includes breast, ovarian, or uterine cancer, endometriosis, and fibroids.

Finally, eleuthero can interact with many different medicines, herbal remedies, and supplements. Therefore, it is always advisable to consult a healthcare provider before use.

Eleuthero may not be as popular as Asian or American ginseng, but it is becoming increasingly well-known. It is a renowned adaptogen, and the most studied eleuthero benefits include improving physical and mental performance.

Eleuthero is generally considered safe and well-tolerated for short-term use, although it can cause side effects in some people.

The herb is generally considered safe and well-tolerated for short-term use. However, it can cause side effects in some people, including potentially dangerous reactions. Therefore, we recommend that individuals consult a medical professional before using eleuthero for the first time.