S-adenosyl-L-methionine, also known as SAMe, SAM-e, or AdoMet, is crucial for all living cells. Our bodies produce it by combining the amino acid methionine with adenosyl triphosphate (ATP). It is also available as a supplement and has a range of purported benefits.

Research suggests that SAMe could help several medical conditions, including depression, osteoarthritis, and liver disease. This article explores the science behind this promising compound, its safety, side effects, and more.

The Italian scientist Giulio Cantoni discovered SAMe in the early 1950s. Since then, studies have revealed its critical role in several different cellular processes.

It is a sulfur-containing compound that our bodies synthesize by combining methionine and ATP. It has a highly reactive methyl group, consisting of one carbon and three hydrogen atoms (CH₃). 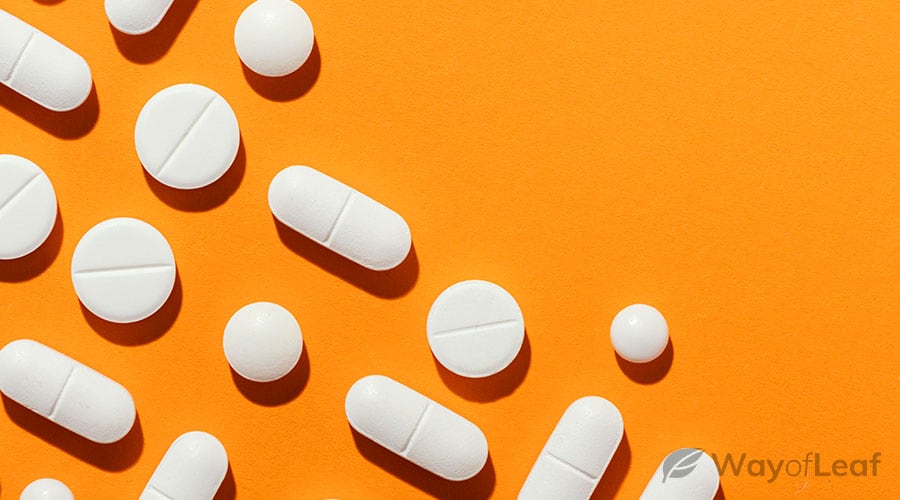 SAMe readily donates its methyl group to other molecules in a process called methylation. It influences DNA, RNA, and protein functioning, including neurotransmitters like serotonin, dopamine, adrenaline, and more.

Another process that SAMe plays a key role in is transsulfuration. It is a complex chemical reaction that eventually produces a compound called glutathione. Glutathione is one of the body’s primary antioxidants and helps to protect cells from damage.

Finally, SAMe is involved in aminopropylation, a process that generates two compounds known as spermine and spermidine. These chemicals are involved in cell growth and may also have anti-inflammatory and pain-reducing properties.

Now, let’s look at what SAMe is used for and why some people consider it a valuable supplement.

Because of its role in neurotransmitter functioning, SAME could be helpful for depression. In fact, it is one of the better studied natural remedies for this common and debilitating condition.

Scientists first described its antidepressant properties in the 1970s, and it has since been the subject of numerous clinical trials.

A 2017 review of 132 studies outlined the potential of SAMe for depression and several other psychiatric disorders.

The authors explained that people with depression often have lower-than-average SAMe levels. This frequently occurs alongside vitamin B12 and folate deficiencies as these nutrients are involved in SAMe production.

SAMe may have a faster onset of action than traditional antidepresants, becoming effective in as little as a few days to two weeks.

The review’s findings indicated that SAMe performed better than placebo in several clinical trials. Other studies found it was as effective as traditional antidepressants, with a lower risk of side effects.

There was also a suggestion that SAMe could reduce symptoms that often accompany depression, such as sexual dysfunction and memory impairment.

These results align with those of an earlier review from 2002. This publication concluded that SAMe was superior to placebo and as effective as tricyclic antidepressants.

It may also have a faster onset of action, becoming effective in as little as a few days to two weeks. This finding is highly significant since one of the major disadvantages of antidepressants is how long they take to act.

Research into SAMe for osteoarthritis began when numerous participants in depression studies noted that their joint pain decreased. Since then, researchers have become interested in the compound’s potential anti-inflammatory and painkilling properties.

One significant difference was that SAMe had a slower onset of action than celecoxib. However, its effects appeared to increase over time while celecoxib’s did not.

Unfortunately, a 2009 Cochrane review had less promising results. It concluded that the existing evidence was of poor quality and insufficient to recommend SAMe as a routine osteoarthritis treatment.

It advised that further study should take place to determine the compound’s clinical efficacy.

SAMe is present throughout the body’s cells but is highly concentrated in the liver. This has led many to wonder whether SAMe is beneficial for liver disease.

According to a 2013 review, a large number of animal studies suggest it could be. It appears to protect the liver from acute injury and reduce fibrosis, which can eventually lead to cirrhosis. It may also increase glutathione production, leading to enhanced antioxidant activity.

Human studies are more limited, but some suggest that SAMe could be helpful for cholestasis of pregnancy. This condition occurs in late pregnancy and interferes with normal bile flow in the gallbladder. One of the main symptoms is itching, which SAMe may help to relieve.

However, the compound’s safety in pregnancy is uncertain, so individuals should consult a physician before use.

Related article
Branched-Chain Amino Acids: What Are They?

There is less evidence relating to SAMe for other liver diseases, although it is showing promise for chronic hepatitis.

A 2016 study found that patients with advanced hepatitis B-related liver cancer benefited from SAMe treatment. Participants received intravenous SAMe for several days before and after surgery and continued to take an oral supplement for 24 months.

There have been many other SAMe studies involving a variety of conditions, including:

However, the current evidence in these areas is inconclusive, and further research is required to confirm whether the compound is beneficial.

SAMe is generally well-tolerated, and any adverse effects are usually minor. The most widely reported negative side effects of SAMe include:

The compound can also have stimulating effects and cause anxiety or insomnia in some individuals. People with bipolar disorder should not take it due to an increased risk of mania.

SAMe may also be unsafe for HIV-positive individuals as it could increase susceptibility to certain infections.

There is a lack of data on long-term use and safety during pregnancy. Furthermore, SAMe may interact with several other medications and supplements, including:

Therefore, anyone considering supplementation should consult a physician first, especially people with medical conditions or taking prescribed or over-the-counter medicines.

There is currently no standard SAMe supplement dosage. Clinical trials have involved a wide range of doses from 200mg to 3200mg daily, with an average of 1600mg for oral administration.

However, the optimal amount will depend upon various factors, and individuals should seek professional advice to determine the best dose for them. 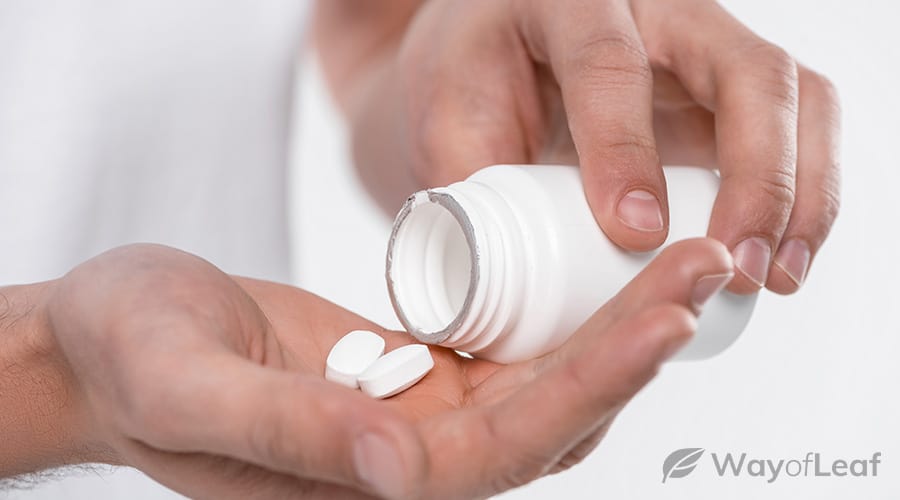 Consumers should note that oral SAMe has relatively poor bioavailability compared to intravenous administration, which many studies employ. Tablets should be enteric coated to prevent them from breaking down before reaching the intestines to aid absorption.

S-adenosyl-L-methionine is a naturally occurring compound with a vital role in cellular health. It is also available as a supplement and is showing promise in treating depression, osteoarthritis, and liver disease.

Further research is required to determine SAMe benefits for other conditions and its long-term safety and side effects.

Further research is required to determine SAMe benefits for other conditions and its long-term safety and side effects.

It also has the potential to interact with some medications or worsen specific conditions.

Therefore, individuals considering supplementation should consult a knowledgeable physician to ensure it is suitable for them.