N-acetylcysteine (NAC) is an amino acid that many people use as a supplement. It has been on the market for many years, though its uses are varied. Keep reading to learn about NAC, its potential uses, and whether it’s safe to take on a daily basis.

NAC Supplement: What Is It? 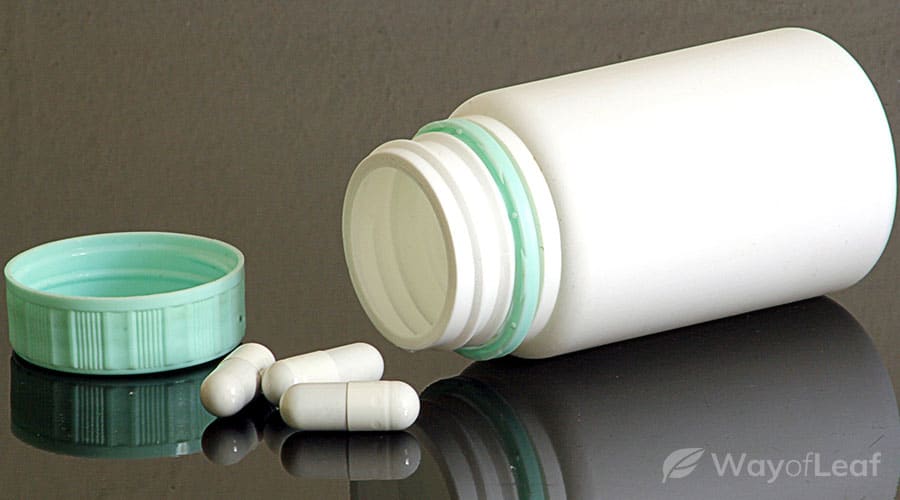 Cysteine can be found in some foods, especially high-protein items like chicken and turkey. Other options include yogurt, cheese, eggs, sunflower seeds, and legumes.

NAC is a type of cysteine; it’s the supplement form that you can buy in stores. Consuming enough cysteine and NAC is vital for numerous reasons. Most importantly, it replenishes glutathione, which is a potent antioxidant.

While NAC is not itself an antioxidant, it is essential for the production of antioxidants like glutathione (the body also needs two other amino acids – glutamine and glycine – to make glutathione).

Glutathione is a vital antioxidant because it neutralizes free radicals that damage the body’s cells. The process is essential for immune health, preventing cellular damage, and limiting oxidative stress that can cause various health issues.

The effect of NAC on antioxidants in the body may promote its wide-reaching benefits.

In a 2017 review, researchers in Iran found that NAC was beneficial for the liver. In fact, NAC is regularly administered in intravenous (IV) drips to patients suffering from acetaminophen overdose, as it appears to prevent or reduce liver damage.

Antioxidants also play an essential role in liver health. As a result, NAC offers liver support by detoxifying the body.

Some people use N-acetyl cysteine for OCD. More broadly, it can be used for addictive and compulsive behaviors.

Glutamate is an essential neurotransmitter in the brain, and research shows that NAC may regulate its levels. Excess glutamate can cause brain damage, which is why its levels must be controlled. One result of glutamate-induced damage can be obsessive-compulsive disorder (OCD).

Glutamate is an essential neurotransmitter in the brain, and research shows that NAC may regulate its levels.

A research study looking into NAC treatments for psychiatric conditions found that it could help with OCD. Other conditions in the study include bipolar disorder and schizophrenia.

Chronic obstructive pulmonary disease (COPD) is a respiratory disease that causes inflammation in the lungs. As a result, patients experience pain and difficulty breathing, as well as coughing with mucus and wheezing. COPD can cause long-term oxidative damage to the lungs that leads to shortness of breath.

In 2016, researchers published a study that found N-acetyl cysteine beneficial for COPD. Over a one-year period, patients were given 600mg twice a day, which significantly improved lung function.

Symptoms arising from other respiratory illnesses, such as bronchitis, cystic fibrosis, and asthma, may also be alleviated by NAC.

Related article
Can Lung Damage Be Repaired After Smoking?

Help your lungs to heal…

Since glutathione and glutamate are key components in brain health, NAC is also important for the brain. Antioxidants, in general, are excellent supporters of brain health. Glutathione can reduce oxidative damage to brain cells that are associated with aging, causing memory issues and dementia.

Some studies, such as the 2017 review already cited above, support the hypothesis that NAC can benefit those with memory ailments. An animal study also revealed that NAC could slow down the loss of cognitive ability in people with Alzheimer’s.

Through its regulation of antioxidants and glutamate, NAC has promise in this arena.

Male infertility is a common contributor to infertility in couples trying for a baby. It’s possible that male infertility is caused by low antioxidant levels, allowing free radicals to form in the reproductive system. Oxidative stress can later lead to reduced fertility, including a condition called varicocele, where the veins in the scrotum become enlarged.

The combination of surgery and NAC greatly improved semen integrity, leading to an increased pregnancy rate of 22%.

A 2016 study administered 600mg of NAC per day to men who had just had surgery to correct varicocele. The combination of surgery and NAC greatly improved semen integrity, leading to an increased pregnancy rate of 22%, compared to a control group. Other studies have suggested that NAC could improve male fertility without the need for surgery.

NAC supplements for fertility could also help women. An older study from 2007 suggested that NAC could induce or augment the ovulation cycle in women with polycystic ovary syndrome (PCOS).

Animal studies have shown that NAC can stabilize blood sugar. It does so by decreasing levels of inflammation in fat cells, improving insulin resistance. Thus, NAC for blood sugar is something that could be beneficial to those with diabetes.

Studies thus far are limited, and so more research is necessary to understand this connection.

Antioxidants are, once again, beneficial for heart health. Oxidative damage to the heart can cause issues like strokes, heart attacks, and more. Through its promotion of antioxidant formation, NAC can help the heart stay healthy.

It may also increase the production of nitric oxide, which can help to improve blood flow by dilating the veins. This can lower the risk of heart attacks.

NAC dosing is a complicated issue. The body can produce it alone, so supplements are not usually required. For the body to make cysteine, individuals must take adequate amounts of vitamin B6 and B12, both of which can be obtained from a healthy diet. B vitamins are high in oily fish, beans, lentils, and spinach. 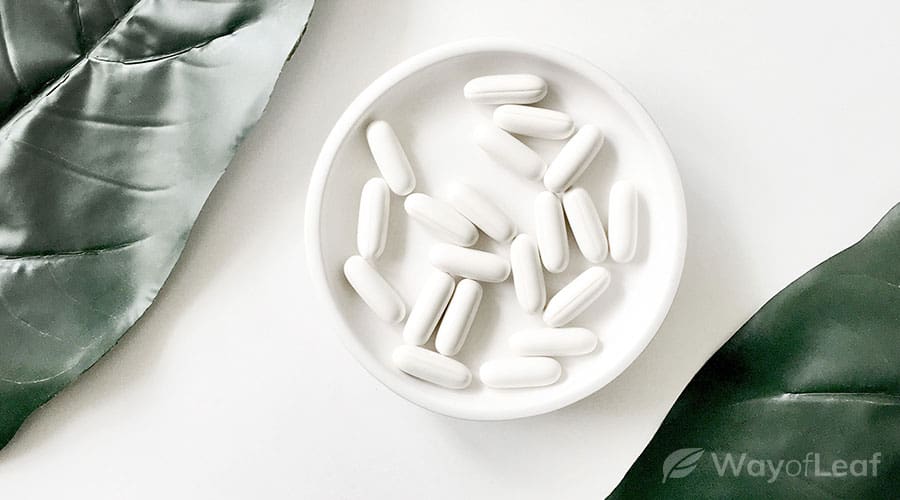 People can also acquire cysteine from the diet by eating protein-rich foods like chicken, turkey, cheese, and yogurt.

Some people choose to supplement their dietary intake with NAC supplements. However, oral NAC has low bioavailability because the body does not absorb it well. That’s why, in cases where it may be necessary, hospitals administer it intravenously. Typically, retailers sell it in capsule form.

When prescribed by a doctor, NAC is likely safe. However, users should be careful when taking it as a supplement due to the side effects of N-acetyl cysteine. Users may experience:

The nausea, in part, can stem from the unpleasant smell of NAC. It can be difficult to consume as a result.

Inhaled NAC can cause swelling in the mouth, a runny nose, chest tightness, and drowsiness.

Those with bleeding disorders who are on blood thinners should avoid taking NAC as it can slow blood clotting.

NAC supplements have numerous potential benefits, though some of them require further scientific study. It’s possible that NAC could help those with psychiatric and physical issues, including OCD, infertility, and more. Its uses in the realms of brain health and liver damage are particularly promising.

However, NAC is generally not recommended for use without a prescription by a physician. If planning to take NAC, consult a physician first to learn whether it is the right step to take and receive advice on dosage.

Benefits, side effects, and mo…