L-citrulline is a non-essential amino acid, meaning that our bodies can synthesize it from other nutrients. It is also found in a few different foods, especially watermelon.

L-citrulline benefits our health in several ways. It plays a role in cardiovascular function, and some experts believe that taking an L-citrulline supplement can boost athletic performance.

One of the most common supplement forms is citrulline malate. In this article, we compare citrulline malate’s benefits with L-citrulline alone. We will also review the current research to determine whether these amino acids live up to the hype.

When L-arginine converts to L-citrulline, it generates nitric oxide (NO), a gaseous signaling molecule that regulates many different biological functions.

One of NO’s primary roles is in cardiovascular health. It promotes vasodilation or widening of the blood vessels. Therefore, it helps to improve circulation and reduce blood pressure. It also prevents blood clotting, inflammation, and atherosclerosis. 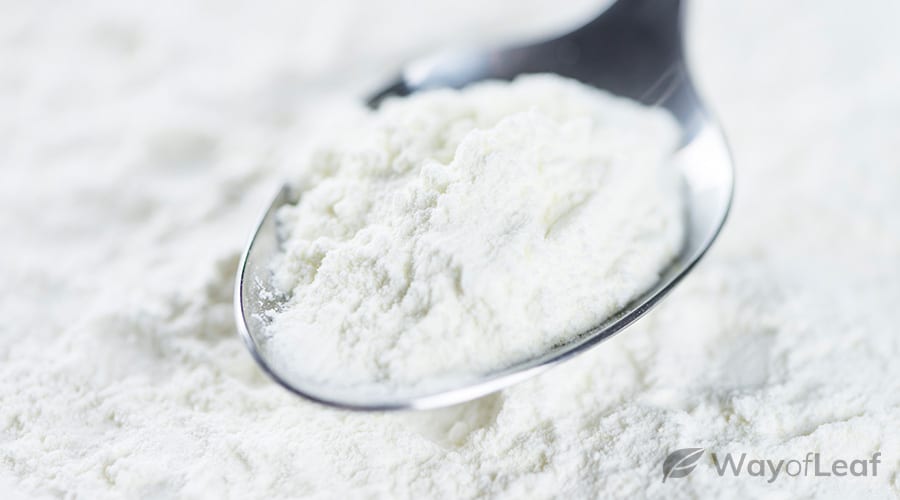 As we grow older, our bodies naturally produce less NO. Scientists believe that this is one reason why the risk of cardiovascular disease increases as we age. Reduced NO production may also contribute to other chronic conditions, including insulin resistance and diabetes.

Theoretically, increasing one’s L-arginine consumption should help to increase NO production and attenuate these risks. However, L-arginine supplements are ineffective due to how the digestive tract and liver metabolize them. They can also cause gastrointestinal side effects in high doses.

This is where L-citrulline supplements become helpful. The body can absorb them far more efficiently than L-arginine, with a lower risk of side effects.

Taking L-citrulline increases L-arginine and NO levels in the blood and tissues, because the L-citrulline NO cycle recycles L-Citrulline to L-arginine and plays a role in the metabolism and regulation of NO. Therefore, supplementation provides indirect benefits for the cardiovascular system and muscles.

So, what does L-citrulline do, and are there any proven benefits? Read on to find out.

Most of the current research has focused on how L-citrulline benefits cardiovascular health and sports performance.

According to a 2018 review, the amino acid has demonstrated some effectiveness in reducing blood pressure and improving cardiac function. It also appears to enhance muscle protein synthesis and possess antioxidant and anti-inflammatory effects.

In one 2016 study, the participants took 2.4g of L-citrulline daily for one week. They then took 8g of the amino acid or a placebo before completing a cycling time trial. The supplement significantly increased L-arginine levels and reduced the trial completion time by 1.5%. Furthermore, the subjects reported improvements in muscle fatigue and concentration.

Another 2018 study involved older adults. The participants took 6g of L-citrulline daily for 14 days and completed both light and heavier exercise. The results indicated that L-citrulline increased L-arginine levels and reduced diastolic blood pressure. It also increased blood flow during training, but, interestingly, this only occurred during high-workload activity in men and not women.

What Is Citrulline Malate?

Citrulline malate combines L-citrulline with a naturally-occurring chemical called malate or malic acid. It is a common constituent of multi-ingredient workout supplements and has several purported benefits.

Because it contains L-citrulline, many of these benefits are similar to those we have already discussed. However, the malate component may contribute some valuable properties of its own.

Malate occurs in several foods, including apples and grapes. It could enhance our cells’ ability to produce adenosine triphosphate (ATP), their primary fuel source. It may also improve ATP availability, thus increasing energy and countering fatigue.

Related article
What Is SAMe, and What Can It Do?

How could it help?…

Citrulline malate was initially developed as a treatment for weakness and fatigue in patients recovering from acute illnesses. However, it has become popular among bodybuilders and athletes, purportedly increasing blood and oxygen delivery to the muscles and reducing soreness.

So, what does citrulline malate do, and is there any evidence to support its use? Let’s take a look.

Research on citrulline malate’s benefits is less conclusive than L-citrulline alone. Several studies have reported positive outcomes, but others have found little effect.

In a 2010 study, the participants performed 52.92% more reps and experienced 40% less muscle soreness after taking a single 8g dose of citrulline malate.

Likewise, in a 2015 study, bodybuilders performed more reps after taking the supplement compared to placebo. However, although they reported reduced fatigue, there were no changes in blood pressure, heart rate, or blood lactate levels.

Conversely, a 2018 study reported no significant improvements in anaerobic performance after dosing with 8g of citrulline malate. 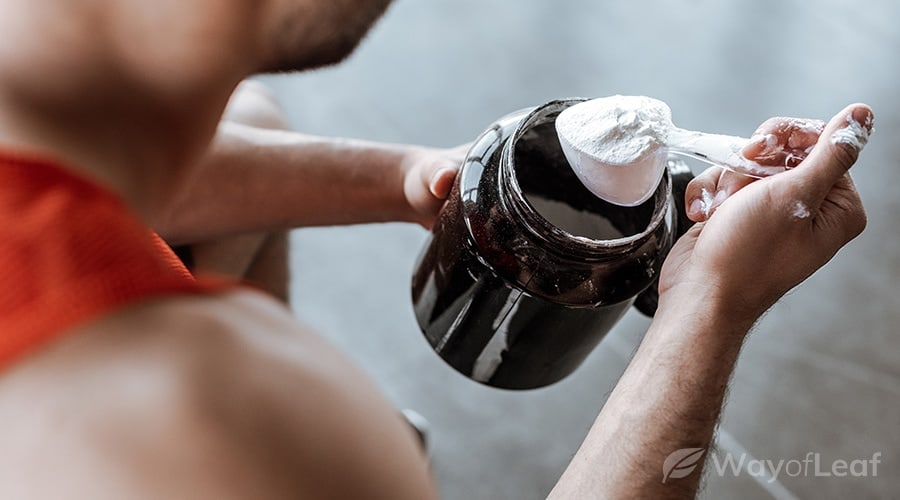 A 2021 review concluded that the supplement had a small but potentially meaningful effect. It found that the most significant benefits occurred during lower body exercise and activities involving multiple joints.

One possible reason for the disparity in results is that some studies involved different citrulline doses and exercise types. It is also possible that some products contained too much malate and not enough L-citrulline.

A 2:1 ratio is recommended in favor of L-citrulline. However, some manufacturers provide a far lower ratio, potentially making these supplements less effective.

Therefore, it is essential to research the options before making a purchase and only buy from brands that are transparent about their supplements’ ingredients. It is also worth noting that citrulline malate supplements could cause gastrointestinal discomfort in some individuals.

It is essential to keep these facts in mind when choosing a supplement. It is also important to purchase from reputable brands that clearly state their products’ contents on the label or online.

Finally, it is advisable to consult a knowledgeable healthcare professional before beginning any supplement regimen. They will be able to offer personalized guidance on suitability, safety, dosage, and more.