5 Strains That Are Guaranteed to Help You Through Your Day

The erroneous assumption that marijuana makes you tired and couch-locked continues to spread across the nation. However, there are numerous marijuana strains capable of providing you with an energy boost that helps get you through the day. Coffee and sugar provide you with short-term energy, followed by the jitters. In contrast, certain weed strains last for hours and help you stay productive and focused.

Did you know that a person who sleeps 4-5 hours a day is roughly as alert as someone with a blood-alcohol level of 0.08? One study found that 16% of employees fell asleep while driving, and 27% slept on the job.

The bottom line is that we live in an era where sleep is no longer emphasized. As a result, our work performance suffers. Weed could help you with insomnia. Meanwhile, other strains can also get you through a hard day’s work after a bad night’s sleep. We don’t recommend using it regularly, as natural sleep is the best. However, if you need an energy boost during the day, look for sativa or hybrid strains with a bias towards sativa.

Here are five of the best strains you’ll find to keep you productive and energetic all day long.

This pure sativa strain is ‘poison’ for fatigue. It is seemingly so effective that many users prefer it to a cup of coffee in the morning! It has a THC content of up to 20% and is named after an African flower from the city of Durban. A marijuana activist from the United States who brought it to America in the 1970s discovered it.

One of the best aspects of Durban Poison is its rapid effects. Within minutes of smoking, you should feel inspired, invigorated, energized, and ready to take on the world. It has long been a friend of artistic types, but it is also great if you work in a boring old office! This strain also ensures that you become more curious about everything. A fact that is potentially an asset or a hindrance in the workplace!

Additionally, you’ll also feel the pine flavor almost immediately, and it leaves a pleasant citrus aftertaste. With a THC content of up to 26%, though, it is not for newbies! Overall, Durban Poison is great for energy, and some say they use it for depression, anxiety, and stress.

We advise caution with this strong sativa-dominant (75%) hybrid. There are reports that it causes uncontrollable fits of laughter! Don’t let the name fool you, though; Green Crack is entirely marijuana. Snoop Dogg is a champion of it and gave it a nickname that stuck. It comes from a cross of Skunk #1 and Sweet Leaf. It was called Green Kush until Snoop renamed it. 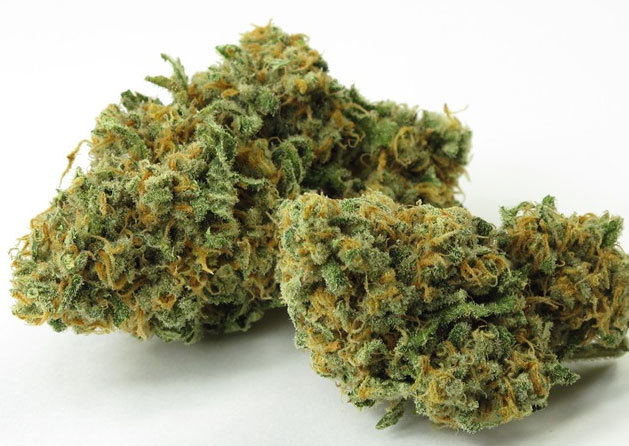 With a THC content of up to 21%, Green Crack is a potent strain. It is also one of the world’s most popular sativas. Once you smoke it, you’ll experience an intense cerebral high, which brings about joyful and euphoric feelings. It is also a killer morning strain because it helps you remain focused. You may also experience a burst of energy that lasts for hours on end.

Unlike indica strains, which sometimes cause your mind to fog, Green Crack promotes focus. As a result, it is an excellent choice if you’re in for a long, dull day at work. It should also help boost your creativity. Unlike so many other strains, it does not cause the munchies.

First and foremost, this isn’t a good strain for cannabis newcomers. It is one of the most potent and fast-acting strains around. With a THC content of up to 27%, Ghost Train Haze hits you like a train! It is a sativa-dominant (80%) hybrid created as a cross between Ghost OG and Nevil’s Wreck. 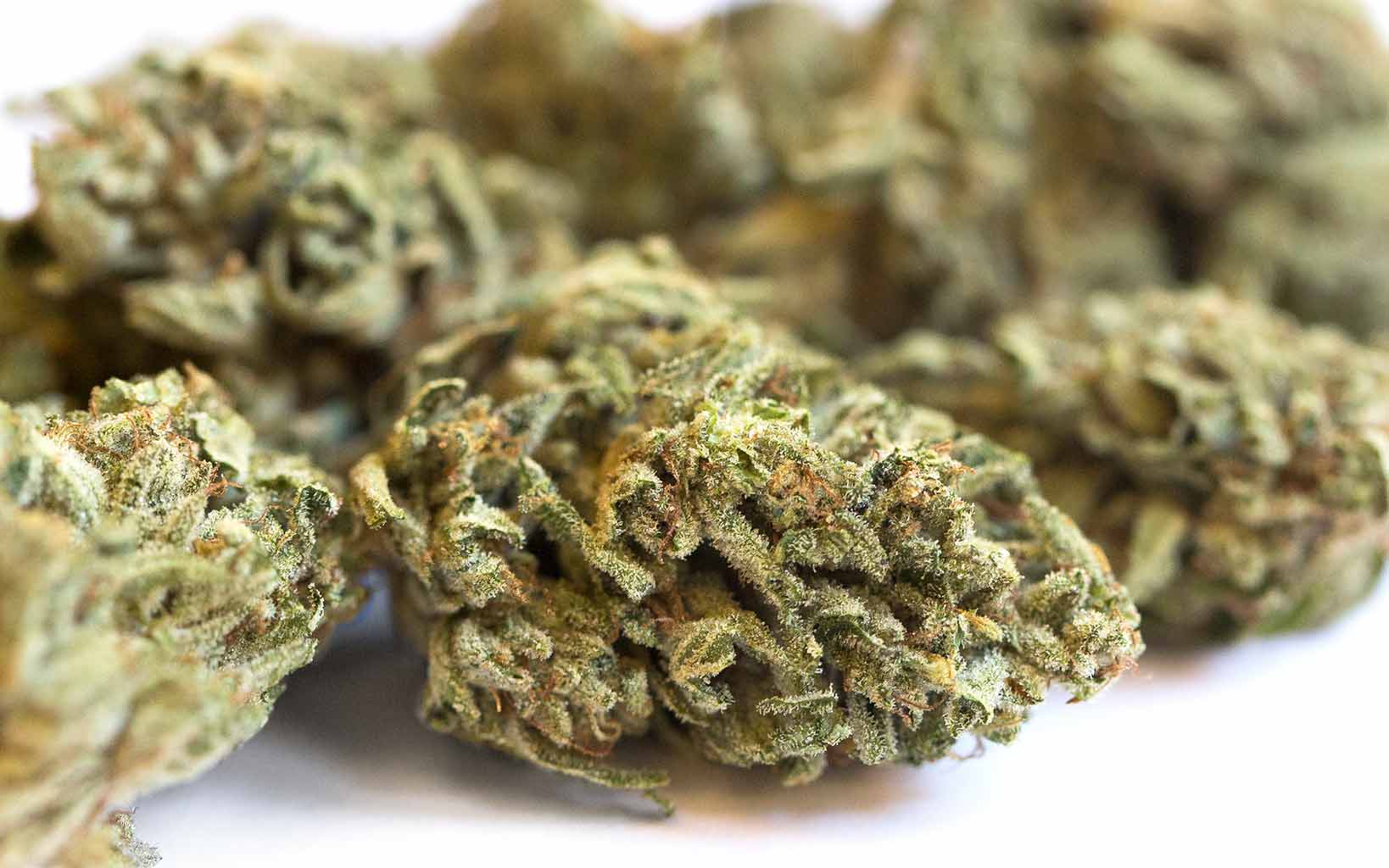 If you aren’t used to the effects of marijuana, this strain could cause you to burst out laughing. In some cases, users have reported lying on the floor and giggling uncontrollably! While this would certainly make your day enjoyable, it probably wouldn’t do much for your promotion prospects. Also, if you take too high of a dose, you will become hazy, cloudy, and unproductive.

As a result, the key to Ghost Train Haze is using the correct amount. When you consume the right level, it will make you feel awake, stimulated, and energized. If you’re not a morning person, a small amount of this strain can help clear your mind and get you ready for the day. It is also one of the best strains for creativity.

This sativa-dominant hybrid (90%) is like a chocolate-flavored coffee in terms of hitting you with energy in the morning. It is the go-to energizing strain for a lot of creative individuals. Chocolope is also one of the best ‘wake and bake’ strains out there. You can include it when making delicious hash brownies. After a few bites, you will have the energy and motivation to do pretty much anything! 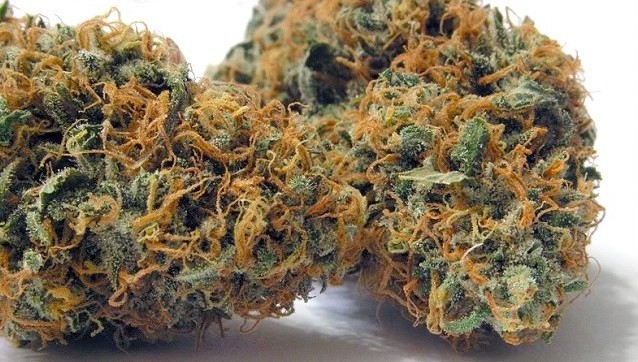 Its THC content is approximately 19%, which means it is strong, but not earth-shatteringly so. As a result, you can use this marijuana strain even if you’re an inexperienced cannabis user. Once you’ve had some Chocolope, you should feel uplifted and focused as the intense cerebral head high lasts for hours. Instead of clouding the mind, however, it instills an invigorating feeling of focus and drive.

Few marijuana strains on Earth compete with Chocolope in terms of taste and scent. If you’re the type that is reluctant to wake up, light up a joint with this strain. The sweet chocolatey notes that carry a touch of nuttiness will make the process feel like a reward. It tastes akin to chocolate, coffee, and vanilla, which, of course, makes it the perfect addition to desserts. Chocolope morning muffin, anyone?

5 – Jack Herer (The Marijuana Strain Named After a Literary Great)

Jack Herer is sometimes known as the ‘Emperor of Hemp.’ He is the author of the world-famous non-fiction work; The Emperor Wears No Clothes (published in 1985). This sativa-dominant hybrid (55%) is named after Herer. It is often praised as the ‘perfect blend’ and is a cross of Northern Lights #5 and Shiva Skunk.

It is a pretty strong strain with a THC content of up to 23%, so you should feel a happy and vivid high after smoking Jack Herer. Despite its strength, however, you will not feel overpowered. Also, although it is only mildly sativa-dominant, this strain offers an exceptional cerebral high. It slowly works its way down the body, but never threatens couch-lock. 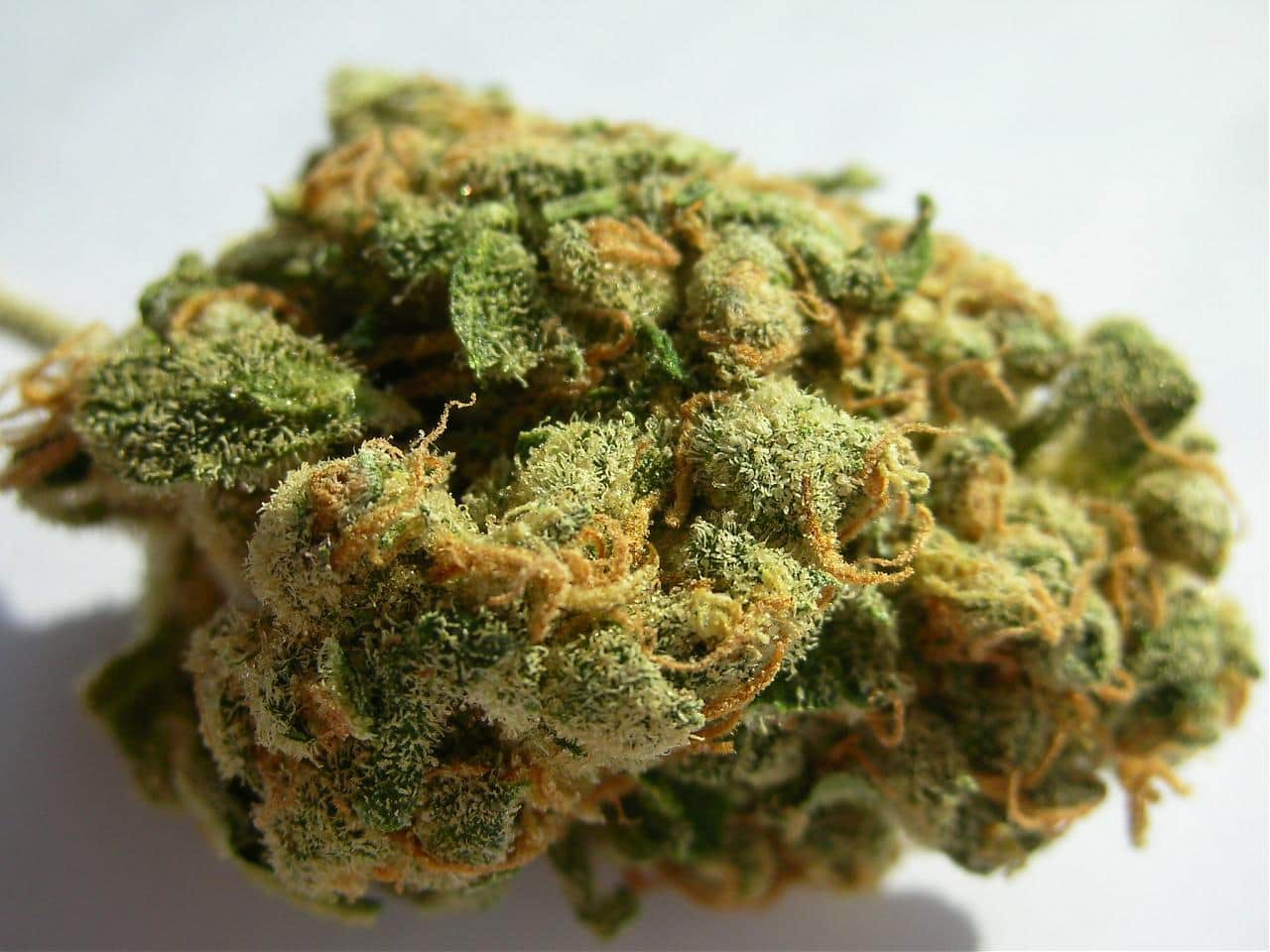 Jack Herer is an excellent choice if you need something to energize you for a social occasion. The pine and spice scent is an olfactory treat, and you also get a hint of citrus. It offers a spicy taste with the merest hint of pepper. Some users claim they get a tropical fruit salad taste, which sounds absolutely lovely.

Suffering from fatigue and need something to give you a kick-start in the morning? If so, a sativa-dominant marijuana strain could work as well, if not better, than a cup of coffee.

If you insist on going to work in a tired state, your productivity level drops. You also increase the risk of getting injured in a workplace accident.

And lastly, forget about those ridiculous marijuana ‘stoner’ stereotypes. The right weed strain can give you a tremendous boost in energy, creativity, and motivation. This, in turn, helps you outperform your ‘clean living’ peers!