Professionally reviewed by Anoo Solomon
Written by Editorial Team
5 min read
33 comments
Video
Read Later
All information on this website is for general informational purposes only and is not intended or implied to be a substitute for professional medical advice, diagnosis or treatment.
Harlequin Cannabis Strain Overview
Harlequin is a sativa-dominant strain known for its high levels of CBD. It has a sweet and mango-like flavor that will delight and enthrill the taste buds, and also offers a creamy, woody note on exhale. It is truly just as fascinating as the mime for which it was named. 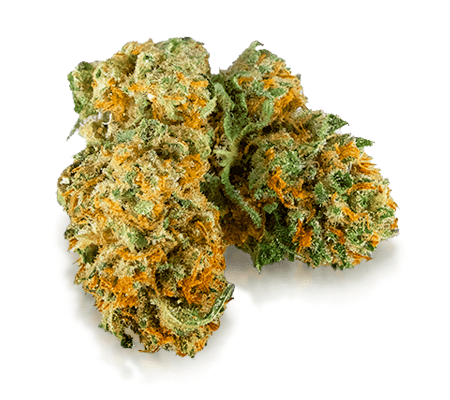 Long before there were clowns, there was a Harlequin, a comic servant character from the Italian Commedia dell’Arte, which translates to ‘the comedy of artists.’ In Italian, the name Harlequin is Arlecchino, an acrobatic shapeshifter who was comically bad at hatching schemes.

He is also famous for being a terrible messenger who was often distracted and forgot what he was supposed to tell someone. Indeed, one suspects the character ‘Baldrick’ in the famous Blackadder comedy series (watch British comedy sometimes, people!) is based on Arlecchino. The Harlequin is a clown and recognized by the diamond-shaped patches that were part of his attire.

It is hard to say if the Harlequin marijuana strain is named after this famous character, but it is certainly as unique and diverse! It is one of the best-known strains because it contains a high level of CBD and a reasonable level of THC, a rarity in the world of weed.

What is the Harlequin Strain?

Harlequin weed is every bit as mixed up as Arlecchino in terms of its parentage. It is a sativa-dominant hybrid (up to 75%) and is a cross of a Swiss Sativa, Nepali Indica, Thai Sativa, and Colombian Gold. As you can plainly see, it is not your ordinary, garden-variety marijuana strain.

Like the Harlequin of lore, who wore sharply contrasting colors such as orange and purple, or yellow and red, the strain is a sharp contrast of CBD and THC. It is alleged that the strain was initially bred to be a hash-producing crop, but ultimately became one of the most sought-after medicinal marijuana strains on the market. It is believed to have been created by a breeder called Mr. Green of the House of David Collective.

The Harlequin marijuana strain is a sweet-smelling plant which fills the room with a pleasant aroma. You may initially get notes of wood and soil, but then you might notice the creamy vanilla notes that get your attention. It isn’t a pungent plant by any means, and it won’t linger in a room for long. Some users claim they get hints of mango, too. 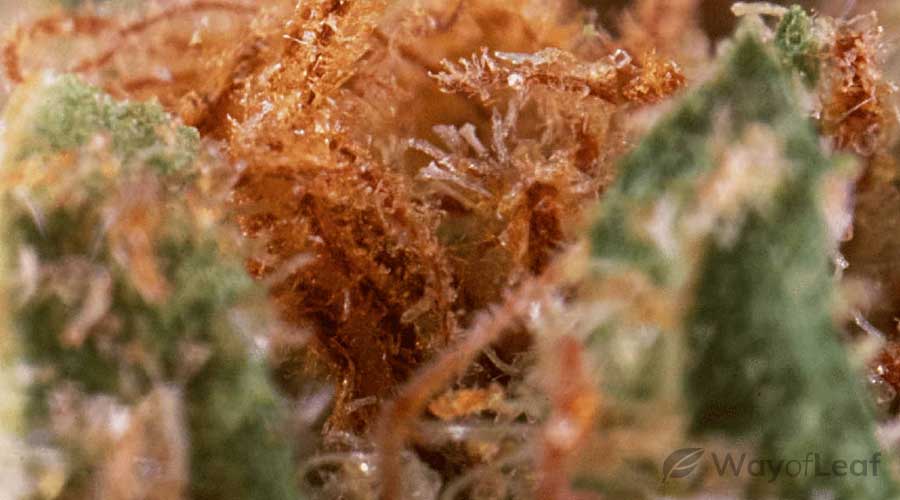 Although there is a faint sweetness on the tongue, you may be surprised by the taste of Harlequin. It offers a potent herbal flavor along with pine notes. When you smoke it, you’ll probably notice a creamy, woody flavor that hits the spot.

The buds of this strain are round, dense, and have a forest green color. The rusty orange hairs stand out against this background, as do the amber trichomes.

Once you get Harlequin strain seeds, your best option is to grow the strain indoors where you have better control over the climate. If you insist on growing it outside, you need a warm climate with moderate to low humidity. Residents of Colorado, for example, often complain that the region is too humid to grow this strain outside.

On the plus side, Harlequin has a high resistance to pests and mold, as long as the humidity level is kept in check. Make sure the relative humidity (RH) level is below 65% by the beginning of the vegetative stage, and lower it weekly until it is below 55% by the time your plants reach the blooming stage. The RH can be 30-40% near harvest time. When grown outdoors, Harlequin can yield up to 21 ounces per plant.

The yield is even higher indoors, up to 25 ounces per square meter planted. You can increase the overall yield by engaging in low-stress training (LST) or high-stress training (HST) techniques. When you get these methods right, the entire plant is exposed to light and has enough airflow. A failure to prune your Harlequin plants could result in bud rot<. Flowering time for Harlequin is 8-9 weeks. However, if your goal is to grow plants with a high level of CBD, it is best if you harvest your crop a little earlier than normal. Remember, it is okay to harvest once more than half of the pistils have changed color. Other growers prefer the trichome method, and will only pluck the flower once the trichomes are milky white with a mushroom head.

There is an array of Harlequin phenotypes on the market. As such, you can find versions of this strain with just 7% THC, and others with a whopping 15%.

It is here where things get really interesting. There are cuts of Harlequin known to have between 10% and 15% CBD. However, we’ve heard that a different phenotype contained 1% CBD, which makes you wonder if it was Harlequin that was tested. As you can tell, the sheer range of possible THC and CBD levels means you could get very different ratios.

What Can I Expect When I Use Harlequin Weed?

The exact effects depend on the cut of Harlequin you receive! According to Mr. Green, the strain feels like a sunny day. He went on to say that he feels a warm, glowing sensation that radiates from within. While this may not be the case for everyone, the high CBD content means you shouldn’t feel an intense psychoactive high.

In essence, Harlequin is an uplifting strain that makes you feel happy. As it is Sativa dominant, you won’t suffer the sedative effects of a body high. As a result, it is an excellent daytime option if you want to feel ‘lighter’ while getting things done. Some users claim that Harlequin helps them become more creative. It may also prove useful as a sociable strain in case you need to go out but feel nervous about being in a crowd.

At its heart, Harlequin is a medicinal marijuana strain. It is primarily used as a painkiller and is prescribed to individuals looking for relief from muscle spasms, headaches, joint pains, and migraines. As it elevates your mood and helps you feel more relaxed, you could try this strain if you are suffering from depression or anxiety. 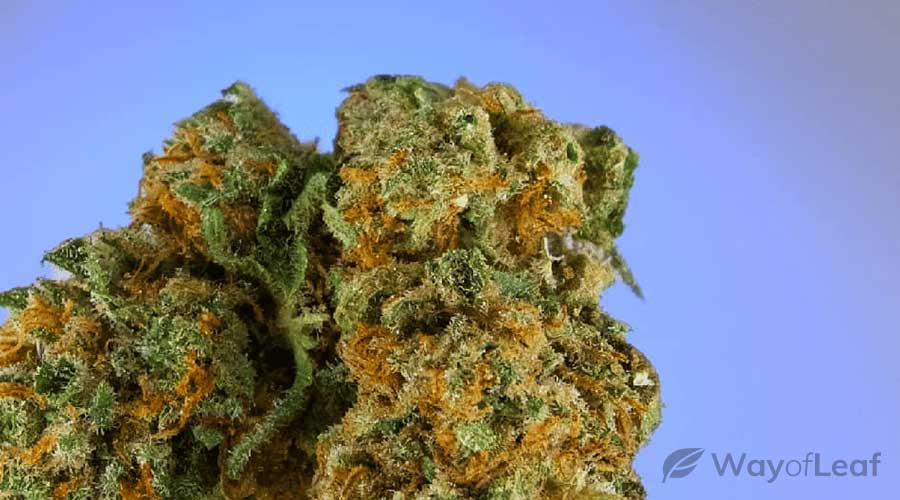 Harlequin has gained a reputation as an anti-inflammatory, which is why it is so popular amongst individuals with joint pains. If you are a first-time user and worried about how you will react to marijuana, Harlequin is a viable option.

Possible Side Effects of Harlequin Weed

Due to the combination of THC and CBD, Harlequin doesn’t share the same side effects as other marijuana strains. On very rare occasions, users have reported mild cases of dizziness, anxiety, and paranoid thoughts. In general, however, the biggest issue with this strain is cottonmouth, so keep a bottle of water handy.

Harlequin is a gentle introduction to the world of marijuana. It offers a nice combination of THC and CBD, although the precise ratio depends on the cut. It shouldn’t cause you to become excessively high and is the ideal strain for those looking to feel relaxed, happy, energized, yet completely functional.

It isn’t a difficult strain to grow but remember, if you want to get a higher level of CBD, try and harvest this strain as early as you can without compromising the quality.

Reminiscent of the delicious dessert

All about this balanced strain

Everything you need to know about this hybrid strain

8
5 min read
Join The Discussion
More comments
TOC
Premium
Your subscription has ended
If you love cannabis and want to support our site, join WayofLeaf Premium today and unlock
Best of all, part of your membership fee will go towards supporting the fight to legalize cannabis.
Sign Up for WoL Premium
Not now
I already have an account
×
Log in to Your Premium Account