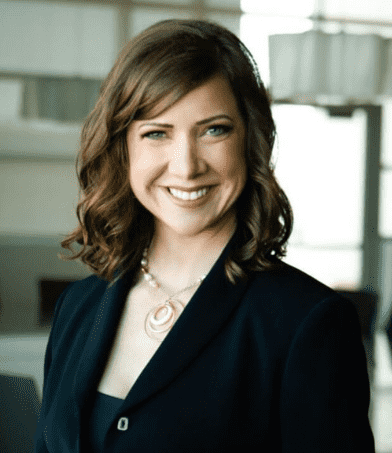 Dr. Lynn Marie Morski began her professional life as a multimedia designer, then made a major shift and embarked on a medical career which began at St. Louis University School of Medicine, then continued with family medicine residency at the Mayo Clinic and a sports medicine fellowship at the University of Arizona.

During residency, Dr. Morski worked at the Ironman World Championships and the Rock ’n Roll Marathon, and in fellowship she worked with the Arizona Diamondbacks.

After graduation from fellowship, Dr. Morski began work as a physician at the Veterans Administration, seeing patients in the compensation and pension department, where she conducted exams that led to veterans getting their benefits. During her time at the VA she attended law school at Thomas Jefferson School of Law in San Diego, California, where she graduated as valedictorian in December 2014. She was admitted to the California Bar in June 2015.

Dr. Morski then wrote a book, Quitting by Design, which outlined how to use strategic quitting as a useful tool to carve out a life in line with one’s greatest passions and purpose. She then launched the Quit Happens podcast to further spread the message that quitters do win.

In May 2019, Dr. Morski left the VA after nine years. Her biggest frustration during her years working for the federal government at the VA was that she was unable to discuss the benefits of many medications she knew could help the veterans she was serving, like cannabinoid treatments and psychedelic-assisted therapy. After leaving the VA in May of 2019, she made it her mission to help educate her fellow physicians on the plant medicines and entheogens that could bring life-changing relief to their patients, while also educating potential users on what options they could seek for treatment of their conditions beyond the pharmaceuticals they’re sold on commercials.

To this end, she started the Plant Medicine Podcast and Plant Medicine.org to promote education on the evidence-based use of plant medicines and psychedelics from CBD to psilocybin to ayahuasca. Her goal to educate the medical community and interested patients alike on both the science behind how these medicines work and how to best use them safely under the care of a practitioner.

Certifications
• Admitted to the California Bar, 2015
* National Board of Physicians and Surgeons (Family Medicine and Sports Medicine)