This article explores the current evidence on beta-glucan, how it works, and how to incorporate it into your diet.

What Is Beta Glucan?

Beta-glucan is a type of carbohydrate known as a polysaccharide. It consists of glucose monomers joined together to form a larger molecule called a glucose polymer. The structure of beta-glucan can vary slightly depending on the location of its chemical bonds. 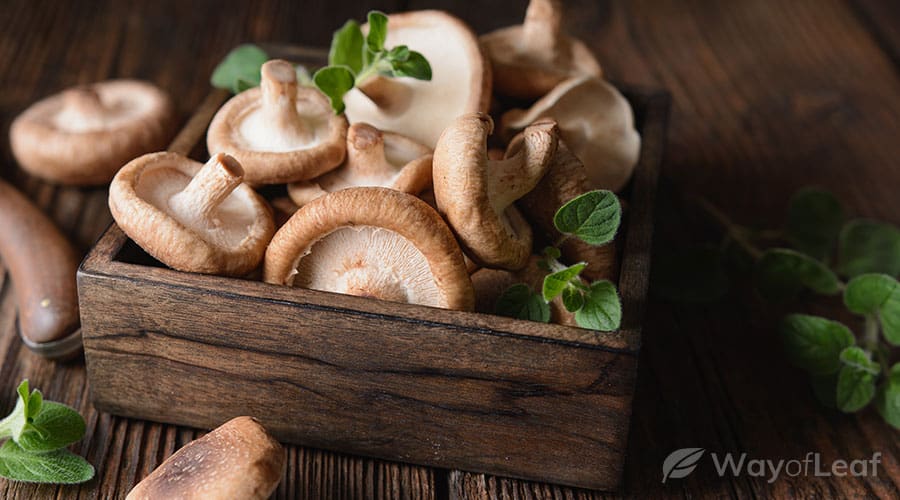 Although it is technically a carbohydrate, many experts consider beta-glucan a form of dietary fiber. This is due to its impact on the digestive process.

Its size and structure mean that it breaks down slowly, and the small intestine cannot absorb it readily. Therefore, it influences both metabolism and digestive transit. It is this feature that is responsible for many of beta glucan’s benefits.

It is possible to find beta-glucan in various foods, including cereals like oats and barley. The polysaccharide also exists in other grains like rye and wheat, albeit in lower concentrations.

Another good source of beta-glucans is fungi. For example, the beta-glucans that scientists use in research studies often come from yeast. High concentrations of the compound also occur in some species of mushrooms.

The beta-glucan content of mushrooms varies depending on the species, growing conditions, and stage of maturity. However, it is often promoted as the primary active compound in functional mushrooms, including:

Two of the best-studied beta-glucans are lentinan from shiitake mushrooms and polysaccharide krestin (PSK) from turkey tails. Both have attracted scientific interest due to their immune-enhancing properties and are licensed pharmaceuticals in Japan.

Therefore, incorporating more mushrooms into one’s diet is an effective way to increase beta-glucan consumption. A growing number of people are also taking mushroom capsules and powders as a beta-glucan supplement.

As with all dietary supplements, the current research on beta-glucan has somewhat mixed results. However, there are several areas where it is showing great promise, especially regarding immunity and metabolic health.

Beta Glucan and the Immune System

Because the human body does not produce beta-glucans, the immune system recognizes them as foreign. Therefore, they can stimulate activity in immune cells, especially macrophages and dendritic cells. Beta-glucans may also influence several other cell types, including neutrophils, T-lymphocytes, B-lymphocytes, and natural killer cells.

Precisely how the process occurs is still under investigation, although there are several theories. Some have suggested that beta-glucans bind to macrophages in the small intestine, which transport them to the spleen, lymph nodes, and bone marrow.

However, beta-glucans cannot enter cells due to their considerable molecular weight. Therefore, they probably exert their effects by interacting with receptors on the cell surface to trigger an immune response. This is thought to influence an aspect of immunity known as the complement system, which has immune-stimulating and anticarcinogenic effects.

Some researchers have even suggested that beta-glucan could enhance “trained immunity” similar to a vaccine. If this proves accurate, beta-glucan consumption could help to strengthen our defenses against infectious diseases like viruses.

As a form of dietary fiber, some experts have suggested that beta-glucan could assist weight loss. Many also believe it can reduce blood pressure and cholesterol, which often increase in overweight people. However, the evidence on this subject is inconclusive.

For example, a 2017 study involved 44 overweight and obese participants. They consumed yeast beta-glucan or a placebo for a total of six weeks. The results showed that those who took beta-glucan had reductions in waist circumference and blood pressure compared to the control subjects.

They also displayed improvements in inflammatory markers, which is relevant because increased body weight is often associated with inflammation. However, there were no significant alterations in triglycerides, cholesterol, and overall lipid profiles.

A 2019 meta-analysis concluded that beta-glucan was associated with reductions in body weight and body mass index, but not waist circumference or energy intake.

Conversely, a 2018 study of 52 overweight or obese participants indicated that beta-glucan did not significantly influence weight loss or metabolism. All of the subjects followed a weight-loss diet for 12 weeks and were randomly assigned to receive additional beta-glucan or not.

The 40 participants that completed the trial displayed significant weight loss (11.3%) and increased insulin sensitivity (27%). However, beta-glucan did not appear to provide any additional benefits.

A 2019 meta-analysis also had somewhat contradictory results. It included a total of 28 studies on beta-glucan and weight loss. The authors concluded that beta-glucan was associated with reductions in body weight and body mass index, but not waist circumference or energy intake.

These disparities may be due to the different types and doses of beta-glucan involved in the studies.

Since dietary fiber plays a role in regulating energy metabolism, beta-glucan could be helpful for diabetes prevention and treatment.

For example, research has demonstrated that mushroom and oat beta-glucans reduce blood glucose concentrations and increase insulin sensitivity. Beta-glucan may also mediate a cellular pathway known as PI3K/Akt, which is involved in diabetes development.

There is also evidence that consuming beta-glucan helps regulate blood sugar by decreasing glucose and insulin responses after eating. However, large-scale clinical trials are necessary to determine precisely how effective they are as a method of diabetes management.

How Does Beta Glucan Work?

Many of beta glucan’s benefits, especially regarding metabolism, are due to its effects on the digestive system. As a form of soluble fiber, it binds readily with water and swells. By increasing viscosity, beta-glucan slows down food transit and delays carbohydrate absorption. This leads to a steadier release of energy and increases feelings of fullness. 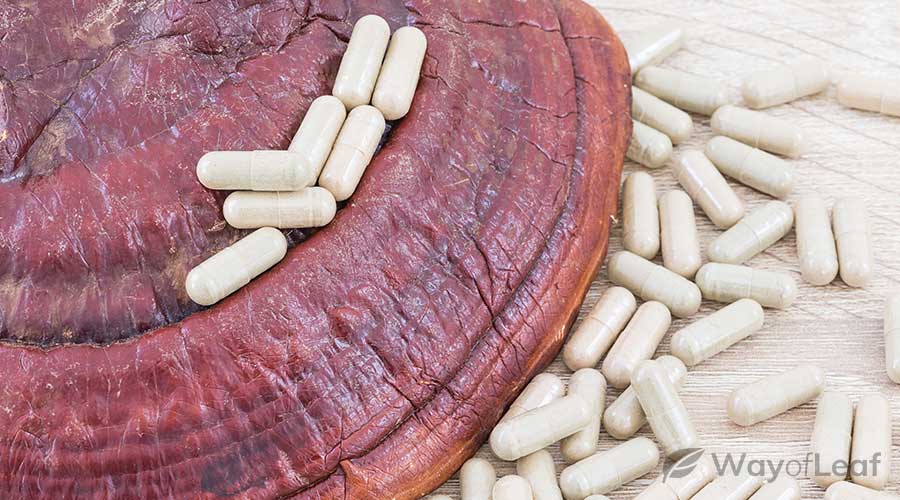 It has been suggested that consuming at least 5g of beta-glucan per meal can increase satiety significantly. However, it is essential to note that food’s beta-glucan content changes after processing and cooking. This is one of the reasons why many people are now choosing to take additional supplements.

Studies involving doses of 2.5–1000mg for up to 6.5 months have not recorded any serious side effects of beta-glucan.

Beta glucan’s side effects are usually transient and will resolve once the body becomes accustomed to the higher fiber intake.

However, increasing consumption of beta glucan-rich foods like mushrooms can cause gastrointestinal symptoms in some people. These symptoms are usually transient and will resolve once the body becomes accustomed to the higher fiber intake. Increasing dietary fiber consumption gradually is one way to reduce the risk of this side effect occurring.

Beta-glucan is a type of dietary fiber and can significantly influence health and wellbeing. The benefits of beta-glucan may include enhancing immune function and metabolism. However, further research is necessary to determine their effectiveness in humans.

That said, the overall benefits of consuming fiber are well-known, and the side effects, if any, are usually mild. Therefore, eating more beta glucan-rich food like mushrooms and cereals is generally a good idea.