Medically reviewed by Lynn Marie Morski, MD, Esq.
Written by Natalie Saunders, B.A., LicAc
3 min
0 comments
Read Later
The following is for informational purposes only. WayofLeaf does NOT advocate the illegal sale, use, or possession of any psychedelics. Be sure to research, understand, and follow all laws and regulations relating to the use and possession of psychedelics in the state or region you live.

The effects of hallucinogens have made them popular both recreationally and therapeutically. However, while they can provide significant benefits, there are also some possible adverse reactions to consider.

This article explains how these drugs impact the body and brain, both immediately after use and in the long term.

Hallucinogens’ Effects on the Body and Brain

People use the term ‘hallucinogens’ to describe various substances that cause altered thinking patterns, emotions, and sensory perception.

This classification includes dissociative drugs like ketamine, empathogens like MDMA, and even cannabis. However, this article will focus on the classic hallucinogens, which include:

All of these drugs act upon serotonin receptors to cause a range of psychological, sensory, and physical changes. 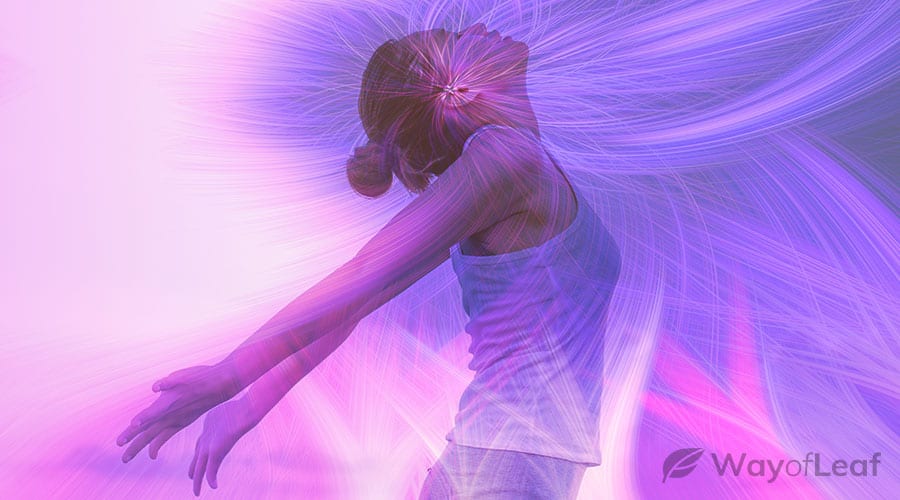 These hallucinogens’ effects on the brain primarily occur in the prefrontal cortex. This is a region associated with mood, cognition, and perception. However, they also impact several other structures, including those responsible for visual processing, arousal, and the stress response. Most hallucinogen users, or psychonauts, refer to the experience as a “trip.”

The short-term effects of hallucinogens include those that occur during the trip itself and immediately afterward. These effects can vary slightly depending on the substance itself. However, they generally include the following:

It is common for these to occur at some point during the experience, and they are usually transient. When these adverse reactions have a prolonged duration, users often refer to it as a “bad trip.”

Since hallucinogens tend to amplify one’s mood, it is possible to reduce the risk of having a bad trip by fostering a positive mindset before ingestion. It is also crucial to choose the setting for the experience carefully. Learn more in our related article: Preparing for a First Psychedelic Trip.

Individuals may continue to feel residual effects of the hallucinogen for several days after the trip itself. This period is known as “the afterglow.” But what about once this subsides? Let’s take a look.

Among the most famous hallucinogen side effects is a condition called hallucinogen persisting perception disorder (HPPD). It involves flashbacks that occur following a drug-free period after using hallucinogenic drugs.

In most cases, the symptoms are mild, short-lived, and do not cause interference with daily life. However, in approximately 4% of cases, it can cause severe issues that make it challenging to function. 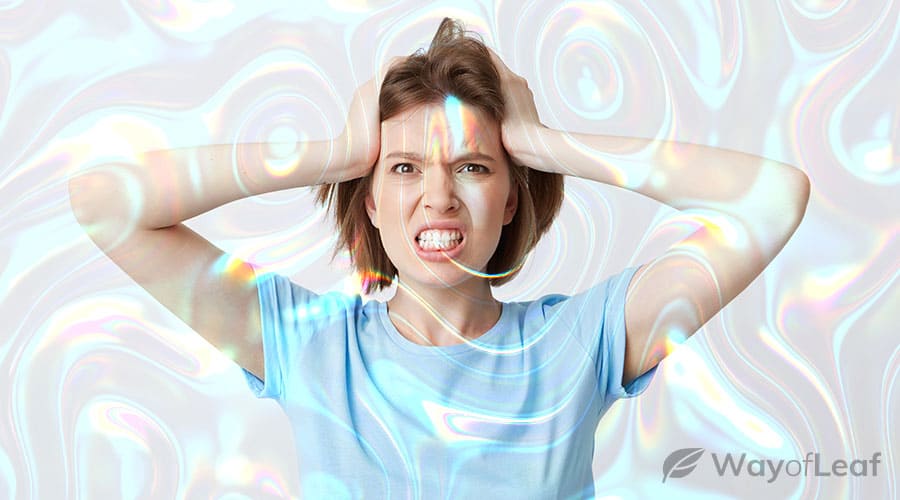 The symptoms of HPPD include:

Hallucinogens may also trigger persistent psychosis in some people. This includes disorganized thinking patterns, mood changes, and paranoia. Finally, psychedelic abuse and dependence may increase the risk of panic attacks.

These long-term side effects are more likely to affect those with pre-existing mental health issues. They are also more common after using hallucinogens in uncontrolled settings. Therefore, it is advisable to undergo psychological screening before use and only take hallucinogens in supportive, clinical environments.

But while the above conditions can be frightening and difficult to live with, not all hallucinogens’ long-term effects are negative. In fact, many people experience lasting positive changes after using these substances.

Other Effects of Hallucinogen Use

A 2006 study on the effects of psilocybin found that the substance can produce sustained benefits in quality of life.

Two months after using the drug, many of the study’s participants rated the experience among the most meaningful of their lives. Observers suggested that psilocybin was associated with significant positive changes in their behavior and attitudes.

The 14-month follow-up showed that 64% of participants had maintained an increased sense of wellbeing and life satisfaction. The researchers attribute these effects to mystical or religious type experiences while using psilocybin.

Furthermore, a 2020 study on the long-term effects of psychedelics suggests that these drugs can produce enduring changes in:

Hallucinogens’ effects on mental wellbeing mean that a growing number of people are using them therapeutically. Some of the conditions they may assist with include anxiety, depression, and addiction. Healthy individuals may also utilize these substances to facilitate spiritual and personal growth.

Taking Hallucinogens with Other Drugs

Mixing hallucinogens with other drugs can alter their effects significantly. The practice makes the experience unpredictable and is generally inadvisable. For example, taking psychedelics with antidepressants can potentially be dangerous since both affect the serotonin system.

However, hallucinogenic drugs can interact with a whole range of illicit substances, over-the-counter, and prescription medicines. Therefore, individuals considering taking hallucinogens should consult a knowledgeable medical professional for further advice.

It is also essential to consider these drugs’ legal status and only proceed if safe and lawful to do so.