Obsessive-compulsive disorder (OCD) can significantly impact an individual’s quality of life. It can cause intrusive thoughts, mental images, and urges, leading to anxiety and compulsive behavior in an attempt to gain relief.

Currently, OCD treatment usually involves selective serotonin reuptake inhibitor antidepressants (SSRIs) and cognitive-behavioral therapy (CBT). Unfortunately, SSRIs can take 8–12 weeks to start working, and some people do not respond to them at all.

Researchers are now investigating alternatives, including ketamine and psilocybin for OCD. This article explores the pros and cons of these novel treatments and whether clinical evidence supports their use.

There is a growing body of evidence suggesting that psychedelics could improve mental health and assist in treating specific disorders.

For instance, psilocybin (the psychoactive compound in magic mushrooms) has proven beneficial for various psychiatric conditions.

However, research into psilocybin and OCD is in its infancy. There is currently less evidence to support its use than there is for depression, anxiety, and addictions, for example. That said, a handful of case reports and small-scale trials suggest it may be helpful. We will discuss these in detail below. 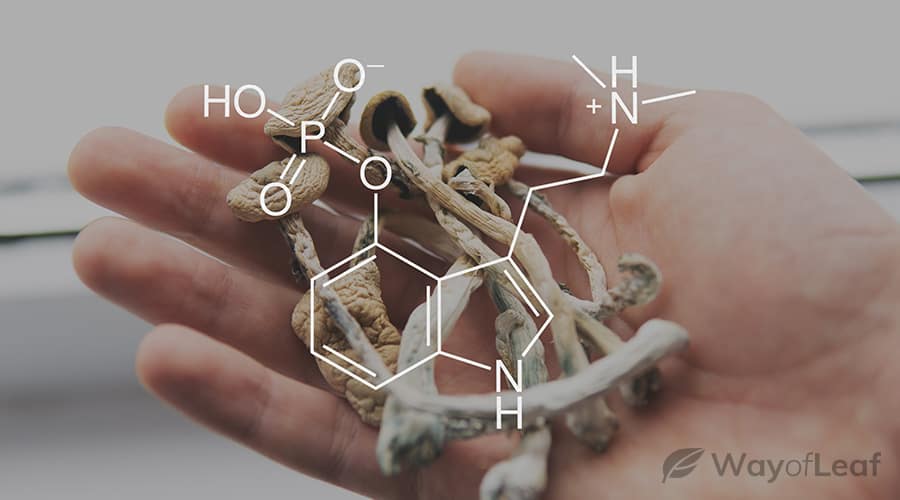 Other psychedelics, such as ketamine may also provide some relief. Once again, though, there is less evidence regarding ketamine and OCD than many other conditions.

The advantage that these drugs have over SSRIs is that they are much faster-acting. In some cases, patients experience relief almost immediately. They may also help patients who have not responded to traditional treatment methods.

Of course, there are some downsides to consider too. Let’s take a closer look at how psilocybin and ketamine work for OCD and some of their pros and cons.

How Can Psilocybin Help OCD?

There is not much existing research on OCD and psilocybin therapy. However, limited anecdotal and clinical evidence suggests that it might help.

One 2014 case study discussed how psilocybin improved OCD symptoms in a 38-year-old male. After taking magic mushrooms, he experienced an immediate increase in anxiety. However, the next day, his intrusive thoughts were significantly reduced. He subsequently noted that every time he used mushrooms, his OCD symptoms reduced for approximately three weeks.

Study results showed that all participants experienced decreased OCD symptoms during one or more psilocybin sessions.

A 2006 study included nine participants who took four different psilocybin doses, with testing days at least one week apart. The results showed that all participants experienced decreased OCD symptoms during one or more sessions. Improvements generally lasted over 24 hours, with two subjects reporting symptom reduction for most of the following week. Moreover, one participant achieved long-term remission (over six months) after four doses.

Psilocybin’s effects are primarily due to its ability to bind with serotonin receptors in the brain.

Specifically, it activates 5HT1A, 5HT2A, and 5HT2C receptors, with a greater affinity for 5HT2A.

Many experts believe that dysfunction in the serotonin system is responsible for the development of OCD. However, research into the impact of specific receptors has yielded inconsistent results.

For example, a 2013 study found that 5HT2C, but not 5HT2A, agonist treatment reduced symptoms in an animal model of OCD. But later research from 2015 suggested that neither receptor was implicated in reducing compulsive checking in rats.

Therefore, the mechanism responsible for psilocybin’s impact on OCD is likely to be more complex than simply stimulating serotonin receptors. It seems that other neurotransmitters, including dopamine and glutamate, may also be involved.

Could it offer some relief?…

Psilocybin also disrupts systems such as the default mode network (DMN), which is involved in self-referential thinking. This disruption could have a ripple effect on the cortico-striatal-thalamic-cortical (CSTC) circuit, which is responsible for forming habits. Perhaps unsurprisingly, dysfunction in the CSTC has been implicated in the development of OCD.

Overall, it appears that psilocybin can alter neural networks in the brain, leading to increased cognitive flexibility. Cognitive flexibility is the ability to adjust or stop specific behaviors to optimize outcomes, a feature that could be highly beneficial in OCD.

Pros and Cons of Psilocybin for OCD

Ketamine is another psychedelic that scientists are currently exploring as a treatment for psychiatric disorders.

The drug is best known as an anesthetic, although low-dose ketamine infusions have a range of other possible applications. Much of the research has focused on treatment-resistant depression. However, there is some evidence that ketamine could also help with OCD. 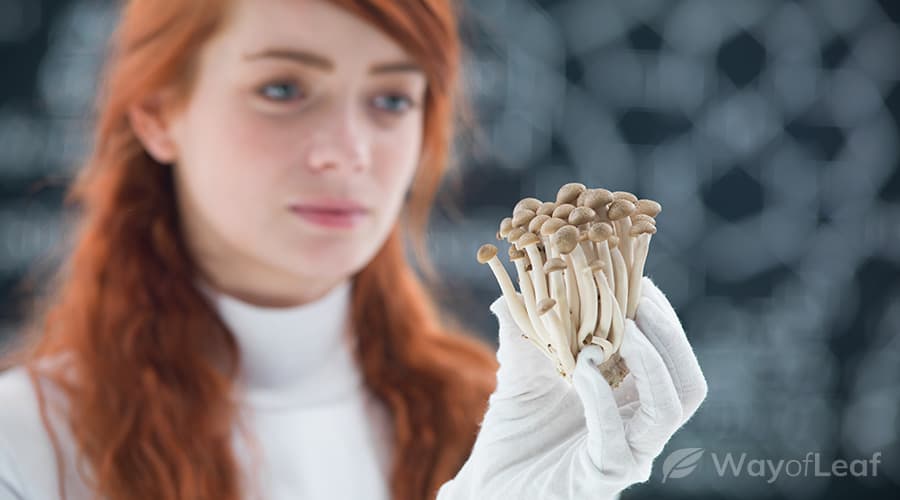 A 2013 study tested the effects of a single dose on 15 participants with OCD. The researchers administered two 40-minute infusions of either ketamine or saline one week apart. After the ketamine, they displayed significant symptom improvements compared to placebo. These improvements lasted up to one week in 50% of the subjects.

When ketamine blocks NMDA receptors, glutamate concentrations in the brain increase. This increase could promote the alteration of neural networks, leading to mood and behavioral changes.

An increase in glutamate concentrations could promote the alteration of neural networks, leading to mood and behavioral changes.

However, ketamine has complex pharmacology and also acts upon various other receptor sites. Therefore, precisely how it impacts OCD is still under investigation.

Pros and Cons of Ketamine Infusions for OCD

Final Thoughts on Ketamine and Psilocybin for OCD

Current treatments for OCD have left many patients dissatisfied and seeking alternatives. Psychedelics could potentially offer some hope.

Although more research is necessary, initial studies on psilocybin and ketamine have produced promising results. However, most psychedelic drugs remain illegal. There are a few exceptions, and ketamine clinics, in particular, are becoming more widespread.

Before trying psilocybin or ketamine for OCD, check the laws in your area to find out what options are available. And always seek guidance from a qualified professional before using psychedelics to treat any medical condition.

Related article
Ketamine: What’s the Most Effective Form of Administration?