Fibromyalgia, a devastating and complex neurological disorder, has shocked the medical field with its often difficult to understand yet debilitating symptoms. Just a decade ago, doctors didn’t even know if fibromyalgia existed or not. Has nature possibly generated a legitimate solution to this often misunderstood disorder?

How Can Cannabis Treat Fibromyalgia and Offer Relief to Patients?

What Exactly is Fibromyalgia?

First, it’s important to recognize the symptoms of fibromyalgia and understand how it can overwhelm the people it affects. This disorder often creates symptoms of chronic pain, severe fatigue, joint stiffness, insomnia, intense headaches, digestive problems and cognitive issues, such as anxiety. It is not as rare as one might think, statistics showing that over 5 million Americans currently suffer with fibromyalgia, many of these individuals being women.

What Could Be the Cause of This Debilitating Disorder?

Although the cause of fibro is widely debated, one individual, Dr. Ethan Russo, conducted extensive research regarding it and proposed a theory- that Clinical Endocannabinoid Deficiency (CECD) could be to blame.

The ECS’s main goal and purpose is maintaining homeostasis, or balance within your body. It takes care of much of the communication between your bodies networks, including the brain, immune cells, connective tissues, organs and glands. When this system is malfunctioning, it’s safe to believe that a series of problematic symptoms might occur, just like the ones connected to fibromyalgia.

Is Medical Cannabis and Effective Treatment for Fibromyalgia? 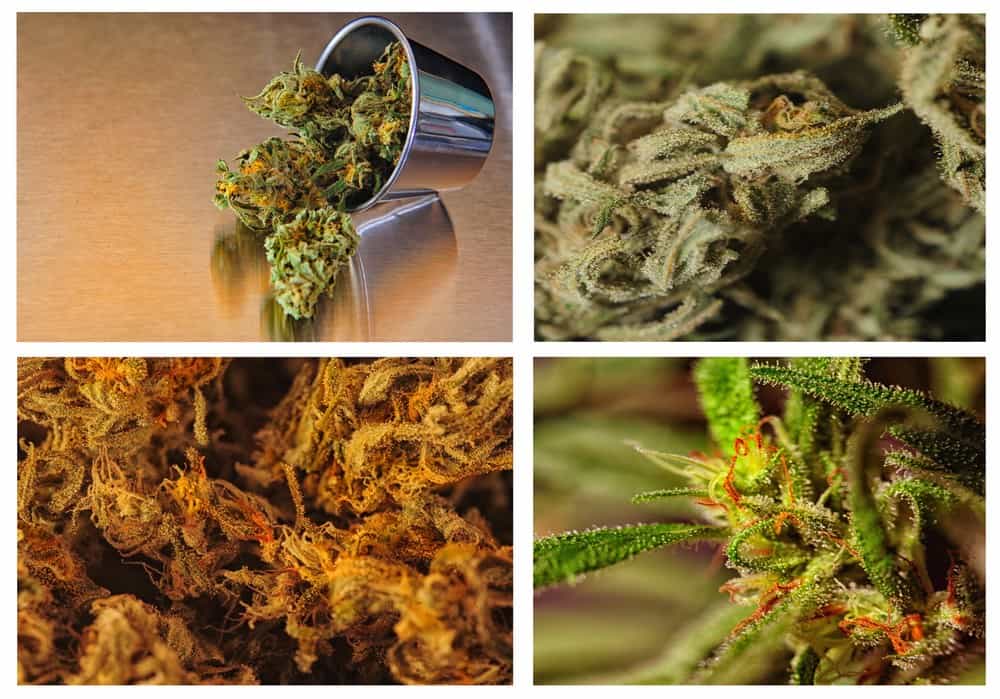 As patients of fibromyalgia know, this disorder is extremely challenging to treat and impossible to cure. Due to this fact, not many have seen relief from traditional pharmaceuticals for their pain, restlessness, fatigue and a number of other symptoms.

Some of those affected began to turn towards alternative medicines, which is when the connection between medical cannabis and fibromyalgia was established. This realization generated a wide array of emotions for these individuals, due to the fact that cannabis is still widely illegal and banned in a number of states, and until just a few years ago it was quite widely seen as a useless recreational drug. Recent law updates appear more hopeful for fibro patients who rely on cannabis to assist them, but why cannabis seems to work for so many, still somewhat remains a mystery, just as most of the information surrounding fibromyalgia does.

However, many of these patients agree upon one thing, marijuana does seem to ease up their symptoms and pain. In fact, a survey conducted by the National Pain Foundation in 2014 showed that nearly 30 percent of 1,300 patients asked, admitted to using medical cannabis over traditional pharmaceutical drugs, a huge amount considering pot’s legal status in the world. 62% said that marijuana was very effective for them, and another 33% percent claimed it aided them a little.

In contrast, only 8-10% admitted that the common pharmaceuticals prescribed to fibromyalgia patients were very effective, with 60-68% reporting that they did not help at all, showing an immense agreement that cannabis seems to be the main option in minimizing fibro pains and fogginess.

Because of the vast amount of possibilities regarding cannabis intake, fibromyalgia patients have options. They can choose a wide-range of cannabis strains that best suit their needs, as well as a combination of edibles, vaporizing, oil extracts and classic cannabis flower.

What Cannabis Strains Are the Best for Treating the Symptoms of Fibromyalgia?

There are so many cannabis strains available on the market, but a few specifically stand out for assisting those who suffer from the often harsh symptoms of fibromyalgia. The following marijuana strains have been quite effective:

What Does the Future Hold for Cannabis and Fibromyalgia?

With laws constantly becoming updated in the United States on a state level regarding marijuana, more and more fibromyalgia patients will soon have access to medical cannabis to help relieve the pain and severe discomfort they deal with on a constant basis. There is plenty of hope for individuals with fibromyalgia to find the resolution that they need and deserve.

5
3 min read
Join the discussion
TOC
Premium
Your subscription has ended
If you love cannabis and want to support our site, join WayofLeaf Premium today and unlock
Best of all, part of your membership fee will go towards supporting the fight to legalize cannabis.
Sign Up for WoL Premium
Not now
I already have an account
×
Log in to Your Premium Account