When looking for the perfect high-CBD strain for you, there are a lot of considerations to make: what’s the flavor profile? What’s the terpene profile? How much THC does it have? And of course most importantly, how much CBD is actually in it?

Regardless, if you’re buying medical cannabis instead of CBD oil and are wanting to use the strain with the most CBD in it, you’re going to want to go for the most reputable product possible in order to ensure you get the full medicinal benefits.

With so many different brands and varieties out there, though, it can be tricky to find a strain that truly has the highest CBD content.

In this article, we present a list of what we believe truly are the highest CBD cannabis strains currently available. These strains have pretty extensive genealogical lineages that can be traced back to plants that have historically produced high levels of CBD and almost no THC, so there should be a fair degree of affirmation in terms of validating their cannabidiol profiles.

Firstly, though, why would you even want to use a high-CBD cannabis strain? What can they do that “other” cannabis strains can’t do? Let’s check it out.

The Importance of High CBD Strains

To understand the significance of a high CBD marijuana strain, we first need to understand the benefits of CBD within the body. CBD is one of the principle cannabinoids within cannabis which, when consumed, interacts with the endocannabinoid system, or ECS – an innate biochemical network that exists in all mammals and controls a variety of different functions.

The ECS has two primary receptors, CB1 and CB2, which govern a variety of functions in the body. These receptors have been found in all parts of the body, with CB1 receptors occurring most prevalently in the brain and central nervous system and CB2 receptors spread more generally throughout the body.

CBD has triggered both receptors, but depending on which receptor is triggered, very different responses can be produced.

Interestingly, CBD appears to be unique in the way that it interacts with ECS receptors; instead of acting like THC and binding itself to the receptors, CBD instead influences the receptors indirectly, allowing for a gentle and more easily-processed response by the ECS.

What CBD is known to work on is the 5-HT1A receptor, which is responsible for the release of serotonin, the feel-good neurotransmitter. Melatonin, which helps regulate your circadian rhythm and get a good night’s sleep, is synthesized from serotonin. This is how CBD is able to positively affect both mood and sleep quality.

If you’re desiring any of the medicinal effects of CBD, you will need to find the right intensity of CBD that works for you. Generally, taking a higher dose of CBD is fine as there appear to be limited consequences with regard to too much CBD.

So without further ado, let’s take a look at five of the highest CBD strains of cannabis that are currently available on the market.

Valentine X, named for St. Valentine, is a remarkable strain of high-CBD cannabis with a noted CBD-to-THC ratio of 25:1. This means that, in a typical strain of 17% CBD, you would have a virtually negligible amount of THC in your cannabis – making it perfect for those who want to experience the medicinal benefits of cannabis but do not want any kind of psychoactive effect. 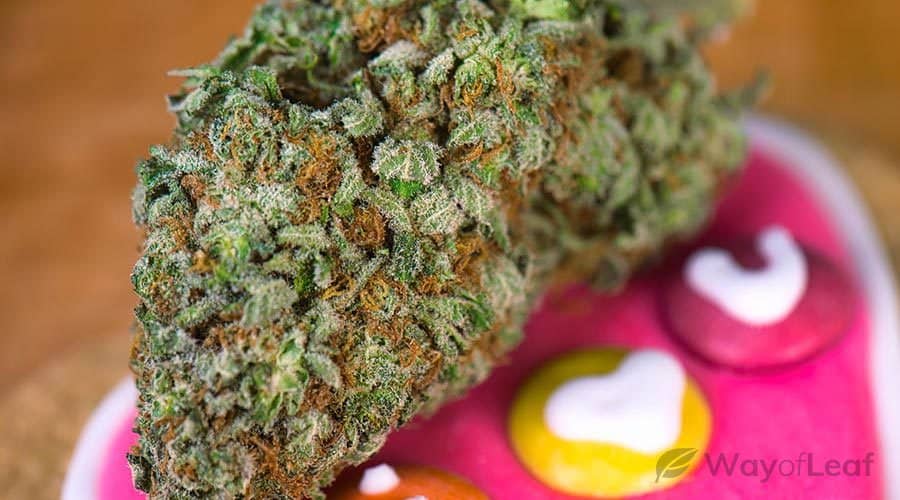 In truth, the name of Valentine X actually has nothing to do with the patron saint’s attributes of love and romance; rather, it’s actually to do with his lesser known attribute – as the patron said of epilepsy. The legend behind why St. Valentine is associated with epilepsy is unclear, but the fact that this strain is named for him is a clear nod to the anti-convulsive properties of CBD.

With that in mind, it makes sense as one of the highest CBD cannabis strains out there, that Valentine X has been a go-to option for epilepsy patients across the U.S.

ACDC, named for the seminal band that everyone knows and loves, is a strain that places a strong priority on high CBD content. There is a wide  range of ACDC varieties out there – each with different CBD quantities – but you can pretty easily find up to 20% CBD if you take the time to actually look around a few dispensaries. 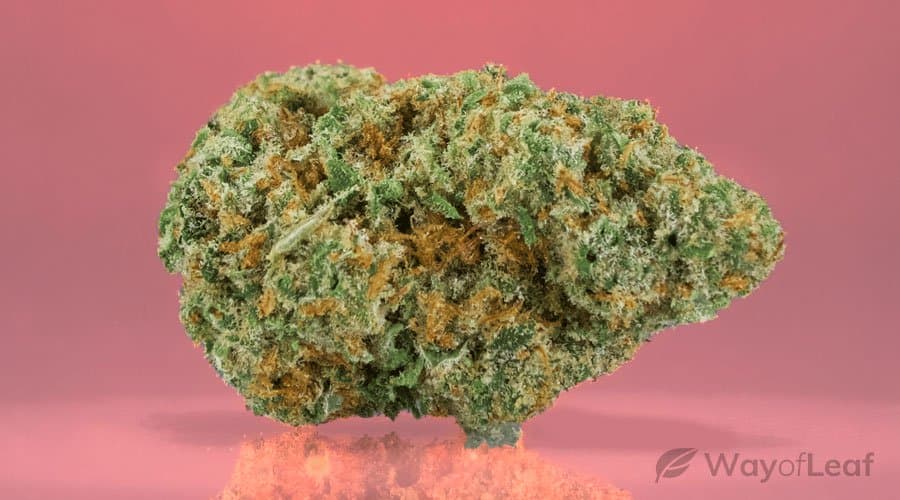 What makes the strain most appealing though is its ratio of 20:1 CBD to THC. This ratio means that if you have an ACDC strain with 20% CBD, you’ll only have 1% THC – certainly not enough to get most people high. (For reference, most CBD hemp oils and extracts contain at most 0.3% THC).

Boasting just a bit more THC than hemp, ACDC as become a preferred cannabis strain for chemotherapy patients, as well as those suffering from chronic pain and anxiety.

Additionally, thanks to CBD’s ability to help modulate proper release of brain chemicals, ACDC has been used commonly as a way to treat stress on a day to day basis. And thanks to its low THC content, patients all over the country can now take advantage of the healing benefits of weed without any of the unwanted high.

#3 – Harlequin (The Wakeful Strain to Cope with Addiction)

Harlequin, though named for the famous jester stock character of Italian theatre, is in no way a joke. Generally possessing around 10%-15% CBD levels, this strain is notable for the consistency of its 5:2 ratios. In other words, if there is 15% CBD in the strain, it will have about 6% THC.

This gentle ratio of CBD to THC allowsHarlequin to be used as an excellent daytime medication, giving it the ability to feature low levels of THC effects,while still exhibiting significant CBD effects. 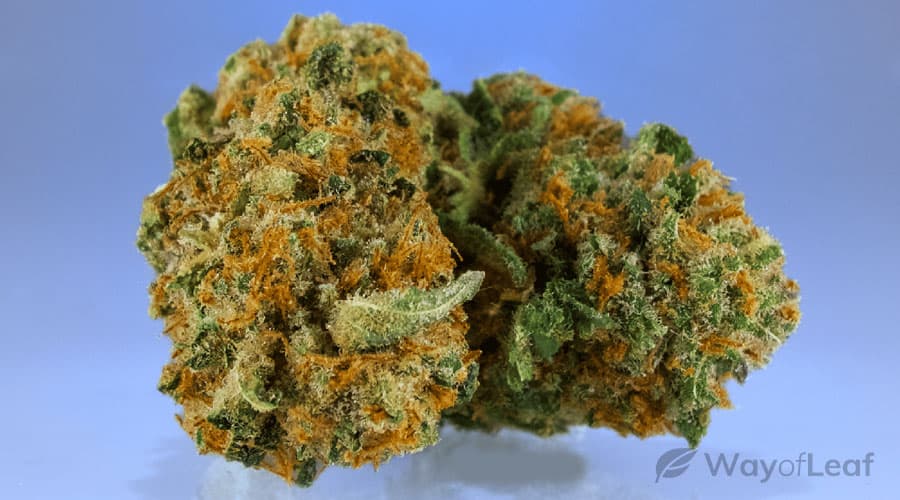 Harlequin is commonly used to help patients wean off addiction, encouraging them to kick their potentially life-threatening habits for good.

By providing a very gentle high with a hearty dose of CBD, Harlequin allows you to combat negative feelings, thoughts of depression, or perhaps even an inclination towards relapsing.

Additionally, thanks to the unique ratio of CBD to THC, Harlequin excels at elevating the mood of the user, as well as generally helping them remain calm and relaxed. With an intriguing mix of both sweet mangoes and earthy goodness, Harlequin is well-known as both a delicious and an incredibly helpful strain of high CBD Cannabis.

Charlotte’s Web is famous not just for its intense 20% CBD content, but also for its rich and storied history. It is named after Charlotte Figi, the little girl suffering from Dravet Syndrome who was having hundreds of seizures per week despite using conventional epilepsy medicines.

Dravet syndrome, is a serious form of epilepsy that caused Charlotte to suffer from over 300 grand mal seizures every month. This was obviously impacting her life very negatively, impairing her development and causing grievous and potentially fatal dangers to her health.

Thanks to the efforts of her desperate parents – as well as the helpful producers who bred the strain – high-CBD Charlotte’s Web cannabis was born.

Though originally bred to treat epilepsy, the high CBD dosage of this strain can potentially be useful for treating any number of conditions. In terms of the effects it had on young Charlotte, she was able to reduce the frequency of seizures from 300 per month to only three or four.

Though Charlotte’s Web is frequently used as a treatment for extreme forms of epilepsy (like Dravet syndrome) its use as a general CBD therapy is extremely well-known as well. This is a great choice if you’re suffering from any kind of challenge that may need an ultra high dose of CBD and virtually zero THC.

Also, with flavors and smells reminiscent of citrus and flowers, Charlotte’s Web is a good option for a lighter, more delicately-flavored CBD strain, great for adults who want to experience the unparalleled benefits of whole-plant cannabis.

Stephen Hawking Kush, named of course for the famous astrophysicist (and all around significant figure), is notable both because of its intense quantity of CBD, and because it is a 1:1 ratio of CBD and THC. This means that while Stephen Hawking Kush contains a whopping 22% CBD, it also contains an equal amount of THC as well – an obvious problem if you’re looking for CBD-only strains and want to avoid the psychoactive effects of THC.

However, Stephen Hawking Kush is incredibly significant for this rarely seen ratio; most of the time, CBD is available in about 1/10th the quantity of THC in a normal marijuana strain. (So if you have a 22% THC strain, most strains of weed will consequently only have about 2.2% CBD). 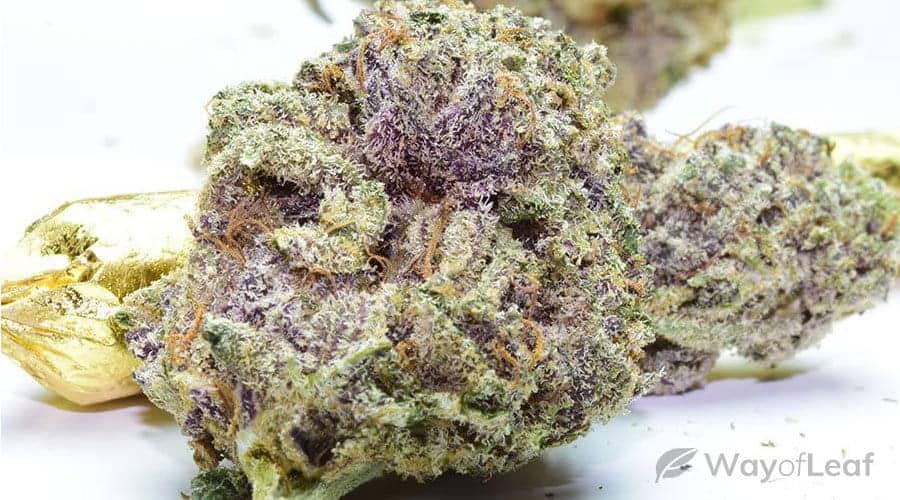 The fact that Stephen Hawking Kush has a 1:1 ratio means it has been specifically designed to give both the psychoactive effects of THC – alongside the noted pain-relieving properties of the substance – and also provide a huge quantity of the medicinally useful CBD.

SHK is a strain for those that don’t mind a psychoactive high, but also want the highest CBD strain possible without sacrificing any THC content.

At 22% CBD and THC, this dose is capable of aiding with a variety of conditions, all while giving you the pleasant feeling of a gentle body high.

Noted for its relaxing, serene vibe without any kind of intense drowsiness, the strain is often chosen to treat severe degenerative disorders, such as ALS and Multiple Sclerosis. Be sure to use with caution (thanks to its THC high), but if you are suffering from a serious condition, then SHK might be the variety to keep in mind. 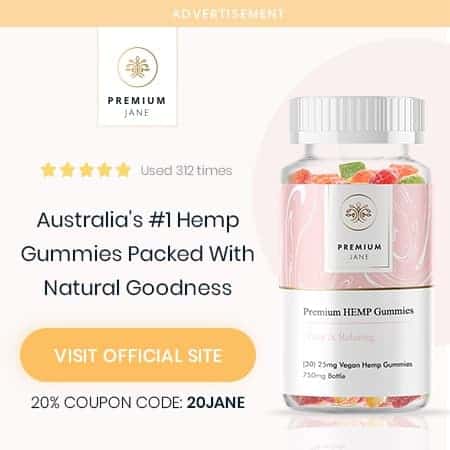