There seems to be an almost never-ending flood of brand-new crossbred strains. All of these strains are a cross of two or more marijuana strains, as are the vast majority of their parent strains.

Regardless of the strain, they all share a common ancestor; the feral, annual cannabis plant. Most agree that this plant probably originated around 13,000 BC in Central Asia. The oldest weed strains in the world are classified as landraces.

Read on to learn more about landraces and some of the most ancient cannabis strains around.

What Is a Landrace Strain?

A landrace is a pure cannabis strain cultivated in its natural environment. Landrace strains have never been crossbred and have grown wild and indigenously for millennia. With this lack of variation from one plant to the next, they are incredibly consistent. They are almost entirely indica or sativa.

Usually, landrace strains get their name after their place of origin.

Usually, landrace strains get their name after their place of origin. Classic examples include Panama Red and Acapulco Gold. However, it is becoming harder to find true landraces. Imagine taking Panama Red out of its natural environment and growing it in California under different conditions in a new climate. Inevitably, the strain will lose some of the traits that made it unique.

Once a landrace is away from its original growing environment, it must mature under new conditions. Consequently, the plant takes on new traits and will not stabilize for generations. When that process finally takes place, you have a strain that’s different from the original. Now it is a phenotype rather than a true landrace.

Research indicates that the cannabis plant originated in South and Central Asia near the Himalayan Mountains and the Middle East. Throughout history, humankind spread cannabis globally, which means the oldest strains have probably been lost due to crossbreeding. Therefore, it is hard to provide a 100% accurate list of the world’s oldest cannabis strains.

However, here are five we believe make the cut.

This marijuana strain comes from the hills of Aceh, an Indonesian province. Nowadays, Indonesia has one of the world’s strictest stances on the herb. The Indonesian government is cracking down on the cultivation and sale of cannabis; it has the same policy toward cannabis as they do for heroin and meth. 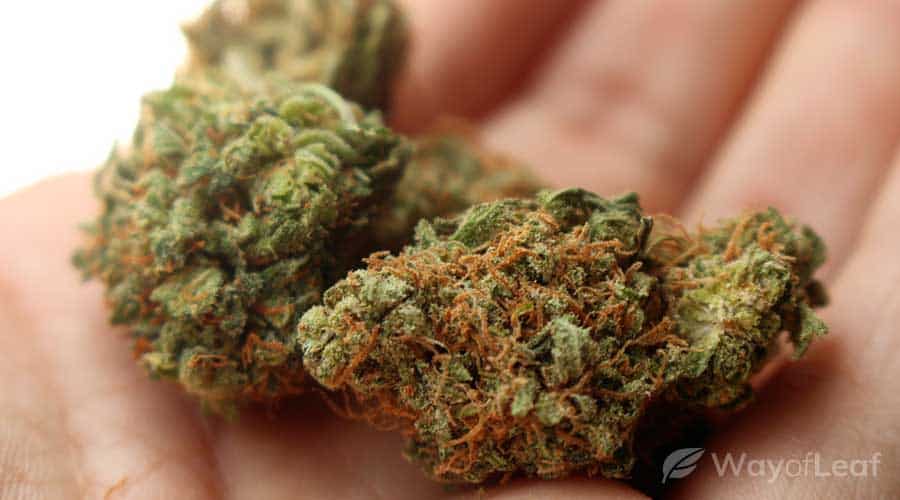 This pure sativa strain is a tall plant known for its uplifting effects. It isn’t the most potent strain, with only around 10% THC. However, its delicious mango and tropical fruit taste more than makes up for what it lacks in potency. Aceh is a good option if you need an energy boost in the morning. If you get your hands on Aceh seeds, it takes 8-9 weeks to flower. This plant typically yields 13 ounces per square meter indoors and 18 ounces outdoors.

Any strain that grows in Nepal is known as a Nepalese strain. While most countries had banned marijuana by the middle of the 20th century, Nepal held firm until the 1970s.

Up until 1973, it was legal to smoke cannabis in Nepal, and it was easy to find a hashish shop. Ultimately, the Nepalese government bowed to American pressure and began closing down stores and arresting growers. 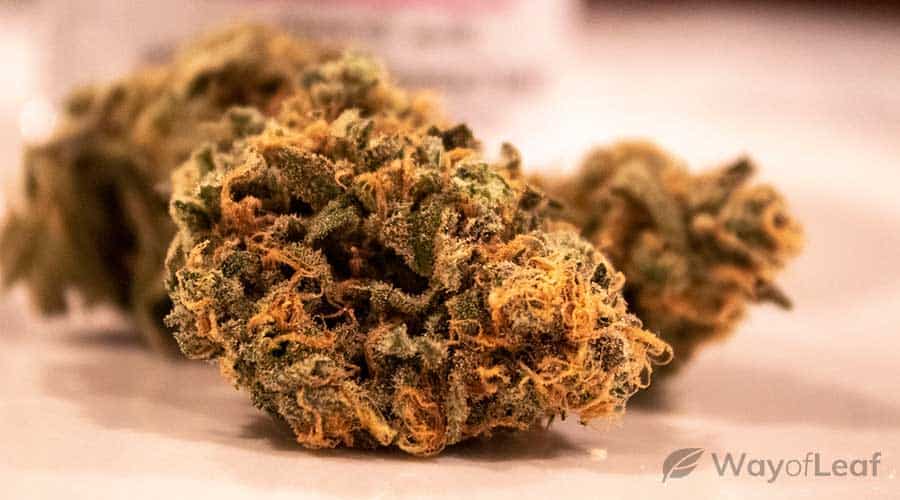 However, to this day, Nepalese officers often have a relatively liberal attitude towards policing cannabis users. Visitors to this beautiful region can avail themselves of incredibly cheap marijuana. A tola (equivalent to 11 grams) is no more than $15! You can get a kilogram for a few hundred bucks, but at this point, you are risking lengthy prison time.

The original Nepalese landrace is a pure sativa and is rather potent with a THC content of up to 17%. However, reportedly some plants can contain up to 22%. Nepalese provides users with a euphoric high that is both stimulating and invigorating.

The Nepalese strain has a sweet, citrus taste with robust earthy flavors. Although it is a pure sativa, Nepalese has an indica-type structure. It is a sturdy plant with resinous buds that grows to a medium height. Indigenous Nepalese is grown at a high altitude, which can reach 3,000 meters! As a result, it is resilient against mold and cold temperatures. Its flowering time is 8-9 weeks, and it offers an enormous yield of up to 35 ounces per plant!

Thai medical practitioners used marijuana in traditional Thai medicine until it was banned in 1934. Thailand was home to the world’s most potent and smoothest marijuana. As a result, it was exported globally in the 1960s and 1970s. Eventually, Thailand followed America’s lead and began its own War on Drugs in the 80s.

However, on December 26, 2018, Thailand legalized medical marijuana, becoming the first country in Southeast Asia to do so. It could lead to a goldmine for farmers, as a significant Thai political figure is championing its cultivation. Economists estimate that if a household is allowed to grow six marijuana plants, it could generate up to $13,500 annually. 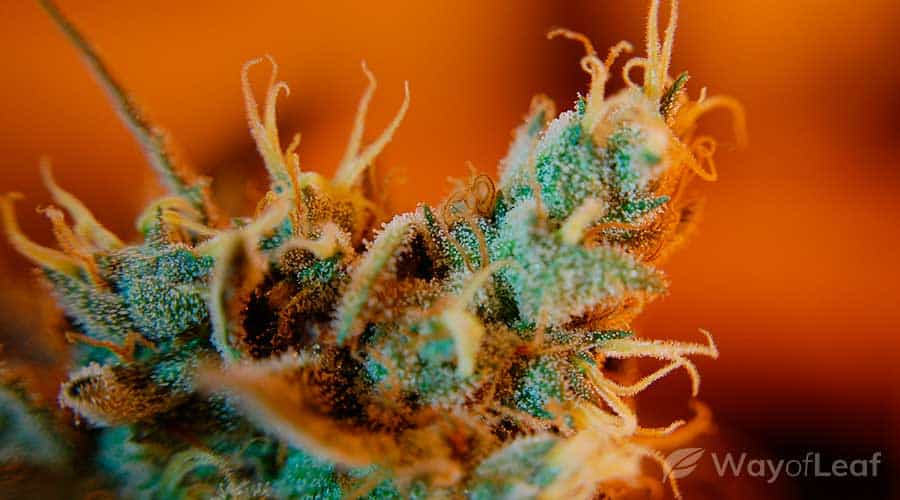 The Thai landrace strain is a pure sativa with a THC content of up to 24%. Thai is a pure strain and provides users with a euphoric high. Some users say that it provides an energy boost and a focus that few marijuana strains offer.

It is a creamy and sweet smoke with a citrusy and herbal taste on the exhale. If you fancy growing Thai, please note that it needs the careful hand of an experienced grower. It has a lengthy flowering time of up to 11 weeks and provides around 13 ounces of bud per plant.

Marijuana has been cultivated in Afghanistan for centuries and was only made illegal in 1957. Even then, the Afghan government was far from strict when applying the law. The Hippie Trail of the 1970s involved countless cannabis-loving tourists traveling to Afghanistan to sample potent indigenous marijuana.

The Afghani landrace strain is 100% indica. It has a THC content of around 17% and comes from the Hindu Kush mountain range within Afghanistan. It has become the base strain for some of the world’s finest hybrids. Afghani offers a potent physical high that acts as a powerful sedative. 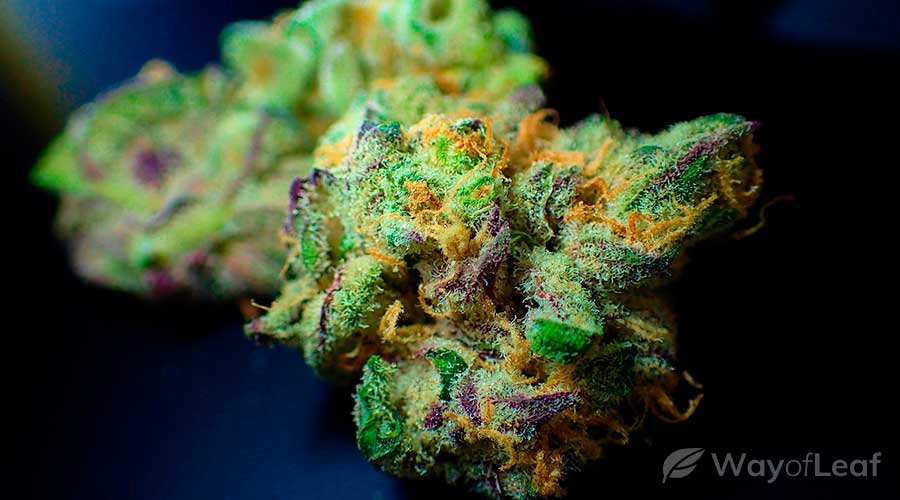 It is popular among insomniacs as it makes sleep hard to resist. The taste matches its sweet fragrance, and you may also get a hint of pine when inhaling. On the exhale, Afghani’s sweet and spicy notes are more prominent.

If you are looking to grow a unique strain, Afghani is an excellent choice due to its stable genetics. Its flowering time is 7-8 weeks, and indoors typically produces 16 ounces per square meter planted. Its yield increases to 21 ounces when grown outdoors in a Mediterranean type climate.

Many cannasseurs regard this marijuana strain as one of the most important in weed’s history. This landrace was originally grown in the 800 kilometer stretch of the Hindu Kush mountains between Pakistan and Afghanistan. It is a pure indica strain with a THC content of up to 20%. 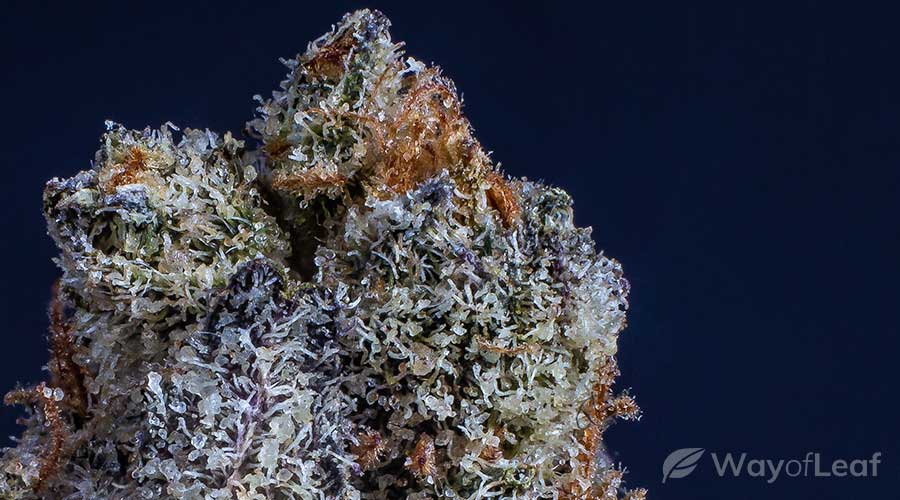 If you are in the mood to relax, there are few better options than this strain. Some say it is the perfect strain for evening use as it reportedly has soporific effects.

Like Afghani, Hindu Kush’s smoke is creamy, and it has a sweet and spicy taste. It also has hints of lemon and pine cone. This plant grows short and is easy to grow outdoors, as long as you live in a warm climate. Outdoors, the yield is approximately 16 ounces per plant. If you grow Hindu Kush indoors, the yield is about 14 ounces per square meter planted. The indoor flowering time is between 7-8 weeks.

Some view these ancient landrace strains as the OGs of marijuana. They are thousands of years old, and some cultures have used these plants for medicinal purposes. As these are pure strains, their effects and flavors are unique from hybrid strains. This has also allowed them to maintain distinct and consistent traits.

When you consume a landrace strain, you are experiencing a bit of cannabis history.

The properties of landrace strains vary depending on the region. As they have never been hybridized, they adopt the qualities best suited for their native area. In the modern era, cannabis users are becoming more drawn to high-THC hybrids. However, when you consume a landrace strain, you are experiencing a bit of cannabis history.

Related article
Heirloom Cannabis Strains: What Exactly Are They?

What are heirloom cannabis str…