Millions of people around the world believe that cannabis is medicinally beneficial. The anecdotal evidence is clear, and the volume of studies into the plant’s medical possibilities is swelling. However, the federal prohibition of the herb means clinical studies are limited.

The above hasn’t stopped a growing number of states from implementing MMJ programs. Also, at the time of writing, 11 states plus D.C. permit adult-use cannabis without a qualifying medical condition. Therefore, it is hardly worth your while applying in places like Oregon or California, is it?

In actuality, people in fully ‘legal’ states continue to apply for the MMJ program. As you will discover in this article, there are several reasons for doing so.

For many years, the assumption was that MMJ patients require more potent weed than recreational users. However, recent research suggests that ‘less is more’ when dosing cannabis, primarily THC. Nonetheless, if you want more potent marijuana, an MMJ card is your golden ticket.

In individual states, recreational dispensaries have lower limits on what they can sell than their MMJ counterparts. It was the case in California when the Golden State initially legalized adult-use weed. Recreational sellers couldn’t offer more than 1,000mg of cannabinoids per package of lotions of tinctures. Medical dispensaries were allowed to sell double that amount. Nevada, Oregon, and Colorado have similar rules. 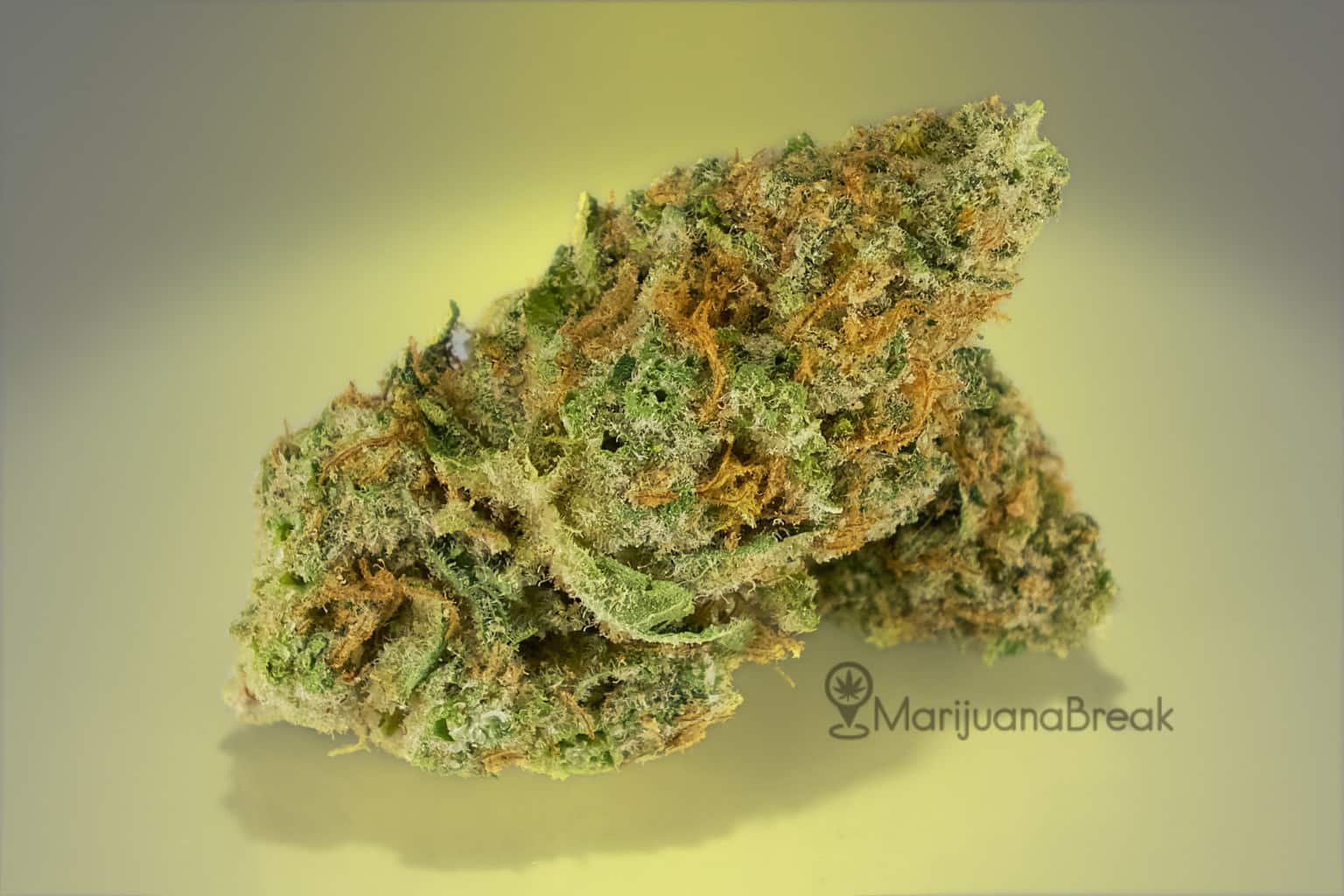 Also, MMJ cardholders may enjoy greater access to strains with a higher CBD to THC ratio. CBD potentially offers medicinal benefits with no ‘high.’ It is also a better option for minors. Researchers have found evidence to suggest CBD possesses the following properties:

The Marihuana Tax Act of 1937 prohibited marijuana across the United States. Hemp was included in this ban. That said, several states continued to grow it in a brief period after World War II! The Controlled Substances Act of 1970 effectively replaced the 1937 legislation. Hemp and cannabis became Schedule I items; this included all their cannabinoids, including CBD.

The 2018 Farm Bill lifted the restrictions on hemp. It is now federally legal to grow the crop in the United States.

However, individual states must apply to the government with a pilot program. The majority of states have done so at the time of writing. However, the Farm Bill did not legalize CBD or any other cannabinoids. Therefore, it is incorrect to suggest the compound is legal in all 50 states. This is likely to remain the case, despite CBD’s impressive list of potential benefits.

In states where you can have medical and recreational weed, MMJ still wins in terms of legality. You must be 21+ to purchase recreational cannabis. In the majority of MMJ states, you can attain a card once you turn 18. In fact, most MMJ states also allow minors access to cannabis, as long as a parent or legal guardian approves it. Recreational users have no chance of legally obtaining the herb as a minor.

Those in possession of weed for recreational use face serious jail time or fines in the 39 states where it isn’t legal. In adult-use states, it usually takes years for the program to come into force, and it often faces opposition. However, 22 states enable you to qualify for a medical marijuana card where recreational use is illegal.

There is a growing concern in adult-use states that MMJ dispensaries are declining in number. Even so, you always have the option to walk into any recreational dispensary to get what you need. Recreational users can’t purchase their herb in an MMJ dispensary.

The existence of dual-licensed shops is also a boon for cardholders. These dispensaries cater to both sets of users. You are better served using one of these locations rather than a recreational location. This is primarily because they are better positioned to answer medical questions. Medical cannabis dispensaries have trained and vetted staff. They even attend various seminars and earn certifications.

Also, MMJ patients have the option to use a caregiver. This individual can buy, possess, or even grow (depending on the state) cannabis on your behalf. Think of this person as your personal weed supplier! Of course, there are restrictions on who can be a caregiver, so choose this person wisely. A medical marijuana card offers you protection from the long arm of the law. Keep within state laws, and you have nothing to worry about. Just make sure you keep your MMJ card with you at all times.

Those in the know suggest that quality is one of the most notable differences between medicinal and recreational cannabis. The way the herb is grown, cultivated, and produced determines whether it is used for recreational or medical purposes.

Cannabis used for medical purposes undergoes a more thorough process before becoming available for consumption. It is usually grown in more controlled environments. It is also checked for things like pesticides more thoroughly as the end product must be suitable for patients to consume.

Rightly or wrongly, the process for MMJ preparation differs significantly from that of recreational cannabis. Nobody wants to smoke an unsafe bud. However, there is a chance that companies take less care in the growing and cultivation of recreational marijuana than MMJ. With this in mind, medicinal cannabis has the advantage of a cleaner and purer product. Improvements in cultivation and extraction techniques mean the gap is much lower than even a couple of years ago. 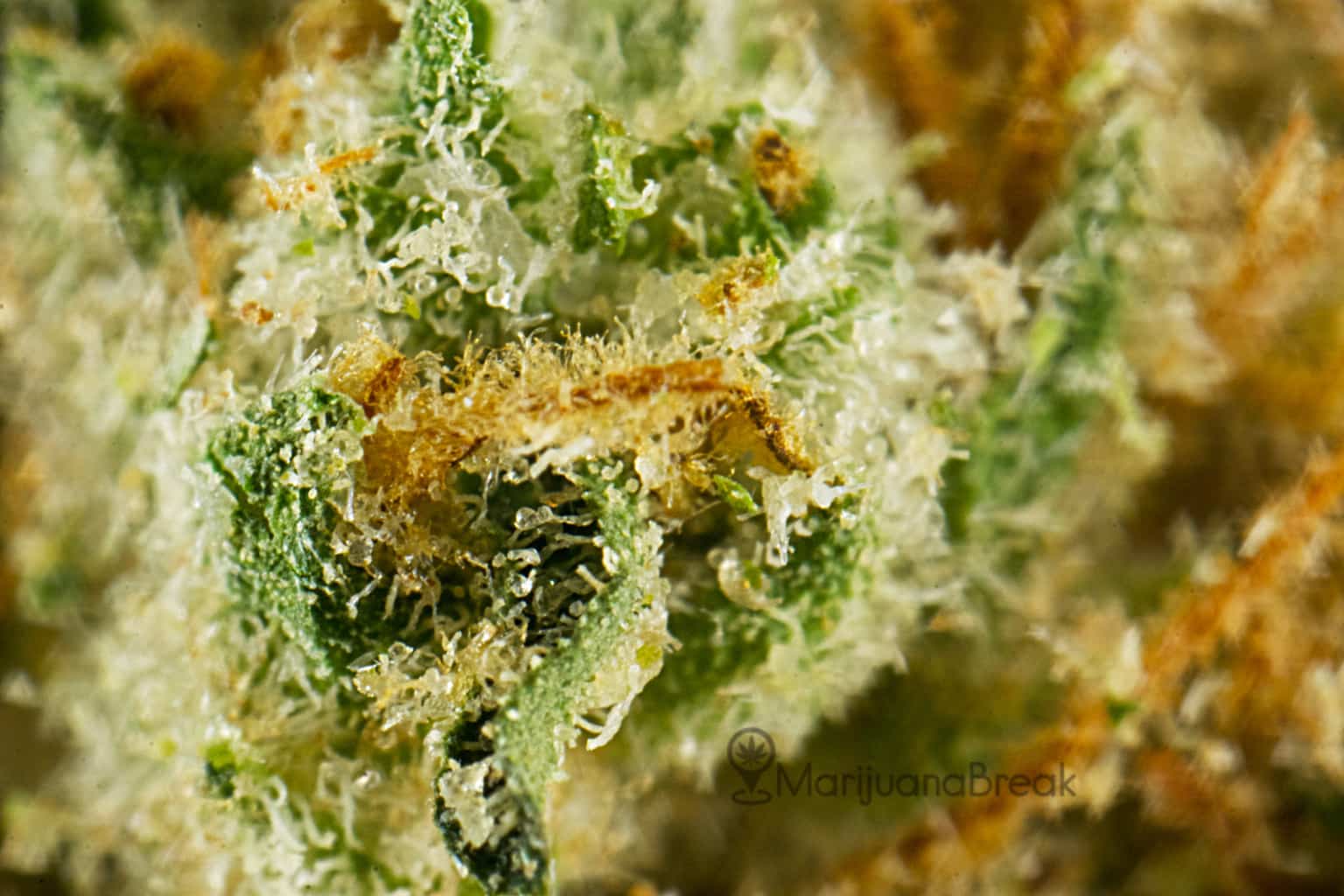 The gap in the cost of MMJ vs. recreational cannabis remains, however. The price of products sold by medical marijuana dispensaries is significantly lower than that of recreational locations. It is a huge consideration, especially since health insurance doesn’t cover MMJ.

The actual cost is effectively the same, only for the existence of taxation! MMJ dispensaries have concessions for patients that their recreational counterparts can’t offer. In most states, MMJ patients avoid extra charges such as excise and retail marijuana tax, that recreational users pay. The difference in tax between the two types of weed is as high as 25% in some states.

One huge advantage of having an MMJ card is the ability to grow marijuana at home. Not every medical program permits cultivation, but a lot of them do. For example, Alaskan MMJ cardholders can grow and ‘gift’ up to six cannabis plants. However, you can only have three that are maturing and flowering simultaneously.

Not every medical marijuana program permits cultivation, but a lot of them do. Check your state’s laws to find out whether you can benefit.

Arizona recently decided to allow MMJ cardholders to grow up to 12 plants in a household. Information from the official Sonoma County (California) website offers even better news. MMJ patients have no limit on the number of plants they can grow at home! The only restriction is that you can use a maximum of 100 square feet of space. Recreational users in California can grow up to six plants.

There are restrictions in some adult-use states. A handful of locations only allow weed grown at home if you live more than 25 miles from the nearest dispensary. Even so, it is a much better situation than if you don’t have an MMJ card.

We are still waiting for the day that more states across America see cannabis for what it is. For now, we have to make do with the current situation. Only those who live in one of the 11 states plus D.C. have a dilemma in the first place. In these locations, it pays to apply for an MMJ card. You get to grow weed (in most adult-use states), have access to higher potency products, and lower-priced herb. Not a bad combination!