If you are a relatively experienced marijuana user, your tolerance is likely significantly higher than when you first used the herb. As such, you’ll probably notice that it takes more weed to achieve the same high as before, and the psychoactive effects of THC and other cannabinoids might not last as long.

One option is to take a ‘T-break’, which means abstaining for a while. Even a few days without cannabis should have a noticeable effect on your ability to tolerate weed.

A tolerance break of a fortnight will shake things up quite a bit. If you are a regular user, avoiding weed for 30 days and detoxing could effectively hit the ‘reset’ button.

Otherwise, you can try one of these five cool hacks to increase the duration of your psychoactive high, and in some cases, intensify it. Before then, however, let’s take a look at how long your high is ‘supposed’ to last.

How Long Will My High Last?

In many ways, this is a question similar to ‘how long is a piece of string?’ because there are so many things that affect the answer. Typically, newcomers can expect to feel ‘high’ for up to six hours, but this can vary due to the following factors:

The last thing we wish to do is generalize, but in this instance, it is handy to do so as it enables us to provide a ‘ballpark’ figure. Typically, a high lasts from 30 minutes to two hours if you use cannabis concentrates. It increases to around 2-3 hours if using marijuana flower, and up to 6 hours if using an edible. Please remember that these figures are approximations; your mileage may vary!

One of the most bizarre methods we have heard of to increase the length of your high is to eat mangoes! The delightful fragrance of mango is down to terpenes such as myrcene, which are also found in marijuana. Once you consume a mango, the terpenes go directly to your bloodstream. 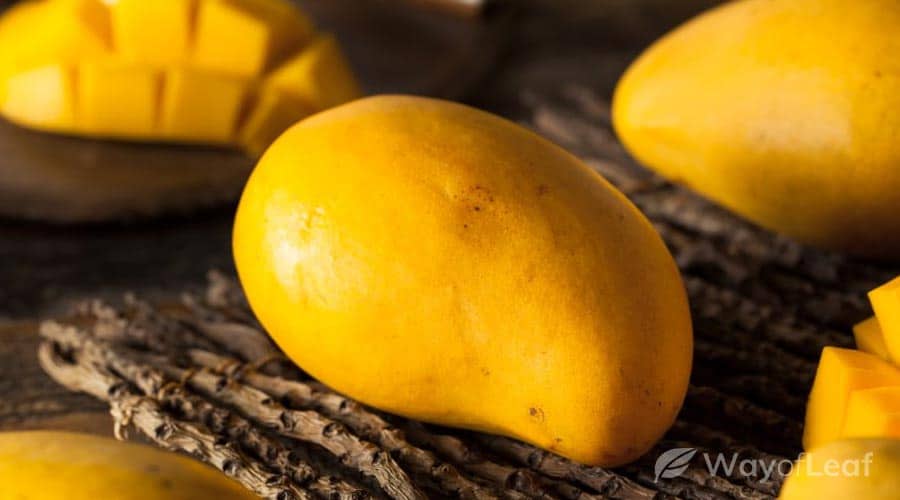 While you may read guides which claim you must eat mangoes or drink mango juice an hour before the high, the timing isn’t critical. It makes sense to eat the mango as close to the time of weed consumption as possible; however; preferably before you use the herb. The THC in the weed interacts with the terpenes and the potency of the high you feel intensifies. The high also lasts longer than it would without the mango.

The United Kingdom and Ireland are nations commonly associated with tea drinking. While both are ranked in the top three global consumers by capita, Turkey is the #1 tea-drinking nation in the world. The beverage is not necessarily a favorite in the United States; as evidenced by our #34 ranking. However, you may be shocked to know that an estimated 158 million Americans drink tea on any given day. 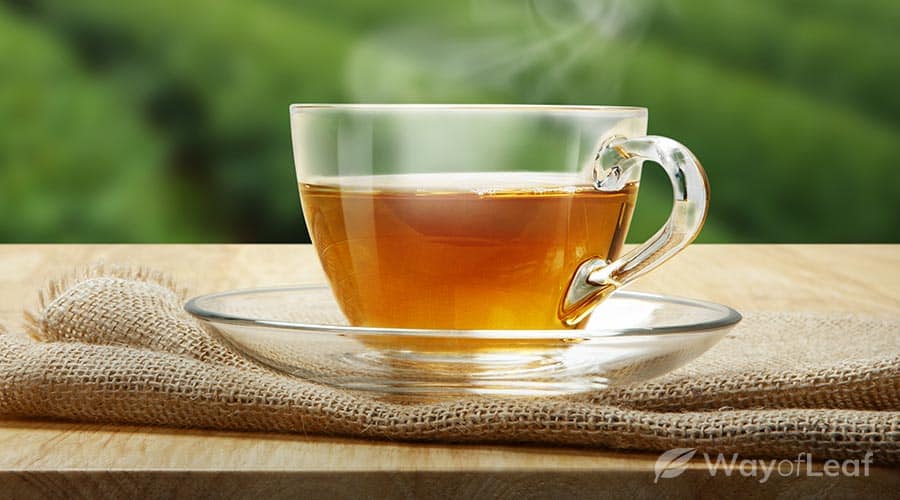 In other countries, tea is consumed as a hot beverage. In America, we love coffee, and it is our hot drink of choice. Only 15% of tea consumption in the U.S. is hot tea.

The point we’re making here is that we drink more tea than we realize, and it could be the optimal beverage to pair with weed to boost the length of our high.

Tea contains antioxidants, which help with our psychoactive high because they bind to the cannabinoid receptors in our endocannabinoid system (ECS). Antioxidants also have an entourage effect on a protein in the ECS called GPR55, which acts like an antioxidant itself. The protein is stimulated through its interactions with cannabinoids.

The result is that you feel more relaxed and your mood improves. Logically, the antioxidants absorbed from the tea elevate your other experiences. If you happen to be high, the feeling should last longer than usual.

As well as being an outstanding option for dealing with the munchies, nuts contain a significant amount of Omega-3 fatty acids which bind with the cannabinoids in weed. If you are keen to lower your tolerance to pot so you can enjoy a longer-lasting high, nuts should be your go-to snack. 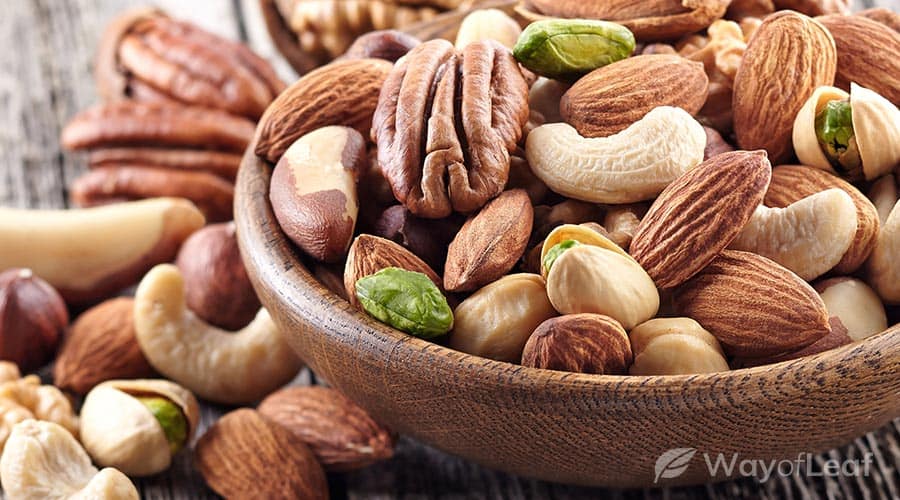 A study by McDougle et al., published in PNAS in July 2017, looked at the science behind how Omega-3 fatty acids fight inflammation via cannabinoids. The research team discovered a host of chemical reactions that convert Omega-3 fatty acids into our bodies’ natural cannabinoids. The study also confirmed that Omega-3 binds to our receptors and provides a soothing effect.

What’s interesting is that boosting your intake of Omega-3 fatty acids can help your high last longer for a short period. However, those who have tried it claim you are only likely to feel a more intense, and longer-lasting high for around a week after boosting your fatty acid intake. It is better than nothing.

It is often said that mixing marijuana and alcohol is a BAD move. The practice of chasing a high from a combination of the two is known as a ‘crossfade.’ If you get it right, you will become as silent as ‘Chief’ Bromden in One Flew Over the Cuckoo’s Nest. Get it wrong, and you are throwing up in a bucket while your friends make crank calls to teachers they don’t like.

However, if you’re smart with your alcohol consumption, you could enjoy a longer and more intense high, without the vomiting part. A study by Lukas and Orozco, published in the Drug and Alcohol Dependence journal in October 2001, found that if you drink a beer first and then use weed, the levels of THC in your blood increase markedly. The result is the intense and long-lasting high you have been waiting for. 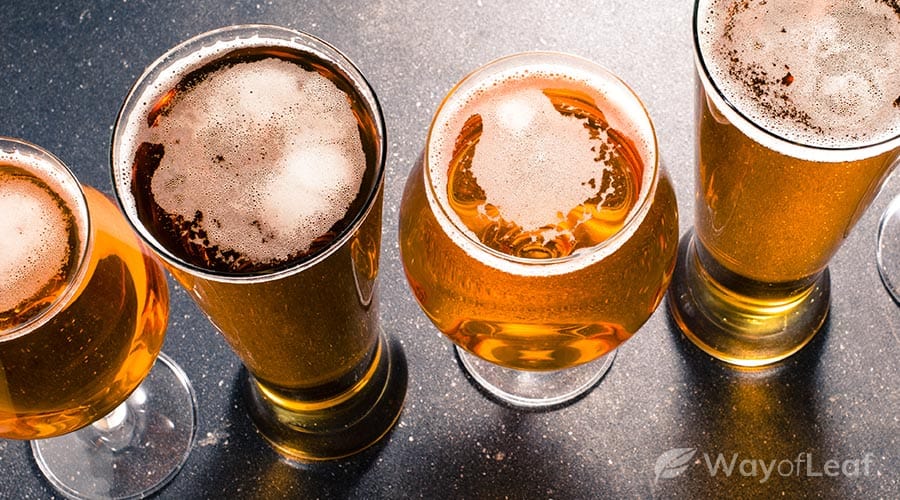 It turns out that alcohol opens up your digestive system’s blood vessels, which boosts the absorption rate of the THC. A more recent study, by Hartman et al., published in Clinical Chemistry in June 2015, confirmed the results of the 2001 study.

It should go without saying: Be sensible with your alcohol intake, and stay the hell away from heavy machinery!

Most of us don’t need another excuse to enjoy sweet potato fries, but we’re giving you one anyway! Sweet potatoes contain B-vitamins and carbohydrates; both of which boost serotonin production in the brain. In case you didn’t know, serotonin helps elevate your mood. 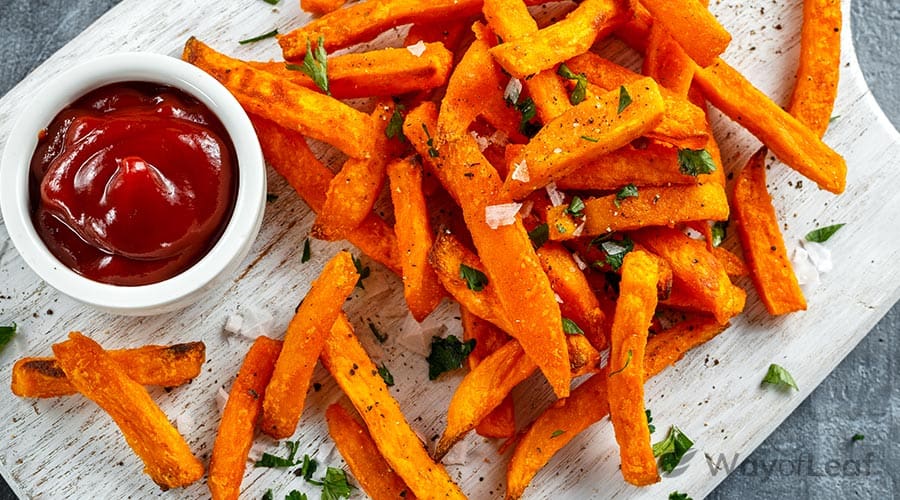 Please note that it’s best to keep protein intake low when using sweet potatoes for a better high because the combination of protein and carbs can block serotonin production.

Sweet potatoes also contain a large dose of Vitamin E. A low intake of Vitamin E could increase the risk of depression so an extra bump in this vitamin can keep the blues away. Ultimately, the combination of goodies in sweet potatoes improves your overall state of mind before you use marijuana. As a result, you are likely to enjoy an even greater feeling of euphoria, and a high that lasts a little longer. 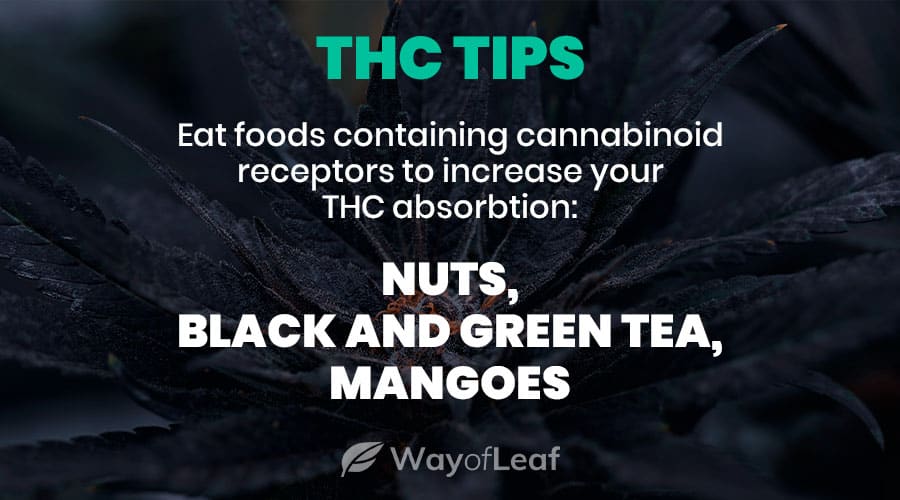 Related article
Cannabis Edibles 101 – Everything You Need to Know

If we were to sit down and think about all the bad things that happen in the world, we would probably be ready to curl into a fetal position and weep uncontrollably. While we’re not saying that you should ignore everything, it is nice to sit down and chill out with a joint or two now and then.

Once you have cleared the calendar for a good cannabis consuming session, it stands to reason that you want to get the best possible high. Therefore, why wouldn’t you also want to stay high for as long as you can? While none of the above hacks will keep you high for days on end, they should add a little extra time, and intensity, to your high. As always, however, we must warn you to exercise caution and use marijuana sensibly.