Written by Editorial Team
5 min read
0 comments
Read Later
All information on this website is for general informational purposes only and is not intended or implied to be a substitute for professional medical advice, diagnosis or treatment.
Sour Lemon OG Strain Overview
Sour Lemon OG is a pungent sativa-dominant hybrid (65% sativa/35% indica) created by crossing the incredibly delicious California Sour and Lemon OG strains. It’s a fast-acting strain that hits the user with an electrifying cerebral buzz – it’s like a shot of strong espresso. 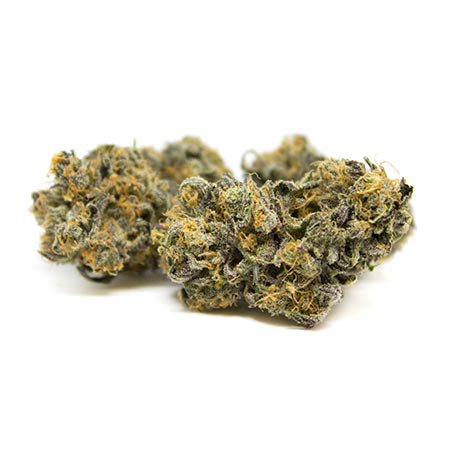 Flavors
Citrus
Lemon
Lime
Sour
Sweet
Common usage
Chronic pain
Depression
Migraines
Stress
Effects
Calming
Focus
Happy
Growing info
The Sour Lemon OG plant can be grown indoors and outdoors and is easy for beginners to handle. The bud takes between 10 to 11 weeks to flower and is well worth the wait. It’s known for producing heavy yields with an estimated 10 to 12 ounces per square meter. BUY SEEDS FOR THIS STRAIN AT OUR #1 RATED ONLINE SEED STORE: HOMEGROWN
THC
17%
CBD
1%
Sativa
65%
Indica
35%

Looking for something that gets your taste buds buzzing? Sour Lemon OG cannabis is a strain that is loved for its tantalizing scent and flavor.

There are many reasons to use cannabis. Some people want to chill out and relax at the end of a long and stressful day, while others need something to get them on-the-go. If the latter is your intention, then Sour Lemon OG is a great choice.

What Is the Sour Lemon OG Strain? 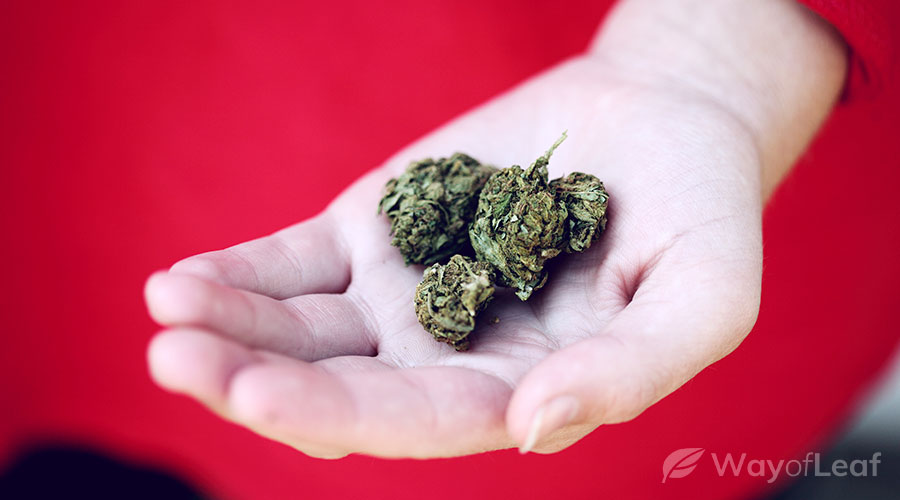 The strain was produced by Emerald Triangle Seeds and has roots in Northern California’s fertile Humboldt County. It is an all-around delightful flower that’s excellent to consume during the day. The THC content of Sour Lemon OG has been measured between 15% and 17%, which is quite substantial. However, although it’s deemed a “potent” strain, it’s still not comparable to many modern-day strains which boast THC levels well over 20%.

Sour Lemon OG is a fast-acting strain that hits the user with an electrifying cerebral buzz – it’s like a shot of strong espresso.

Users may experience a slight headrush shortly after inhaling the thick smoke. But once you become more familiar with these strange sensations, you may notice some cognitive changes. Ideas that probably would not otherwise interest you may suddenly take on new intensity or significance.

Furthermore, your train of thought may speed up as your mind moves in free association from one idea to the next. This kind of cerebral mindset can help users to complete work on detailed tasks, whether it’s work-related and analytical or just something mundane like household chores. In the right setting, Sour Lemon OG can also spark up creativity for anyone working on open-ended, artistic projects.

Sour Lemon OG is also a good way to enhance the mood and is known for inducing feelings of elation. It’s known for turning timid people into social creatures. But despite the energetic and social feeling, the effects of Sour Lemon OG don’t take users to the edge. Instead, it promotes mental clarity with a very sharp focus.

With minimal indica heritage, the effects of Sour Lemon OG are not overly sedative or couch lock inducing. For this reason, people who use this strain in moderation are able to stay active and on-the-go. At the same time, users can expect a calming or soothing sense of relaxation to take over the body.

Sour Lemon OG has an aromatic sour smell with recognizable hints of lime, lemon, and apple. Unsurprisingly, the flowers have a strong citrus aroma, but on closer inspection of the cured buds, you may pick up on an earthy, dank scent, similar to that of damp soil.

Sour Lemon OG is not only about its pleasant aroma. The smoke is also delightful with notes of sour apple. When burnt, it gives off a sharp, heavy smoke that tickles the palate and sinuses. On the exhale, the smoke has a sweet lemon flavor.

Sour Lemon OG features small to medium-sized flowers and has a tapered formation, like miniature pinecones. The internal structure is similar to indica varieties – dense and solid at the core and composed of small, tightly-curled leaves. The leaves are a pale shade of sea green and have curly, copper-colored pistils, as well as a high volume of white trichomes that are responsible for giving the bud its potency.

The Sour Lemon OG plant can be grown indoors or outdoors and is easy for beginners to handle. The bud takes between 10 to 11 weeks to flower, which is a bit longer than some strains, but it’s well worth the wait. It’s known for producing heavy yields with an estimated 10 to 12 ounces of flower per square meter.

When grown outdoors, Sour Lemon OG – like most cannabis strains – thrives in climates with plenty of sunshine. The flowering stage kicks in between the third and fourth weeks of October. Each plant can also yield 12 ounces of bud or more.

The THC level of Sour Lemon OG averages between 15-17%. However, there have been reports of strains that have reached up to 22%.

As is almost always the case with strains that contain high amounts of THC, there is basically no CBD present in Sour Lemon OG.

Sour Lemon OG is not only a good choice due to its recreational value; it also comes with medicinal uses, too.

One of the key benefits of this strain is that it induces happiness and is an excellent mood-booster; for this reason, it can be great in helping to relieve stress. It could also be useful for those dealing with other mental health issues, such as depression and anxiety.

It can be difficult to manage the emotions that go hand-in-hand with these conditions, and Sour Lemon OG may offer users a way to get out of a funk.

Furthermore, the psychological benefits of Sour Lemon OG include its potential to improve concentration in those with attention deficit disorders, which means that it may be helpful for those with ADHD.

In a more physical sense, Sour Lemon OG may lessen the severity of aches and pains, whether they’re temporary, acute (due to injury), or chronic – as in the case of conditions like arthritis and lupus. The anti-inflammatory properties of this strain may also help to relieve discomfort like cramps and headaches.

Possible Side Effects of the Sour Lemon OG Strain

Unfortunately, all cannabis comes with the possibility of a few adverse side effects. Having red and irritated eyes and feeling the throat dry are common reactions after smoking almost any strain of weed.

Moreover, although not as common, there is also the chance that cannabis will make you feel a little dizzy or paranoid and anxious – especially if you over-consume. In most cases, however, these effects will be mild.

Sour Lemon OG is an excellent all-purpose strain whether you’re sharing with friends or consuming it alone. The high is extremely well-balanced and elevates both the body and mind simultaneously.

Sour Lemon OG induces happy cerebral euphoria, improves mood and focus, relieves stress, and boosts energy. It’s recommended for consumption anytime from early morning through to late afternoon due to these effects. The euphoric properties are valuable for anyone seeking some fun, as well as those needing a mood boost.

This strain is really something special