Written by Editorial Team
4 min read
0 comments
SAGE Strain Overview
The SAGE strain is a fabulous combination of two landrace varieties. Although it is sativa dominant, it offers relatively balanced effects. It is also a strain to approach with caution because it packs an almighty cerebral punch. 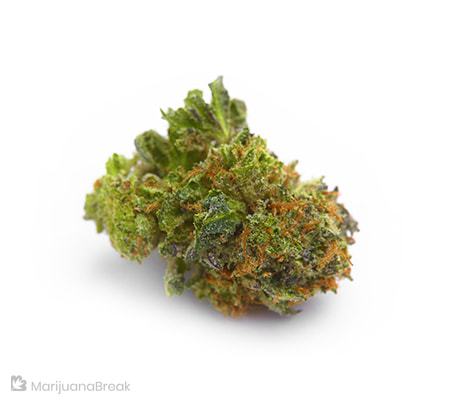 Every so often, breeders like to go back to basics and use old-school strains to create hybrids. This is what happened with the outstanding SAGE strain. It comes from two landraces and is strong enough to ensure you have a good time while using it!

What Is the SAGE Strain?

The SAGE strain is a cross of an Indica Afghani and a Sativa Haze. It is an acronym that stands for Sativa/Afghani Genetic Equilibrium, and the strain is known to have an enormous amount of resin. So much, in fact, that hash taken from it won an award in the Cannabis Cup over two decades ago! SAGE also won a Cannabis Cup award for best tasting strain, though on both occasions, it didn’t win first prize. 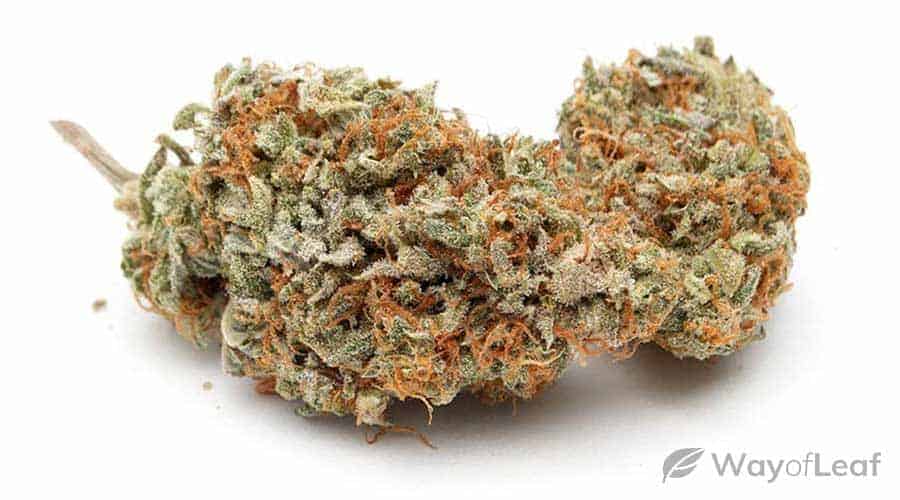 It is an aptly named strain because this slightly-sativa hybrid strikes a nice balance between sativa’s energy and indica’s relaxation. When using SAGE, get ready for a rapid effect as the potent mental high strikes almost immediately. What users often notice is how focused they feel as their mind remains free and clear. They may also experience an improvement in their mood.

While SAGE also provides a body high of sorts, it doesn’t cause sedation. As such, you can use it during the afternoon to give yourself a lift. However, using an excessive amount of SAGE could cause sleepiness. You will need to experiment with this strain to see what the ideal amount is for yourself. Get it right, and you could find yourself socializing with friends and being the life and soul of a party. Get it wrong, and you could fall asleep quicker than you anticipate.

If you didn’t know what SAGE stood for, you might expect this strain to offer a herbal scent. It doesn’t disappoint as it combines a sage odor with one of earthiness.

Once you have experienced the aroma, you have a fair idea of what to expect when smoking it. Yet again, SAGE offers no surprises, although the herbal taste is mixed with pine, citrus, and hints of spiciness and sweetness. It burns smoothly and is an extremely pleasant smoke.

You will know well-cured SAGE by observing its big sticky flowers, which are slightly earthy brown or green. While there are a few orange pistils, they aren’t plentiful enough to make a huge impact.

As SAGE comes from a pair of landrace strains, it is an extremely tough plant capable of thriving indoors or outdoors. It copes particularly well with fluctuations in temperature. You should expect SAGE to grow at a relatively slow rate for the majority of its growth cycle. However, it accelerates during the last few weeks of flowering. 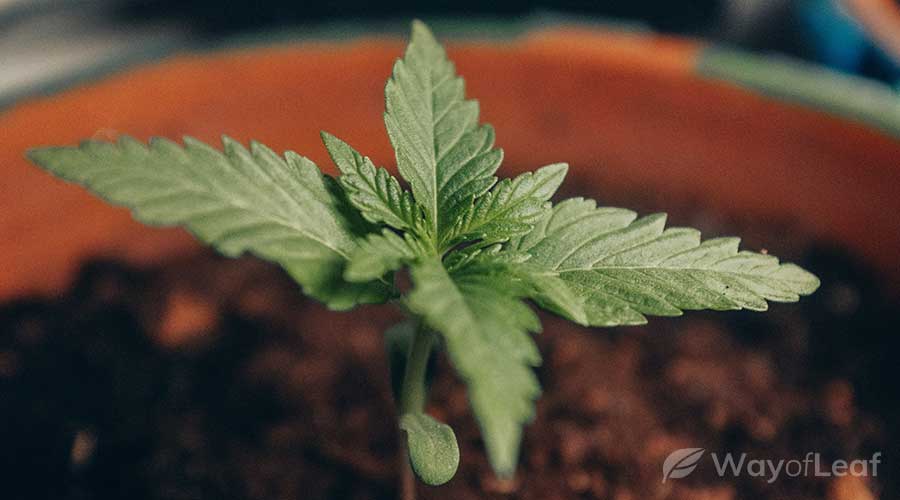 Realistically, SAGE is probably not the best option for novice growers indoors. It requires topping at the right time. This process enables light to reach flowers near the bottom. SAGE can grow as high as five feet, so you will need to create enough space in an indoor grow room.

Those who cultivate SAGE outside find that it requires little maintenance. It is resistant to most pests and diseases and isn’t affected by temperature change. An occasional visit to provide water and nutrients and check for issues is usually sufficient. It is ready for harvest by the beginning of November outdoors and provides up to 14 ounces per plant.

Indoors, it has a long flowering time of up to 10 weeks. It can provide a yield of up to 12 ounces per square meter.

You may notice a variation in the potency of SAGE. Its THC can range from 18% to 28%. In general, however, the average is approximately 23%.

Medical Benefits of the SAGE Strain

One issue that MMJ users often have is the risk of sedation when using a marijuana strain. As long as you use SAGE sensibly, you won’t have that problem. Although it has an extremely high THC level, it is tolerable if you’re an experienced user.

The potent cerebral high is enjoyed by users with issues such as stress, anxiety, or depression. This is because SAGE often helps them to feel better about themselves. Instead of feeling down or nervous, they can enjoy life, free from concerns. It is also potent enough to warrant consideration if you have chronic pain. Some users try SAGE to help them with nausea and also to provide an appetite boost.

Possible Side Effects of the SAGE Strain

Minor adverse effects include the usual issue of dry eyes and dry mouth associated with cannabis use. However, as SAGE is such a potent strain, it is perhaps too strong for novices and individuals with a low THC tolerance. When used to excess, it could cause sleepiness, headaches, and dizziness. On rare occasions, it may even lead to a psychedelic high.

Final Thoughts on the SAGE Strain

The SAGE strain is an excellent combination of a landrace sativa and indica. It provides balanced effects without causing sedation or couch lock. The mental high it provides is often uplifting. As a result, SAGE is a popular strain amongst individuals with stress, depression, anxiety, and chronic pain.

Its stable genetics mean SAGE is a robust plant capable of growing in most conditions. You may need to top it if growing indoors because it can become dense during the flowering period.