Written by Editorial Team
4 min read
0 comments
Read Later
All information on this website is for general informational purposes only and is not intended or implied to be a substitute for professional medical advice, diagnosis or treatment.
Citral Skunk Strain Overview
Citral Skunk is a potent, balanced hybrid strain that offers an uplifting high coupled with a relaxing body sensation. The combination of spicy and fruity flavors makes Citral Skunk a cannabis connoisseur’s delight. 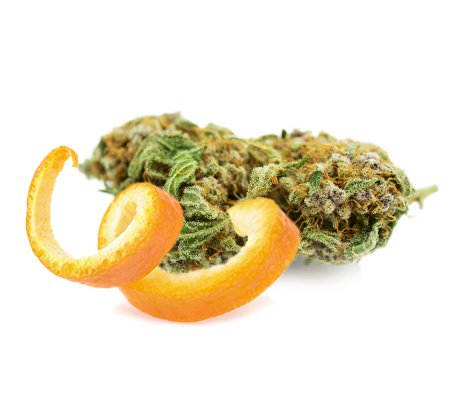 On occasion, it is a mystery why certain strains get their name. In some cases, they are part of an inside joke that the public isn’t meant to understand. In others, the name is an exceedingly clever one that requires specific knowledge to decipher.

However, in the case of the Citral Skunk cannabis strain, there is no mystery. It gets its name directly from its parents! It is a strain that holds no secrets in many ways because users have a fair idea of what to expect.

What Is the Citral Skunk Strain?

The Citral Skunk strain is a balanced hybrid, although some cuts may have an indica leaning. Bulldog Seeds, a brand known for building a successful coffee shop business in the Netherlands, created it. This strain is a cross of Citral and Skunk. Users of either strain will quickly smell and taste the link. 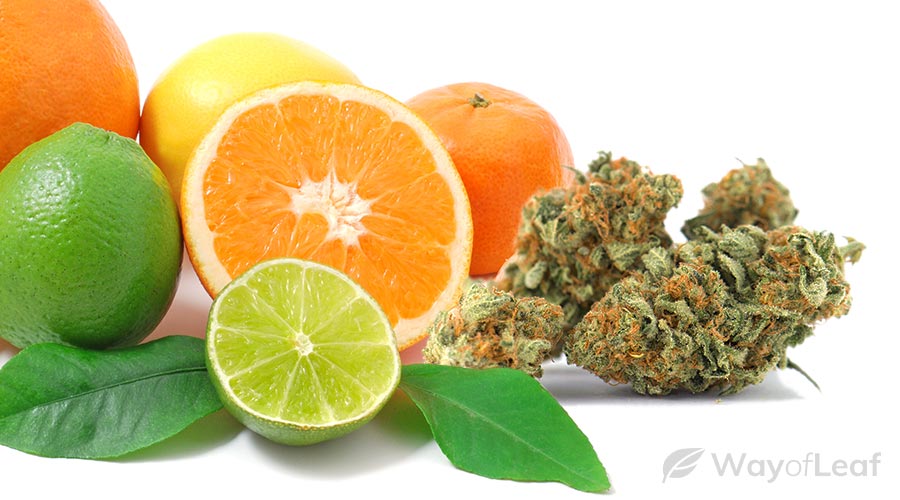 It doesn’t take long for the Citral Skunk strain to affect. In general, you can expect a robust physical high. However, users also report experiencing a myriad of pleasant cerebral effects. Use this strain responsibly, and you might even get a rush of creativity along with the euphoria.

The burst of energy that comes with it means Citral Skunk could help you become more productive for a spell.

After a while, the high moves from head to body. At this point, you will likely feel an extremely pleasant sensation of relaxation. Users say they almost feel sedated for several hours. It is probably wise to seek a comfortable place to relax when this happens. Citral Skunk is ideal for late afternoon use, as the body relaxation shouldn’t happen for an hour or two.

This isn’t the strain for individuals seeking a clandestine smoke! Really, the name gives it away. Citral Skunk’s aroma is potent and dank. The scent is noticeable when you take the weed out of the bag. It is even more apparent when you light it! The extremely skunky and sour aroma fills a room rapidly.

On the plus side, the taste isn’t nearly as harsh or powerful as the aroma. Instead, users are treated to a pleasant combination of sweet fruit and spiciness. You also get a citrus flavor on the exhale that makes you desire another puff almost immediately.

This is very much a strain with a high degree of bag appeal. The elongated thin buds have a glorious bright green color. You will also notice the thick layer of trichomes and the orange pistils.

You shouldn’t have many issues finding Citral Skunk seeds online. Just make sure you live in an area where it is legal to cultivate cannabis! There isn’t much of a learning curve when growing this strain. It is resistant to common diseases and pests. As a result, it is a popular option amongst first-time growers.

While it is primarily a balanced hybrid, Citral Skunk’s indica side comes out as it grows. It produces short plants with thick leaves. Therefore, you need to trim it occasionally and ensure the grow room’s humidity level isn’t excessive. 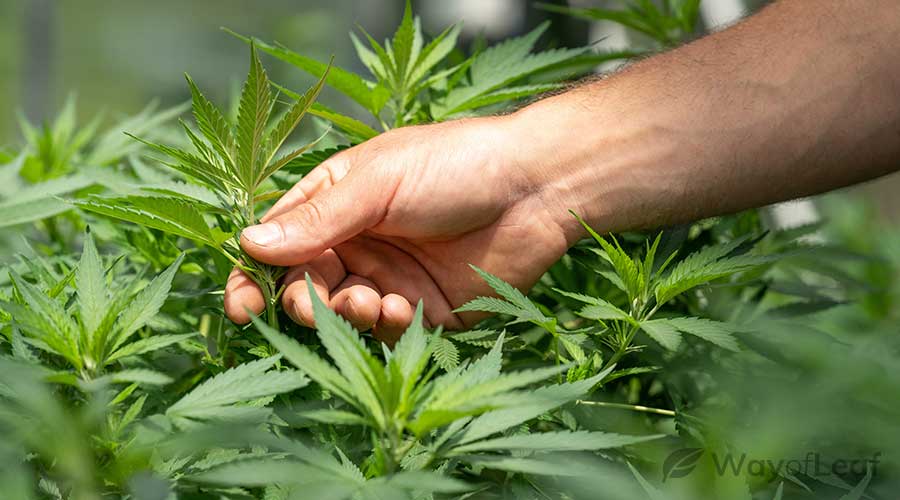 You can cultivate Citral Skunk indoors or outdoors. However, the latter isn’t a realistic scenario for most growers. When you grow this strain indoors, it flowers in 6-8 weeks. The overall yield is moderate to high. However, you can increase it by implementing the SOG method. Although it is more challenging, growing outdoors leads to a higher yield.

In general, you can expect the Citral Skunk strain to contain less than 1% CBD.

It is unwise to use Citral Skunk if you have trouble sleeping despite the sedation. It provides users with an initial energy spike, which can help with creativity and productivity. As such, it is a viable option for users that suffer from fatigue during the day. You can try Citral Skunk if you need help getting through the next few hours.

These will prevent you from fa…

Some users suggest that they enjoy a mood boost when intoxicated by this strain. As a result, you should consider using it for stress or depression. It is potent enough to help you forget about physical pain. Therefore, some people use it for migraines or back pain.

Possible Side Effects of the Citral Skunk Strain

For the most part, the main side effects associated with Citral Skunk are dry eyes and a dry mouth. In many cases, it is the smoke from cannabis that causes issues with the eyes. You can alleviate this problem somewhat by vaping this strain or consuming an edible. As for the dry mouth, make sure you have a glass of water before and after using Citral Skunk.

Although it can help elevate your mood, the high THC content of Citral Skunk means it isn’t ideal for people with anxiety or paranoia.

Citral Skunk is a combination of two high-quality cannabis strains. It is a no-nonsense strain that can help improve your mood. Users often report feeling an increased level of energy for a period. Then, body relaxation takes over. It is also a relatively easy strain to grow, with seeds widely available online.