At the time of writing, 22 states have a medical marijuana program. However, in some cases, it is new, and as it takes years to get things started, residents of these states still don’t have access to MMJ. You will find recreational cannabis in 11 other states and Washington, D.C. In each of these locations, medical weed is taking a backseat as recreational users take over the market.

Does this mean recreational cannabis is better? Not at all. In fact, in some adult-use states, MMJ cardholders still have sole access to higher potency products.

But what about so-called ‘street’ marijuana? This is bud that comes from your local dealer who doesn’t operate in a dispensary or has an illegal location. It is a highly illegal practice, but one that continues apace today, even in legal states. In fact, the black market continues to dominate, but can you get more powerful marijuana from the streets? Let’s find out.

What Is Street Bud?

As the name suggests, it is cannabis offered by dealers or growers illegally on the street. It is associated with states where MMJ is illegal. However, this particular black market thrives even in places like California and Colorado, where adult-use cannabis is legal.

In California, there are three times more illicit dispensaries than legal ones.

The Golden State’s legal weed sales exceeded $3 billion in 2019. However, the revenue of black-market weed was $8.76 billion. It is a similar tale across North America.

Even in Canada, which fully legalized cannabis in October 2018, street weed is more popular than its legal equivalent. Our northern neighbors reported around $1 billion in sales from its adult-use and MMJ markets. However, the black-market pot industry is still worth $5-$7 billion.

Over 42% of Canadians who use the herb told the country’s national statistics agency that they get some of their supply illegally. Why is this the case?

“The Legal Stuff Is Garbage”

Most people associate street weed with low-grade brown schwag. This is undoubtedly the case in regions where cannabis is hard to find. However, it isn’t an issue in places like Canada and the United States. In most legal states and provinces in both nations, supply isn’t an issue because of the preponderance of growers.

The days of street weed dealers selling reggie are fading away. In many cases, these dealers are either growers or get their supply directly from one. We are talking about experienced marijuana cultivators who have developed high-THC strains. Why don’t these highly gifted growers go down the legal route?

There are several reasons. Most notably, the level of competition and the cost of obtaining a commercial growing license. If you try to do things legally, you are up against established growers with years of experience, a good reputation, and millions of dollars of investment. Also, applying for a license is time-consuming and expensive. In California, for example, you need to prepare work, site, and facilities plans. Then you have to obtain state and local agency approvals, licenses, and permits.

Find out if a grower’s licen…

Regulations change all the time, and seemingly small obstacles can result in delays of several months. All told, you may have to invest six figures or even more to get started. It is a LOT easier to grow cannabis illegally indoors and sell it on the street. You could also get in touch with a local street dealer. They sell your product and take a significant cut. It isn’t ideal, but it is a viable option for growers lacking the cash for a legitimate start.

Are There Other Reasons for the Continued Growth of the Black Market?

Despite full legality in many states and almost all of Canada, accessibility remains a problem. In Canada, for example, most provinces have relatively few legal dispensaries. It is also an issue in certain American states. MMJ cardholders may face a round trip of several hours to find a state-licensed dispensary. In contrast, they’ll probably find a dealer nearby if they ask the right people. 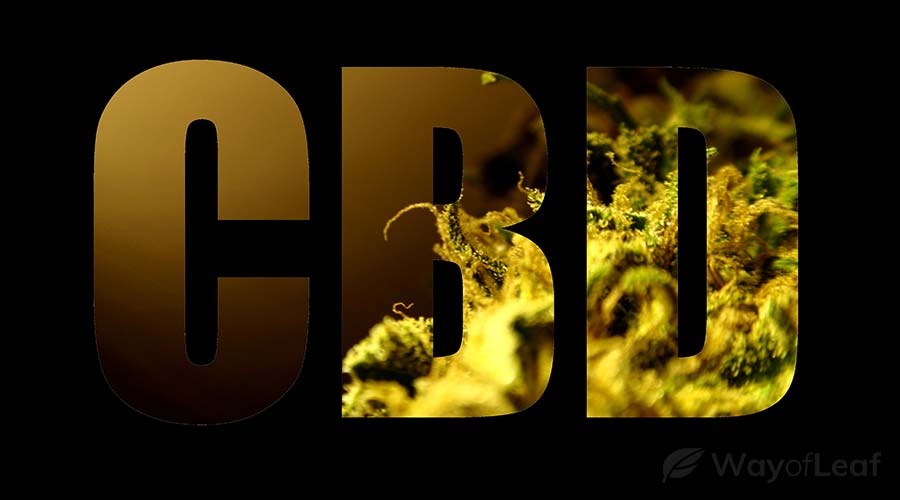 Online MMJ shopping could change all that. However, consumers are rightly concerned about online privacy. In Canada, for example, typing in your name and credit card number to a weed website could cause problems at the U.S. border if you ever travel south.

Then there is the issue of cost. This is perhaps the biggest reason why street weed continues to thrive. A survey by Statistics Canada found that the average price of legally purchased marijuana is $8.13 (American dollars) per gram when buying an eighth. The cost of black-market herb is 40% lower.

Marijuana taxes in legal American states range from high to absurd. In general, recreational cannabis has a higher tax rate. However, MMJ consumers are far from exempt in some places. You can still expect to pay 10% or more in most states; money you don’t pay to your local street dealer.

The main reason to stick with MMJ is to avoid legal issues. As long as you buy and possess an amount within your state’s limit, you should have no law enforcement problems. However, quality and safety also come to the fore.

Indeed, street weed is occasionally top-shelf. However, it is hit and miss, and there are no lab reports for you to look at. This is because the black-market herb you consume doesn’t undergo testing. In contrast, MMJ is highly regulated in legal states. These regulations are in place from the moment a grower sources its seeds, and remain for the entire process.

Each individual state sets testing standards that licensed growers must adhere to. Independent lab testing ensures that cannabis doesn’t contain harmful ingredients such as heavy metals, mold, and mildew. The Department of Agriculture in each location also demands that cultivators maintain records of fertilizer and additives used.

When you buy MMJ from a legal dispensary, you also know the level of THC and CBD it contains. If you are an inexperienced user, the schwag you get on the street may seem ‘dank.’ In reality, you wasted money on rubbish. There are no such risks when you buy from a dispensary. Its reputation is on the line, so if it sells low-grade MMJ, it will lose a lot of customers.

It is incorrect to suggest that all street weed is low-quality fare. It was the case perhaps a decade ago when marijuana was less widely available. However, in the modern era, there is a plentiful supply. The cannabis you buy from the street could come from a high-quality grower and contain a considerable amount of THC. If you live in a legal state, you will likely save a substantial amount of money.

Even if you are found in possession of cannabis you got from the black market, you won’t necessarily get into trouble. After all, if a police officer doesn’t see the deal, they will hardly know where you bought it from (in a legal state).

However, we still strongly advise readers to stick with medical marijuana. It comes from fully licensed sources, so you know what is in it. Yes, it is usually more expensive, but you don’t have to worry about dangerous substances. Some dealers mix weed with tobacco or sell cannabis with high levels of pesticides or mold. You may save a few bucks, but also put yourself at significant risk in the bargain.

Don’t know what low-quality marijuana looks like? Read our guide on how to tell good weed from bad.