In previous articles, we have covered many of the reasons why hemp and marijuana were banned in the United States. The Marihuana Tax Act of 1937 led to the prohibition of both plants. America soon used its growing international influence to ensure other countries followed suit.

In this article, we cover something else. It is the strange post-prohibition history of hemp. Most pertinently, we look at how the United States used hemp during World War II (1939 – 1945).

The government ignored its own laws as it realized that the crop was useful in the war effort.

Hemp advocates likely thought it would result in the full legalization of the plant. They were wrong. It didn’t become federally legal until 2018. Let’s check out the reasons why hemp was allowed for a brief period before returning to its banned status.

The late 1930s was a dark period for lovers of hemp. America had banned its growth and use in 1937. Canada did the same via the Opium and Narcotics Act in August 1938. The ban came at a time when hemp was about to hit the mainstream. According to a February 1938 issue of Popular Mechanics, hemp was about to become a billion-dollar crop before the Marihuana Tax Act.

It seemed as if hemp was destined for the scrapheap. Then, on September 1, 1939, Nazi Germany involved Poland. Two days later, France and Britain declared war on Germany. These events marked the beginning of World War II. The global conflict lasted for six years, and a day. Estimates vary, but the war was responsible for the deaths of at least 60 million people. 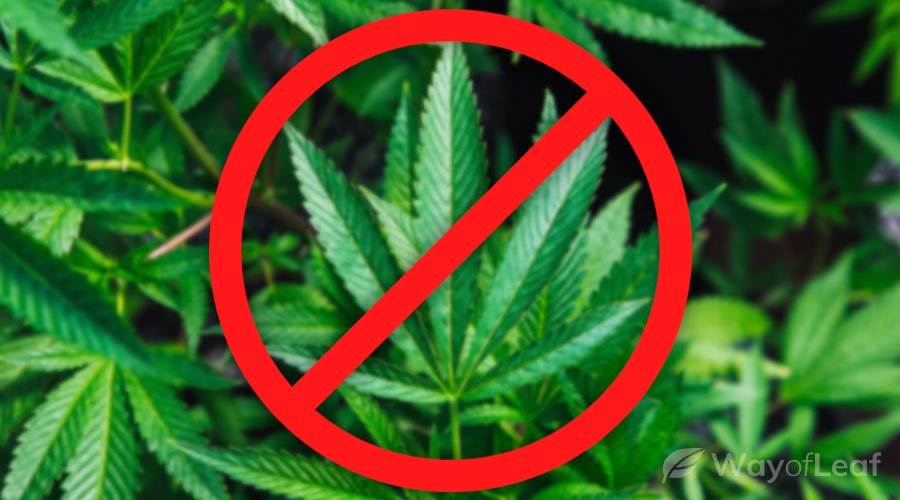 The United States officially maintained a neutral stance for the first two years of the war. However, it did supply Allied Forces such as Britain with assistance via the Lend-Lease Act of March 1941. The U.S. officially entered World War II after the attack on Pearl Harbor. The surprise Japanese attack claimed the lives of 2,403 people.

The Nazi leader, Adolf Hitler, declared war on the United States on December 11, 1941. This was three days after President Franklin D. Roosevelt asked for a declaration of war on Japan.

Hemp quickly came to prominence as an unlikely war material. America had banned hemp but was importing it from the Philippines. However, the Japanese invasion of the Philippines in 1942 cut off the supply. Both the United States and Canada had no choice but to lift restrictions temporarily. Until the end of the war, farmers in both nations were allowed to grow hemp. They needed special permits and could only grow it to help the war effort.

What many people don’t know is that the U.S. Government released an interesting propaganda film in 1942. Hemp for Victory is a 14-minute long black and white movie designed to encourage farmers to grow hemp. It outlined the uses of the plant, not to mention the long history of hemp in America and worldwide. It even showed how to grow hemp and how it is processed into cloth, rope, and other products.

The government achieved its goal. American farmers planted an estimated 400,000 acres of hemp between 1942 and 1945. The crop’s strong industrial fibers were used to produce cloth, rope, and other materials.

It seems as if farmers were handsomely rewarded for their efforts with government subsidies. Pre-war and pre-ban, farmers earned around $0.05 per pound of hemp harvested. During WWII, they received approximately $0.20 per pound. One report suggested that a huge crop in Madison City earned the farmer a net check of over $1,500. Bear in mind that the median cost of a house back then was below $3,000.

There’s a very simple reason why most people didn’t know about Hemp for Victory. The government did everything it could to erase it from history. It even denied that it ever made the movie! Both the Library of Congress and the United States Department of Agriculture library told interested parties that the film didn’t exist.

Fortunately, the government failed to remove all traces of Hemp for Victory, though it came close. There was only one known copy in 1976, which a reporter named William Conde received. Eight years later, he gave it to Jack Herer during the Oregon Marijuana initiative.

In 1989, Herer and Grassroots Party member, Chris Wright, obtained another copy. This time, it came from the National Archives. However, the curators couldn’t find the film when Herer and Wright went to get it. Less than a year later, John Birrenbach, the founder of The Institute for Hemp, finally recovered a copy from the National Archives. It was split into two parts at the time.

Copies of Hemp for Victory became easy to find in the Internet age. Today, you can even download it from the National Archives itself.

It is also important to note that anti-hemp propaganda temporarily ceased. This was necessary to try and convince the public that the plant they demonized was somewhat useful. Even the Federal Bureau of Narcotics (FBN), which had banned marijuana, encouraged the growth of hemp during WWII.

Any negative press regarding hemp or cannabis was swiftly erased. Stories that did appear were ignored. Just a few years earlier, the FBN would have seized on such reports.

The government once again banned hemp after World War II. The crop served its purpose and was no longer required once the war ended. The end of the conflict officially happened on September 2, 1945. Japan had surrendered on August 15, 1945. However, it didn’t sign the official surrender documents for another couple of weeks.

Now, there was no longer any need to tolerate hemp in the American government’s eyes.

There was an economic reason, too. The United States, once again, had access to cheap hemp imports. Predictably, it didn’t take long for such products to flood the market. At that point, there was no need to pay huge subsidies to American farmers, so the government ended this process.

The second era of hemp prohibition didn’t occur immediately after the end of World War II. Farmers in a handful of states continued to grow it. However, the final commercial hemp harvest occurred in Wisconsin in 1957.

Those who tried to grow hemp after the end of the war were threatened with fines and arrest. The government quickly tried to hide all evidence of its need for hemp during WWII. This included burying the Hemp for Victory film.

The 1970 Controlled Substances Act solidified hemp’s status as an illegal crop. It was classified as a Schedule I substance and placed in the same bracket as heroin! Later, John Ehrlichman, the domestic policy chief to President Nixon, made a startling admission. He openly said that the goal was to associate black people with heroin and hippies with cannabis.

It wasn’t enough for the United States to ban hemp in its own country. It was seemingly determined to force other nations to bend to its will regarding drug policy. Its goal of getting other nations to implement American prohibitionist policies was a success.

Yet the federal government was unable to keep a lid on the growing pro-marijuana sentiment in America. California became the first state to legalize medical cannabis in 1996. At present, 33 states allow at least MMJ, while 11 of them, plus Washington, D.C, permit recreational marijuana. 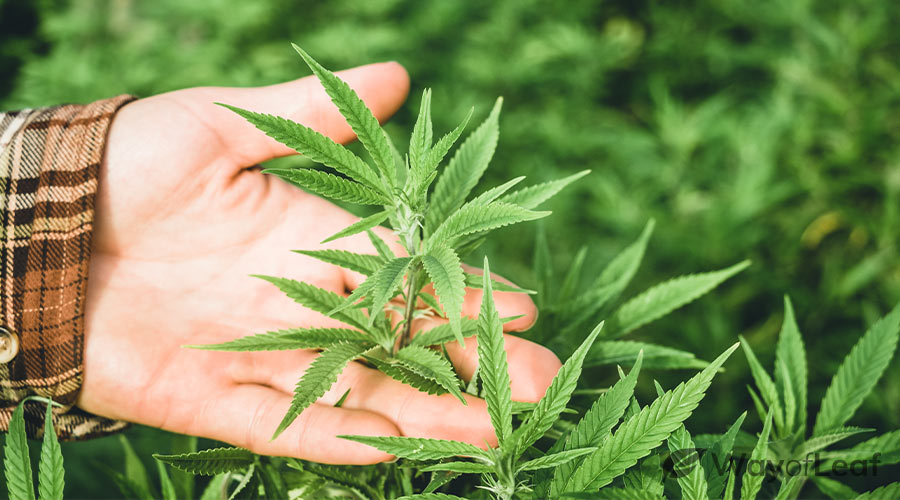 The federal government is unlikely to legalize cannabis in the near future. However, it bit the bullet regarding hemp in 2018. This is great news not only for hemp fans but also for the CBD industry. A significant proportion of hemp produced in America is for the cannabidiol market.

Recent data showed that farmers harvested approximately 138,000 acres of hemp in 2019. Experts believe this figure will rise dramatically in the next few years.

A significant number of people assume that when hemp became legal to grow in 2018, it ended an 81-year ban. In reality, the initial prohibition lasted less than five years. The American government asked farmers to grow the crop to help the war effort. Then, it instituted a new ban and even hid a propaganda movie it made in 1942!

After 61 years, the Farm Bill ended the ban on hemp, hopefully forever. Estimates vary, but some believe that hemp has 25,000 uses! If we could even make the most out of 1%, hemp could become one of the world’s most valuable crops. At present, however, much of the hemp that farmers grow is for the CBD market. Though this is a noble cause, we must also ensure enough of the crop to go towards its many other uses.