There are a lot of myths and misconceptions when it comes to hemp. The simple reality is, hemp is an incredibly versatile plant that can be used for literally thousands of different applications.

Why Is Hemp Stronger Than Steel?

When measuring sheer tensile strength, engineers typically employ one of two methods. The first involves cracking and breaking strength, like a dry tree branch (which is stiff and doesn’t bend). Here, you need to apply a significant amount of pressure to have an impact. Ultimately, the branch cracks and breaks rather than bends.

The second method of measuring strength is “bending and mending.” When you put a lot of pressure on certain materials, they will bend rather than break (thus, they can potentially be “mended”). Compared to steel, hemp has nearly six times the bending and mending strength. Also, believe it or not, it takes roughly twice as much pressure to crack and break hemp than it does steel.

It takes twice as much pressure to crack and break hemp than steel. Furthermore, hemp ‘bends and mends’ approximately six times better than steel.

We are not saying that the hemp plant is more challenging to bend than steel. What we are saying is that hemp fibers have a better strength-to-weight ratio than steel.

It’s also worth pointing out that hemp is also far cheaper to manufacture. You may have heard about how Henry Ford created a plastic hemp car that was reportedly ten times stronger than steel. Of course, this isn’t the full story. Ford’s famous ‘hemp car’ consisted only of a small amount of hemp.

Ford’s dream was to create a vehicle from farm products during the Great Depression that would help out American farmers. At the time, Ford’s partial hemp car was about 300 pounds lighter than typical steel cars of the day. In a 1941 interview, Ford said his car would be “lighter, safer, and less expensive than [steel] cars.”

Other materials that were used on this hemp prototype included wheat, soybeans, and corn. There were even promotional videos that showed the car’s incredible strength, but sadly, it never came to fruition in terms of full-scale production.

Three-quarters of a century after Ford’s idea came the modern version of his vision. In 2017, Renew Sports Cars (RSC) unveiled a carbon-neutral car made, in part, from hemp. The company specializes in making automobiles with body panels made from woven hemp fiber.

On the TV show Jay Leno’s Garage, the famed talk show host got to take the car for a test drive. RSC used 100 pounds of cannabis to make the body of the sports car, which actually ended up being lighter than fiberglass and extremely resistant to dents. Both Leno, and the founder of Renew, Bruce Dietzen, hit the car with their fists. The vehicle – aptly named “Canna 225” – handled the punishment easily.

Thomas Edison stumbled upon a new super-strength material in 1879 during a light-bulb filament experiment. Edison heated splinters of bamboo to incredible temperatures. The result was strands of carbon that were capable of withstanding tremendous heat. The material could also conduct electricity.

Fast forward to 1958, and Roger Bacon expanded on the experiment by creating synthetic ‘whiskers’ that possessed triple the stiffness of steel. They also had ten times the tensile strength. These unique fibers were eventually manufactured into the popular textile we know today as carbon fiber. Astoundingly, hemp has an even greater tensile strength than carbon fiber. 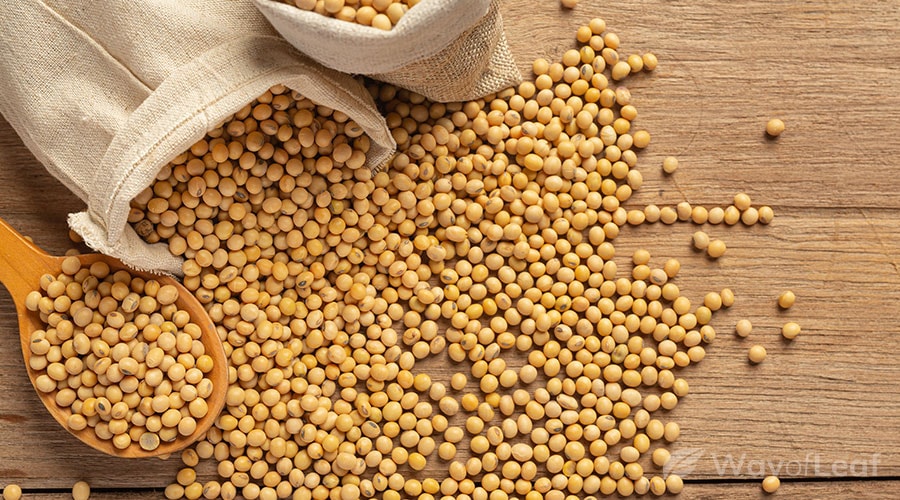 Another material that rivals hemp in terms of tensile strength is graphene. The journal Science ‘discovered’ this new material back in 2004, noting it as a sheet form of carbon that had the thickness of a single atom. Graphene is approximately 100 times stronger than steel, and it conducts electricity better than copper. All it takes is 1% of graphene mixed into plastics to provide conductivity.

Graphene is a ‘super-material,’ yet hemp can mimic many of its best properties. For example, waste fibers from hemp crops can be turned into high-performance energy devices. At an American Chemical Society meeting in 2014, a team of researchers produced the results of a remarkable experiment; they exposed cannabis bark to high temperatures to turn the material into carbon nanosheets, and in doing so, they created supercapacitors that had an equal (or even greater) strength than graphene.

For the record, supercapacitors are energy storage devices that transform the way electronics are powered. Old-fashioned batteries store reserves of energy and drip-feed them slowly, while supercapacitors discharge their full load. This process makes them ideal for machines such as electric cars where quick bursts of power are essential.

Graphene makes for an excellent supercapacitor, but is incredibly expensive to produce. Hemp is unable to do everything graphene can, but it works just as well for energy storage, and costs exponentially less to produce and manufacture.

Missing Out On Centuries of Hemp Manufacturing

Despite the incredible engineering potential of hemp fibers, the crop has been outlawed for the majority of American history. We have made more than a handful of blunders in our time as a nation, but disregarding the potential of industrial hemp certainly belongs on the list of worst mistakes made in the last 100 years.

One of the things that makes hemp so incredible – aside from the fact that it’s stronger than steel – is that it is an ideal substitute for trees when making paper. In fact, at least 75% of all paper made in the United States prior to 1833 came from hemp.

DID YOU KNOW? At least 75% of all paper made in the United States prior to 1833 came from hemp.

Government studies from over 100 years ago found that an acre of hemp equated to four acres of trees. At that time, many people predicted that all paper would come from hemp by the 1940s. This would have meant minimal cutting down of trees, and would have helped create a far healthier planet for generations to come. However, rather than this happening in the United States, we got the so-called War on Marijuana instead, which was little more than a means to solidify the fortunes of mega entities like William Randolph Hearst and the DuPonts.

Of course, hemp isn’t useful just for making paper. In fact, at one point in history, 80% of all fabrics, linen, clothes, and textiles were made from hemp. That was, until the development of the Cotton Gin in the 1790s.

Final Thoughts on Hemp vs. Steel

Presently, we continue to waste millions of dollars trying to find new super-materials. Meanwhile, there is a natural alternative growing readily around us – hemp. The Farm Bill of 2018 legalized the growth of industrial hemp in the United States, which is great news going forward.

Industrial hemp is inexpensive to produce, and it takes just a few months for it to grow. The plant has an incredible number of applications, and it is about time we start using them. And of course, it seems astonishing to learn that hemp fibers are superior to steel on a strength-to-weight ratio.

It is a tragedy that hemp has remained relatively unused over the last century or so, but hopefully, with the updated legislation in the U.S. Farm Bill, we will begin to see a revival of industrial hemp growth. Of course, only time will tell.