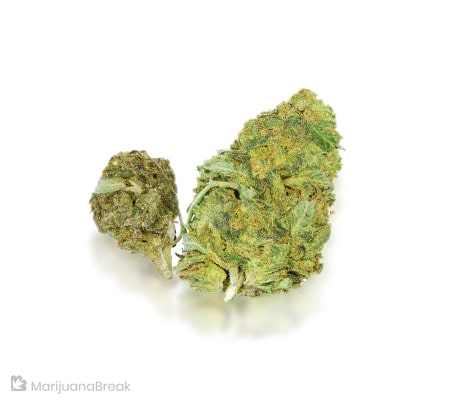 The Willie Nelson strain is of course named after the iconic, world-renowned American country singer. Nelson is a hugely popular figure among the cannabis community, as he actively campaigned for the legalization of marijuana for decades.

Nelson is also a co-chair on the advisory board of the National Organization for the Reform of Marijuana Laws (NORML). In 2015, Nelson’s love of marijuana led him to set up his own cannabis company named Willie’s Reserve. The company sells a variety of premium cannabis-based products.

Like the great man himself, the Willie Nelson strain is also an award winner; it won top prize in the Best Sativa category in the 2005 High Times Cannabis Cup. Rumor has it that Nelson was so impressed by his namesake strain that, after trying it, he bought the entire first crop!

What Is the Willie Nelson Strain?

The Willie Nelson strain is a sativa hybrid created by Reeferman seeds. It is a cross between two landrace strains, namely Nepalese and a South Asian sativa.

In terms of its effects, Willie Nelson provides an uplifting, euphoric, cerebral high. Users also say it has a short-lived but stimulating, energizing effect that makes it a popular wake-and-bake option (as well as being a great social strain to enjoy with friends).

Others say the Willie Nelson strain makes them think more abstractly and creatively. Therefore, it may be a good choice for artists looking for a little inspiration. Given the nature of its effects, this strain is best-suited for daytime or afternoon use.

The Willie Nelson strain has a citrusy flavor with a noticeable taste of pine on the inhale. The strain’s more intense and sweet flavors are prominent on the exhale.

Indoor growers should note that a Willie Nelson plant can grow quite tall. Therefore, it is essential to top or FIM this plant during the vegetative stage to keep its height under control. Topping the Willie Nelson plant involves cutting the main stem’s tip, ideally at a 45-degree angle, using sterile scissors. Doing so will encourage the development of two new colas, as well as secondary branches.

Alternatively, growers may opt for another high-stress training (HST) technique known as fimming. While topping involves neatly cutting off the whole tip of the main stem, fimming involves cutting approximately 75% of it. Cultivators use the fimming technique to increase the number of new colas. Whereas topping will produce two new colas, fimming can produce four or more. 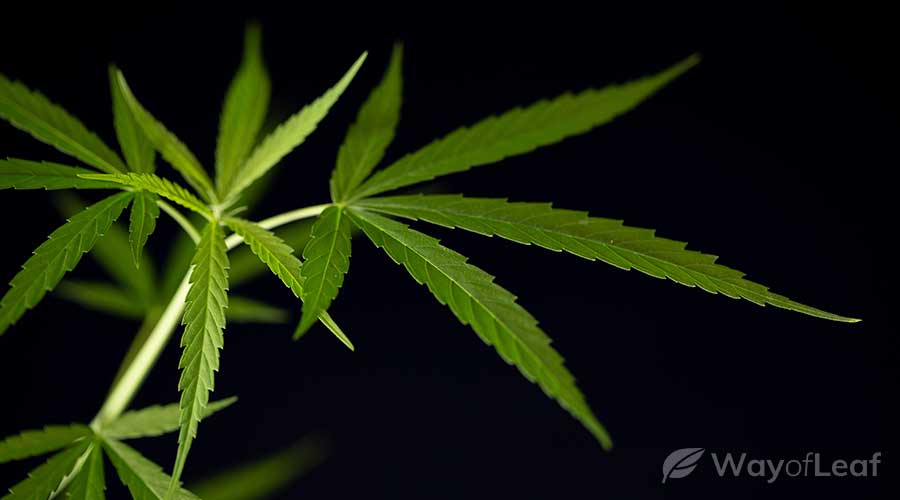 Experienced Willie Nelson growers also recommend using the Screen of Green (SCROG) or Sea of Green (SOG) method. Both of these growing methods maximize light exposure to the lower parts of the plant. Regular pruning will help improve air circulation as well, and keep the Willie Nelson plant’s shape under control.

In terms of environment, Willie Nelson plants thrive in warm, sunny climates. These plants tend to take a little longer than your average strain to flower. The indoor flowering period is usually between 10-12 weeks. Outdoors, the plants will be ready for harvesting in November.

The highest CBD content contained in a Willie Nelson strain sample was approximately 0.5%.

Possible Side Effects of the Willie Nelson Strain

Willie Nelson strain users may experience mild side effects such as cottonmouth, or to a lesser extent, dry eyes. As mentioned earlier, the strain’s THC level can reach 22%. Therefore, novices or those who consume too much in one sitting may become paranoid, anxious, or have a headache.

When a strain is named in honor of an icon among the cannabis community, you hope it doesn’t disappoint. Thankfully, the Willie Nelson strain is an award winner – just like the legend himself.

The Willie Nelson strain is an award winner – just like the legend himself.

Many Willie Nelson strain users describe it as an uplifting strain that is best shared with friends. So, if you and your friends choose to use it, put on some Willie Nelson music and have a few tokes in his honor.