Written by Editorial Team
5 min read
0 comments
Read Later
All information on this website is for general informational purposes only and is not intended or implied to be a substitute for professional medical advice, diagnosis or treatment.
Super Sour Diesel Strain Overview
The Super Sour Diesel strain features an exciting twist of tangy citrus and spicy herbs along with hints of sweet, refreshing pine. It also boasts a powerful and energizing high with uplifting effects. 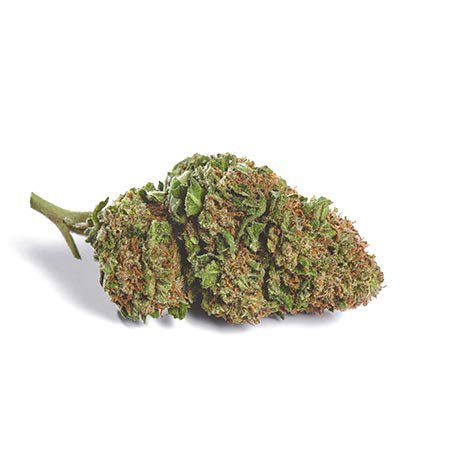 Super Sour Diesel cannabis is a sativa-dominant strain. Most estimates place the sativa/indica split around 85/15%. Besides having a sativa-leaning nature, this strain is also potent, with an average THC level of up to 24%.

This strain functions as a great pain-reliever. Users feel its pain-mitigating abilities are complimented quite well by its propensity to reduce stress and boost energy levels. Due to these qualities, Super Sour Diesel is a popular choice among many enthusiasts. However, newbies should exercise caution. It is a potent strain, and inexperienced users should begin with a small amount each session before increasing.

In addition to its strong THC profile, Super Sour Diesel is also an incredibly eye-catching strain. It features a dazzling array of colors, including bright green buds, frosty white trichomes, and lush orange hairs. It also presents users with an intense yet pleasant aroma.

What Is the Super Sour Diesel Strain?

Super Sour Diesel weed, also known as Super Silver Sour Diesel, is a sativa-dominant cannabis strain. It is the result of the pairing between the robust Super Silver Haze and Sour Diesel strains. Many describe this strain as having a high that calms frayed nerves and anxiety. It is also the perfect antidote to intense fatigue.

Users also cite its uplifting and euphoric effects, and creatives feel it may fuel the imagination and sharpen focus. The Super Sour Diesel strain is a good match for those living with symptoms of depression, stress, and chronic pain.

It is also an excellent social strain and unlocks great conversation, releases social anxieties, and induces happiness and contentment in users. Another benefit of Super Sour Diesel is its long-lasting high. Many users report that its effects last for hours at a time.

Besides its powerful effects, many people enjoy its complex blend of flavors. This strain has an intriguing burst of citrus and a combination of sweet, tangy herbs. Super Sour Diesel also features an undercurrent of heat along with pine and diesel. It’s a punch to the taste buds, but many find it pleasant.

However, too much of a good thing can have some unintended side effects. While this strain is a relatively pleasant smoke, it is incredibly potent. With an average THC level of 24%, newer consumers should take this strain in small doses.

The Super Sour Diesel strain has a pungent fragrance. Upon the exhale, it exudes the aroma of ripe summer lemons, followed by the sharp smell of diesel. It also has hints of warm earth and herbs while expressing just a touch of pine.

As complex as the aroma is, its flavor takes this up a notch. It’s a fascinating blend of taste sensations, with the Super Sour Diesel strain earning its well-deserved name. For example, upon the first inhale, users are often hit by tart, crisp lemons, followed by a surge of diesel flavor.

While this may seem like an unpleasant amalgam of tastes, many users agree that it is anything but. Instead, many enjoy the complexities, including the bits of warm earth, herb, and spiciness. It is all offset by an underlying sweetness that melds the elements together perfectly.

The Super Sour Diesel strain has a striking appearance. It has thick, dense nuggets covered in a layer of sugary trichomes that make the strain sticky to the touch. Users can also spot colors such as vivid olives, emerald, forest, and hunter greens along with beautiful midnight blues and indigos. Bright orange pistils dot the copious buds, along with splashes of yellow.

Super Sour Diesel seeds grow both indoors and outdoors. However, they flourish best indoors, where there is a constant climate. This strain prefers a relatively warm environment, with temperatures between 70-85 degrees Fahrenheit. 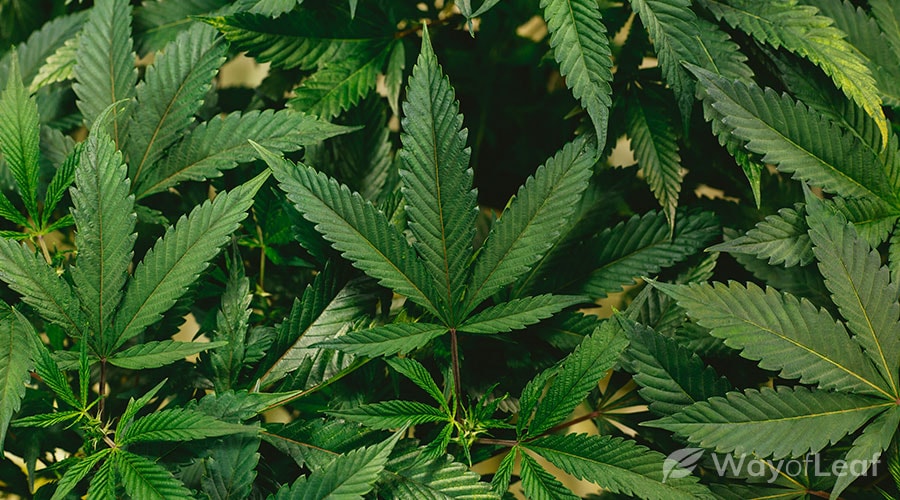 It can grow outdoors, and taking its tall and lanky nature into account can be advantageous. Those with limited space should engage in vigorous trimming and pruning to encourage air and light circulation. Growers can also opt for low-stress training. The strain typically takes about 9-11 weeks to flower indoors. Home growers can harvest outdoors beginning around late October.

Home growers using a bit of a boost through added minerals such as nitrogen and potassium yields excellent results. However, don’t go overboard, as too many compounds may cause a nutrient burn. In addition to its growth requirements, growers should be aware of its pungent aroma.

If cultivators don’t want to attract undue attention, they should partake in odor-masking. Odor-masking can include utilizing active carbon filters for ventilation systems indoors. Outdoor users can employ other fragrant plant species such as lavender, thyme, or peppermint to deter odors.

This strain has an average THC level of 24%.

Fans of the Super Sour Diesel strain use it for a variety of reasons. Many swear by its ability to mitigate pain and body discomforts. These symptoms include migraines, backaches, and chronic pain issues. Others compliment its cerebral buzz and the waves of energy that accompany it. Due to these characteristics, those living with fatigue and anxiety may find relief.

Low energy sufferers or those facing chronic fatigue may feel renewed energy and focus while consuming this strain. Super Sour Diesel is also an excellent option for those seeking to address symptoms related to appetite reduction and anorexia.

This strain may also inspire creativity and function well as a way to focus the mind. Users living with ADD/ADHD report that it is an excellent way to gain clarity and feel motivated. A lesser-known effect of this strain may be alleviation of some addiction recovery symptoms. These may include intense cravings, pain from withdrawal symptoms, and stress.

Possible Side Effects of the Super Sour Diesel Strain

Super Sour Diesel is a potent strain, and some users may experience adverse effects. These may include dry mouth and eyes, dizziness, paranoia, and headaches.

The Super Sour Diesel strain is an excellent pick for a morning or early afternoon smoke. It boasts euphoric, uplifting, and long-lasting effects and eases feelings of social anxiety. This makes it a good option for socializing and getting together with friends. The strain has also gained a well-earned reputation as an analgesic, with users mitigating symptoms of chronic pain, migraines, and other disorders.

This strain is also an option for anyone looking to boost energy and focus. It avoids the heavy couch-lock of other strains, and many users can complete daily tasks with no issues. It curbs stress, and many find that it relaxes, calms, and revs creative juices.

For home growers, however, this strain may prove finicky. It is moderately difficult to grow due to its need for consistently warm temperatures, pungent aroma, and space requirements. It also typically takes up to 9-11 weeks to flower. Those who face these challenges can expect a large yield of up to 11 ounces or more per square meter.

Despite its growth restrictions, users state that this strain is quite enjoyable. It is a potent strain with a THC level of up to 24%. Many consumers also appreciate its complex flavor profile featuring intense citrus and pine flavors. In all, this strain provides many great benefits and is a popular choice among cannabis enthusiasts.