Written by Editorial Team
4 min read
0 comments
Read Later
Super Jack Strain Overview
The Super Jack strain is what is known as a wake-and-bake strain. This category of marijuana strains provides a short-term energy boost to help you power through your day. Together with Super Jack’s uplifting effects, this energizing hybrid may help you to feel like a superhero for a little while. 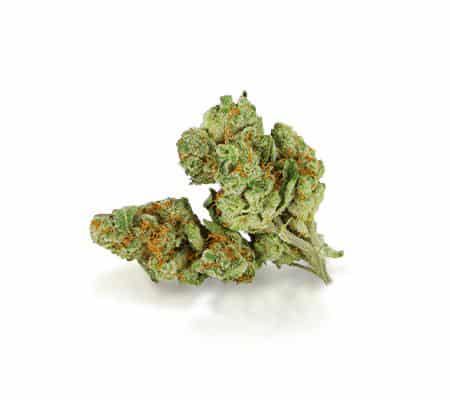 We all know the feeling. Some mornings you wake up feeling groggy and tired, and the thought of facing a busy workday fills you with dread. While many use caffeine to clear the cobwebs in the morning, some cannabis lovers reach for their favorite wake-and-bake marijuana strain.

These cannabis strains are typically sativa, or, in the case of hybrids, are heavily sativa-dominant. Wake-and-bake strains usually contain a potent THC level and provide short-term energizing and uplifting effects.

Super Jack is one such strain, and among the cannabis community, it’s renowned as one of the best out there.

What Is the Super Jack Strain?

Due to its energizing effects, for some cannabis users, Super Jack is the ‘go-to’ morning strain.

The cerebral high is pretty potent, so this strain is unsuitable for novice cannabis consumers. If you have a reasonable tolerance to marijuana, you still need to be careful with how much you consume. Overindulging on this strain could potentially lead to some unpleasant adverse reactions. We will discuss these in the “Possible Side Effects” section below.

One of the great things about Super Jack is its alluring scent. Even if Cat’s Piss were a good wake-and-bake option, we doubt too many people would be reaching for it! In contrast, Super Jack’s buttery aroma is a real delight. Once you light up a joint, it provides a spiced citrus smell with hints of herb and earth.

This strain’s flavor also has a buttery base and is complemented by a sweet tropical fruit taste. Add in hints of spice and pine, and you have a great-tasting wake-and-bake strain. Some Super Jack consumers notice extra sweetness on the exhale.

Super Jack has mint green buds that have a spade-shaped appearance. Once harvest time approaches, trichomes, glistening like chandelier crystals, give this strain a frosted appearance. These plants have vibrant, bright-orange colored pistils that stand out prominently on the plant’s surface when fully mature.

You should only purchase Super Jack seeds if you have prior experience growing cannabis. The reason why is Super Jack’s growth difficulty is rated as moderate.

Information on growing Super Jack isn’t easy to come by. However, it is likely to grow well whether you plant it indoors or outdoors. Likewise, it should thrive in soil or an inert growing medium you use when opting for a hydroponics system. 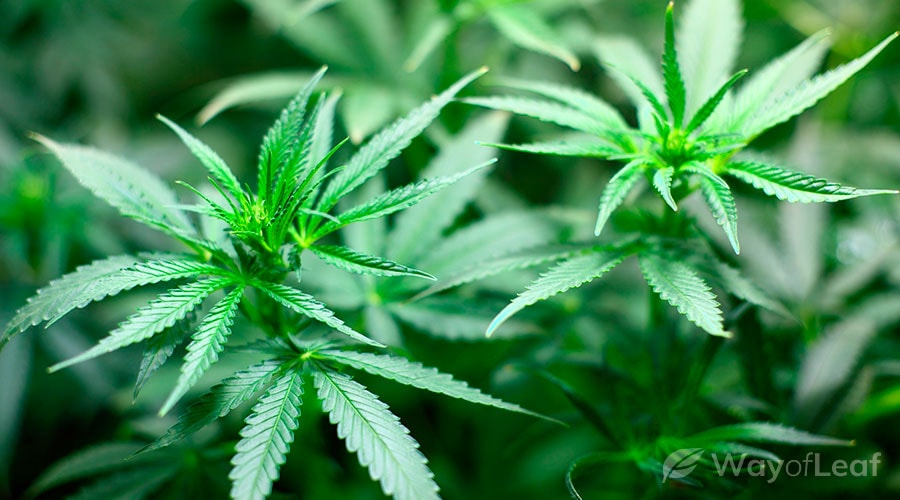 If you grow Super Jack indoors, its flowering time is approximately nine weeks. It produces a generous indoor yield of between 16-20 ounces per square meter planted. If you live in the appropriate warm and sunny climate, the outdoor yield is also bountiful. Outdoor growers are looking at a return of up to 24 ounces per plant. These plants are typically ready for harvesting in early October.

Super Jack weed has a reasonably broad THC range. Laboratory tests show that Super Jack samples can contain as little as 15% THC, but also as much as 24%.

You won’t be surprised to learn that Super Jack is a highly sought-after marijuana strain for people with chronic fatigue. As Super Jack can also enhance one’s mood, it may temporarily help people with depression or anxiety.

Another medical benefit attributed to the Super Jack strain is its purported ability to act as a short-term pain-reliever. For this reason, some use Super Jack to manage chronic pain and everyday aches and pains.

Unlike energy drinks or pharmaceutical drugs, there is no sudden energy crash as the high wears off. Instead, it fades away, and you may ultimately feel how you did before using the strain.

However, this strain does have some known side effects. Most will experience Super Jack’s more common ones like dry mouth and dry eyes. However, some will also experience heightened paranoia or anxiety and dizziness.

These adverse reactions are typically reported by novices or those who have consumed too much Super Jack in one sitting.

This sativa-dominant hybrid is a marvelous blend of two great marijuana strains. Super Jack’s buttery aroma and tropical fruity taste will lure you in, so be careful not to overindulge on this potent strain.

Within the cannabis community, Super Jack is lauded as one of the best ‘wake-and-bake strains’ out there. As long as you use it wisely, Super Jack could prove to be a valuable weapon in the fight against fatigue.