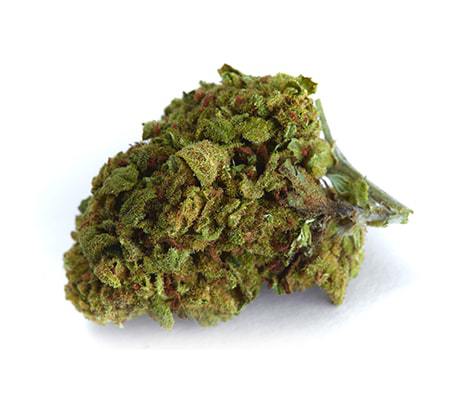 For some cannabis users, sitting down with a nice relaxing indica is the perfect way to unwind after a long, busy day. Others, who need a kick-start in the morning, prefer a strain from the opposite end of the spectrum. Rather than pouring a double espresso, they spark up their favorite ‘wake-and-bake’ strain instead. Sour Jack is one such strain, and its effects have earned it multiple Cannabis Cup awards and a growing legion of fans. Let’s find out more about this highly energizing strain.

What Is the Sour Jack Strain? 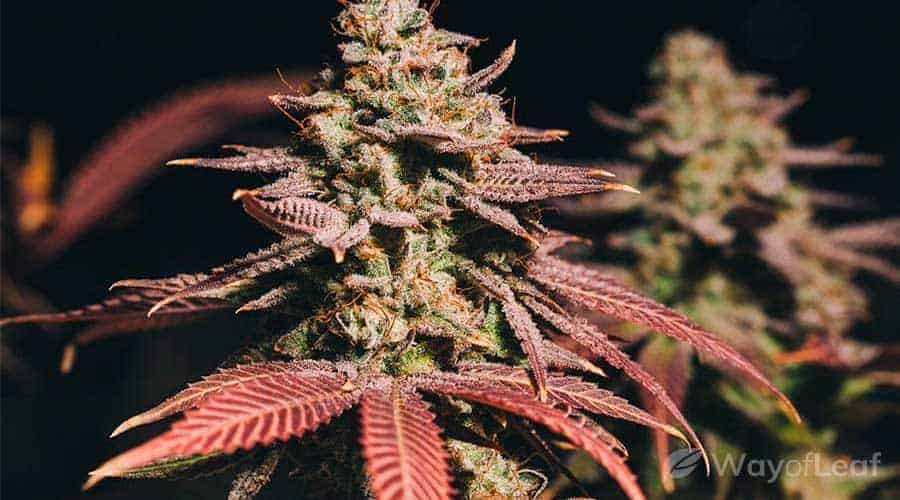 Sour Jack’s exact sativa to indica ratio is unknown. Some believe that Sour Jack is a pure sativa or, at least, sativa-dominant. Others say it is a perfectly balanced hybrid. Whatever the sativa/indica breakdown, its effects lean heavily on the sativa side.

It’s little wonder why this strain is the go-to morning strain for many cannabis consumers.

Fast-acting and hard-hitting, Sour Jack provides a rush of euphoria and a long-lasting burst of energy. It’s little wonder why this strain is the go-to morning strain for many cannabis consumers.

While uplifting and mood-enhancing, please note that Sour Jack can cause users to experience some psychedelic-type effects. The most common of these include a heightened perception of auditory or visual stimuli. Most experienced cannabis consumers should find these effects pretty tolerable. However, novices may find these effects overwhelming and unsettling.

Seasoned cannabis users with an artistic side also say that they find this strain useful for getting their creative juices flowing.

Sour Jack’s aroma is highly reflective of its taste. Its flavors include deep and pungent diesel notes mixed with sweet citrus and sour lemon.

All about this super potent st…

Unfortunately, there isn’t a lot of growing information available for the Sour Jack strain. Prospective growers can look to Sour Jack’s parents as a guide. Both parent strains thrive in a Mediterranean-type climate with an average temperature range between 72-80 degrees Fahrenheit. 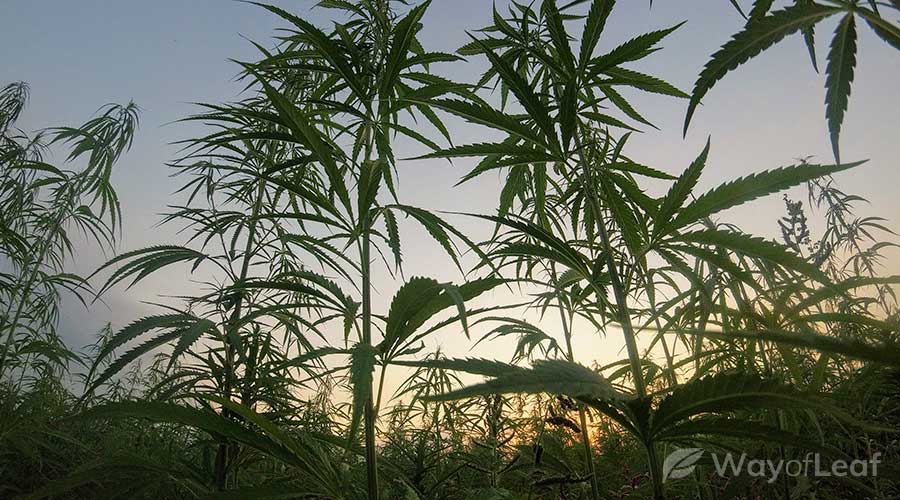 There is no evidence that Sour Jack plants are resistant to mold and mildew. Therefore, keep a close eye on your grow room’s humidity level to be safe.

Feminized Sour Jack seeds can be hard to find, but Karma Genetics site is a grower’s best bet. In terms of its growth difficulty, experienced Sour Jack growers rate this strain as moderately difficult to grow.

Indoors, this strain has quite a long flowering period of between 10-12 weeks. However, growers can expect a generous return of between 12-16 ounces per square meter.

If growing outdoors, these plants are typically ready for harvesting in late October. Outdoor yields can be 16 ounces or more per plant.

The highest recorded THC level in a Sour Jack sample was 22%.

Given Sour Jack’s highly energizing effects, it may benefit cannabis consumers suffering from chronic fatigue. As Sour Jack provides an uplifting lasting high, it may offer temporary relief to those with mood disorders like depression.

Some users say that Sour Jack’s mood-enhancing effects help them de-stress, while others say this strain can address minor aches and pains.

How to use sativa strains medi…

Possible Side Effects of the Sour Jack Strain

The most common side effect associated with the Sour Jack strain is cottonmouth. However, some may experience dry eyes, dizziness, headache, or heightened anxiety.

As mentioned, psychedelic-type effects are possible after consuming this potent strain.

The Sour Jack strain is a popular wake-and-bake option for cannabis consumers looking to put a pep in their step. This strain provides highly energizing, uplifting, and long-lasting effects. However, those considering consuming Sour Jack should note that this potent hybrid can cause psychedelic-type effects. Therefore, this strain is unsuitable for novices.

The Sour Jack strain is a popular wake-and-bake option for cannabis consumers looking to put a pep in their step.

On a more positive note, this hybrid’s notable features include its incredibly pungent diesel and sour lemon fragrance and taste. Seasoned cannasseurs will love this classic combination.

While this strain has some potential health benefits, unfortunately, its potency, combined with its psychedelic-like effects, makes it unsuitable for many medicinal marijuana users.