Written by John Killerlane, B.A., HDip
4 min read
3 comments
Read Later
All information on this website is for general informational purposes only and is not intended or implied to be a substitute for professional medical advice, diagnosis or treatment.
Mr. Nice Strain Overview
After being sentenced to prison for 25 years for his high-profile drug smuggling charges, Howard Marks was released after only 7 years due to good behavior and released on parole. He was also known as Mr. Nice for this reason, and is how this strain got its name. It is a rather 'nice' strain after all, if we must say. 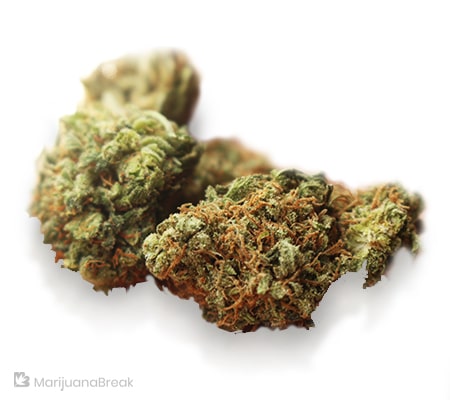 This strain is named after the late Howard Marks, a.k.a. Mr. Nice. Marks achieved legendary status among the cannabis community during his non-conventional life.

To say that Marks lived a very unorthodox life is a bit of an understatement. Having graduated from Oxford University, one of the most prestigious universities in the world, his life took a very different path to what most people, and arguably he himself, would have expected.

Long story short, Marks ultimately got involved in large-scale cannabis smuggling and was sentenced to 25 years in prison. Having served only seven years, Marks, who some described as a “model prisoner,” was released on parole.

To say that Marks lived a very unorthodox life is a bit of an understatement.

After his release from prison, Marks’ wrote his autobiography, which was entitled “Mr. Nice.” It was published in 1996 and went on to become a bestseller, selling over a million copies worldwide.

The following year, Marks stood for election in four different constituencies in the 1997 general election in the U.K. Marks’ entire campaign was centered around one single issue, i.e., the legalization of cannabis.

Unfortunately for Marks, a life in politics wasn’t to be as he received approximately only 1% of the vote. Marks spent the remainder of his life performing his one-man comedy show, writing as a columnist for Loaded magazine, and giving talks where he detailed his life as a cannabis smuggler to captivated audiences.

What Is the Mr. Nice Strain?

This strain by Sensi Seeds was originally named G13XHP. The Mr. Nice strain is a cross between Government 13 (G13) and the Hash Plant strain, so you can see where it got its original name from.

The breeders initially released the G13XHP strain as a limited-edition strain and took it off the market in the 1980s. When Sensi Seeds decided to re-release this strain in 1999, they renamed it Mr. Nice in Howard Marks’ honor. 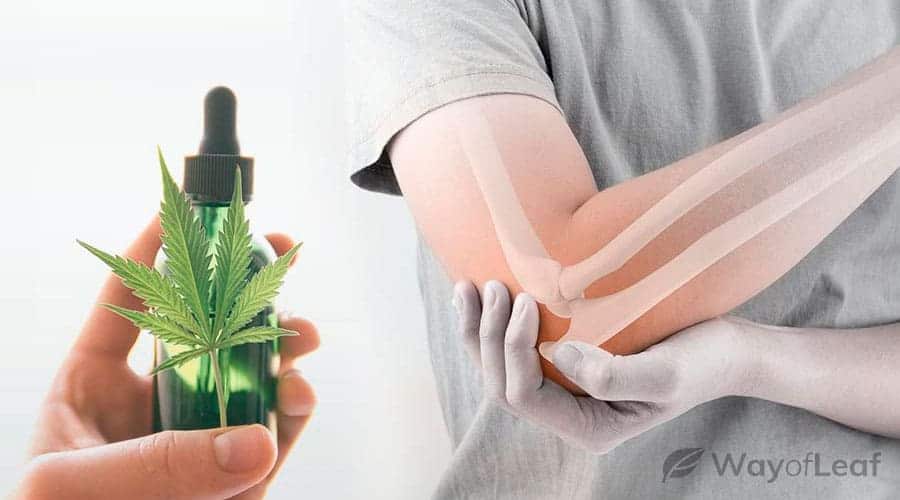 The Mr. Nice strain is a heavily indica-dominant hybrid (80:20) whose effects kick in slowly and gradually. To begin with, Mr. Nice consumers will experience a potent, euphoric, and uplifting high.

Later, as the initial high begins to fade, this strain’s indica effects come more to the fore. You will find yourself starting to feel extremely relaxed. As you sink into a deep body-melt, you may find it more challenging to move as freely as you could do before.

Due to these strong indica effects, couchlock is extremely common with this strain. The Mr. Nice strain also has strong soporific effects, which tends to kick in during its latter stages. The nature of Mr. Nice’s effects makes it much more suitable for evening rather than daytime use.

The Mr. Nice strain has a sweet and spicy fragrance combined with a pungent, skunky, and earthy odor.

The Mr. Nice strain has a pungent, earthy taste, which is offset by a blend of sweeter and spicier flavors. Smokers of this weed say that you can detect hints of pine with a woody flavor on the exhale.

A Mr. Nice plant tends to remain relatively short and compact when fully grown. It produces dark green leaves with dense buds, which are heavily frosted with resinous trichomes. Rusty orange pistils grow prominently among the plant’s leaves, which give it a bit of added color.

A Mr. Nice plant’s grow difficulty is rated as moderate, so it is arguably unsuitable for a novice grower. One plus is that this plant is naturally highly resistant to disease. When you grow it outdoors, a Mr. Nice plant will flourish in a warm and dry climate with plenty of sunshine.

A Mr. Nice plant’s grow difficulty is rated as moderate, so it is arguably unsuitable for a novice grower.

The flowering period for a Mr. Nice plant can be as short as 60 days. Outdoor growers can expect this plant to be ready for harvesting around mid to late October.

The highest THC content in a sample of the Mr. Nice strain is approximately 20%. Mr. Nice’s THC content can range anywhere between 13% on the low end and up to 20% at the top end.

More typically, though, the Mr. Nice strain will have an average THC content of approximately 16.5%.

The Mr. Nice strain is a very popular strain among the medicinal cannabis community due to its many potential health benefits. One of the primary reasons for its popularity is its ability to deeply relax both body and mind.

Medicinal consumers of this strain say that it helps to alleviate a whole host of painful conditions. Some of these include arthritis, muscular pain, and lower back pain, to name just a few.

As we already mentioned, this strain has strong soporific effects in its latter stages. For this reason, the Mr. Nice strain is becoming an increasingly popular choice for medicinal consumers with insomnia.

While the Mr. Nice strain is a heavily indica strain, its sativa genetics are prominent in its early effects.

While the Mr. Nice strain is a heavily indica strain, its sativa genetics are prominent in its early effects. Medicinal cannabis consumers suffering from mood disorders such as depression and anxiety may benefit from Mr. Nice’s euphoric and uplifting high.

Another potential health benefit for Mr. Nice consumers is that this strain is said to be excellent for relieving stress. The reasons why some people say this strain is such an effective stress reliever are its mood-enhancing effects and its ability to instill a feeling of deep relaxation.

Possible Side Effects of the Mr. Nice Strain

Smokers of the Mr. Nice strain are likely to experience its more common side effects such as cottonmouth and dry eyes. A novice cannabis smoker, or anyone who overindulges on this strain, may also find themselves couch-locked.

Mr. Nice consumers say that this strain is excellent for relieving stress and unwinding after a long and busy day. If you are happy to sit back and relax, this may not be an issue. However, novice cannabis consumers may find this experience to be very unsettling.

Some less common side effects which are associated with the Mr. Nice strain include a mild headache, dizziness, and heightened anxiety.

While this strain is suitable for both recreational and medicinal cannabis smokers, it is arguably better suited to the latter category of cannabis consumers. The reason for this is that the Mr. Nice strain is said to have several purported health benefits.

The Mr. Nice strain is said to have several purported health benefits.

The strain’s heavily indica-dominant genetics make it an excellent choice for people suffering from painful conditions, as well as stress and insomnia. Having said that, the recreational consumer will also enjoy the uplifting effects of this strain.

As this strain has a strong soporific effect, and the ability to leave you extremely couch-locked, it is best suited to evening rather than daytime use.