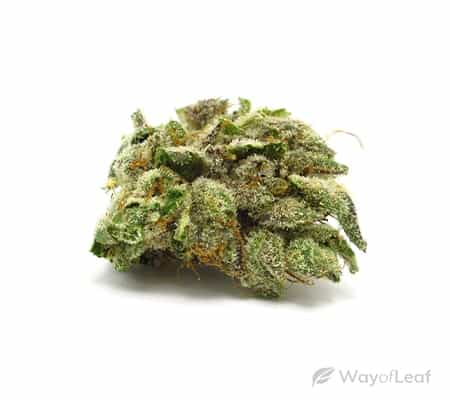 Some cannabis strains provide users with a spectrum of effects. You might begin with an uplifting high that makes you feel as if you can do anything. Then a lazy feeling envelops the body, and you have little desire to do anything physical. You experience all of the above with Jack Flash, but it happens faster than with most other strains!

What Is the Jack Flash Strain?

The Jack Flash strain is a slightly indica-dominant hybrid that’s a cross of Haze, Jack Herer, and Super Skunk. Bred in the Netherlands by Sensi Seeds, this strain won the Dutch High Life Cup decades ago. It has endured as one of the best marijuana options if you want to experience many of the effects weed offers.

This strain tends to significantly improve the user’s mood while also providing an energy boost.

You’ll realize why Jack Flash gets its name once you’ve smoked some. The cerebral effects occur rapidly, and at this point, you’ll feel invincible. This strain tends to significantly improve the user’s mood while also providing an energy boost. Users often report that this strain helps them become creative and temporarily more productive. Within half an hour of the high, users may feel a strong desire to socialize and talk.

However, you’ll need to make it quick because Jack Flash’s effects take a sudden turn. Typically an hour after the euphoria is at its peak, you’ll probably feel sedated and sluggish. At this stage, you’ll want to do little else but relax and embrace the mellow calmness. That said, some users suggest that Jack Flash helps improve their libido. There is also a possibility of your appetite suddenly spiking as the munchies take over.

There is no disguising Jack Flash’s pungent earthy scent! You will get the strong odor right out of the bag, and it only intensifies once you grind the buds. If you get past the earthiness, you might also get hints of citrus, though it is hard to detect them.

The taste is significantly less intense than the smell. In this instance, there is a noticeable citrus flavor, coupled with tinges of woodiness. Overall, Jack Flash is a pleasant tasting strain.

This strain doesn’t look like the most potent in the world. It has an unassuming appearance with light green buds covered in mild orange pistils. The light dusting of trichomes suggests that Jack Flash has a lower THC than many modern strains.

While many cannabis plants thrive outdoors, Jack Flash grows best indoors. If you have an outdoor space, you’ll need to ensure you expose it to a Mediterranean climate. Outdoor-grown Jack Flash is ready for harvest by the end of October and provides 18-20 ounces per plant. However, relatively few growers have the available property to grow any cannabis plants outdoors legally. 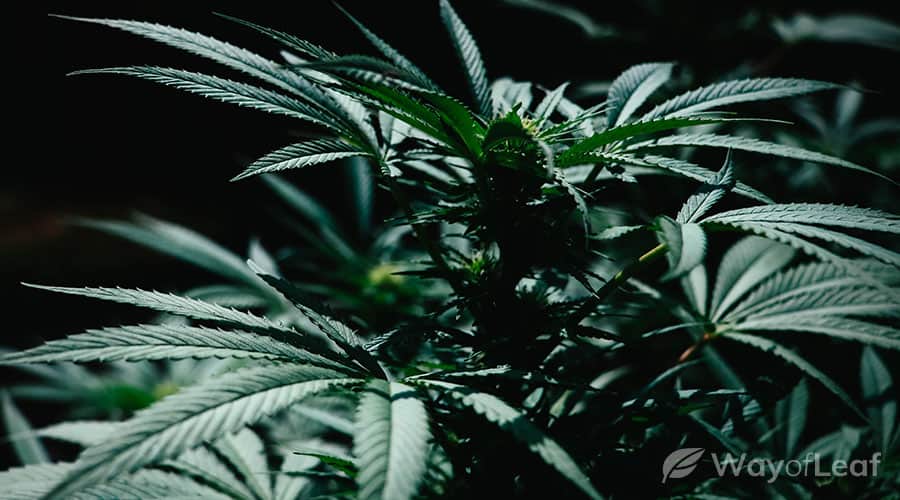 Therefore, you’re better off trying to cultivate Jack Flash indoors. You can use organic soil, although experienced users may enjoy higher yields with a hydroponic system. It is a plant that grows tall, which means you should top it to keep the height under control. Those who have cultivated Jack Flash suggest that it produces many buds when they use the Screen of Green growing method.

When it comes to flowering time, Jack Flash’s name becomes a misnomer. It takes 9-11 weeks to flower in total. However, it is worth the wait as you could receive up to 16 ounces per square meter planted.

The strong effects caused by Jack Flash make a lot of users believe it is more potent than it is in reality. In general, Jack Flash’s THC ranges between 14% and 20%, with 17% the average. While this is still fairly high, it is less than many so-called top shelf strains. Yet, many of them don’t provide effects that are nearly as strong.

It is typical for Jack Flash to have up to 1% CBD.

The initial euphoric properties of this strain may help users with depression and shake the heavy feelings that weigh them down. Say goodbye to negative thinking for the few hours that Jack Flash affects you. It is also a useful strain if you suffer from anxiety or stress. Take a few hits when you come home from work, and feel at ease.

While you may feel more productive initially, it is best to use Jack Flash in the evening. Consider using it a couple of hours before bedtime if you have trouble sleeping. It is also potentially strong enough to act as a mild analgesic. MMJ patients sometimes use this strain to combat muscle strains, headaches, and chronic pain from conditions such as arthritis.

Possible Side Effects of the Jack Flash Strain

Typical side effects of Jack Flash include dry eyes and dry mouth. Other adverse effects only tend to happen when a user consumes too much. If you overindulge or have a low THC tolerance, you might experience dizziness and headaches.

Get ready for an intense experience when you use Jack Flash. It will bring you to exhilarating highs followed by sedation in short order.

MMJ patients enjoy using it to help with depression, chronic pain, and anxiety.

MMJ patients enjoy using it to help with depression, chronic pain, and anxiety. They also find that it potentially makes it easier to get to sleep. It is best to try and cultivate this strain indoors, and you’ll need a little growing experience to get the best from your Jack Flash crop.

All you need to know about this wonderful strain