Written by Hayley Rees, HBCom
3 min read
0 comments
Read Later
All information on this website is for general informational purposes only and is not intended or implied to be a substitute for professional medical advice, diagnosis or treatment.
G13 Haze Strain Overview
G13 Haze is yet another example of a cannabis strain shrouded in mystery. One of its parents has a great backstory that is unlikely to be true! However, users can rely on this strain providing them with a happy and relaxed high. It is a great option if you need a pick-me-up during the day as it shouldn’t lead to sedation or sleepiness. 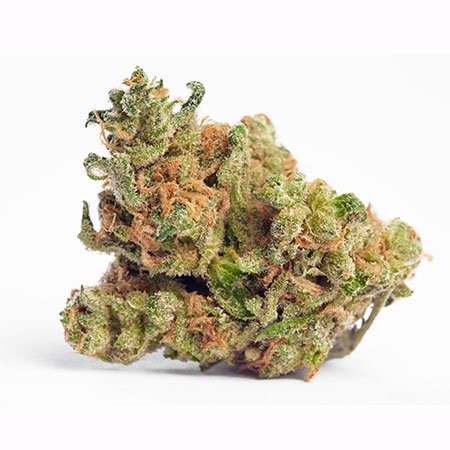 Most of us like a good story, and there is always something intriguing about a cannabis strain when we’re not sure of its origins. While we’re aware of G13 Haze’s origins, the same can’t be said for one of its ‘parents.’

What Is the G13 Haze Strain?

The G13 Haze strain is a heavily-sativa dominant hybrid that’s a cross of G13 and Haze. Barney’s Farm Seeds created this strain. The G13 strain itself has a fascinating backstory. There is a suggestion that the United States Federal Medical Marijuana Distribution Program created it in the 1970s. This program was supposed to be a secret, but obviously, those involved didn’t do a great job keeping it that way!

The G13 strain was known for its heavily sedating properties. However, G13 Haze is nothing like that.

The G13 strain was known for its heavily sedating properties. However, G13 Haze is nothing like that. Instead, its Haze genetics ensures that users shouldn’t feel couch-locked at any point. You may feel an intense head high that provides you with a feeling of euphoria. Most users report feeling incredibly happy for the duration of the high. Please note, the level of intoxication often overwhelms new users.

The body high helps you feel relaxed, but there is little danger of feeling sleepy as long as you use a reasonable amount. You can use G13 Haze during the day, and it may even help you get some basic yet boring tasks done.

The G13 Haze strain provides a combination of sweet and woody notes. There are also hints of earthiness. The odor isn’t particularly pungent or noticeable.

Those who try G13 Haze are usually delighted by the sweet fruity taste that has hints of woodiness and sage. It is a pleasant flavor on the inhale and exhale.

This strain has dense, light green buds with a large number of orange pistils. The resinous trichomes it produces are an indication of its potency.

Before buying G13 Haze seeds, please note that it requires a certain degree of experience to grow. You have the option of cultivating it outdoors, but it grows fairly tall and is hard to hide! In general, it is ready for harvest by the beginning of October. It is a high-yielding plant that produces 20+ ounces per plant. 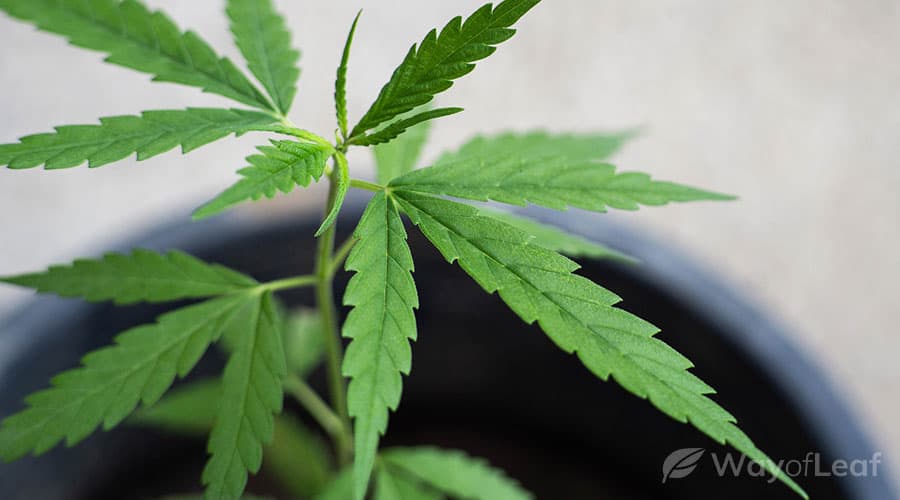 Indoors, G13 Haze also grows tall if you don’t take steps to restrict its height. Therefore, you should top and trim your plants whenever necessary. By doing so, this strain shouldn’t grow much taller than four feet. Many experienced growers say that the Screen of Green method is ideal for growing G13 Haze indoors.

This strain’s flowering time is 8-9 weeks, and it can produce around 16 ounces per square meter planted.

This is a strain with a fairly high level of THC, ranging between 18% and 23%. You can expect it to have an average of 20% THC. As we said earlier, G13 Haze isn’t the best option for novices due to these potent levels.

Depending on the cut, you could get up to 0.7% CBD. It isn’t a huge amount but is still much more than what most cannabis strains offer.

The list of possible medical benefits is long. The initial euphoric feeling can brighten up the most miserable day for a short time. Therefore, it is worth trying if you have depression and need something to lift your mood. The relaxed and happy high is often a pleasant experience for heavily stressed individuals.

There are also reports that G13 Haze could stimulate a person’s appetite. Additionally, it is certainly potent enough to help you forget about pain for a while. This is why MMJ patients with conditions such as arthritis or fibromyalgia often give it a try.

Possible Side Effects of the G13 Haze Strain

The main side effects that most people should worry about are dry mouth and red eyes. Neither issue is likely to cause anything beyond short-term irritation. However, the intensity of the G13 Haze high could prove problematic for novices.

It is also unwise to use more than a moderate amount. Otherwise, you could experience paranoid thoughts, heightened anxiety, and dizziness.

While one of its parents is apparently a government secret strain, G13 Haze itself is relatively straightforward. It provides a happy high that can lift your spirits.

While one of its parents is apparently a government secret strain, G13 Haze itself is relatively straightforward.

MMJ patients use it for stress, depression, and chronic pain caused by conditions such as arthritis and fibromyalgia. It isn’t the easiest strain to grow. However, if you persevere, a bountiful yield is your reward.

All you need to know about this balanced hybrid

All about this colorful strain

All about this chilled-out strain

All about this intense indica

Don't be fooled by the name, this strain is serious!

A traditional indica with an exotic twist

11
6 min read
Join The Discussion
TOC
Premium
Your subscription has ended
If you love cannabis and want to support our site, join WayofLeaf Premium today and unlock
Best of all, part of your membership fee will go towards supporting the fight to legalize cannabis.
Sign Up for WoL Premium
Not now
I already have an account
×
Log in to Your Premium Account