Written by Hayley Rees, HBCom
4 min read
0 comments
Read Later
All information on this website is for general informational purposes only and is not intended or implied to be a substitute for professional medical advice, diagnosis or treatment.
Death Bubba Strain Overview
Death Bubba is a cross between Death Star and Bubba Kush and features an impressively high THC level ranging between 25% and 27%. It’s a 70/30 indica-dominant strain that is known for delivering a profound body high and ends with users in a restful slumber. 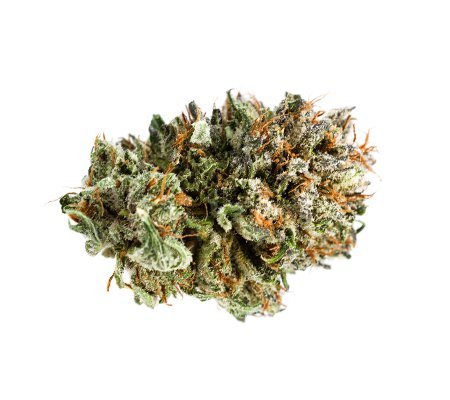 Every now and again, marijuana users are intrigued by a strain simply because of its name. Some names aren’t only fascinating but also give a good indication of the strains attributes, like Death Bubba. When smoking Death Bubba, you’re in for a bit of a wild ride that can end in an almost death-like sleep.

Bred by Sea and Sky in Vancouver, this potently pungent indica strain is a trademark of Canadian cannabis connoisseurs and beyond.

What Is the Death Bubba Strain?

The Death Bubba strain was created by crossing Death Star and Bubba Kush, hence the name. It’s an indica-dominant hybrid (70% indica/30% sativa) with an insanely high THC level of between 25% to 27% and is likely to leave you in a walking coma – if you’re able to stay awake, that is.

Boasting impressive THC content, Death Bubba is an extremely potent strain that has the potential to knock users out.

During the onset, you will be floating on a cloud as the psychoactive effects rush over your body. It begins with a euphoric rush to the head that will help clear the mind and lighten the mood. A burst of energy will leave you feeling motivated and focused.

It’s a heavy body high that starts with a mild, tingling sensation, but soon the limbs will feel a bit numb as the high intensifies. It helps calm the mind and bring about an uplifting feeling. Gradually, the mind turns spacey as users sink into deep introspection.

The cheerful and upbeat feelings may not last long once the indica traits kick in. As the high progresses, you will find yourself drifting away from social situations, turning inward, and diving deep into your thoughts. Before long, you will drift off into dreamland in a welcome, long-lasting slumber. For this reason, Death Bubba is best used in the evening, before bed, or after work.

Death Bubba is a pungent strain that reeks of grass and skunk. However, it does have a surprisingly pleasant musky and earthy blend with a hint of pine.

The Death Bubba taste is earthy, sweet, and clean on the palette. It’s got a spicy lemon pine with hints of pungent earth on the exhale.

Some of the rarest strains aro…

Death Bubba buds have medium-sized dark forest green nugs with purple undertones and a splash of fiery orange hairs. Each nug is covered with dark olive green leaves that are kind of furry and have a thick layer of frosty white trichomes.

Growing Death Bubba should be done with as much caution as using it. It’s a finicky plant, so beginners should think twice before trying to grow this strain. It may be resilient, but Death Bubba needs a lot of attention. 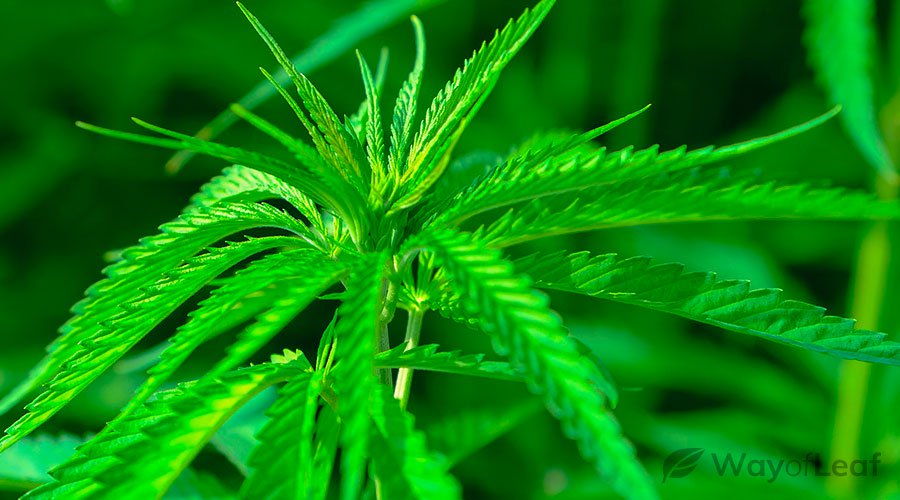 Due to its indica roots, this plant doesn’t grow too tall. It flowers best indoors and must be treated with love and care to get the best yields. The flowering period is between 8 to 9 weeks, but using hydroponics systems can speed it up by at least a week. Each square meter of the plant produces approximately 10 to 12 ounces of flowers.

Outdoors, the best environment for Death Bubba is an area in which it receives plenty of sunshine. Experienced (expert) growers can get yields of up to 12 ounces of buds in October, which is the harvest time.

Originating from two incredibly potent strains, Death Bubba is even more potent than its ancestors. The THC level typically ranges between 25% and 27% but can reach as high as 29%!

Like other strains, different phenotypes have slightly different concentrations of THC. Nevertheless, it falls on the high-THC scale and is not a strain we would recommend to beginners or occasional users.

The CBD level of Death Bubba is unknown. Given the high THC content, it likely has a fairly low CBD level – probably less than 1%.

A bud like this is best used for depression and stress as it has both mood stimulating effects and sedative properties, giving users that boost of joy and relaxation that is so welcome. Once Death Bubba takes full effect; there is no other way for users to go other than to sit back and relax.

Moreover, thanks to its ability to numb the body, this strain can be useful in the treatment of chronic pain, muscle spasms, and inflammation. Also, thanks to its sedative effects, this strain is incredibly helpful for those suffering from insomnia and is best used around bedtime for the greatest desired effects.

Possible Side Effect of the Death Bubba Strain

Like just about every marijuana strain, Death Bubba comes with a few potential side effects that can’t be ignored. Some of these include dry eyes, dry mouth, dizziness, and paranoia. These are all fairly common side effects amongst most strains and can often be combated with regular tricks you may have used in the past, like staying hydrated.

Also, keep in mind that negative side effects are more likely if you consume too much bud. Especially with a potent strain like Death Bubba, just an extra hit or two than what is already adequate can become overwhelming.

Death Bubba is a potent, hard-hitting strain that induces both a head and body buzz. Active and energized during the early stages, this strain doesn’t take long to unleash its sedating body high that puts users in complete relaxation. Lost in your own deep thoughts, you will eventually drift off to sleep.

The intensity with which this strain can put people in a state of bliss is a benefit that both recreational and medicinal marijuana users seek.

If you’re an experienced smoker and want an incredible night’s sleep, Death Bubba is a perfect choice.

All about this frosty strain

All you need to know about this unique hybrid

Will this strain have you flying high?