Written by Editorial Team
8 min read
1 comments
Read Later
All information on this website is for general informational purposes only and is not intended or implied to be a substitute for professional medical advice, diagnosis or treatment.
Chocolate Diesel Strain Overview
Chocolate Diesel strain is a unique flavor sensation. Notes of intense chocolate collide with diesel undertones to give users an experience they won't soon forget. This sativa provides energizing and mood-enhancing effects, so it may be useful for people suffering from fatigue or depression. 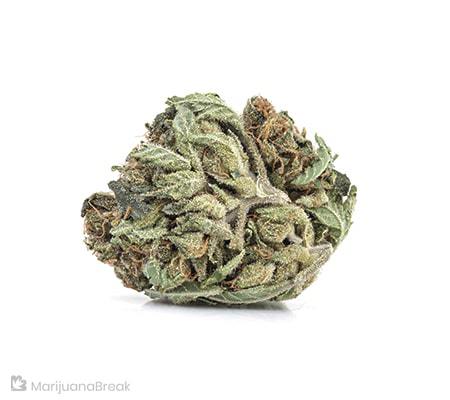 Anyone for some chocolate and diesel? No, we’re not offering a less than appetizing after-dinner dessert, but introducing you to this weird and wonderful strain.

In this review of Chocolate Diesel, we will let you know what to expect from this strain in terms of its effects and flavors. Plus, there are even some tips on how to grow it yourself! Read on to find out all that the Chocolate Diesel cannabis strain has to offer.

What Is the Chocolate Diesel Strain?

The high is extremely fast-acting, cerebral, and intensely euphoric.

Chocolate Diesel weed’s effects are typical of many other potent sativas. The high is extremely fast-acting, cerebral, and intensely euphoric and leaves users feeling uplifted. It also provides a short-term energy boost, so it’s a popular choice among cannabis lovers who like to ‘wake-and-bake.’

Chocolate Diesel has a diesel-like scent inherited from its parent strain, Sour Diesel. It also has subtle undertones of fresh pine and earth detectable in a well-cured bud. 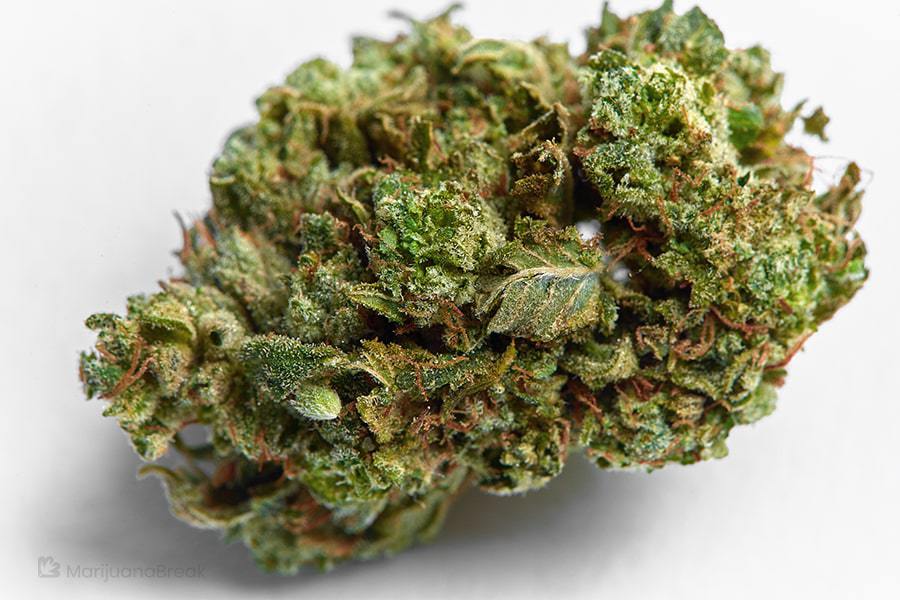 For fans of Sour Diesel, Chocolate Diesel is sure to be another hit. The flavors are also strongly reminiscent of its parent strains, creating a taste that alternates between the two. There are faint tinges of wood and earth on the inhale, but the taste is overwhelmingly diesel.

Chocolate Diesel’s smoke gathers into a sour, acrid cloud on your tongue. Most users describe the smoke as quite harsh on the throat and lungs, causing them to cough.

On a more pleasant note, this strain does have a noticeable cocoa flavor on the exhale. Once again, diesel notes undercut this chocolate taste, but it’s more pleasant than the initial inhale.

Despite being a sativa, Chocolate Diesel looks a bit like an indica. The nugs are densely packed together to form tight circular shapes.

Chocolate Diesel has the general structure of a sativa – a tall stalk and thin shape. However, its buds grow dense and indica-like.

Outdoors, this strain grows best in a semi-humid Mediterranean climate, so it is quite sensitive to cold weather. Most experienced Chocolate Diesel growers recommend growing it indoors or in a greenhouse as it is easier to regulate the temperature and humidity levels. Another problem with growing Chocolate Diesel outdoors is that it is susceptible to pests.

Related article
How to Set Up a Greenhouse for Weed

Get the most from your cannabi…

It is also advisable to top the plant early to keep its height under control. Use Low-Stress Training and the Sea of Green Method to encourage lateral and new node growth.

Chocolate Diesel has a long indoor flowering period of 12 weeks. The indoor yield is between 12 and 16 ounces per square meter. Outdoors, it produces at least 16 ounces of bud per square meter and flowers from late October to mid-November.

Reports of Chocolate Diesel’s highest THC level vary wildly. Some say that this strain contains a maximum of 18% THC, while others put it as high as 30%.

Conservative estimates place Chocolate Diesel’s average THC level at 22%. However, some say it ranges between 25-30%.To be safe, it’s best to tread carefully with Chocolate Diesel to see how you tolerate its effects.

Chocolate Diesel contains only trace amounts of cannabidiol. The highest CBD level in a sample was reportedly just 0.14%.

As mentioned, Chocolate Diesel has mood-enhancing and energizing effects. Therefore, it is a popular choice among cannabis users suffering from depression and chronic fatigue. Some say that Chocolate Diesel’s uplifting effects can also help to reduce anxiety and stress. Reportedly, the Chocolate Diesel strain is moderately effective at managing pain.

Related article
What Are the Consequences of Getting a Medical Card for Marijuana?

Possible Side Effects of the Chocolate Diesel Strain

Before consuming Chocolate Diesel, remember that reports of its exact THC level vary significantly. Therefore, users with a low THC tolerance or cannabis newbies should exercise caution with this strain. Strains with a very high THC level can cause some cannabis consumers to experience adverse reactions.

Some Chocolate Diesel users say that they experienced heightened anxiety, paranoia, and dizziness after consuming this strain. However, the most common side effects associated with this strain are relatively mild. These include cottonmouth, and to a lesser extent, dry eyes.

Chocolate Diesel is an uplifting and energizing strain that is popular among recreational and medicinal cannabis consumers. Its sweet chocolate and diesel flavor won’t be to everyone’s liking, but Sour Diesel lovers should enjoy it.

Chocolate Diesel is an uplifting and energizing strain that is popular among recreational and medicinal consumers.

One downside to Chocolate Diesel is that the smoke is a bit harsh on the throat and lungs. Also, as reports of its exact THC level vary, it is a bit of an unknown quantity in that regard. Novices would be wise to be careful with how much they consume or to leave this one to more experienced cannabis users.