Written by Editorial Team
4 min read
0 comments
Read Later
All information on this website is for general informational purposes only and is not intended or implied to be a substitute for professional medical advice, diagnosis or treatment.
Casey Jones Strain Overview
The Casey Jones strain is a sativa-dominant hybrid that produces an energetic high. So much so that many consider it to be one of the best wake-and-bake strains on the market. It tastes exceptionally citrusy and lemony, yet at the same time very sweet and fruity. Casey Jones may help with an array of conditions, including chronic pain and fatigue. 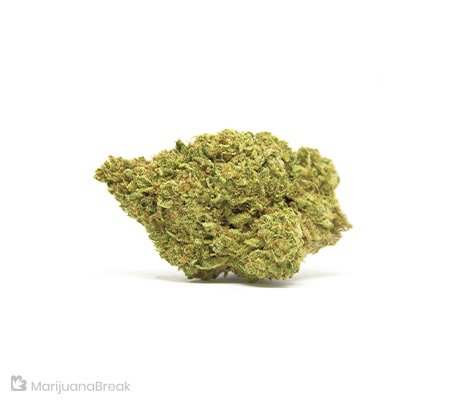 The Casey Jones strain is named after the legendary railroader who gave his life to save a train full of passengers. Casey Jones was working with the Illinois Central Railroad when disaster struck on April 30, 1900.

His train collided with a stalled freight train close to the town of Vaughan in Mississippi. Instead of trying to get to safety, Jones selflessly stayed on board the train to slow it down. By doing so, he saved the passengers from injury and probable death. Indeed, Jones was the only person on the train who died. As well as being remembered via a ballad sung by his friend, Wallace Saunders, Casey Jones has been immortalized through this excellent cannabis strain.

What Is the Casey Jones Strain?

Casey Jones weed is a sativa-dominant hybrid and is a cross of Sour Diesel, Thai, and Trainwreck (whether that is appropriate or in poor taste is up to you). For the record, a cross of a Thai Sativa and Sour Diesel created by Billy Goat Seeds is known as Oriental Express.

Casey Jones is the epitome of a stimulating feel-good marijuana strain. Indeed, it has been praised as one of the best ‘wake and bake’ options around.

The Casey Jones strain’s high is euphoric, but it is more uplifting than overwhelming.

As mentioned, many use this strain for its energizing effects. Users say they feel clear-headed when using this strain, and a desire to be more productive. Due to the nature of its effects, Casey Jones strain lovers commonly use it in the morning or as an afternoon ‘pick me up.’

This strain has a soothing and smooth lemon scent that can lift your spirits before you even begin smoking it. The combination of sweet bubble gum, strong diesel, and floral notes gives the Casey Jones strain a distinctively pungent fragrance.

If you’re a fan of the Casey Jones strain’s aroma, then you will love its taste. Sensational citrus flavors combine with fruity and sweet undertones. The sweetness is most prominent on the inhale, and the sourness of the lemon lingers on the exhale.

Casey Jones has an aesthetically pleasing appearance. When it is ready for harvest, it is coated with trichomes that are incredibly resinous and sticky. Breaking up a nug feels like handling honey, such is the stickiness.

Vibrant-reddish-orange pistils grow prominently on the plant’s surface, giving it an almost fiery appearance. Height-wise, a Casey Jones plant is categorized as being medium in size and typically reaches 65 inches when fully grown.

When dried and cured, the buds are so dense that they resemble one giant nug. Some say that this strain is a good option for making butane hash oil or another type of concentrate.

Once you have Casey Jones seeds, you shouldn’t find it challenging to grow. It is ideal for novices and experienced cultivators alike. As long as you take decent care of the crop, it should reward you with a high yield. It responds well when grown in soil or hydroponic setup.

If you grow Casey Jones outdoors, do so in a dry and temperate Mediterranean climate if possible. It should be ready for harvest outside by mid-October and can yield approximately 17 ounces per plant. Indoors, the flowering time is 9-10 weeks, and it produces around 14 ounces per square meter planted. 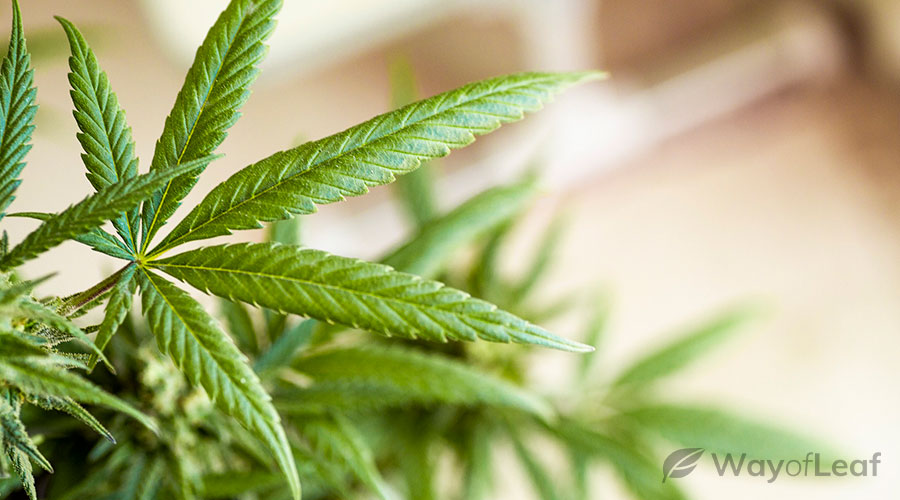 We recommend using a low-stress training technique to get the best out of this strain. It is also essential to keep its shape under control by trimming it regularly. Casey Jones plants can benefit from the Sea of Green (SOG) or the Screen of Green (SCROG) methods.

As it is strongly sativa-dominant, it requires some training, especially during the flowering stage, when it stretches significantly.

There are several phenotypes of this strain on the market, and the THC content can range from 15% to 22%.

This strain’s uplifting and euphoric effects may help to alleviate the symptoms of depression or anxiety temporarily. Some use this strain to address pain caused by headaches, cramps, muscle spasms, and back pain.

Cannabis consumers struggling with fatigue say that they find this strain useful for a short-term energy boost.

Others say that after consuming this strain, they felt dizzy, or that it gave them a slight headache. Therefore, novices should be careful with how much they consume to prevent experiencing these less common but unpleasant side effects.

Apart from its mouth-wateringly sweet and sour flavor, this strain also offers uplifting and energizing effects. So much so that the Casey Jones strain is lauded as being one of the best ‘wake-and-bake’ strains available.

This strain’s name arguably is in poor taste, but most agree that it tastes great.

It is also a reasonably easy marijuana strain to grow. It is resistant to pests and most molds and doesn’t require any particular feeding schedule. Whether you grow it or purchase it from a dispensary, we’re sure that you’ll enjoy its stimulating effects.