Despite all the issues regarding legislation, the United States is the second-largest cannabis smoking population in the world. A recent survey shows that 16.3% of Americans smoke cannabis; only Iceland has a higher rate with 18.3%. Apparently, only 8% of Dutch people consume cannabis!

Perhaps more pertinently, 8.4 million Americans smoke cannabis almost every day. While there are a lot of recreational users, most people utilize cannabis to tackle medical issues such as chronic pain, anxiety, and depression.

While high-profile entities like rapper Nate Dogg recommend that we “smoke cannabis every day,” is this actually a good idea, or should we be wary of long-term effects? Remember, cannabis research is still in its relative infancy, and there are very few longer-term studies. Therefore, some individuals may be wondering if it is bad to smoke cannabis every day. Let’s take a look at the possible pros and cons.

5 Reasons Why We Should Smoke Cannabis Every Day

For some, every day is cannabis day. Others might be wondering, “is cannabis bad for you?” Here are some major reasons why consuming cannabis can actually be quite beneficial. 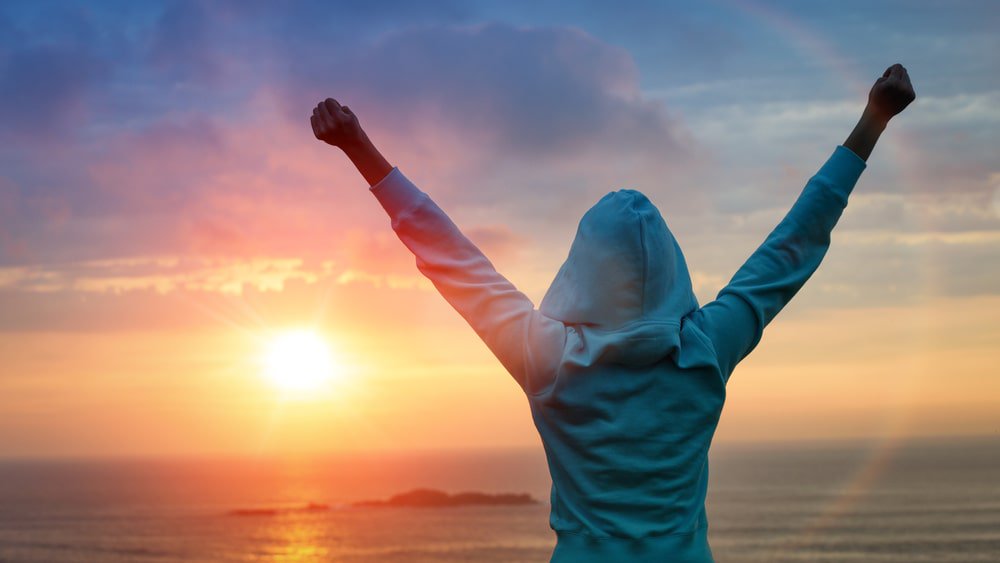 One of the great myths surrounding cannabis is that it makes you lazy and unmotivated. While there are some marijuana strains notorious for inducing couch lock, sativa strains are often energizing and could be just what you need to get through monotonous daily tasks. If you’re looking for a solution that just might prove better than your morning cup of coffee, consider cannabis. 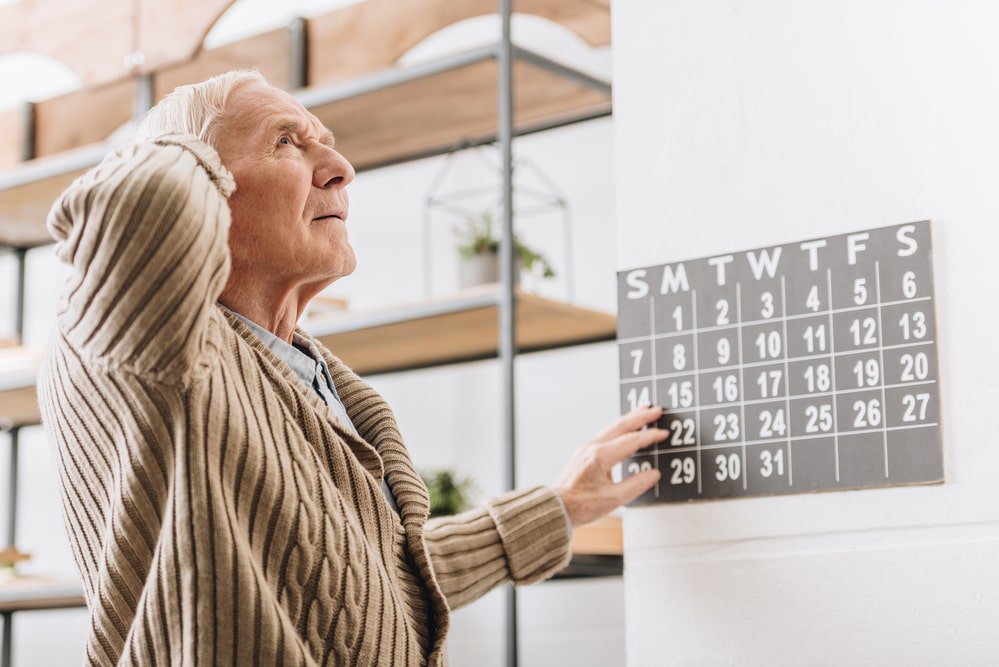 Another benefit of smoking cannabis is that it may be capable of protecting your brain. A recent study conducted by scientists in Germany and Israel showed that the cannabinoid system is associated with nerve cell generation in the brain. As we get older, our cognitive ability decreases. Daily cannabis smoking could slow down this cognitive decline and keep our brains in better shape for longer. The implications for cannabis research in the prevention of Alzheimer’s and Parkinson’s diseases are exciting. 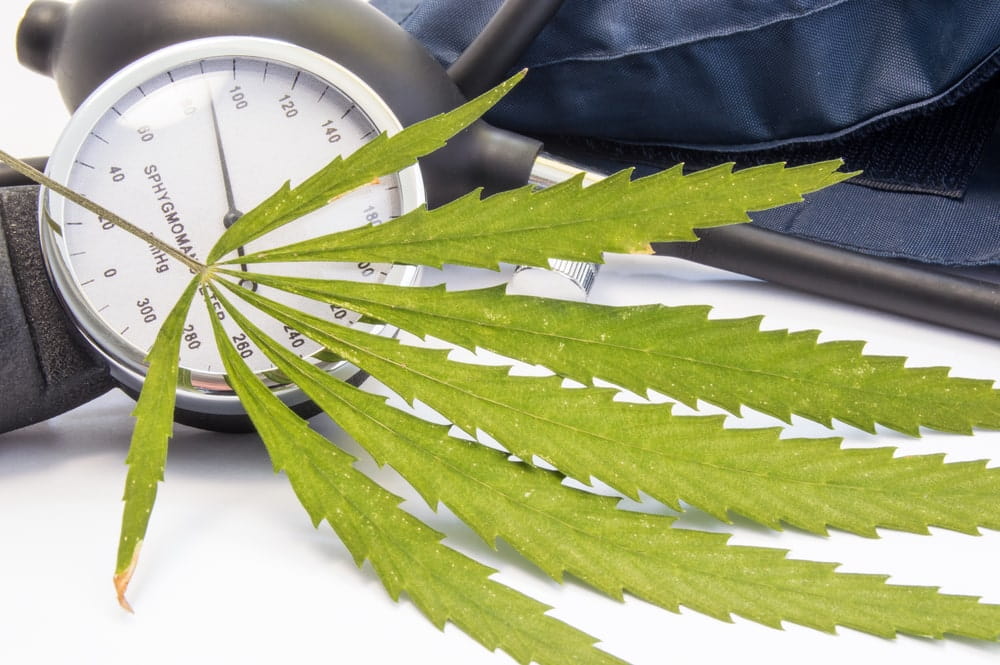 Smoking cannabis on an irregular basis results in a temporary spike in blood pressure. However, if we use marijuana for weeks on end, the body adapts and avoids the spike. Indeed, ingesting THC and accompanying cannabinoids not only helps lower blood pressure over time, but it also helps you maintain these healthy levels. 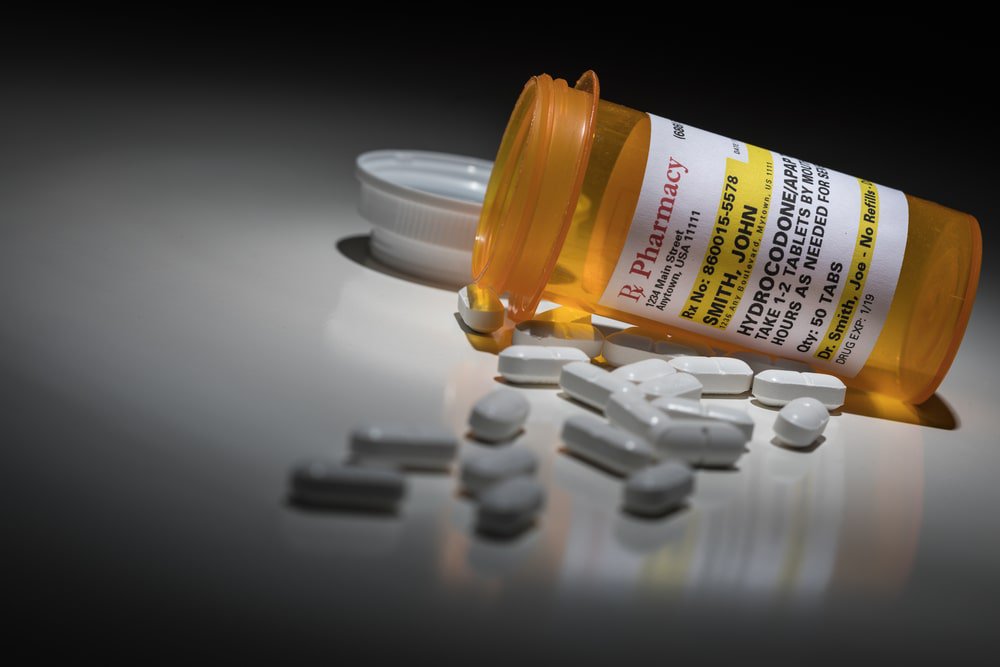 America is clearly in the midst of an opioid epidemic that claims almost 100 lives a day! One of the main reasons people use these harmful drugs is to treat symptoms of medical conditions. The thing is, cannabis can improve the symptoms of many conditions, and it has significantly fewer side effects. A 2016 study conducted in Michigan, for example, showed that medical cannabis resulted in a 64% decrease in opioid use. 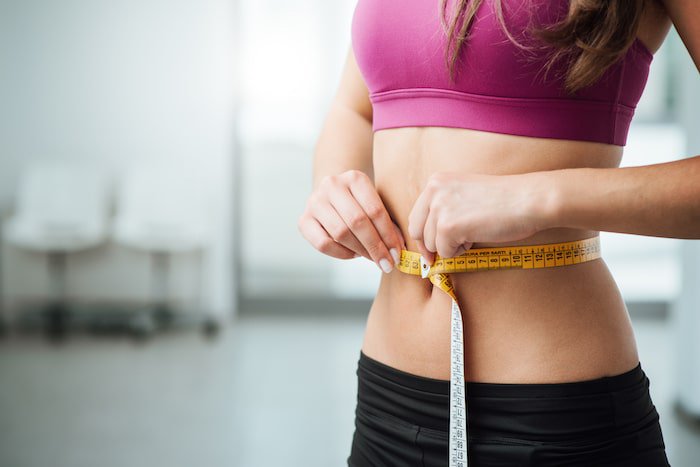 Speaking of epidemics, obesity continues to rise to the point where it’s estimated there will be more obese Americans than non-obese in a few decades! An article published in the American Journal of Medicine in 2013 suggests a relationship between cannabis use and the metabolic process. Associations between cannabis, obesity, and BMI are being studied, and researchers are committed to exploring its role in weight loss and diabetes.

5 Reasons Why We Shouldn’t Smoke Cannabis Every Day

In order to provide a perspective and offer both sides of the story, here are the cons of smoking cannabis: 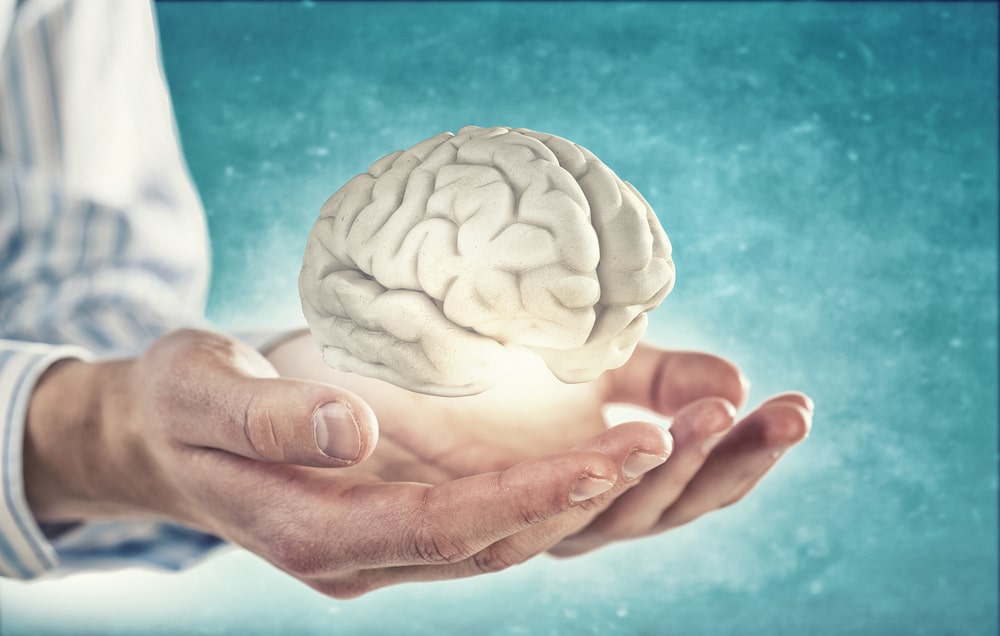 Data from one of the few completed long-term marijuana use studies was revealed by the University of Lausanne recently. Professor Reto Auer was the lead on the study, which looked at the marijuana habits of around 3,500 Americans over the last 25 years. It found that those who smoked cannabis daily had poorer verbal memory by the time they reached middle age.

To be clear, there was little impact on long-term memory, and only 311 people had over five years’ worth of daily marijuana exposure (the equivalent of smoking pot every day for a year). Problem-solving ability was also not affected. However, there was a clear link between marijuana use and short-term memory loss; the more cannabis used, the worse the performance on memory tests. 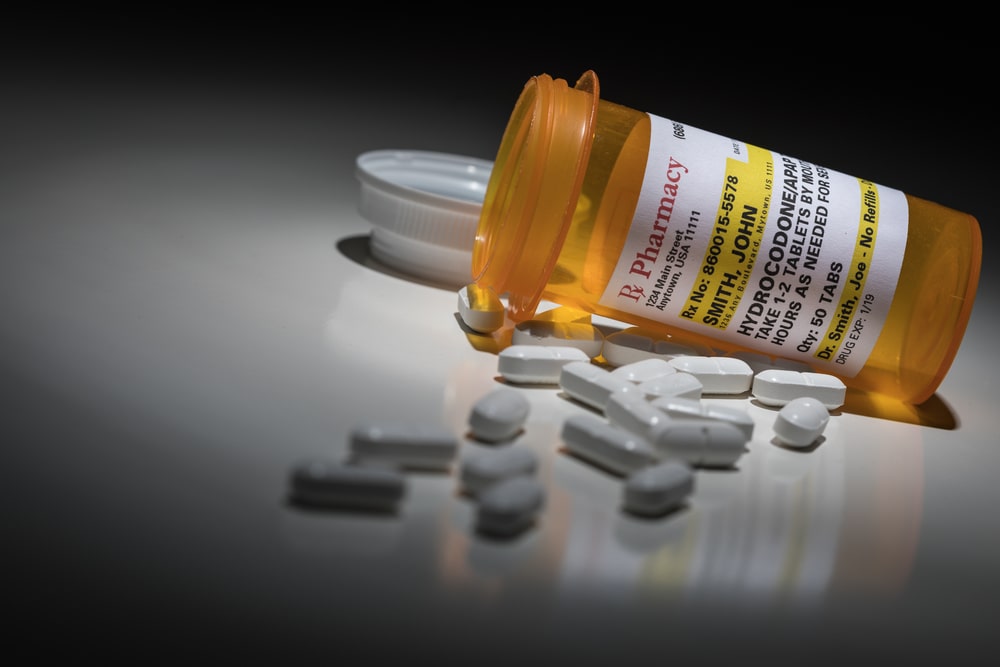 According to Dr. Stuart Gitlow at the University of Florida, one of the main issues of marijuana “addiction” is the increasing strength of marijuana strains. He says it is far stronger than it was a few years ago and is more likely to give users a psychedelic feel than a mildly intoxicating sensation. As a consequence, cannabis could become more addictive as users continue to chase the high.

As such, according to Dr. Joseph Garbely of the Caron Treatment Center, around 15% of cannabis users become addicted. He also suggests that it changes the way a brain matures and emphasizes the point that the younger you start, the more likely you are to become addicted. 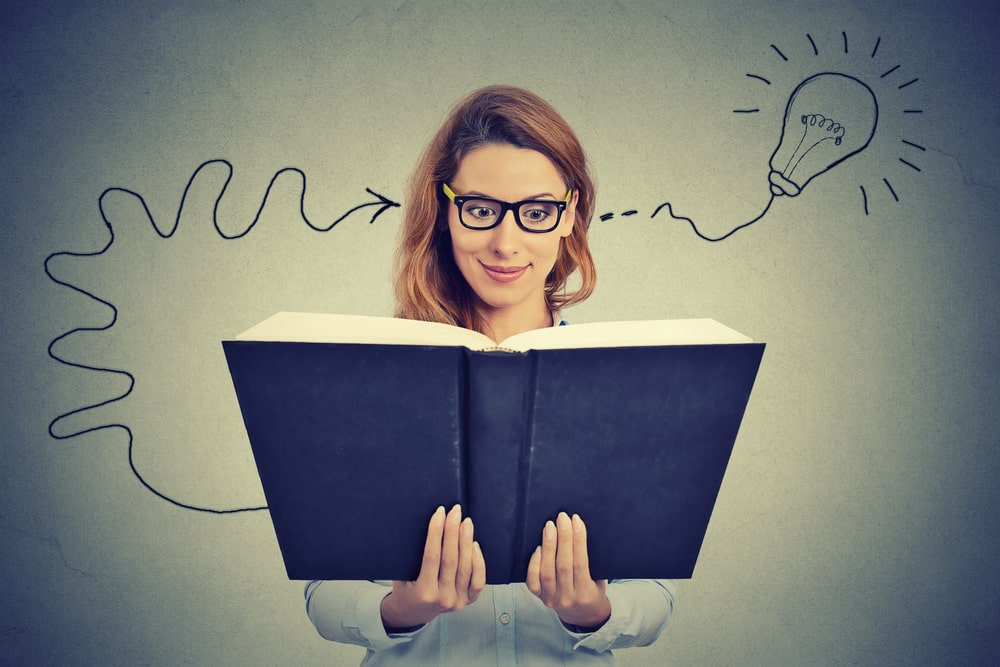 One of the most concerning aspects of long-term marijuana use could be its potential to lower your IQ. A 2012 study in New Zealand showed that people who started smoking cannabis heavily in their teens experienced an 8-point drop in their IQ between the ages of 13 and 38. 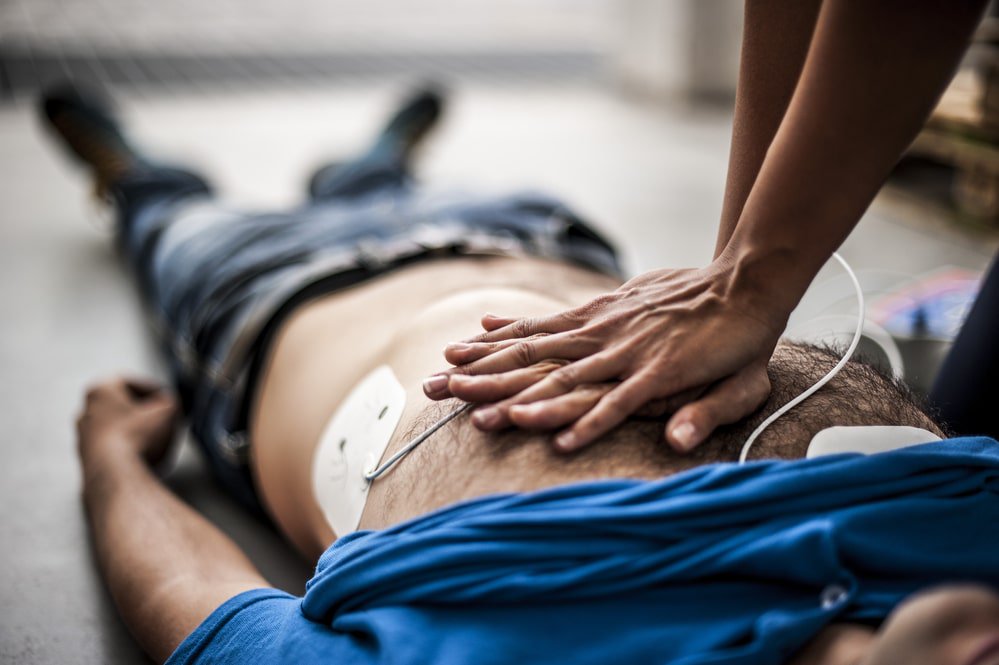 Even though daily marijuana use could result in lower blood pressure, another study suggests it may actually increase your risk of hypertension. The 6-year study, which was published in the European Journal of Preventative Cardiology, looked at the heart health of 1,200 people and concluded that regular cannabis users were 3.34 times more likely to die from hypertension than were non-users. However, as it was the first study to look at the long-term effects of marijuana on the heart, it is something to watch out for. 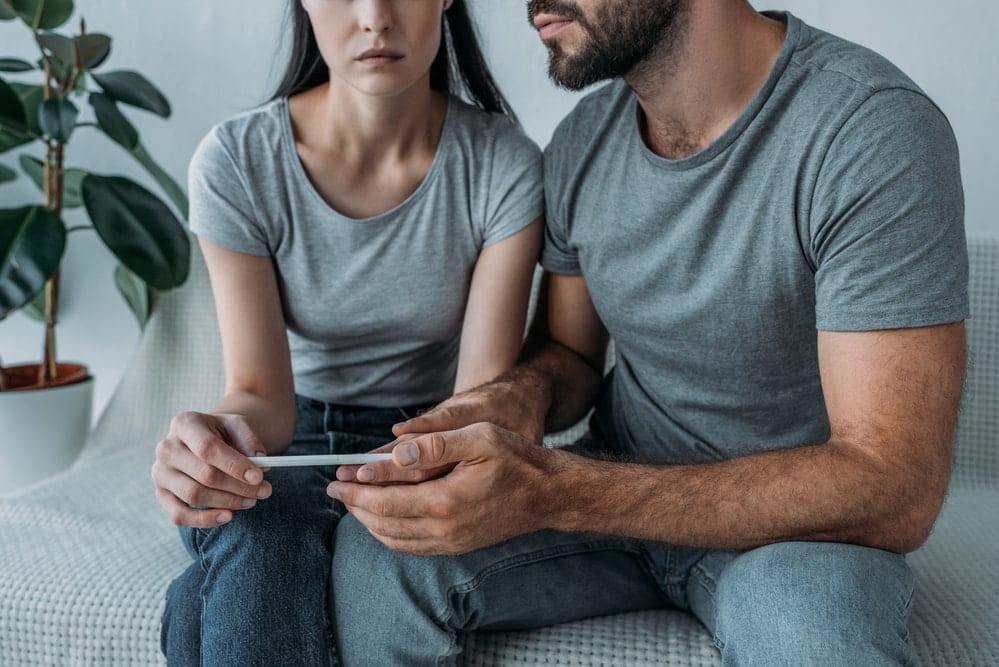 Lastly, it has been suggested that heavy use of marijuana could reduce testosterone levels and sperm count in men, leading to infertility. Also, the high levels of carbon monoxide in the smoke could prove harmful to pregnant women, as it may result in lower birth weight. However, findings from various studies contradict one another in relation to marijuana use and decreased testosterone.

We haven’t even touched on other potential benefits of daily cannabis smoking, such as boosting creativity and reducing joint inflammation. So taking that into consideration, the idea that daily use could result in decreased brain function IS a genuine concern but is by no means the norm in most long-term users.

Cannabis is a drug, though – it gets you high, and most users feel amazing during the experience. This can certainly lead to addiction problems and, unless you NEED it to help with chronic pain or another medical condition, we wouldn’t recommend smoking it daily as an escape measure or as a relaxant. Let’s be clear: There simply aren’t enough studies on the long-term use of marijuana to come to any definitive conclusions.

3
5 min read
Join The Discussion
More comments
TOC
Premium
Your subscription has ended
If you love cannabis and want to support our site, join WayofLeaf Premium today and unlock
Best of all, part of your membership fee will go towards supporting the fight to legalize cannabis.
Sign Up for WoL Premium
Not now
I already have an account
×
Log in to Your Premium Account