Cannabis, just like every other plant in the world, has differing species, subspecies, and types. This is no different than choosing between a red buff tomato and a cherry tomato at the grocery store. Cannabis types, like tomatoes, even can appear different: their buds can be different colors, their stalks various heights and their overall shape can be different widths.

Depending upon who you ask, you might get a lot of mixed answers to the question “how many different kinds of marijuana actually are there?”

This is because the answer deeply depends upon how exactly the person you are asking defines ‘types of marijuana’. At the root, there are sub-classifications for all the different weed types that fall under the Cannabis name, Cannabis being the plant genus and the other, added-on names denoting the species.

Once the plant has been broken down into this category, it is further divided into strain types, which is where things get extra tricky. This article will serve as a way to try to make sense of all the madness, bringing clarity and answering this difficult-to-understand question.

Understanding Strains: All About the Marijuana Genus

Marijuana, the type that we consume and enjoy and that gets us high and gives us these various psychoactive feelings and medical benefits, is known scientifically as the Cannabis plant and is further divided into the three species: Cannabis sativa, Cannabis indica, and Cannabis ruderalis. 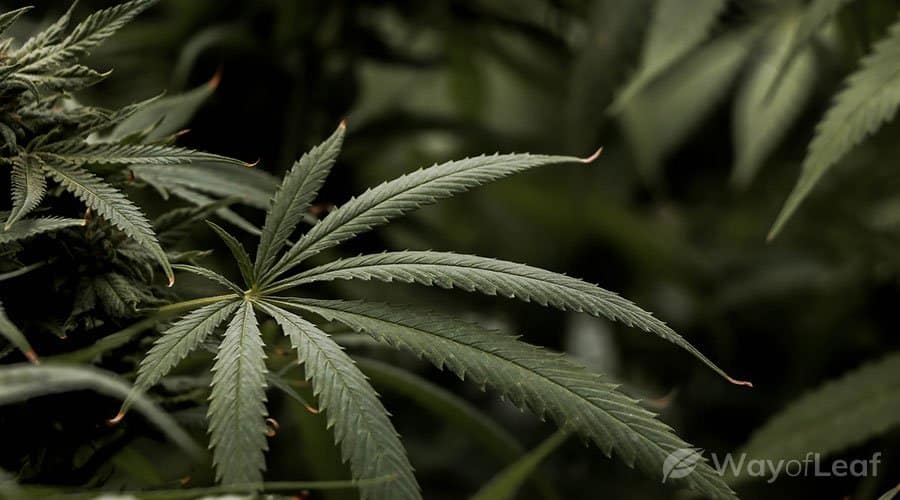 Although there is not exactly concrete, definitive evidence of a difference between the sativa and indica species, the cannabis community generally recognizes this division to be true, especially because all three of the marijuana species look and act differently from one another. In the upcoming sections, we will take a look at the distinct differences between these three cannabis species, since each of them stands out immensely from the others.

Cannabis sativa, probably the most commonly recognized of the three species, is by far the largest of the crops. These plants tend to grow very tall, sometimes reaching up to 15 feet in height, with lots of upward pointing branches that are quite sparsely packed together.

The water leaves themselves tend to be narrower and long, appearing somewhat delicate, sort of mimicking the shape of the entire plant’s figure. Sativa is a quintessential outdoor growing crop, preferred by many cannabis cultivators because of its height and lack of density, making it easy for the sun to reach all the buds and produce a properly delicious final result. 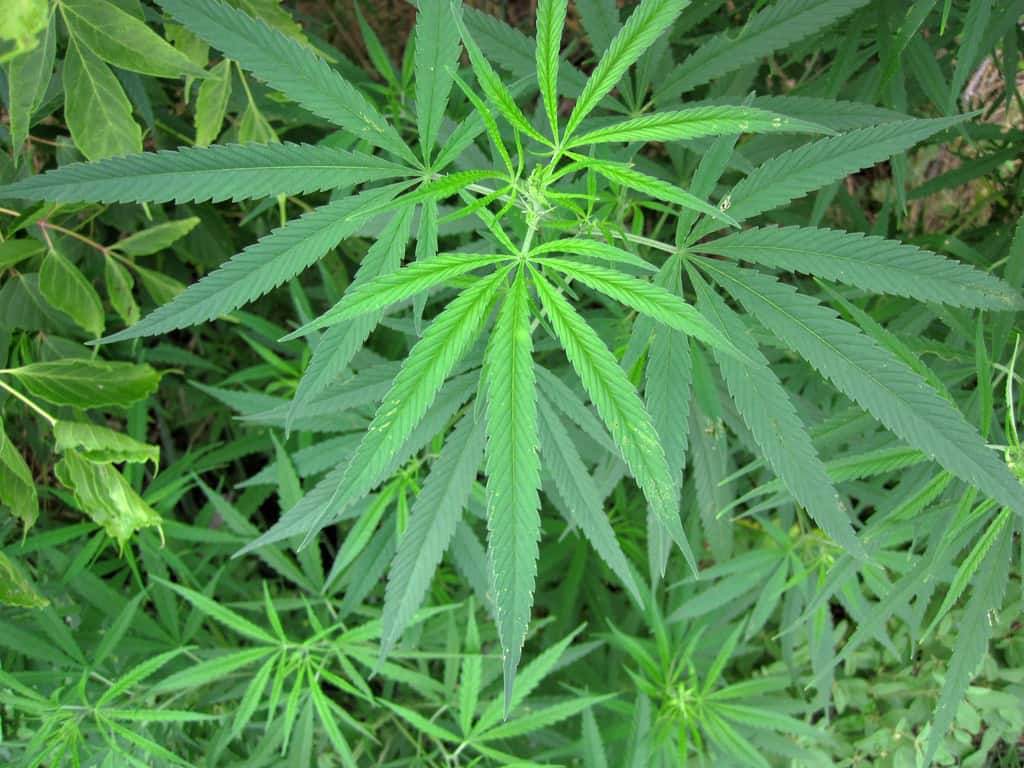 Although the sativa species takes a while to flower and be ready for harvest, it is well worth the wait because this crop awards those who are patient and caring with a hefty yield, one that is typically much more sizeable than both the indica and ruderalis species.

Cannabis sativa is said to have origins from India, and it typically thrives in warmer climates that mimic the environments of India, Columbia, Mexico and some countries in Africa; basically, places that are located under the 30 degrees north latitude line. Of course, it depends upon the type of sativa you are consuming, but the Cannabis sativa plant normally produces a more energizing high that can sometimes be productivity-inducing, creativity-inducing, and focus-bringing.

Furthermore, it is typically said to assist with medical conditions such as ADD/ADHD, depression, chronic stress, chronic fatigue, various mood disorders and sometimes pain. Again, these statements are quite general, but many sativa marijuana types have represented these capabilities.

The Cannabis indica species is quite a bit different than its sister Cannabis sativa, both in appearance and effect, taking on a much sturdier look. Only ever growing up to 6 feet tall and typically ranging somewhere more around 3 feet in height, the indica plant may lack those extra inches, but it certainly makes up for it with its dense, bushy appearance that is packed full of delicious colas and nugs.

Its water leaves tend to be much more plump and healthy looking with a wider appearance, mimicking the overall figure of this plant as a whole. All of these physical characteristics are a polar opposite to the Cannabis sativa variation, and the differences do not just stop there. 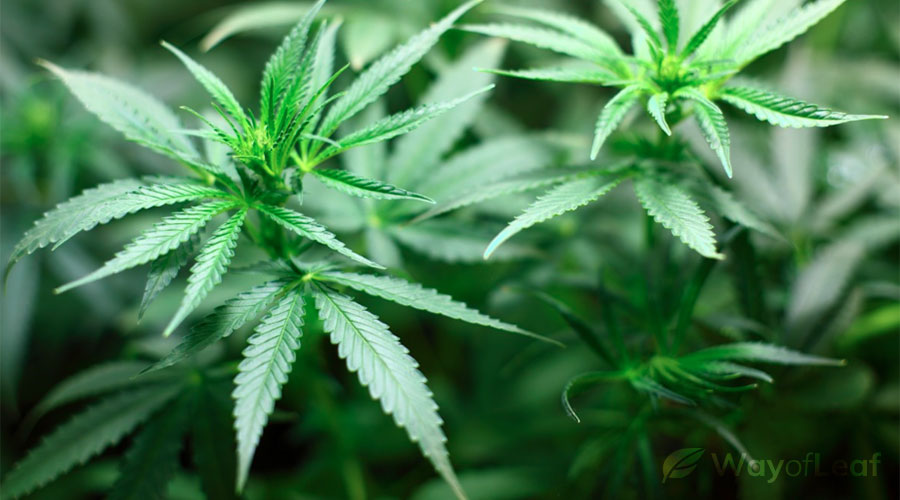 The indica species is not typically desired for its outdoor growing ability, rather it is the preferred option for indoor setups because its compact size makes it convenient for cultivating in even the smallest of spaces.

The sativa version, on the other hand, requires a much grander amount of space for a successful production. The indica plant typically goes into the flowering period and later into harvest at a much quicker rate, which also adds to its inclination towards the indoor environment, because these shorter growing cycles lead to quicker crop rotation.

Do not expect sizeable yields from an indica plant – they certainly will not match up to the sativa crop in quantity – but the quality is bound to be superb with a well taken care of plant and the yield size will still be fair. Said to have origins from Central Asia in countries like Afghanistan, the indica crop thrives mostly above the 30 degrees north latitude line in countries like Nepal, Afghanistan, Lebanon, Pakistan, Turkestan and more.

Indica flowers are the best option for making hashish out of also because they typically contain a high density of resin, which is the component necessary for some potent hash. The indica’s effects are also opposite to the sativa, although there is definitely some crossover depending upon the subspecies or further defined type (which will be explained in detail later).

Promoting relaxing and tranquil effects, indicas tend to unwind and calm down the mind and body, typically producing more of a “body high” and acting less upon the cerebral aspects. Many of the indica strain types are incredible at working to combat difficulties with falling asleep, as well as fatigue, lack of appetite, chronic pain, various aches, mood disorders, anxiety, chronic stress, depression, and other similar medical conditions or ailments. It is important to consume an indica at the right time of day, however, due to this strain’s potentially heavy sedative effect, which can make it challenging to function throughout your entire day if you smoke it at too early of an hour.

Cannabis ruderalis is the third cannabis species type, but it is definitely the least frequent to be spoken about. It grows extremely short, at just about 20-25 inches, and not typically any taller. Just like the indica species, the ruderalis also has a denser foliage structure, so in some ways, it is like an extreme version of the indica by appearance.

Mainly, the reason why it is spoken about so rarely is that it is typically used to be bred with other cannabis species to produce certain specific effects. 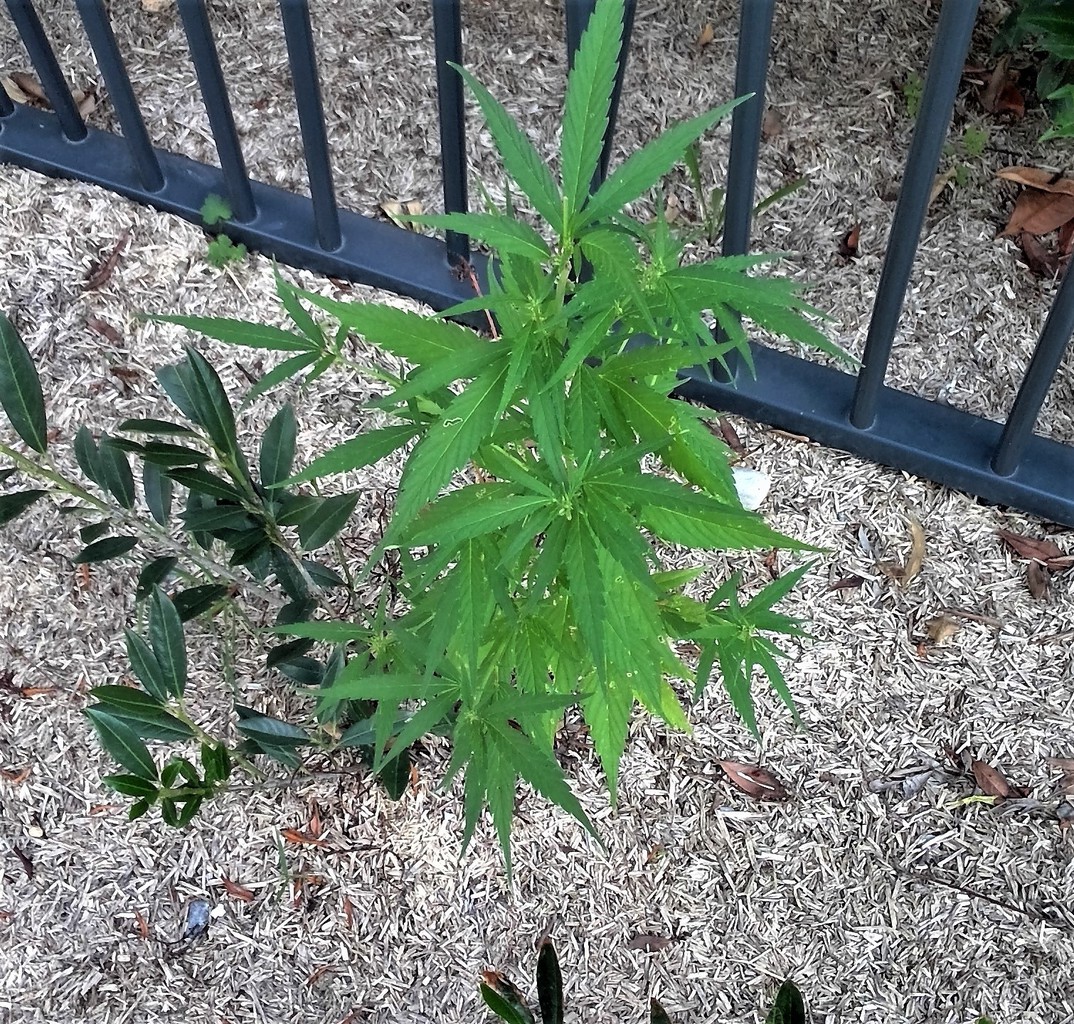 Cannabis ruderalis is usually not psychotropic, producing few psychoactive effects if any at all. It does, however, produce an autoflower effect, which is why it is used as an additional source of genetic material to give certain breeds this potentially useful characteristic.

Ruderalis has an extremely short flowering period, for it is typically found in the Northernmost climates where it is capable of withstanding many harsh conditions with a moderate frost tolerance. Said to be from parts of Russia, ruderalis typically does not have much time to mature before the cold conditions hit, which plays a factor as to why its flowering period is so quick to occur.

In addition to the three primary cannabis species indica, sativa, and ruderalis, these three types are bred and blended together, producing various strain types which are what is often talked about when you go to a dispensary and have a selection to choose from.

In reality, it is actually impossible to say how many cannabis strain types exist in the world – the number could be reaching easily into the millions!

This is partially because of an endless number of possible combinations, many of which are still in experimental stages or even bred by small-scale cultivators. These experimental strain types may never see the light of day and could only be kept for small batch growths, but nevertheless, they are their own unique strain types.

Furthermore, it is difficult to test the genetic origins of a specific strain, which is often why some popular selections appear with an unknown genetic origin. Some strain types do stand out above the rest, for they are the most popular. They are normally classified into families. Here are some of these classifications:

Aside from these four mentioned major group classifications, hundreds of thousands of other cannabis strain types do exist, and many of them have reached immense popularity, while some remain almost completely unheard of. The variety is honestly quite literally endless.

Final Thoughts About How Many Different Marijuana Strains There Are

Although now there is some clarification surrounding the commonly asked question, “how many different kinds of marijuana are there?”, it is hard to concretely define exactly how many different types of cannabis exist, but what we know for sure is that the plant can be classified into the three species types (Cannabis sativa, indica, and ruderalis).

This article is especially tailored to those who were wondering about this commonly discussed question that has existed probably since cannabis first started being widely consumed. We hope you found this article to not only be entertaining but also educational and informative. It is important to remember that the consumption of marijuana is the sole responsibility of the user and discretion should always be taken.

How it works and how to use it