National CBD day is a relatively new holiday. It is perhaps inevitable that advocates of the cannabinoid would look to celebrate it. After all, there are many other days throughout the year associated with cannabis. These include April 20 (the famous 420 Day) and National Cannabis Oil Day, which falls on July 10. It is also called 710 Day.

The Naming of the Day

The days dedicated to cannabis have special reasoning behind them. For example, 7/10 looks like the word ‘OIL’ spelled upside down. 4/20 day came about because a group of high-school students used to meet at 4:20 pm to smoke weed.

However, National CBD day does not have a specific reason or cool explanation for celebrating it on August 8. 8/8 is merely the date chosen by the National Day Calendar.

National Day Calendar is a company that tries to initiate new holidays through the media.

It is based in North Dakota and can help a company or individual establish a specific day as a national holiday. Through the company’s website, you can suggest or apply for forming a new holiday.

CBDmd initiated National CBD day. This company is a CBD manufacturer based in North Carolina. They suggested this new holiday to the National Day Calendar organization in 2017. National CBD Day was up and running, ready to celebrate for CBD fans across the globe by August 2018.

The National Day Calendar committee receives around 20,000 applications for the promotion and creation of new events and holidays each year. Yet there are only four people on the committee that go through the applications.

All nominations must receive a unanimous vote before consideration for further action and processing. Due to CBD’s extreme popularity, legalization in the US, and conversation surrounding it, the committee had no choice but to discuss and put forward the application for National CBD Day.

It is, after all, a non-intoxicating cannabinoid that could improve your well-being and life. In 2018, it was finally approved and now takes place on August 8 each year. 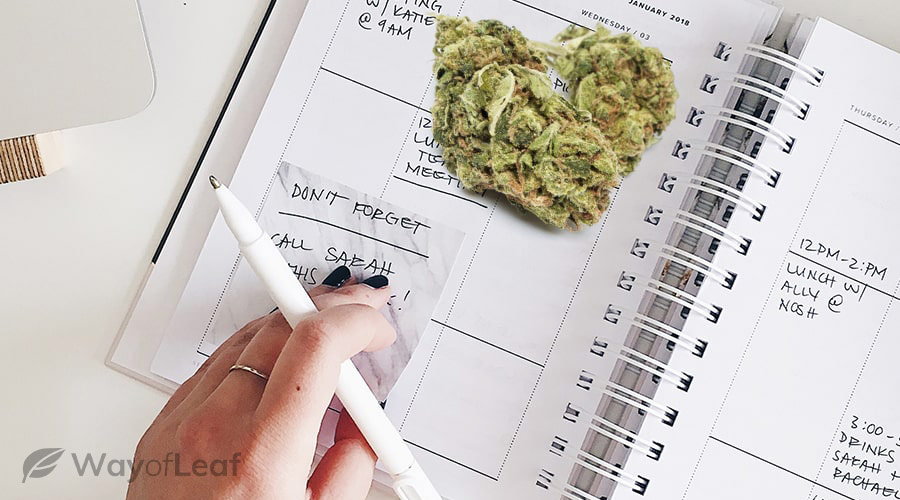 National CBD Day also has many benefits for CBD companies. Stores usually see a tremendous increase in how many products they are selling. As Marlo Anderson, founder of National Day Calendar put it, “try to find a donut on Donut Day.”

In addition, companies and brands can post about National CBD day on social media. This process helps to create awareness and could also result in the destigmatization of CBD as well.

It is a newly-declared holiday. As a result, one would expect it to take a while for it to catch on. At present, the majority of people will struggle to acknowledge and remember it without any reminders from social media. However, Anderson believes that around 100 million people already know about National CBD Day.

The Legitimacy of National CBD Day

The idea for a National CBD Day was submitted by a CBD company. As a consequence, many people think that the day was a marketing scheme to boost sales. Therefore, at present, a majority of people think it isn’t a real holiday, simply because of how it was formed.

However, many CBD companies offer discounts on their products to celebrate National CBD Day. It has also increased the number of people who try CBD products. This process will ultimately increase awareness and knowledge of how beneficial CBD is.

National CBD Day is a long way from being a holiday where people get to take a day off work. Indeed, it will almost certainly never reach such a status. However, it will ensure that CBD gets yet another stage.

With enough support and recognition from around the world, it could one day reach 420 day’s level.

Also, CBD is widely tolerated in most states and many countries around the world. Therefore, people can openly enjoy CBD when celebrating with little fear of legal repercussions.

As Marlo Anderson said: “If you get enough people who want to celebrate it, it becomes something.”

Related article
What’s the Meaning of ‘420’ in Cannabis Culture?

Why 420 is associated with wee…

Five of the Best Weed Products without THC

Some of these are perfect gifts...