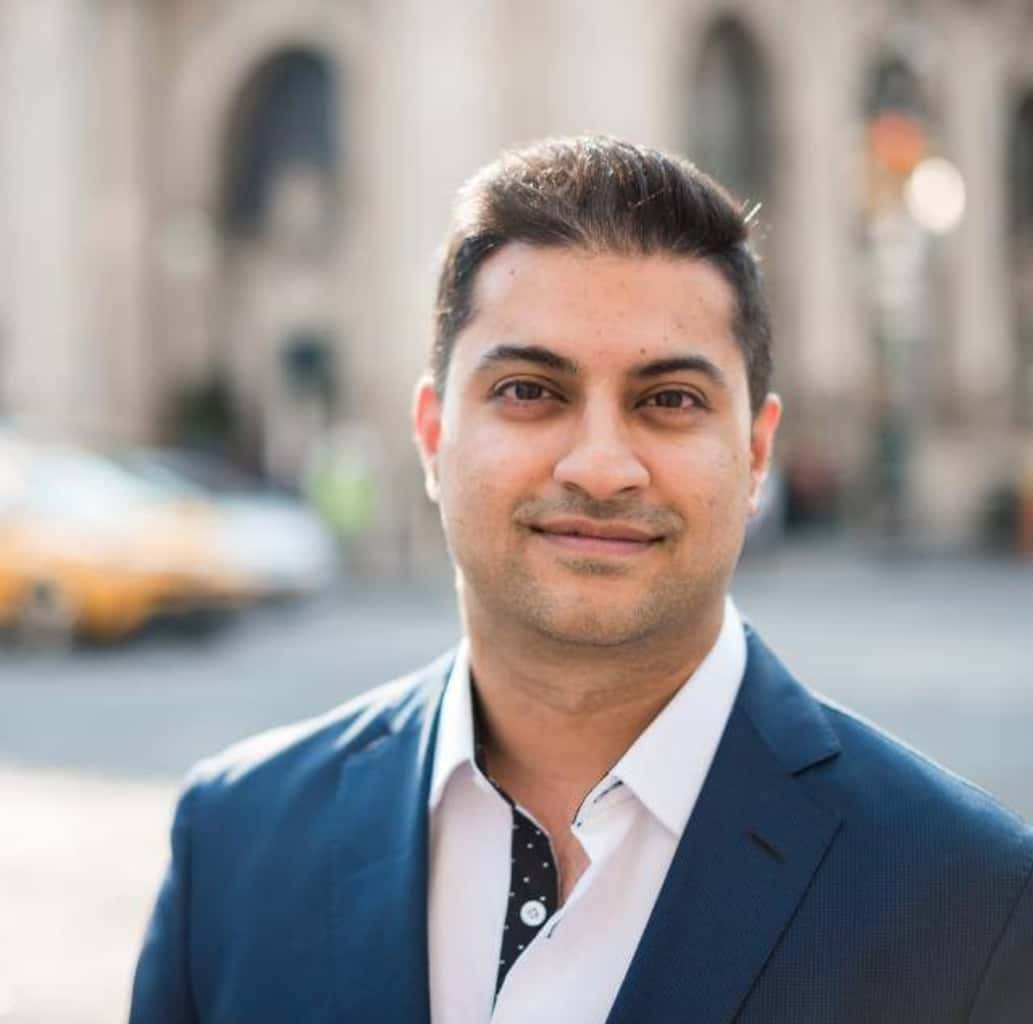 Dr. Sunny Vikrum Malhotra is a sports cardiologist and founder of Rp-automation.

Dr. Malhotra received his medical degree from the Royal College of Surgeons in Ireland. He has received certifications from the American Association of Cardiovascular and Pulmonary Rehabilitation, and he also possesses a certification as a Data Scientist Machine Learning Artificial Intelligence.

From 2008 and 2011, Dr. Malhotra worked as the Internal Medicine Doctor at Boston University’s Medical Center. He moved to the New York Methodist/Cornell Heart Institute for three years, where he worked in cardiology. It was after this that he began work as a writer and an advisor. He has been published in the Huffington Post, The Medical Post, and more. In 2018 and 2019, he was awarded the New York Superdoctors Rising Stars.

What Does CBD Stand For?