Vitamin D is necessary for many essential functions within the human body. However, an estimated one billion people currently do not get enough of this nutrient.

Vitamin D deficiency is associated with numerous health problems. They include weak bones, mental health disorders, and an increased risk of chronic disease. In recent years, one condition that has received a lot of attention is depression.

This article explores the link between vitamin D and depression and whether supplementation can help.

Vitamin D is probably best-known for facilitating calcium absorption to help maintain healthy bones. However, it also has a role in nervous system function, making it an important nutrient for mental wellbeing.

There is a high concentration of vitamin D receptors in the brain. Experts believe the nutrient is responsible for protecting nerve cells from damage and assisting brain development and function.

Vitamin D also affects neurotransmitter production, including serotonin and dopamine. It is widely accepted that these chemicals play a role in mental health and disorders like depression. 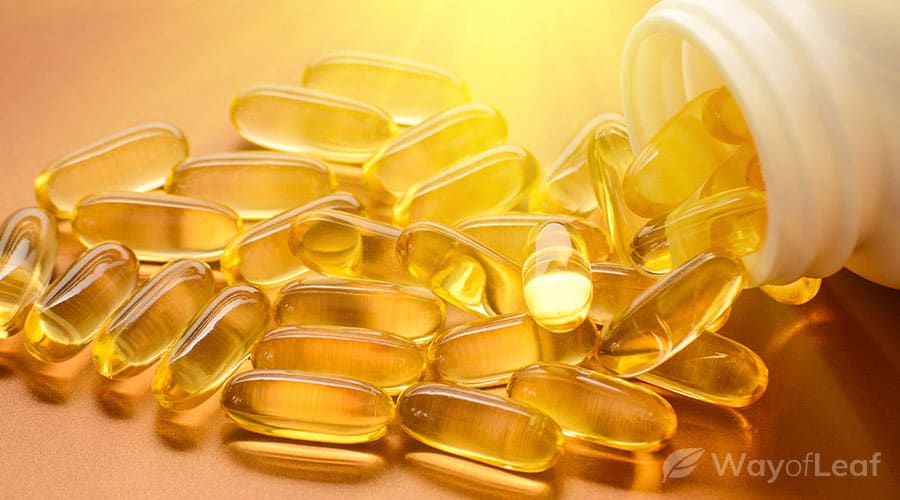 Finally, vitamin D appears to have anti-inflammatory properties. This is relevant because there is mounting evidence that chronic inflammation is involved in the development of depression.

Therefore, many scientists have hypothesized that vitamin D deficiency could lead to mood disorders. There is also plenty of research to support this idea.

For example, a 2013 review of papers on vitamin D deficiency and depression included 14 studies and 31,434 participants. It concluded that people with depression tend to have lower vitamin D levels than non-depressed controls.

It seems there is also a relationship between vitamin D deficiency and anxiety, although this area is not as well studied.

Can Vitamin D Deficiency Cause Depression?

Although there is an apparent link between low vitamin D and depression, it is unclear whether one causes the other.

If vitamin D deficiency alone were responsible, theoretically, supplementation would help. However, research has proven this is not the case. In fact, multiple studies have found vitamin D supplements ineffective in the treatment of depression.

One example is a 2019 randomized controlled trial investigating vitamin D for depression in 155 seniors. The participants were aged 60–80, had clinically relevant depression symptoms, functional impairments, and low vitamin D. They took 1200IU of vitamin D3 or a placebo daily for a year. The results showed those who took the supplement had increased vitamin D levels by the end of the study. However, there were no remarkable differences between the groups in terms of depressive symptoms or functionality.

Related article
Probiotics for Depression: What the Science Shows

A 2020 randomized controlled trial also showed that vitamin D supplementation was ineffective for preventing depression. It involved 18,353 participants aged 50 or over without depression at the start of the trial. The subjects took 2000IU of vitamin D3 with fish oil or a placebo daily for five years. At the end of the study, there were no significant differences in depression onset or recurrence between the two groups.

So, what is the explanation for these results? According to a 2011 publication, the groups of people with the highest risk of depression and vitamin D deficiency are the same. They include:

Therefore, the correlation between vitamin D status and depression could be a coincidence rather than direct causality. More research is necessary to help us fully understand the relationship between the two.

As we already mentioned, low vitamin D symptoms could potentially include anxiety and depression. However, more research is warranted to confirm this theory.

Not getting enough vitamin D could cause a range of other serious issues.

Not getting enough of this nutrient could cause a range of other serious issues too. In extreme cases, vitamin D deficiency causes thinning and weakening of the bones and teeth. In adults, this is known as osteomalacia and, in children, it is known as rickets. Low vitamin D is also associated with osteoporosis in older adults.

Vitamin D deficiency has also been linked with an increased risk of cancer, cardiovascular disease, multiple sclerosis, and type 2 diabetes. However, there is no evidence that vitamin D supplementation can prevent or treat any of these conditions.

People with vitamin D insufficiency or deficiency should consider supplementation to maintain their health. Without treatment, lack of vitamin D can lead to many serious health problems, especially involving the bones. While the link between vitamin D and other conditions is less clear-cut, it is still worth increasing vitamin D intake as a precaution. 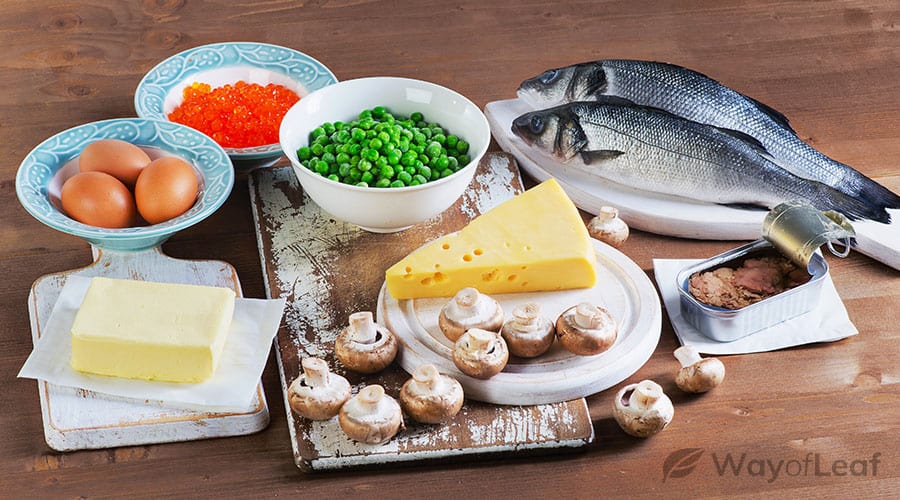 Vitamin D supplements are available as D2 (ergocalciferol) or D3 (cholecalciferol). The body can absorb both of these forms reasonably well. However, it is possible to consume too much vitamin D. Therefore, anyone taking supplements should not exceed the recommended maximum daily dose.

It is also possible to find vitamin D in certain foods, including:

However, the best natural source of vitamin D is the sun. When UVB rays make contact with the skin, they convert cholesterol into vitamin D. Therefore, spending time outdoors in the sunshine is one of the best ways to boost one’s vitamin D levels. Of course, it is essential to exercise caution and balance this with the risks of excessive sun exposure.

Summary on Vitamin D and Depression

There is a link between vitamin D deficiency and anxiety, depression, and a host of other medical conditions. However, it is still unclear whether a lack of the nutrient is directly responsible for these issues.

Unfortunately, research has shown that vitamin D supplements do not relieve depression, and there is insufficient evidence regarding other conditions. Nevertheless, individuals must ensure that they are getting enough of this essential nutrient each day.