Fluoride is a form of fluorine, the thirteenth most abundant element on Earth. It exists in soil, rocks, plants, and water.

As well as occuring naturally, fluoride is often added to municipal water supplies to reduce dental caries. The practice began in 1945, and approximately 75% of the USA now has additional fluoride in its drinking water.

Proponents have praised fluoridation as one of the great public health achievements of the 20th century. However, not everyone supports the practice, and opponents claim it is unethical and even dangerous. Read on to find out why.

In the mid-20th century, dentists made a discovery that would significantly alter the future of public health. They noticed that people living in areas where water had a high fluoride content had fewer dental caries.

This observation led to a historical trial in Grand Rapids, Michigan, in 1945. The Michigan Department of Health, along with various researchers and health authorities, voted to add fluoride to public drinking water.

The trial proved successful, and fluoride has become one of the most effective preventative measures against dental caries. Nowadays, many regions around the globe have followed Grand Rapids’ lead in municipal water fluoridation. 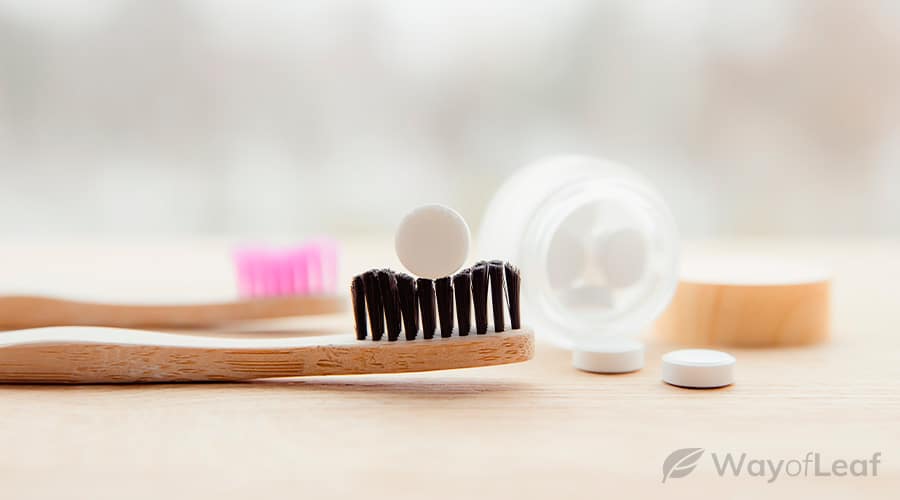 Other common fluoride uses include dental care products. For example, approximately 90% of toothpaste now contains fluoride. It is also an ingredient in many mouth rinses and other topical products.

Over the past few decades, fluoride has had a massive impact on oral health. It has successfully reduced the incidence of dental caries by around 25% in children and adults. This is significant because dental caries is one of the most common childhood ailments.

Also known as tooth decay, it develops because bacteria in the mouth produce acidic substances when they break down food. This weakens enamel, the protective coating on the surface of teeth.

As well as damaging the teeth, dental caries can have a detrimental effect on a child’s quality of life. Pain and tooth loss can cause decreased caloric intake, impaired growth, poor school performance, and low self-esteem. In severe cases, potentially fatal infections may occur.

Fluoride counteracts tooth decay by inhibiting bacterial activity in the mouth. It also reacts with minerals in the teeth to strengthen and protect them.

Therefore, many people view mass water fluoridation as a great accomplishment. However, it also has a dark side, causing some to see it as a threat rather than a benefit.

Side Effects of Fluoride

To understand fluoride’s side effects, we can look back to its initial discovery.

It all began with the observation that children in certain areas had severe brown mottling on their teeth. Dentists began investigating the condition, then known as Colorado brown stain (after Colorado Springs, where it was widespread).

They noted that affected teeth were unusually resistant to decay, eventually leading to the Grand Rapids trial detailed above. They also found that while adults whose permanent teeth had already developed were unaffected, children were at high risk.

This mottling and staining of the teeth are now known as dental fluorosis. It occurs due to excessively high levels of fluoride in drinking water. It currently affects an estimated 41% of children in the USA to some extent.

While dental fluorosis is primarily a cosmetic issue, it can significantly impact one’s quality of life.

Mild symptoms include white flecks or lines on the teeth. In more severe cases, the enamel is stained brown and may become pitted. While the issue is primarily cosmetic, it can significantly impact one’s quality of life.

Fluorosis can affect the skeleton as well as the teeth, causing pain, stiffness, and brittle bones. While it appears to increase bone mineral density on scans, the bones are fragile and fracture-prone.

The mineral may also affect the nervous system. Some experts have linked high intakes during pregnancy to impaired cognitive development and reduced IQ in children. It may also be associated with hypothyroidism, especially in iodine-deficient individuals.

Some have also suggested that fluoride could increase the risk of cancer. However, there is currently no evidence to support this assertion.

Nonetheless, water fluoridation remains controversial, with some opponents questioning whether it is a “nutrient, medication, or pollutant.” Indeed, it does raise ethical concerns regarding personal choice and the fact that some people consume far more water than others.

Despite these limits, it is possible to consume too much fluoride. One common reason for this is children swallowing toothpaste during unsupervised brushing. The symptoms of fluoride overdose include:

Fatal overdoses are rare but could occur with doses of 5mg per kilogram of body weight or more.

The National Institutes of Health has set the adequate daily intake of fluoride as follows:

This is the fluoride dosage that has been calculated to reduce the risk of dental caries without causing side effects.

The most common fluoride sources include fluoridated drinking water and food prepared with it.

Many households in the United States receive fluoridated drinking water, providing most people with adequate intakes. However, the levels of fluoride in other sources, such as wells and bottled water vary. 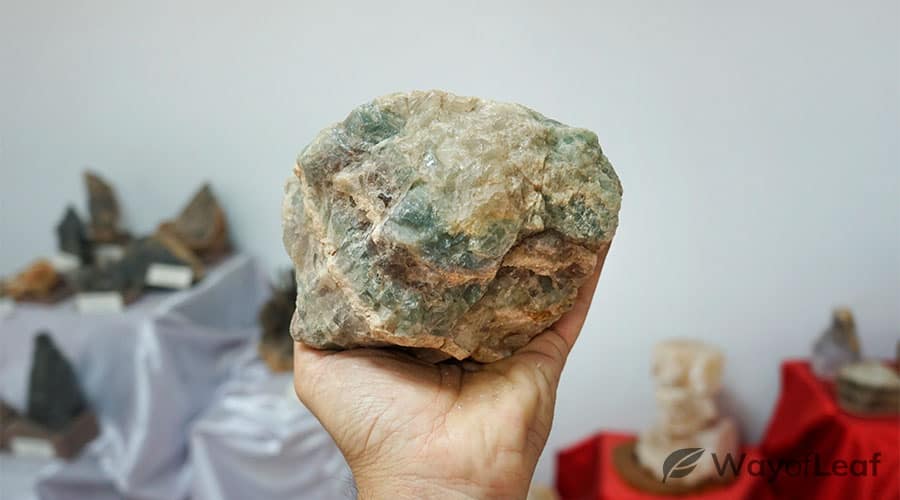 Tea is another major source as tea plants absorb fluoride from the soil. Seafood with edible bones or shells also contains some fluoride, while most other foods have trace levels.

Consumers should choose supplements carefully to find a product that meets their needs.

It is also possible to find fluoride in some bone and teeth-strengthening formulas. However, both calcium and magnesium are also essential for bone health. Therefore, consumers should choose carefully to find a product that meets their needs.

Moreover, individuals living in areas with fluoridated water should take care not to exceed the recommended daily dose.

Since the mid-20th century, water fluoridation has become commonplace with the aim of reducing dental caries. Proponents believe that it is one of the most outstanding achievements in public health and a leading example of preventative medicine.

However, many people are against the practice. They state that fluoride’s health benefits do not outweigh its potential risks. Many believe that individuals should be free to choose how much fluoride they consume rather than having it forced upon them.

There are certainly many arguments both for and against mass fluoridation, meaning the debate is likely to continue. We would love to get your opinion, so let us know what you think in the comments below.

All about this essential nutri…