Copper is a mineral with a range of functions within the body. It assists energy production, nervous system activity, immunity, and more.

Here is our complete guide to this essential nutrient. We explain its health benefits, side effects, food sources, and whether it is worth taking a copper supplement.

What Does Copper Do for the Body?

Copper is a type of metal that exists naturally in soil, rock, sediment, water, and in low levels in the air. All plants and animals, including humans, also contain copper.

The mineral plays a vital role in many of our physiological functions. However, we do not need much, and the average adult body only contains around 50–120mg in total. Around two-thirds of it is stored in our muscles and bones. 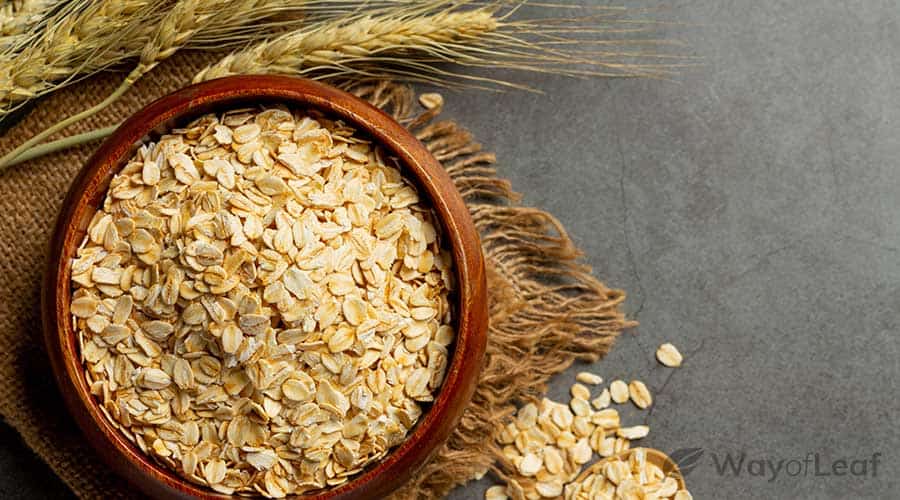 It is possible to get copper from both food and supplements, providing us with numerous benefits. Humans have used it to support wellbeing for centuries, and the famous physician Hippocrates reportedly prescribed it as early as 400 BCE.

However, we are still learning about copper’s precise role in health and disease. What we do know is that copper is involved in many different physiological processes. They include:

Below, we will explain some of these functions in more detail and explore copper’s potential role in disease prevention.

Copper is necessary for many enzymatic reactions within our cells. It acts as a cofactor for what are known as cuproenzymes. They are involved in energy production, connective tissue synthesis, neurochemical generation and activation, and more.

One of the most abundant cuproenzymes is ceruloplasmin. It carries approximately 90% of the copper in our plasma and plays a vital role in iron metabolism. Therefore, one of the best-known copper health benefits is keeping our iron levels within an optimal range.

Copper is also a crucial component of a chemical called superoxide dismutase (SOD). It is one of our bodies’ natural antioxidants and counters the adverse effects of oxidative stress.

Oxidative stress is a significant contributor to many chronic diseases. It occurs if our levels of unstable molecules called free radicals and antioxidants fall out of balance. In this situation, excess free radicals can damage cells by “stealing” their electrons in an attempt to stabilize themselves.

Copper can readily accept and donate electrons without becoming too unstable itself. Therefore, it can help to neutralize harmful free radicals, thus preventing oxidative stress and maintaining our overall health.

Research on the Health Benefits of Copper

Scientists have been investigating copper’s role in the development and treatment of several diseases, including:

However, the evidence is limited and inconsistent. Therefore, it is currently impossible to say whether taking a copper supplement benefits these conditions or not.

Copper deficiency is rare but can cause severe complications if it occurs. High-risk individuals include:

Taking high doses of zinc can also affect absorption, leading to a deficiency of copper. Therefore, the recommended upper limit for zinc supplements is 40mg/day.

Some of the most typical copper deficiency symptoms in humans include:

Are you getting enough?…

However, the ideal copper deficiency treatment dose and regimen will depend upon various factors. They include the patient’s age and overall health, the extent of the deficiency, and more.

Therefore, anyone suspecting they may have a copper deficiency should consult a physician for testing and guidance.

The recommended daily intake for copper is as follows:

Most people can meet all their copper requirements through diet alone. We have listed some of the best copper sources below.

Many different foods contain copper, meaning it is easy to get enough by eating a balanced diet. Some of the best copper-rich foods include:

There are also variable amounts of copper in some tap water and other beverages.

People who cannot get enough copper from food or have difficulty absorbing the nutrient may need to take supplements. 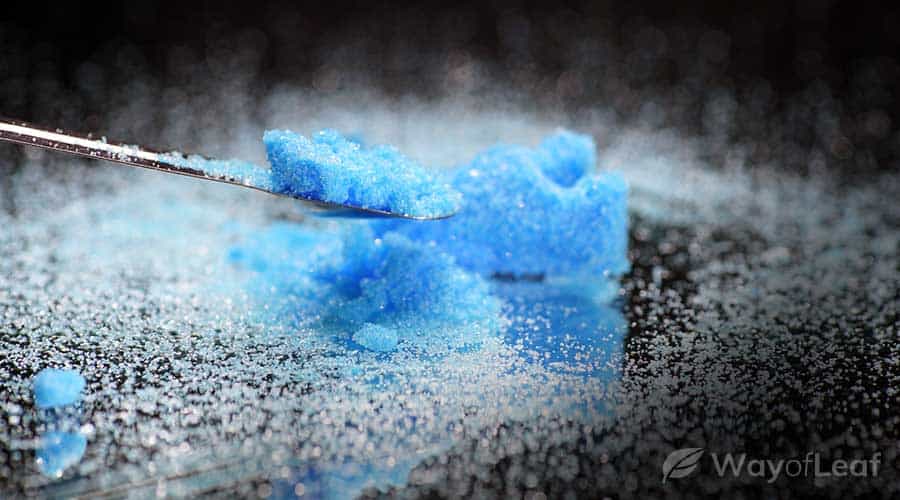 They come in several forms, including:

The most significant copper supplement benefits include ease of use and getting a premeasured dose each day.

However, most people do not need to take them, and consuming too much copper can be harmful. Therefore, individuals should consult a doctor or dietician before use.

Copper side effects are unusual, although some people have difficulty metabolizing the mineral effectively.

For example, a genetic disorder called Wilson disease causes copper to accumulate in the liver, brain, and eyes. Although it is rare, it is a serious condition that can lead to liver damage, neurological and psychiatric symptoms.

Another possible reason for copper to build up to harmful levels is contaminated drinking water.

People with copper pipes in their homes should take precautions to prevent toxicity.

Because copper is malleable, it is frequently used in pipework. However, if water sits in copper pipes for long periods, the metal can leach into it, potentially leading to toxicity.

The symptoms of excess copper intake include:

In severe cases, it could lead to liver damage, kidney failure, coma, and death. Therefore, people with copper pipes in their homes should take precautions. They include:

Taking these simple steps should sufficiently reduce the risk of copper toxicity and its associated symptoms. It is also possible to have one’s water supply tested to ensure it does not contain dangerous copper levels.

The benefits of copper are numerous, and it is essential to consume enough each day. Most people get plenty of copper from their diets, but some individuals require supplementation. If in doubt, consult a healthcare provider for further information.

Related article
Vitamin K Foods: What Are Your Options?