Kefir: How It Is Made and How It Can Help

Kefir is a fermented beverage that people traditionally make from milk. It contains live microorganisms that have probiotic effects and could significantly improve consumers’ gut health.

However, research has shown that kefir’s health benefits may extend far beyond the digestive system. Here is our complete guide.

Humans have been fermenting foods and beverages for centuries. It is a method of preserving perishable items, allowing them to remain edible for extended periods. Fermentation also significantly alters the flavor and nutritional content of food. One of the primary ways it does this is through the development of live microorganisms called probiotics.

Kefir is a fermented milk product. It has its origins in Eastern Europe and Western Asia, especially around the Caucasus Mountains. It is also popular throughout Asia, including Mongolia and Tibet. 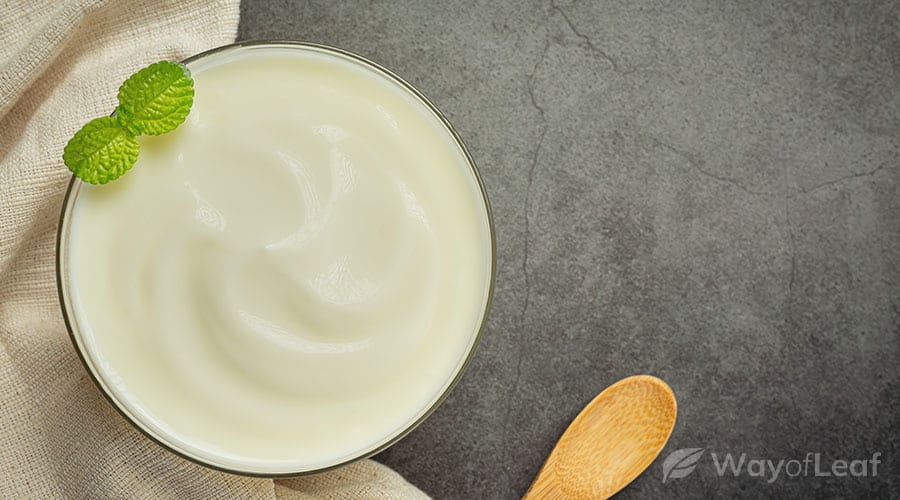 Traditionally, people make kefir using cow’s milk. However, it is also possible to use goat, sheep, buffalo, or even soy milk. The milk is mixed with something known as kefir grains. They are whitish globules that resemble cauliflower in appearance and are rich in probiotic microorganisms.

Kefir grains contain a combination of bacteria and yeasts, which form a symbiotic relationship and help one another survive. Microscopic images have shown that these organisms bind together using a matrix of complex carbohydrates (polysaccharides) and proteins.

In some cases, kefir becomes fizzy, indicating a high concentration of live microorganisms.

Once the milk and kefir grains are mixed, they are left to ferment for 10–40 hours (typically 24). Historically, fermentation would occur in a sheepskin or goatskin bag, but a glass jar works just as well. It is also possible to create water kefir from a dilute sugar solution, dried figs, and water kefir grains.

Both varieties taste slightly sour and have a low alcohol content. Milk kefir has a creamy texture, while water kefir is thinner and has a fruity taste due to the figs. In some cases, kefir becomes fizzy, indicating a high concentration of live microorganisms.

Most of kefir’s benefits stem from its probiotic content. It is rich in beneficial microorganisms, including lactic acid bacteria like Lactobacillus and Lactococcus species. Kefir probiotics also create a unique polysaccharide called kefiran, which may positively influence human health.

According to a 2016 review, the health benefits of kefir include:

A 2017 publication supports these uses and adds glucose regulation and antioxidant effects to the list. However, most research to date has involved laboratory and animal studies rather than humans.

Furthermore, the precise make-up of kefir and its benefits will depend upon several factors, including:

Therefore, it is impossible to claim that all kefir products provide the same benefits. More research is necessary before we understand whether one type of kefir is better than another for any specific use.

For the reasons listed above, kefir nutrition varies significantly from one product to the next. However, the following figures provide an approximate guide:

Because of their purported benefits for digestive health and more, kefir probiotic drinks are becoming increasingly popular.

The microbial content of kefir varies depending on its origins. However, in general, probiotics have somewhat similar effects, including improving digestion and immunity. They do this by increasing the size and diversity of the population of microorganisms that inhabit the gut, the microbiota.

There also appears to be a link between the microbiota and mental health. There is not much research on kefir, specifically, within this field. However, a 2020 study on mice found that the beverage altered the animals’ behavior significantly compared to unfermented milk.

It remains to be seen whether kefir produces similar effects in humans.

Improving digestive health is one of the main reasons why people take probiotics. They reportedly improve the gut’s barrier function and suppress the growth of harmful microbes. A 2010 review suggests that this could benefit people with antibiotic-induced diarrhea, irritable bowel syndrome (IBS), and inflammatory bowel disease (IBD).

Do they really help?…

Most research has focused on probiotics in general, but it seems likely that kefir could improve digestion too. Some experts have even suggested that kefir is a good option for lactose intolerant individuals. This is because an enzyme in kefir grains naturally breaks down lactose during fermentation.

Osteoporosis is a common problem, especially among post-menopausal women. One of the most common treatments is calcium supplementation. Since dairy products tend to have a high calcium content, regularly drinking milk kefir could help.

A 2015 study investigated the impact of kefir on bone health in 40 people with osteoporosis. Half of the participants drank kefir and took a calcium supplement, while the other half took calcium alone. After six months, the researchers found that bone mineral density and bone turnover markers improved significantly in the kefir group.

Researchers have hypothesized that kefir could enhance the way that cells absorb calcium.

Another 2015 study had similar results. In this experiment, rats had their ovaries removed to mimic the effects of menopause before being treated with kefir. After 12 weeks, the animals’ bone mass and bone turnover markers improved. In their conclusion, the researchers hypothesized that kefir could enhance the way that cells absorb calcium.

Recent research has suggested including kefir in a weight loss diet. A 2015 study compared the effect of kefir to unfermented milk or no treatment in women aged 25–45. The participants all received a weight maintenance diet, including two portions of low-fat dairy each day. Those in the two treatment groups received additional kefir or milk.

After eight weeks, participants in the treatment groups had significantly greater reductions in body mass index (BMI) and waist circumference compared to controls. However, there were no significant differences between the milk and kefir groups. 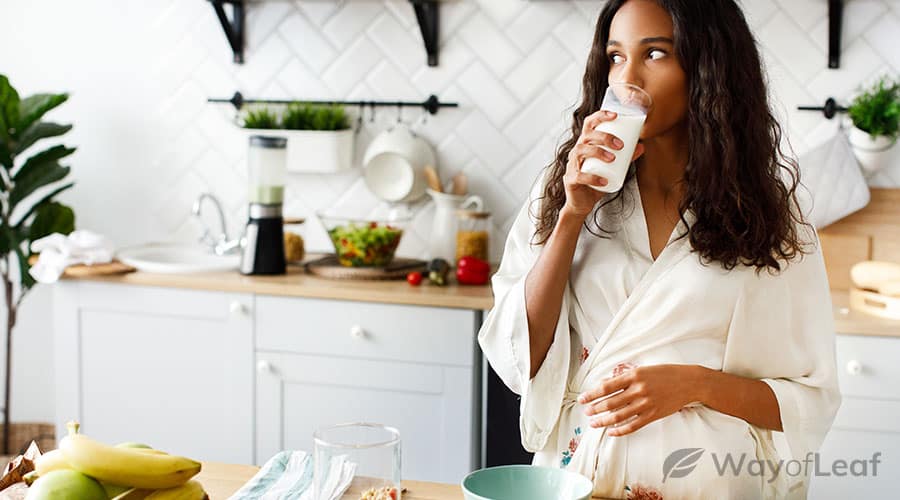 A 2019 study found kefir beneficial for metabolic syndrome, a condition that is commonly associated with obesity. The trial included 22 participants who drank kefir or unfermented milk for 12 weeks.

Those in the kefir group showed improvements in fasting insulin, insulin resistance, inflammatory markers, and blood pressure. However, once again, the difference between the two groups was insignificant.

These results suggest that increasing overall dairy intake, rather than kefir specifically, may assist weight loss and metabolic syndrome.

The health benefits of kefir are becoming more well-known. Although research is lacking in some areas, it appears to be a helpful addition to most diets.

Kefir should be safe for the majority of people, but those with compromised immunity or severe illnesses should exercise caution. If in any doubt, consult a healthcare provider before consumption.

Kimchi: What It Is and How to Make It

All about this nutrient-packed dish

Prebiotics and Probiotics: Understanding the Difference

Looking for the best probiotic supplements?