Gamma-aminobutyric acid (GABA) is a neurotransmitter that plays a crucial role in central nervous system function. Recently, some scientists have suggested that it may also aid in the treatment of depression.

This article will explore the complicated relationship between neurotransmission and mental health, and how GABA for depression might work. Read on to learn more.

GABA and Depression: What’s the Relationship?

GABA is an amino acid. It is probably best known as the primary inhibitory neurotransmitter in the central nervous system. This means that it slows down the rate at which neurons (nerve cells) in the brain communicate with one another.

Most neurotransmitters have several effects, inducing both physical and emotional changes.

Neurons transmit their messages via a combination of electrical and chemical signals. Electricity allows signals to travel along each cell’s length until it reaches the synapse. This is the gap at the junction of two neurons, where electrical activity triggers neurochemical release.

The synapse is where neurotransmitters, like GABA, exert their effects. These chemicals travel between neurons and bind with specific receptors that trigger a variety of different responses.

Most neurotransmitters have several effects, inducing both physical and emotional changes. 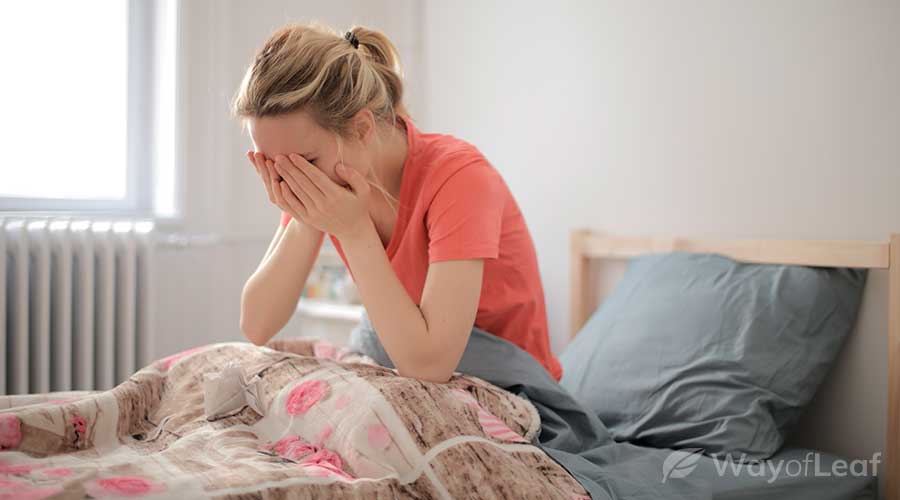 The functions of GABA include:

According to a 2019 review, GABA may also produce the following physiological effects:

Despite this broad range of potential benefits, many experts are most interested in the relationship between GABA and depression. It appears to play a significant part in the development of this common mental health disorder. Let’s take a closer look.

Depression is a complex disorder that involves imbalances in numerous different neurochemicals.

In the past, scientists primarily focused on serotonin’s role, and this is the neurotransmitter that most antidepressants influence. However, it is now accepted that serotonin imbalances alone do not account for the full underlying pathology of depression.

It seems that exposure to stress and trauma plays a critical role in the development of the condition. It can alter brain chemistry, function, and structure.

Unsurprisingly, one of GABA’s many functions is to help control the stress response. Research has shown that people with major depressive disorder tend to have reduced amounts of GABA in their brains. Furthermore, those struggling with anxiety disorders may have fewer-than-average GABA receptors.

Depression is a complex disorder that involves imbalances in numerous different neurochemicals.

Other chemicals that may contribute to depression include inflammatory cytokines, brain-derived neurotrophic factor (BDNF), corticotropin-releasing hormone (CRH), and more.

Of particular interest is BDNF. This protein is responsible for the growth and development of new neurons, and it is often reduced in depression. Research has shown a connection between BDNF, GABA, and the excitatory neurotransmitter, glutamate. Experts believe that this relationship is why the drug ketamine produces such potent antidepressant effects.

By rapidly increasing GABA and glutamate, ketamine raises BDNF levels, thus increasing synapse quantity and function. Doing so could help alter thinking patterns, such as those responsible for introspection and rumination.

Some scientists have also suggested that there may be a significant link between GABA, CRH, and serotonin. Others believe there is a connection between GABA and the endocannabinoid system, explaining why cannabidiol (CBD) could relieve anxiety and depression.

Therefore, it seems that depression and GABA are closely connected in multiple ways.

Can GABA Cause Depression?

Low levels of GABA in the brain may contribute to the development of mental health disorders. However, when it comes to GABA side effects, depression does not appear to be among them. 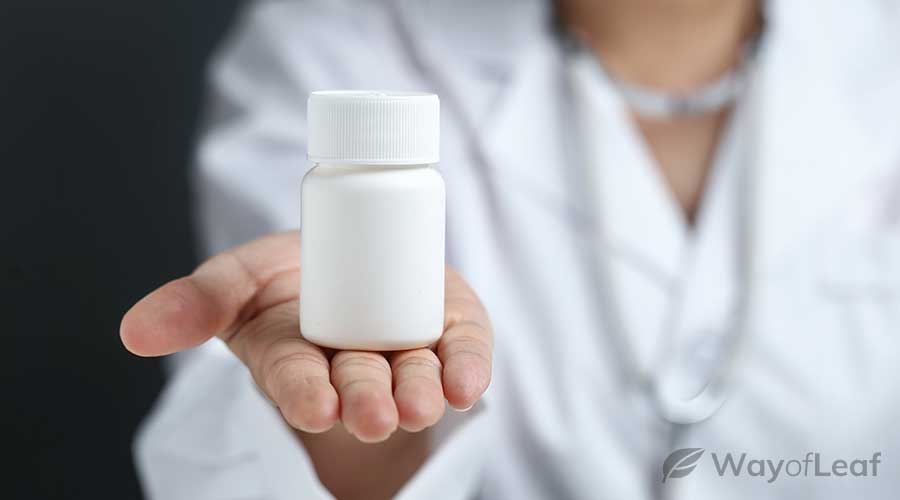 A 2018 study into the safety and efficacy of GABA for insomnia investigated. It found that GABA supplementation reduced the time taken for its participants to fall asleep, with minimal adverse reactions. Just 10% of the subjects experienced side effects, including abdominal discomfort, headaches, and drowsiness.

Meanwhile, according to an FDA document, the most commonly reported adverse effect associated with GABA is diarrhea.

Research on GABA for Anxiety and Depression

There is limited human research on GABA and its antidepressant effects. However, one 2006 study assessed the effects of GABA on brain waves in 13 subjects. It found that after one hour, GABA increased alpha brain waves and decreased beta brain waves.

What it does and what it's goo…

Another study from back in 2000 looked at the effects of GABA-enriched rice germ on 20 female participants. The results indicated that GABA improved symptoms of menopause-related sleeplessness and depression in 65% of the subjects.

Due to the current thinking on GABA’s role in mental health, many people are wondering how to increase their GABA intake. The idea is that boosting one’s daily consumption of this neurotransmitter could help to counter GABA and serotonin deficiency.

Several different foods may contain reasonable levels of GABA. They include:

Some people also use GABA food supplements. However, when it comes to dosage, there is no reliable evidence regarding how much to use. The previously mentioned FDA document summarized over 20 studies and doses ranged from a minimal 20–30 mg daily right up to 56,000 mg.

It is also worth noting that there is inconsistent evidence regarding how effectively GABA crosses the blood-brain barrier. Therefore, oral supplements may be of limited use.

A 2002 study suggests that taking GABA together with another amino acid called L-arginine may help. It found that when taken alone, GABA concentrations in the brain only increased by 33%. However, in combination with L-arginine, they increased by an incredible 383%.