Turmeric, or “the golden spice”, is a tall flowering plant native to Southeast Asia and the Indian Subcontinent.

In Western culture, turmeric is most commonly known as a vibrant cooking spice often used in curries. However, the plant does much more than scintillate the taste buds.

Many consider turmeric to be an anti-inflammatory and pain reliever, amongst other things. Some hypothesize this is down to turmeric’s active ingredient, curcumin.

Read on to find out more about turmeric, its potential therapeutic effects, and why its popularity is steadily increasing.

Turmeric is part of the Zingiberaceae or ‘ginger’ family, where the plant’s root is often ground into a fine powder.

Like ginger, ground turmeric root is a common house-hold spice. However, its uses are diverse. Rituals, cooking, and cloth dyeing are just a few examples of how turmeric is utilized.

In addition, the plant has been used as part of medical practice for thousands of years, most notably in India and China. 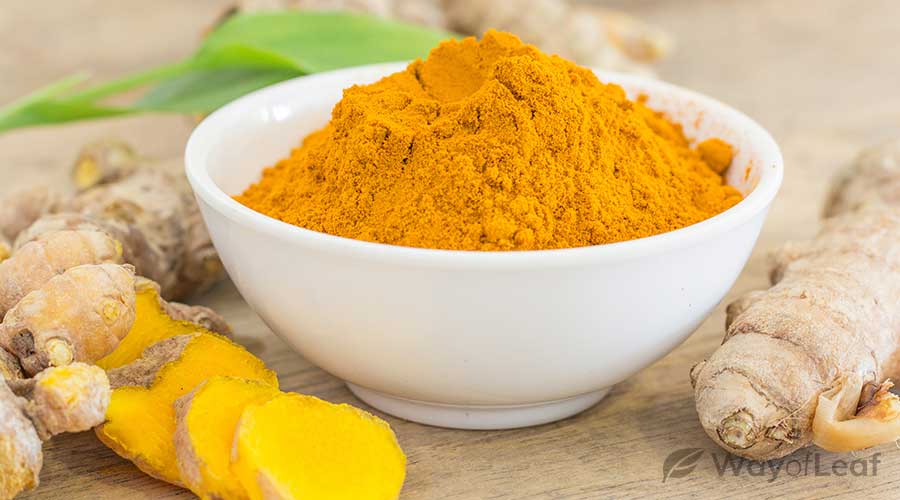 In terms of phytochemistry, turmeric comprises mostly carbohydrates, protein, water, fat, and curcuminoids. Of the curcuminoids, curcumin is one of the most interesting.

Not only is the compound responsible for the spice’s rich, yellow color, but it is thought to be the source of turmeric’s therapeutic properties.

In more recent times, turmeric has become popular as a health supplement. Perhaps not surprising considering its reverence in traditional medicines.

Turmeric’s popularity is partly due to its accessibility. Those interested in the plant can find turmeric powder readily in supermarkets and health food stores.

The most common ways of consuming it are capsules, in liquids such as teas, and as a powder in foods.

However, modern research is still in the process of investigating the potential health benefits of turmeric. Some believe that turmeric may influence bodily functions, such as:

So, are there possible turmeric benefits for health?

Turmeric has long been thought of as a natural anti-inflammatory.

Inflammation is the body’s way of protecting itself from injury and infection. When the body feels under attack, our immune system produces cells called free radicals.

Free radicals fight off germs, however, they can also damage good cells and tissue in the process. This imbalance is known as oxidative stress.

Asthma, rheumatoid arthritis, and inflammatory bowel disease are just a handful of inflammatory conditions that can be extremely painful to live with.

One 2017 study claims that turmeric can scavenge free radicals in the body, as well as modulate other functions. In other words, it can reduce oxidative stress and lessen inflammation.

In terms of everyday use, turmeric could be beneficial for exercise-induced injury by improving recovery and performance.

As well as being delicious to eat, turmeric might also be beneficial to the digestion process. This may be down to curcumin’s anti-inflammatory and antioxidant properties.

By soothing the digestive tract and helping gut permeability, many hypothesize that turmeric could improve acid reflux and gastroesophageal reflux disease. However, much of this evidence is anecdotal.

A condition that has shown much potential with turmeric use is Irritable Bowel Syndrome (IBS).

One study investigated stress-induced IBS in rats and found that the compound curcumin reduced fecal output and increased serotonin production. Studies like this one show the possibility of turmeric benefits for health and digestion.

3. Turmeric and the Brain

There is much interest in the relationship between turmeric and brain health.

As well as having the potential to benefit some degenerative brain processes, like Alzheimer’s, curcumin is also being considered for mood disorders.

Depression is one such disorder.

Some studies theorize that curcumin may improve the symptoms of depression, including anxiety.

In this 2017 study, researchers compared the use of curcumin and placebo on participants suffering from depression. They found evidence of anti-anxiety effects in three out of the six trials. In addition, the studies reported no adverse effects in any trial.

However, clinical trials have produced conflicting results, meaning much more research needs to be conducted.

Alzheimer’s is a progressive disease that mostly affects cognitive ability and memory.

According to the World Health Organization (WHO), 11% of people over the age of 60 suffer from Alzheimer’s-type-dementia worldwide.

Although simplified, there are several ways Alzheimer’s disease develops. Chronic inflammation of nerve cells, the presence of beta-amyloid plaques, and metal toxicity are just a few. 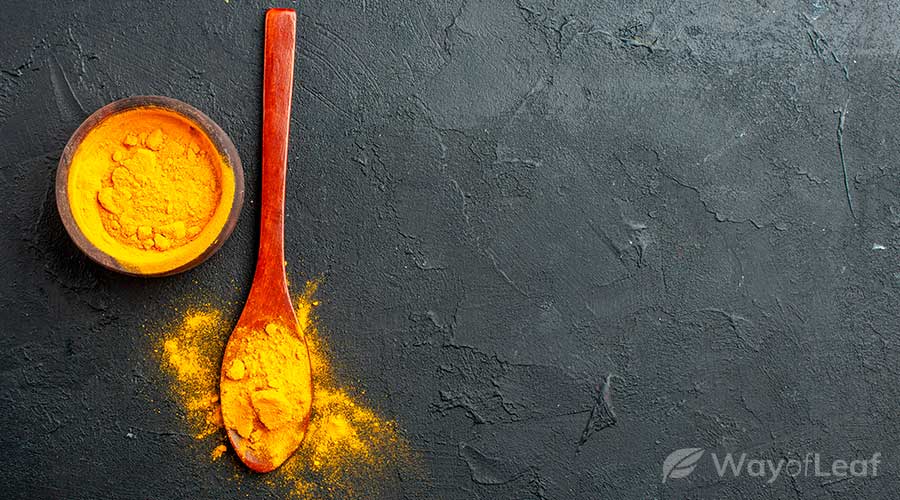 There are several beneficial properties in curcumin that may slow this development. Some of these are:

In addition, curcumin may increase levels of BDNF. This is a brain hormone that may improve cognitive function, including memory.

Some studies suggest that curcumin has the potential to both prevent and treat the disease.

While this is hopeful, medical studies have yet to produce conclusive results about turmeric and Alzheimer’s.

The heart is one of the most critical organs in the body.

Not only does it deliver oxygen and nutrients to our cells, but it removes waste products.

Similar to Alzheimer’s disease, heart disease is a progressive condition that can be maintained. Some believe turmeric is a way of doing this.

As mentioned earlier, many studies suggest that curcumin reduces inflammation and oxidative stress. In addition, there is also evidence that it may lower high blood pressure, a huge contributor to poor heart health.

However, like many conditions, much more research needs to be conducted on the subject.

With our diets containing more salt, fat, and cholesterol than ever before, society has become more conscious about maintaining healthy blood pressure.

However, it’s important to note that blood pressure is categorized into two actions:

What’s certain is more research needs to be conducted on how turmeric impacts types of pressure.

People should be cautious about using turmeric supplements while on diabetes or blood pressure medication.

Does Turmeric Have Any Benefits: Final Thoughts

It’s clear that some of turmeric’s most interesting properties derive from the active ingredient, curcumin.

Much evidence points to this compound being an anti-inflammatory and strong antioxidant. What’s more ambiguous is how this might impact ailments such as Alzheimer’s and heart disease.

All in all, there is still much to learn about turmeric and its impact on health.

For anyone wishing to use turmeric for a specific medical condition, it’s always recommended to first seek advice from a health consultant.

Astragalus: All About This Adaptogen