This article explores whether there is any truth behind these claims and how to choose an effective product. Read on for our complete guide to Rhodiola.

Rhodiola is a genus of plants that grow at high altitudes in cold, northern regions. The best-known species is Rhodiola rosea, which has a long history as a medicinal herb. It is a small plant with rubbery, gray-green leaves and clusters of yellow flowers. The plant’s roots are the part that people use as medicine. 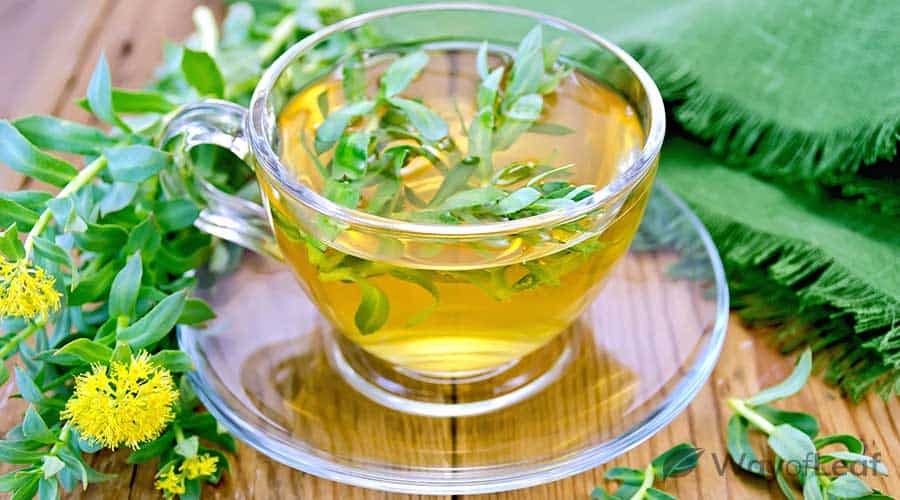 Rhodiola Rosea goes by various other names, including:

Traditionally, people used it as a remedy for headaches, altitude sickness, hysteria, and more. Practitioners of Siberian folk medicine believed the plant could enhance fertility, while Mongolians have used it to treat cancer and tuberculosis.

The Vikings reportedly took it to increase endurance and physical strength before battles, and athletes and Russian cosmonauts use it to enhance physical performance and prevent fatigue.

Now, let’s look at some of the existing Rhodiola research to find out how much truth is behind these claims.

Rhodiola is an adaptogen, meaning it could increase the body’s resistance to physical and psychological stress. It also appears to have ergogenic properties, potentially improving energy levels and reducing fatigue.

The plant contains a variety of active compounds, including rosavin, which is unique to Rhodiola Rosea. Another important medicinal chemical in Rhodiola is salidroside.

Rhodiola is an adaptogen, meaning it could increase resistance to physical and psychological stress.

These two chemicals are the key ingredients of most Rhodiola extracts. A 2018 review suggests that they have stress-protective, anti-aging, anti-inflammatory, and immune-stimulating properties.

In the following sections, we will look at some of the most common Rhodiola uses in more detail.

Rhodiola may help to mediate the stress response and reduce anxiety symptoms.

A 2008 pilot study investigated the herb’s effects on ten subjects with generalized anxiety disorder (GAD). They took a Rhodiola supplement daily for a total of ten weeks. At the end of the study period, the participants experienced significant reductions in GAD symptoms.

A similar 2015 study supports these results. The 80 participants either took a Rhodiola supplement for 14 days or received no treatment. Those who took the supplement reported significant mood improvements and symptom reduction.

While these results are promising, the lack of a placebo group in either study means they are not entirely reliable. Furthermore, research into Rhodiola Rosea for depression shows that the plant only provides modest benefits for this condition.

However, it does have the significant advantage of being well-tolerated and producing fewer side effects than traditional antidepressants.

Rhodiola is best-known for enhancing energy and reducing fatigue. Therefore, it may not be the most appropriate choice as a sleep supplement. On the one hand, it may indirectly benefit sleep by reducing stress and anxiety. However, taking Rhodiola before bed could be counterproductive.

There is a lack of research on the subject, specifically. However, a 2007 study assessed Rhodiola supplementation’s impact on 120 participants with physical and cognitive difficulties. It found that the treatment significantly improved several measures, including sleep disturbances and daytime sleepiness.

The 2007 study mentioned above also found that Rhodiola improved symptoms such as exhaustion, decreased motivation, and low libido. This supports the idea that the herb has energy-enhancing properties.

A 2012 systematic review also suggests that Rhodiola could help enhance physical performance and reduce mental fatigue. However, most of the evidence it found was low-quality.

Rhodiola Rosea capsules are widely available and offer a convenient way to take the herb. They have the significant advantages of being portable and easy to take, and they make dosing relatively accurate.

Some Rhodiola pills also contain other active ingredients, such as ginseng or cordyceps. These herbs have complementary functions and may increase the overall effectiveness of the product. 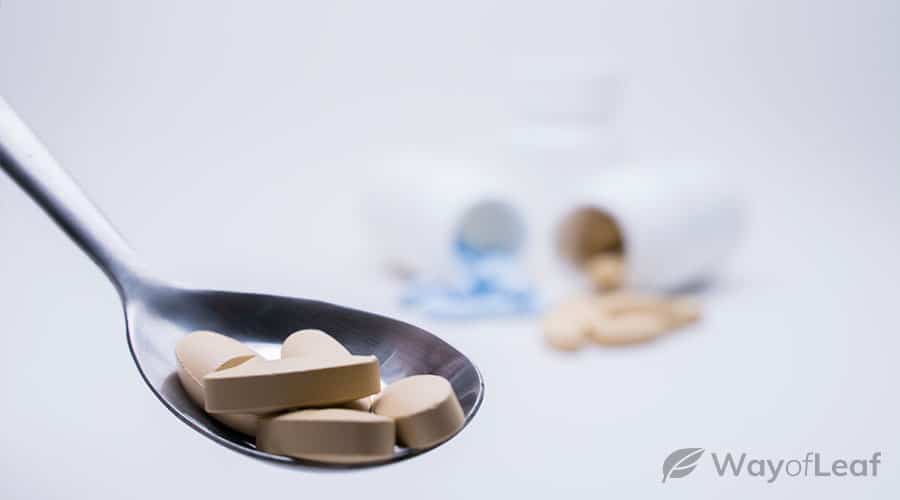 The main downside of these capsules applies to the majority of supplements. Since the market is not well-regulated, some companies are getting away with selling substandard fare. Therefore, it is crucial to find a reliable brand. Look for lab reports that confirm each capsule’s precise contents and read plenty of online reviews too.

Consumers should also note that Rhodiola Rosea is an endangered species. Ethical companies should be transparent regarding the source of their ingredients, hopefully showing that they only use sustainable cultivation methods.

Rhodiola Rosea tea is another option. Unlike many herbal medicines, its active ingredient, salidroside, is water-soluble, and the body can absorb it readily.

Those who have tasted the tea describe its flavor as mild and slightly floral. However, the herb has some astringent properties, meaning it may cause the mouth and tongue to feel dried out.

One of the disadvantages of tea as a consumption method is that loose teas can make accurate dosing a challenge. Fortunately, it is possible to avoid this issue by purchasing pre-measured teabags.

Related article
Schisandra: What Is It and How Can It Help?

The majority of people can take this herb without experiencing any significant problems. The most common Rhodiola Rosea side effects include dizziness and dry mouth. Some sources also suggest it could also cause excessive saliva production.

Due to the current lack of research, it is not easy to find reliable information regarding dosage.

Experts suggest that a typical Rhodiola Rosea dose could range between 200mg and 600mg daily. The precise amount will depend upon the reason for taking the herb and the individual’s unique physiology.

Anybody considering taking this supplement should consult a qualified herbalist before use. They will ensure that Rhodiola is a suitable treatment and advise how much to take each day.

While most experts consider the supplement safe, there are some possible Rhodiola drug interactions to consider.

One of the most significant cautions relates to antidepressants. For example, a 2014 report discusses the case of a 68-year-old woman with moderate depressive disorder and somatic syndrome. She took Rhodiola alongside the selective serotonin reuptake inhibitor (SSRI) paroxetine.

Most experts consider this supplement safe, but there are drug interactions to consider.

After using the supplement, she developed vegetative syndrome, restlessness, and trembling. The case study’s authors interpreted these symptoms as a dangerous condition called serotonin syndrome.

It is unclear whether Rhodiola interacts with any other medications. Therefore, anyone wishing to add the herb to their treatment regimen should consult a knowledgeable physician or herbalist.