Jiaogulan is an adaptogenic herbal remedy that has a broad range of health benefits. Its traditional uses include improving immunity, increasing energy levels, and reducing fatigue. However, modern research suggests that it could potentially do a whole lot more.

This article explores the current evidence on the plant and whether it is a helpful supplement. Here’s what you need to know.

Some ginsenosides and gypenosides have identical structures, but others are unique to their parent plant. Therefore, ginseng and jiaogulan have somewhat but not entirely comparable properties. 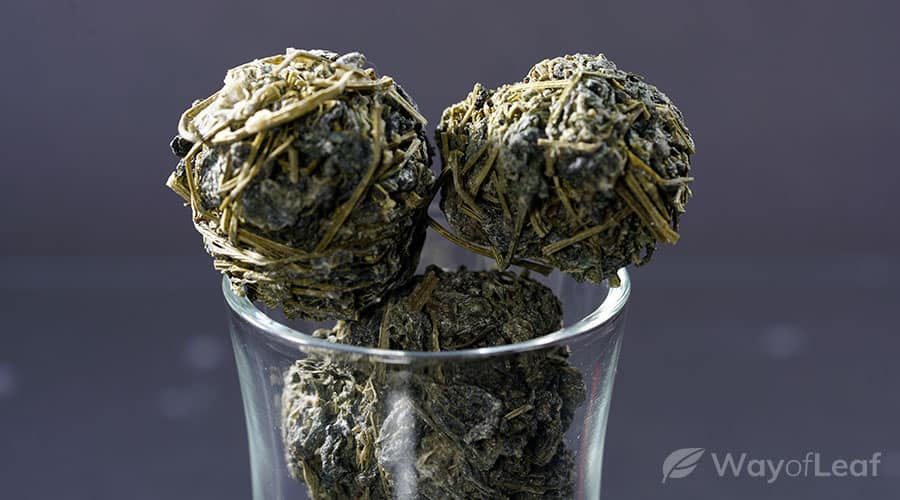 Researchers have identified at least 189 different gypenosides in jiaogulan to date. It also contains various other bioactive chemicals, including flavonoids, polysaccharides, amino acids, and more. This wide range of compounds gives the plant numerous benefits for human health.

It is a popular medicinal herb in Southern China, Japan, Korea, and South-East Asia. One of its most common traditional uses is to increase energy and reduce fatigue before and after work.

However, many also believe that the herb improves general wellbeing and promotes longevity.

Indeed, there may be more than a grain of truth to these claims. A 1970s population census found that in villages where the residents regularly drank jiaogulan tea, many people lived to be 100 years old. They also had a lower-than-average incidence of cancer.

So, what are this herb’s benefits according to modern research? Let’s take a look.

According to a 2011 review, the most notable jiaogulan health benefits include:

Unfortunately, most of the evidence came from animal studies, and it is unclear how it applies to humans.

Further research supports jiaogulan’s anti-inflammatory and immune-enhancing effects. It appears to inhibit pro-inflammatory chemicals called cytokines and improve the primary immune response. But, again, these studies either involved animals or cell cultures rather than humans.

One key area of interest is how jiaogulan could benefit patients with diabetes and related disorders.

In a 2015 study, researchers fed rats a high fat, high sugar diet to induce diabetes and non-alcoholic fatty liver disease (NAFLD). They then treated some of the animals with either 200mg, 400mg, or 800mg of jiaogulan extract per kilogram of body weight. They found that the treatment dose-dependently reduced glucose levels, total cholesterol, and triglycerides. It also mitigated body-weight gains and reduced the severity of NAFLD compared to control subjects.

One key area of interest is how jiaogulan could benefit patients with diabetes and related disorders.

A 2020 study investigated the impact of white tea and jiaogulan on diabetic mice. It found that white tea reduced glucose levels and counteracted glucose intolerance. It appeared to protect the insulin-producing cells in the pancreas from inflammatory and oxidative damage. Meanwhile, jiaogulan decreased the accumulation of fats in the liver. Interestingly, the two treatments appeared to work even more effectively in combination.

There is also some research investigating the herb’s anti-diabetic properties in humans. For example, a 2013 study tested jiaogulan against green tea in 16 patients newly diagnosed with type 2 diabetes. The results showed that drinking jiaogulan tea for four weeks significantly lowered blood glucose levels compared to green tea. It appeared to do this by improving insulin sensitivity.

The herb also appears to have cardioprotective effects in animal models of diabetes. This is probably due to its anti-inflammatory and glucose-regulating properties.

In the above 2013 study on jiaogulan for diabetes, the participants took 3g twice daily. However, due to the overall lack of human research, it is difficult to say what constitutes a safe or effective dose.

It will largely depend upon factors such as the individual’s body weight and general health and why they are taking the supplement. For example, people using jiaogulan for high cholesterol, diabetes, or other conditions will likely require higher doses than those hoping to improve general wellbeing.

Consumers should follow the guidance of a physician or qualified herbalist to ensure they take an appropriate amount each day.

The most traditional way of consuming jiaogulan is tea. It has a sweet flavor that some people describe as being similar to green tea.

However, jiaogulan capsules may provide a more convenient method of using the herb. They also help consumers to maintain accurate dosing. It is also available as an alcohol extract, although this is more unusual. 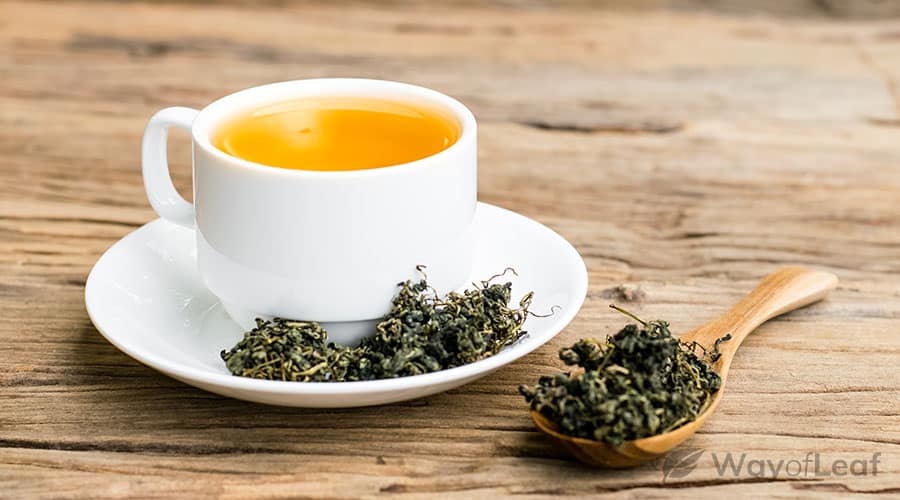 As with all supplements, it is essential to purchase jiaogulan from a reputable company. Jiaogulan tea, especially, may be contaminated with heavy metals used in agriculture. Therefore, it is best to buy organic products from brands that publish lab reports to confirm their purity and potency.

Jiaogulan appears to be safe in normal dosages. However, it could cause adverse reactions in some people. In a study on the herb for bronchitis, patients reported several jiaogulan side effects, including:

Jiaogulan could also interact with other medications, including anti-clotting or anti-platelet drugs.

There are many potential benefits of jiaogulan, although more research is needed to confirm its effectiveness in humans. However, there is some evidence that it could help people manage diabetes and other, related conditions.

There are many potential benefits of jiaogulan, although more research is needed.

The herb is generally well-tolerated with a low risk of side effects, providing consumers use it appropriately. Nevertheless, like all supplements, it is advisable to consult a medical professional before use. It is also crucial to purchase supplements from a reliable source to ensure their safety.

Are you searching for an herbal alternative to your morning coffee? Read the article below to find out how ginseng stacks up: