Emblica officinalis (Indian gooseberry) is also known as amla. It is an important herb in Ayurvedic medicine. This article explores its uses, benefits, side effects, and more. Read on for the complete guide.

What Is Indian Gooseberry?

Emblica officinalis, also known as Phyllanthus emblica, is a tree that is native to Southeast Asia, especially India. Its common name is amla, and its fruits are known as Indian gooseberry.

According to mythology, Emblica officinalis was the first tree to be created in the universe. It is a renowned herb in Ayurveda, and all parts of the plant contain medicinal compounds. However, it is the small, green, and slightly sour fruits that are most popular. They have numerous purported benefits, but their most widespread use is as a gentle laxative. 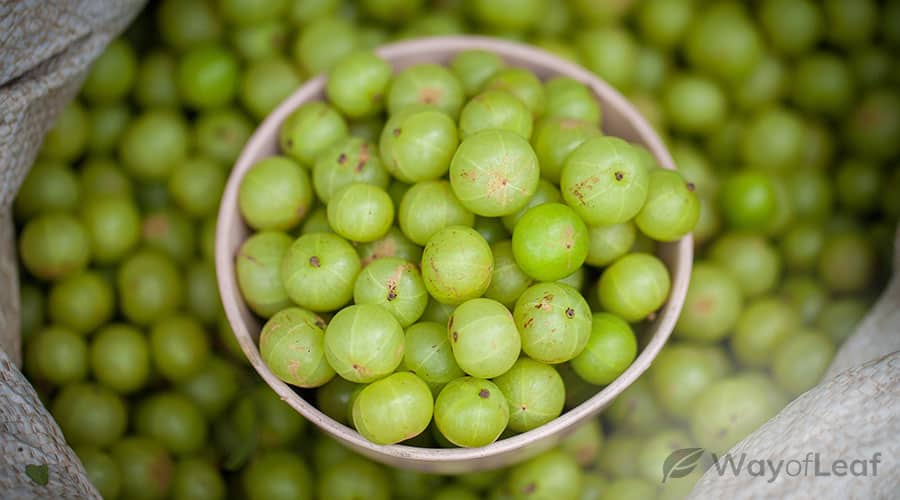 They are also thought to benefit the immune system to protect against various diseases and promote longevity. In Ayurvedic terms, amla is classed as a Rasayana, or rejuvenating herb. Some also categorize it as an adaptogen, helping the body remain healthy when under stress.

Amla contains a variety of active compounds, including tannins, alkaloids, and phenols. It is among the best natural sources of vitamin C and rich in amino acids and essential minerals.

According to a 2011 review, the benefits of amla include:

Another 2011 publication adds antioxidant, anti-inflammatory, and neuroprotective properties to this list. However, most of the current research has involved animal and laboratory studies. Therefore, there is insufficient evidence to support most of these uses in humans.

Below, we discuss some of the existing studies on amla and its most common applications.

One of amla’s traditional uses is to counteract the signs of aging, including those that affect the skin. As such, it is a common ingredient in cosmetic preparations as well as medicines. One of the primary reasons for this is the plant’s antioxidant and anti-inflammatory effects.

Amla is a common ingredient in cosmetic preparations as well as medicines.

However, there may be another dimension to amla’s skincare benefits. A 2008 study indicated that Emblica officinalis extract stimulates the growth of collagen-producing cells called fibroblasts. It also induced the production of procollagen (a precursor to collagen). These findings are exciting for the anti-aging industry since collagen is the protein that gives skin elasticity and strength.

A 2011 study investigated the effects of Indian gooseberry extract on normal human fibroblasts. The researchers found that it offered protection against UVB irradiation-induced oxidative stress and collagen damage. Therefore, it could potentially combat the adverse effects of sun exposure on the skin.

Research from 2012 also suggests that amla could play a role in treating wrinkles and skin disorders, including scabies and dry skin.

Another traditional Indian gooseberry use is as a natural remedy for high cholesterol. This application also ties in with the herb’s anti-aging properties, as cholesterol naturally increases with age. One reason for this is that the genes responsible for cholesterol metabolism become less active in older people.

Research from 2007 indicated that amla could help to counter this effect. It appeared to increase the activity of a protein in the liver that regulates the process. It also displayed antioxidant effects, a common feature of herbal medicines that benefit the heart.

Amla’s cholesterol-lowering effect is one of the few areas where the plant has been tested on humans.

Another possible use of amla is promoting liver health. A 2009 review found that the herb protected rat’s livers against alcohol-induced damage, among other benefits. The publication also suggested it may reduce liver toxicity and fibrosis.

The herb appears to increase liver antioxidants and reduce the activity of specific enzymes.

The herb also appears to increase liver antioxidants and reduce the activity of specific enzymes. These include the CYP enzymes, such as CYP450. This enzyme is responsible for breaking down various chemicals, sometimes producing cancer-causing compounds as the liver tries to clear them.

However, the latter idea is controversial, and evidence on the subject is inconclusive. There is also a lack of research on Indian gooseberry for liver damage in humans.

Indian gooseberry supplements could cause side effects in certain groups of people.

It appears to have anticoagulant, anti-platelet, and antihypertensive effects, meaning it is unsafe for people taking blood-thinning medication. People taking drugs to reduce blood pressure should also exercise caution. The herb can also lower blood glucose levels, meaning that it could interact with diabetes medicines.

Other possible side effects of amla include liver toxicity with long-term use. We recommend consulting a physician or other healthcare provider before beginning supplementation.

Popular options include amla fruit powder and fruit powder-filled capsules. A wide variety of brands are available. Unfortunately, though, the supplements market is not well regulated, and not all products will be of a high standard. 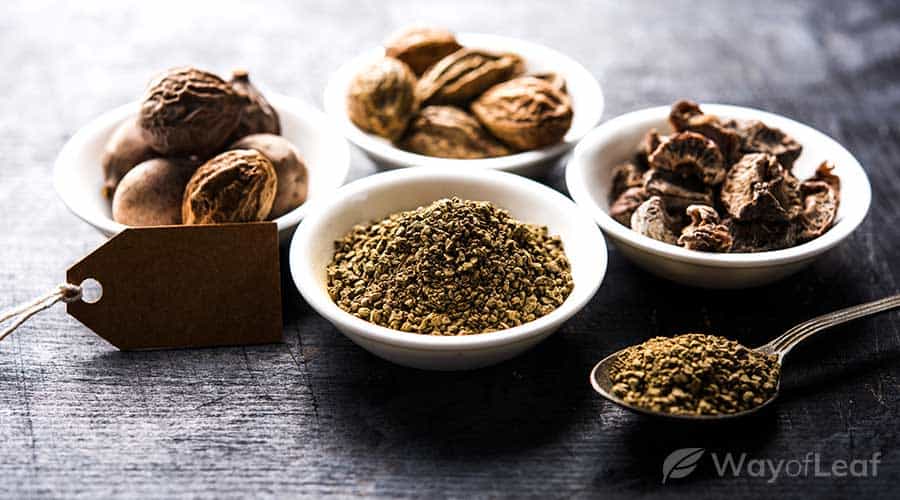 When choosing an amla supplement, look for a well-respected brand that publishes lab reports for its products. These documents help consumers ensure that they are buying an item free from contaminants and containing adequate quantities of active ingredients.

Emblica officinalis (Indian gooseberry or amla) is a fundamental herb in Ayurvedic medicine. Initial studies suggest that it has numerous positive effects, although there is insufficient research on amla’s health benefits in humans.

Anyone interested in trying this natural remedy should consult a healthcare provider for further advice. They will ensure it is both safe and suitable.