Jelly Hash Recipe… And How to Use It!

Written by Tiannah Pedler, M.A.
3 min read
0 comments
Read Later
Overview
The modern cannabis consumer is spoiled for choice! Especially if they are experienced users with a high THC tolerance. The number of marijuana concentrate options continues to grow. Jelly hash is one of the most interesting, and we outline how to make it in this guide. 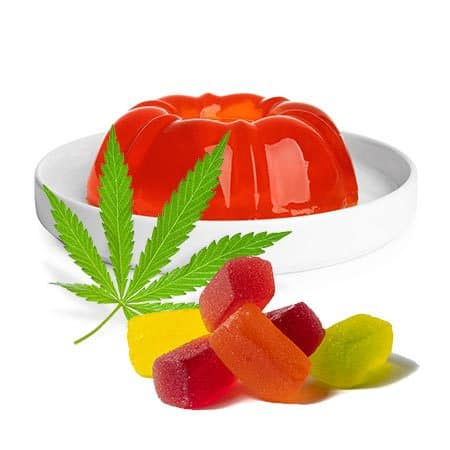 Looking for a new way to possibly alleviate stress and mitigate your aches and pains? Creating a jelly hash is potentially the way to go. Most users consider this product as an extremely potent form of hash.

Also known to users as hashish or hash oil, the hash is derived from the cannabis plant, typically using butane oil as a solvent.

Hash comes from the kief portion of the cannabis plant. The kief comes from the trichome, which is sticky and contains much of the plant’s resin. Kief contains many of the compounds that provide the biggest benefits. These include terpenes, cannabinoids, and phytochemicals. These components could help support many of the body’s day-to-day functions and systems.

Those experiencing chronic pain and nausea often swear by jelly hash’s effects. Much of this is likely to do with the inclusion of kief into jelly hash’s make-up. Jelly hash is especially popular among users undergoing chemotherapy treatments. Chemotherapy disrupts many of the body’s functions and can cause overwhelming feelings of nausea and sickness.

Jelly hash could relieve some of these symptoms and may help improve health and wellness.

How Can I Make Jelly Hash?

Making jelly hash isn’t as complicated as you may think. All you need to do is follow a few simple steps. Begin by obtaining a few key ingredients; these will make up your hash mixture base. Although it is up to you, the suggestion is that the ideal ratio for this recipe is 80% bubble hash against 20% hash or honey oil. 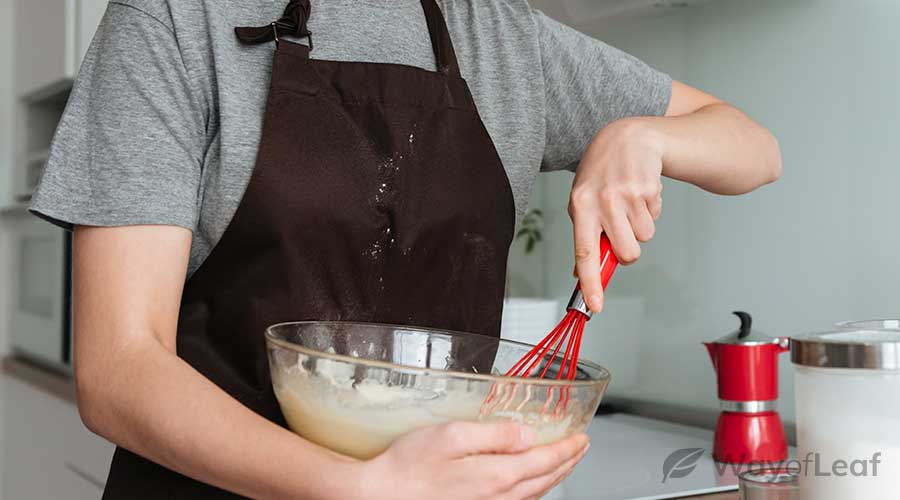 You can add a higher rate of hash or honey oil to reduce the potency. This is recommended if you have a medium THC tolerance. Those with a low tolerance should probably avoid jelly hash altogether!

The following are the essentials for this concoction:

How to Consume Jelly Hash

You may have a question or two on how to consume jelly hash for maximum benefit. The great thing about jelly hash is that unlike other types of hashes, you can smoke it. You can theoretically smoke other hashes. However, users don’t derive much benefit from the process.

In general, smoking a hash doesn’t result in the consumption of most terpenes, flavonoids, and phytochemicals. The key to jelly hash is the addition of the powdered bubble hash. The powdered hash lends a more combustible quality to the final product. This allows users to smoke it and extract essential compounds. You can place jelly hash into a joint or bong.

Jelly hash has a pleasant flavor and an agreeable aroma. Users state that it also has an intense, swift hit with a smooth and mellow let-down.

Jelly hash is an exceptionally potent derivative of cannabis. It consists of kief, a compound extracted from the trichomes of a cannabis plant. Jelly hash also contains bubble hash, a hash brought to a boil during its inception. It is called “jelly hash” because the end product has a jelly-like consistency.

Jelly hash’s potency is cited as a means of helping to alleviate a wide variety of symptoms.

These include nausea, as well as body aches and pains. Many users state that they enjoy the intense high as well as its pleasant flavor. It is described as having a deep and earthy aroma.

How to make your own hash …

What Can You Use Marijuana Leaves For?

Strawberries and Chocolate with a Cannabis Twist

The ultimate treat for you and your partner

How to Make a Mushroom Tincture

Tinctures are a very traditional way to extract beneficial compounds from medicinal herbs and fungi. They also are surprisingly simple to make, although the process can take a while. This step-by-step guide explains how to make mushroom tinctures at home. But first, let’s look at the science. To extract the active chemicals from plants or […]

Canna Choc Chip Cookies | The Lowdown The origins of cannabis edibles lie in baked goods. There’s a reason the phrase “getting baked” refers to serious marijuana intoxication! While weed brownies are the most traditional, cookies are an equally fantastic option. There are loads of awesome things to love about canna-infused cookies. For one, they’re […]

CBD Celery Soup: A Relaxing Choice Celery soup is an absolute classic, and there’s only one thing that can make it better: CBD. At WayofLeaf, we’re big fans of incorporating CBD into edibles that you probably wouldn’t think of. Most people associate edibles with sweet treats, but these aren’t the best idea if your goal […]

CBD Guacamole: Why This Dish? Some people are intimidated by the idea of adding CBD to their diet. Perhaps they feel that their cooking skills aren’t up to scratch, or maybe they’re afraid that the recipe won’t turn out as planned when they add CBD. The good news is, there are plenty of really simple […]

Protein Banana Bread (with Lion’s Mane) for a Healthy Brain

Preparation time0H10MIN Cooking time Ready in Best strains Each bite Servings 2 CBD Mojito: Why We Love This Drink CBD cocktails are a hot trend. With lists of recipes in editorials and even whole books on the subject, we had to jump on the bandwagon with a CBD-infused cocktail of our own. What better way […]

Never get your dosage wrong again

A refreshing way to enjoy weed

A fried sandwich that’ll get you fried!

5
2 min read
Join the discussion
TOC
Premium
Your subscription has ended
If you love cannabis and want to support our site, join WayofLeaf Premium today and unlock
Best of all, part of your membership fee will go towards supporting the fight to legalize cannabis.
Sign Up for WoL Premium
Not now
I already have an account
×
Log in to Your Premium Account