Kambo, also known as Sapo, is becoming increasingly popular in the United States and Europe. Its uses include traditional rituals that involve applying secretions from the Amazonian giant leaf frog to gates, which are small holes burned into the skin.

Proponents suggest that it produces various positive effects, primarily acting as a form of detoxification. However, users must first endure extreme physical discomfort, including severe vomiting, diarrhea, or both.

This article explores the traditional uses of kambo, its potential benefits, risks, legality, and more.

The word kambo describes the secretion of Phyllomedusa bicolor, the giant leaf frog, also known as the giant monkey frog. It can also refer to the ritual in which individuals apply the substance to burns on the skin. 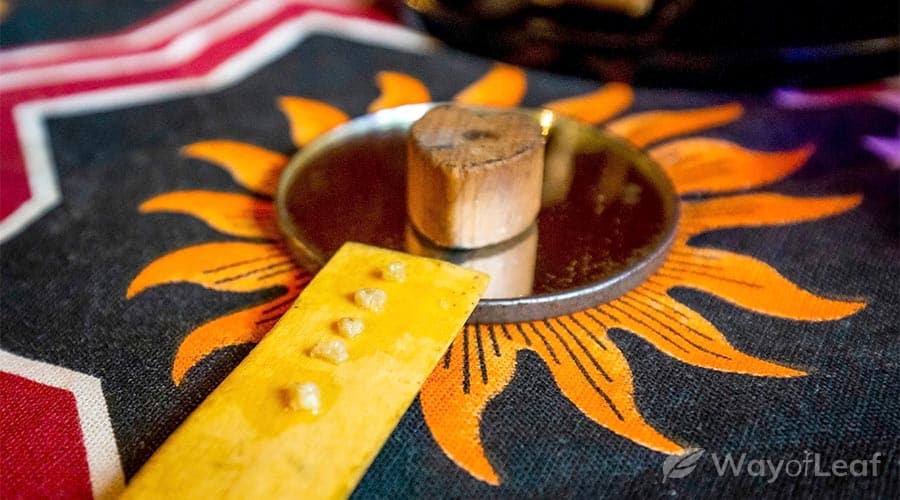 The frog produces its waxy secretion as a defense against predators. It contains at least 16 different peptides (proteins) that significantly impact the human body. They influence the smooth muscles, blood vessels, and digestive system to produce the following effects:

Some accounts suggest that users’ vision may turn white as if a fog is enveloping them. There may also be sensations of itching or electricity running through the body. However, while people often use kambo in conjunction with psychedelic medicines, it does not itself cause hallucinations.

These effects typically last up to 30 minutes, after which the user may experience improvements in mood. Some describe a sense of being cleansed or feeling lighter. Therefore, many indigenous groups in the Amazon region use kambo medicine regularly.

According to legend, a shaman named Kampu discovered kambo frog medicine while under the influence of ayahuasca. Many villagers had fallen seriously ill, and he had tried all of his usual herbal medicines without success. After drinking the hallucinogenic brew, he headed into the forest in search of a remedy.

As the story goes, Kampu encountered a God who showed him a bright green frog and taught him how to extract and apply its secretion. Kampu returned to treat the afflicted villagers, all of whom made a miraculous recovery. Some believe that Kampu’s spirit inhabited the frog after his death, and people have been using it ever since.

To extract kambo, frogs are caught and tied by their feet in an X shape, close to a fire. This causes the frog to become stressed and produce the substance. It is then possible to scrape it onto a stick where it quickly crystallizes. The frogs are then released and, although some may consider the practice cruel, kambo practitioners generally treat them with respect.

Next, to use kambo, circular burns are made on the skin using the end of a stick or vine. These burns are typically on the upper arms for males and the lower legs for females. The dried frog secretion is mixed with water to create a paste and applied to the wounds.

This process allows the active chemicals to travel through the lymphatic system into the bloodstream. They then circulate around the body and produce their series of uncomfortable effects.

The kambo ceremony primarily relates to its purported ability to remove ‘panema’ or bad luck. Kambo practitioners believe that people with panema will experience sadness, irritability, and an inability to hunt. Affected individuals will undergo a kambo healing ritual early in the morning before going in search of prey.

Some groups have also reportedly used it as an antidote to snake venom. Others state that it can act like a vaccine, stimulating the immune system to produce antibodies. However, there is little scientific evidence to support these claims.

Modern research suggests that the peptides in kambo influence the digestive, cardiovascular, nervous, and immune systems. This could potentially induce various benefits, although further study is necessary to determine their precise effects.

One possible reason for the sense of wellbeing that follows a kambo cleanse is that two of its peptides, dermorphin, and deltorphin, interact with the body’s opioid system. These compounds also appear to have analgesic effects.

Despite the lack of research, more people are now turning to kambo as an alternative medicine. However, there are several serious risks associated with improper kambo use.

Kambo Dangers and Side Effects

It is somewhat tricky to discuss kambo side effects since its overall impact on the body is so unpleasant. 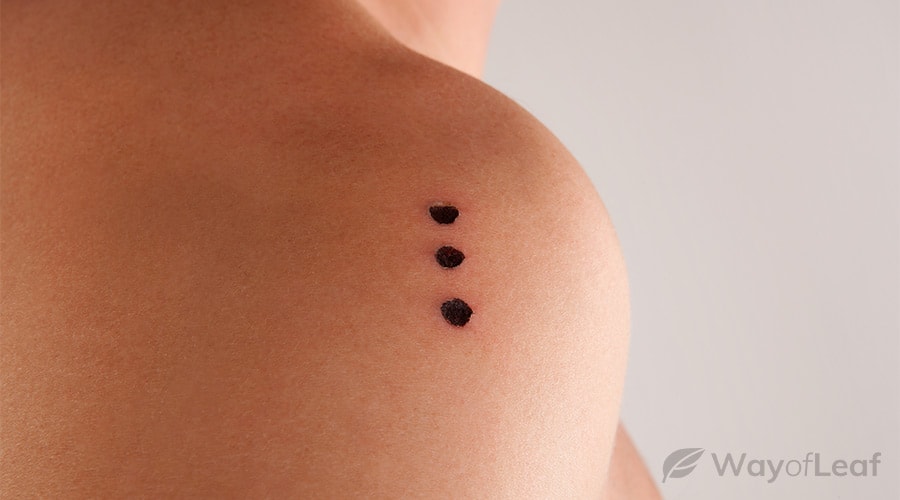 However, there are some potential dangers to consider. There are several reports of deaths associated with kambo, although it is unclear to what extent the substance contributed. It appears that the drug’s effect on the cardiovascular system may be a significant factor.

Certain groups of people should not use kambo due to potentially severe adverse reactions. They include:

Furthermore, the kambo ceremony often involves fasting and drinking large amounts of fluids before use. People need to do this cautiously, though, as there is a risk of potentially fatal overhydration and salt imbalances.

Finally, mixing kambo with other drugs could increase the risk of severe reactions.

Kambo is legal in the United States and many other countries around the world. One exception is Brazil, where the commercial use, trade, advertising, and distribution of kambo are forbidden.

Although it is lawful to use in many places, individuals interested in kambo therapy should always perform due diligence. Inappropriate use could be lethal, and, therefore, finding an experienced, well-trained professional is essential. The International Association of Kambo Practitioners is an excellent place to start.

Related article
What Is 5-MeO-DMT, and Is It Different from DMT?

From nature to neuroscience

How did it help?