Ibogaine is a chemical that occurs naturally in an African shrub called Tabernanthe iboga, or the iboga plant. It has been an integral part of the Gabonese Bwiti religion for many years. However, it has recently gained attention outside Africa for its potential as an addiction treatment.

This article explains what ibogaine is, how it works, and its potential benefits and risks. Read on for our complete guide.

Ibogaine is a psychoactive chemical known as an indole alkaloid. It comes from the iboga plant, with the highest concentrations being in the root bark. Lower levels of ibogaine are present in the other parts of the shrub.

The plant is an essential part of Bwiti culture. This religion’s followers traditionally use low doses as a stimulant to combat hunger, thirst, and fatigue. 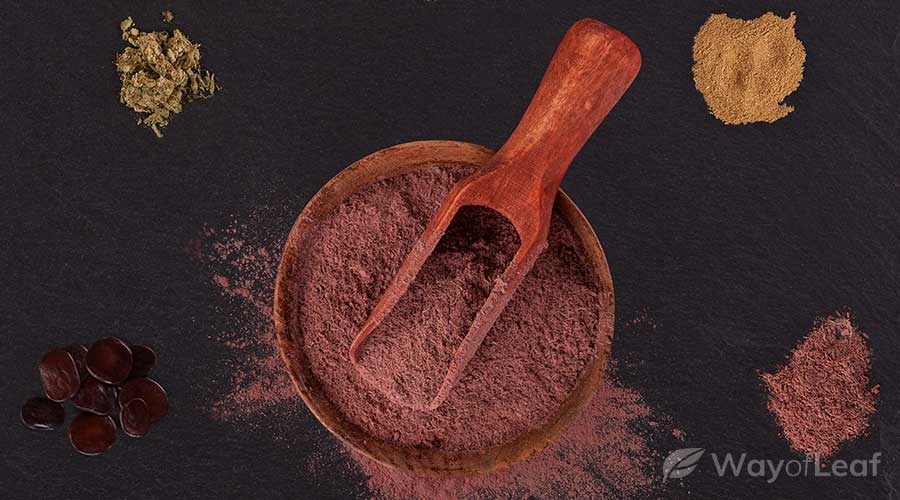 Meanwhile, higher doses play a role in their religious ceremonies, such as the initiation rites that typically take place before the teenage years. Such quantities are hallucinogenic and induce an experience akin to a waking dream or watching one’s life as a movie.

Ibogaine is now probably most famous for its anti-addictive properties. It first gained notoriety in the United States after a young heroin addict, Howard Lotsof, reported its effects in 1962.

Before we discuss its therapeutic potential in detail, it is important to understand the distinction between iboga and ibogaine.

The iboga plant contains various other active compounds in addition to ibogaine. They include phenolic compounds and as many as 30 other alkaloids. Therefore, using iboga may cause more intense hallucinations and a longer-lasting experience than pure ibogaine.

Using iboga may cause more intense hallucinations and a longer-lasting experience than pure ibogaine.

Furthermore, because iboga is a natural substance, the alkaloid content can vary from plant to plant. This makes accurate dosing a challenge, leading to unpredictable effects and increasing the risk of adverse reactions.

In addition to iboga, certain other species may contain iboga alkaloids. Approximately 80 chemically-similar compounds occur in members of the Apocynaceae family, including Voacanga africana and Tabernaemontana undulata. However, we know far less about these other plants, and Tabernanthe iboga is still the most common source of ibogaine.

The drug ibogaine is semi-synthetic, being extracted and isolated from the iboga plant. This process allows for more precise dosing and enables ibogaine to be used for therapeutic and research purposes. It reduces the risk of severe side effects and shortens the overall duration of the experience.

That said, an ibogaine journey is still a long and uncomfortable process. It includes three distinct phases and can last a day or more in total. The three stages include the following:

Researchers have found that ibogaine produces its effects by interacting with several different receptor types in the brain. They include opioid, serotonin, N-methyl-D-aspartate (NMDA), and nicotinic acetylcholine receptors.

It also appears to influence neural pathways in the ventral tegmental area in the brain. This structure is associated with dopamine release and reward-seeking behavior, possibly accounting for ibogaine’s anti-addictive properties.

What Is Ibogaine Used For?

Aside from its traditional uses, ibogaine’s primary application is in addiction therapy. Several studies have demonstrated its ability to reduce withdrawal symptoms and cravings, and we discuss these in detail below. 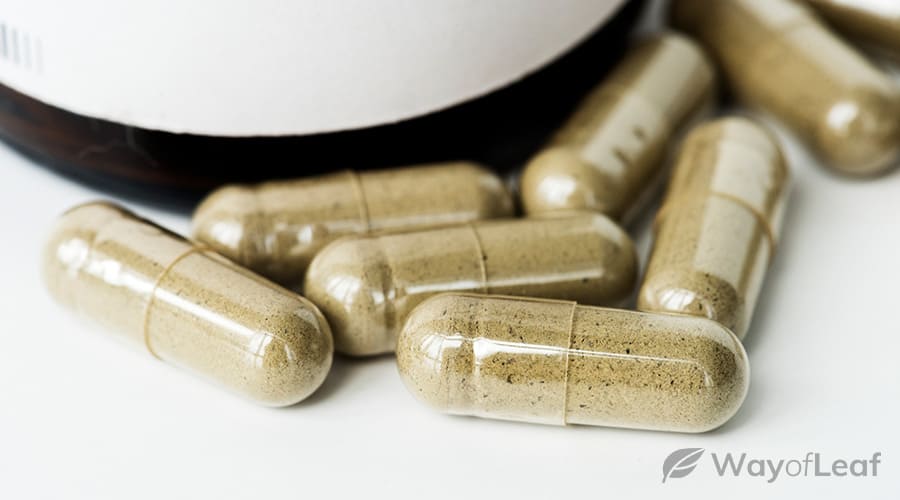 Furthermore, iboga root is becoming increasingly popular among those wishing to undergo personal and spiritual growth. Like many other psychedelics, it can cause a phenomenon known as ego dissolution. In this state, individuals experience a sense of detachment from the self and a greater connection with a higher power or the universe.

Anecdotal reports suggest that ibogaine may help those living with anxiety, depression, or PTSD. However, there is no clinical evidence to support these uses yet.

One area where there is a decent amount of evidence is how ibogaine could help people overcome addictions. It could prove beneficial for various substance use disorders, including opioids, cocaine, amphetamines, and nicotine.

The current research includes an open-label ibogaine study from 2018, published by Frontiers in Pharmacology. The study investigated ibogaine’s effects on 191 opioid and cocaine addicts as part of a 12-day inpatient program. The results showed that a single dose of the drug reduced withdrawals and cravings, helping the subjects “transition to sobriety.”

Related article
Ibogaine for Addiction: Is It Beneficial?

A 2018 longitudinal, observational study for The American Journal of Drug and Alcohol Abuse had similar results. It followed 14 patients over 12 months following ibogaine treatment for opioid addiction.

The results showed reductions in several outcome measures, including the Addiction Severity Index, Subjective Opioid Withdrawal Scale, and Beck Depression Inventory. However, one of the participants passed away during the study. Unfortunately, this is not an isolated case, and several deaths have been linked to ibogaine.

Ibogaine can be potentially lethal due to its effects on the heart. Therefore, people with pre-existing cardiovascular conditions should not use it. It is also essential to undergo thorough medical screening before consumption to rule out previously undiagnosed issues.

Ibogaine can interact with many different medications and even some foods.

Furthermore, ibogaine can interact with many different medications and even some foods. Therefore, individuals wishing to try the substance must consult a knowledgeable medical professional first.

Other unpleasant ibogaine effects include loss of muscle coordination, nausea, and vomiting. However, some consider these a “purging” effect and an integral part of the experience.

Where Can One Get Ibogaine Treatment Safely?

Due to the risks involved, individuals should only undertake ibogaine therapy with close medical supervision.

Although the substance is illegal in the United States, there are treatment centers in Canada, Mexico, and several other countries. These centers provide an opportunity for those hoping to try ibogaine for addiction in a safe and supportive environment.

Ibogaine is the primary active compound in the African shrub Tabernanthe iboga. It is an essential part of the Bwiti religion, and ibogaine therapy is also gaining attention in the United States.

Ibogaine may offer hope to people struggling with addictions by reducing cravings and withdrawal symptoms. However, it is not without risk.

It can cause death in those with cardiovascular disorders and may interact with many other drugs. Therefore, people should only use it under close medical supervision in places where it is legal.